Truth Love and a Little Malice (An Autobiography) 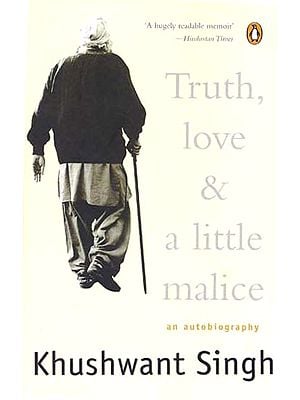 TRUTH, LOVE AND A LITTLE MALICE

Khushwant Singh was bom in 1915 in Hadali, Punjab. He was educated at Government College, Lahore and at King's College and the Inner Temple in London. He practised at the Lahore High Court for several years before joining the Indian Ministry of External Affairs in 1947. He was sent on diplomatic postings to Canada and London and later went to Paris with UNESCO. He began a distinguished career as a journalist with All India Radio in 1951. Since then he has been founder-editor of Yojana, and editor of Illustrated Weekly of India, National Herald and Hindustan Times. Today he is India's best-known columnist and journalist.

Khushwant Singh has also had an extremely successful career as a writer. Among his published works are the classic two-volume History of the Sikhs, several works of fiction—including the novels Train to Pakistan (winner of the Grove Press Award for the best work of fiction in 1954), I Shall Not Hear the Nightingale, Delhi and The Company of Women—and a number of translated works and non-fiction books on Delhi, nature and current affairs.

Khushwant Singh was a member of Parliament from 1980 to 1986. Among other honours, he was awarded the Padma Bhushan in 1974 by the President of India (he returned the decoration in 1984 in protest against the Union Government's siege of the Golden Temple, Amritsar).

Truth. Love and a Little Malice: An Autobiography

This volume was to have been published in January 1996, but for reasons briefly explained in the postscript, that did not come to pass. Apart from the postscript, which the author added in November 2001, the text of Truth, Love and a Little Malice: An Autobiography remains substantially as it was when originally completed in 1995.

Prologue: An Apology for Writing an Autobiography

I STARTED ON this autobiography with some trepidation. It would inevitably be my last book, my swansong penned in the evening of my life. I am fast running out of writer's ink. I do not have the stamina to write another novel; many short stories remain half-written and I do not have the energy to finish them. I am eighty-seven. I am made daily aware of old age creeping over me. My memory, of which I was once very proud, is fading. There was a time when I rang up old friends in Delhi, London, Paris and New York without bothering to re-check their numbers from telephone directories. Now I often forget my own number. I may soon decline into senility and try to get myself on the phone. I have cataracts developing in both eyes, I suffer from sinus headaches, I am slightly diabetic and have blood-pressure problems. I also have an enlarged prostate; at times it produces illusions of youth in the form of massive erections in the mornings; at others, it does not give me enough time to undo my fly to urinate. I will have to get the prostate out soon; with it will go fake erections and youthful fantasies. I have been on the hit list of terrorist organizations for almost two decades. Till recently my home was guarded by soldiers and three armed guards took turns to accompany me wherever I went — to play tennis, to swim, for walks and to parties. I don't think terrorists will get me. But if they do, I will thank them for saving me from the agonies of old age and the indignity of having to shit in bed pans and having nurses wipe my bottom. Both my parents were long-lived. My father died at ninety — a few minutes after he had his last sip of Scotch. My mother followed him eight years later when she was ninety-four. Her last request, made in a feeble, barely audible voice, was 'Viskee'. It was given to her. She threw it up and spoke no more. I hope that when my time comes, I too will be able to raise my glass to take one for the long road.

2 Truth, Love and a Little Malice

When I started on my memoirs, I gave myself another four or five years of creative activity. I proposed to devote them in recording whatever I could recollect of my past. I have never disclosed my past to anyone. As the Urdu poet Hakeem Makhmoor wrote:

I told no one the story of my life It was something I had to spend; I spent it.

I reveal myself without shame or remorse. Benjamin Franklin wrote:

If you would not be forgotten As soon as you are dead and rotten Either write things worth reading Or do things worth writing.

I have not done things which anyone else may feel are worth recording. My only chance of not being forgotten when I am dead and rotten is to write about things worth reading. I have been witness to many historical events, and as a journalist, I have interviewed many characters who played decisive roles in shaping them. I am not an admirer of great people. The few I got to know at close quarters turned out to have feet of clay: they were pretentious, feckless, lying and utterly commonplace.

I have no pretensions to being a craftsman of letters. Having had to meet deadlines for the last five decades, I did not have the time to wait for inspiration, indulge in witty turns of phrase or polish up what I wrote. I have lost the little I knew of writing good prose. All said and done, this autobiography is the child of ageing loins. Do not expect too much from it: some gossip, some titillation, some tearing up of reputations, some amusement — that is the best I can offer.

My daughter, Mala Dayal, to whom this book is dedicated, bullied me into writing it. She may have good reason to regret her persistence in reminding me to get on with it. Special thanks are due to my niece, Geetanjali Chanda, who typed the MS many times, pointed out flaws in the text and often corrected them herself.

'A blunt and honest account...laced with a little peg of malice and single malt'

Born in 1915 in pre-Partition Punjab, Khushwant Singh, perhaps India's most widely read and controversial writer, has been witness to all the major events in modern Indian history—from Independence and Partition to the Emergency and Operation Blue Star—and has known many of the figures who have shaped it. With clarity and candour, he writes of leaders like Nehru and Indira Gandhi, the terrorist jarnail Singh Bhindranwale, the talented and scandalous painter Amrita Shergil, and everyday people who became butchers during Partition. Writing of his own life, ton he remains unflinchingly forthright. He records his professional triumphs and failures as a lawyer, journalist, writer and Member of Parliament; the comforts and disappointments in his marriage of over sixty years; his first, awkward sexual encounter; his phobia of ghosts and his fascination with death; the friends who betrayed him, and also those whom he failed. 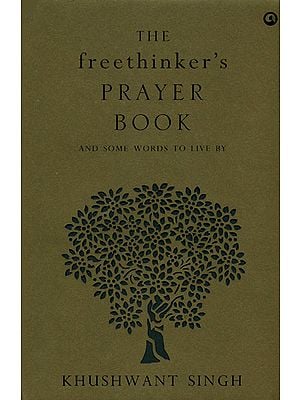 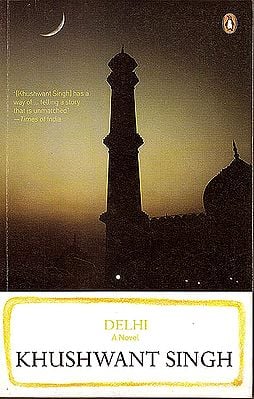 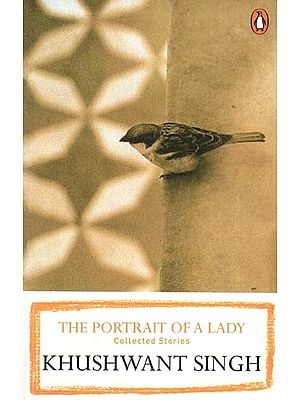 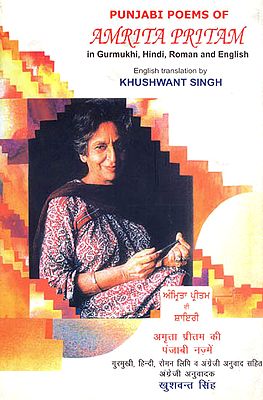 Punjabi Poems of Amrita Pritam in Gurmukhi, Hindi, Roman and English
By Khushwant Singh
$29.00
Out of Stock 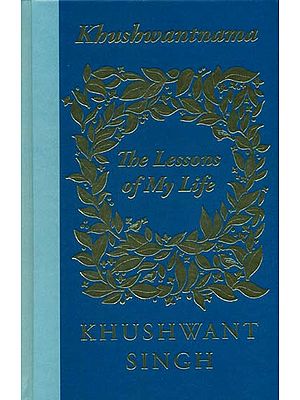 Khushwantnama: The Lesson of My Life
By Khushwant Singh
$29.00
FREE Delivery 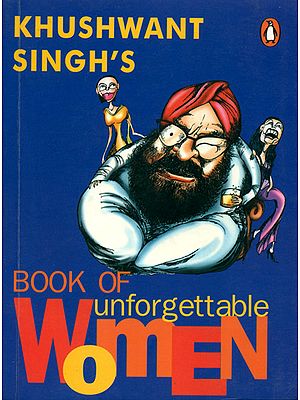 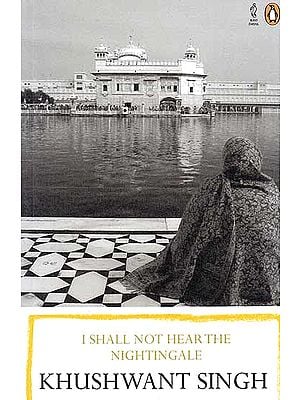 I Shall Not Hear the Nightingale
By Khushwant Singh
$28.50
FREE Delivery 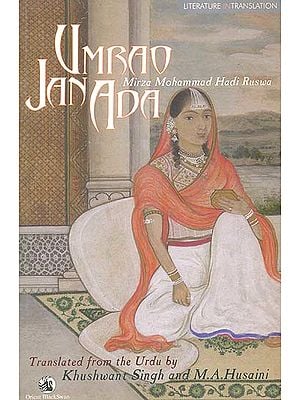 The Night of The Full Moon and Other Stories
By Kartar Singh Duggal
$21.00
FREE Delivery 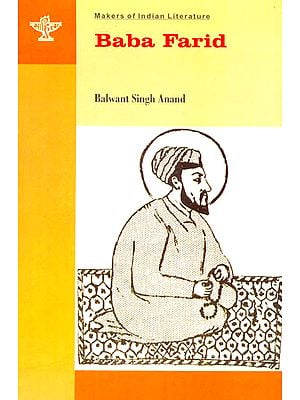