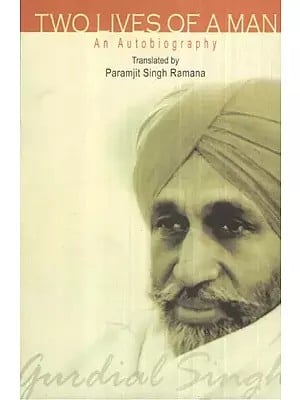 Two Lives of a Man (An Autobiography)

Padamshree Gurdial Singh is arguably the most respected and the best known Punjabi fiction writer. He has been writing, fiction and non-fiction for nearly fifty years now and has published ten novels, nearly fifteen collections of short stories, a few plays, nearly a dozen books for children and innumerable articles in different newspapers and magazines, For his contribution to Punjabi fiction, he has been awarded the Jnanpith (1999), the highest honour bestowed on a creative writer in India. He has won many other literary honours and prizes including Sahitya Akademy Award (1975), Nanak Singh Novelist Award (1986), Shromani Sahitkar Award (1992) and Padamshree (1998). Most of his work has been translated into many Indian and foreign languages. Four of his novels - Marhi Da Dira as The Last Flicker, Adb Chanani Raat as Night of the Half Moon, Parsa under the same title and Annboey as Survivors along with a selection of short stories, Earthy Tones, have been translated and published in English.

Gurdial Singh was born on January 10, 1933 in the heart of Malwa region of Punjab, in a small village-like town, Jaito, in district Bathinda. In an interview, he describes his family background: "I was born in an ordinary family of carpenters which had no high. status in Punjabi or Indian society." Gurdial Singh had to drop out of school, when he was in 7th class, to become his father's assistant. He spent eight long years assisting him as an apprentice and became a good carpenter and blacksmith. But he was 'fed up' with hard manual labour, having to work no less than twelve hours daily. Despite having become a competent artisan, he developed an aversion to hard manual labour. He was married at a very young age and had become a father when still in his early teens. So his early life was full of hardships and struggle. Encouraged and helped by his teacher Madan Mohan Sharma, he resumed his studies and passed his matric and Gyani examinations to become a primary school teacher in 1954. He continued studying and writing fiction and, after becoming a college lecturer in 1971, he retired as a Professor in Punjabi from Punjabi University Regional Centre, Bathinda in 1993. Gurdial Singh says that he used to feel that there was nothing really significant in [my] life which needed to be shared with the readers. But reaching the last stage of life, I realised there were a few things that could be shared. (And they could perhaps help the reader in understanding my works better.) That is why I have gone through this exercise. I am still not sure about the significance and usefulness of all this. Whatever I have gone through in life, I have tried to recollect and jot down.

He feels that his literary urge came from his personal experiences in life. Bestowed with keen observation of men, manners andmoments, he had a natural talent for being a story teller.

His first short story was published in 1957, but his real break in the literary world came with the publication of his first novel Marhi Da Diva in 1964. That novel proved a significant milestone and trend setter in the history of Punjabi novel. The romantic-idealistic tradition, perfected by authors like Nanak Singh and Jaswant Singh Kanwal, was the sole dominant tradition in Punjabi narrative fiction till the sixties and Gurdial Singh's very first novel shifted the narrative focus to the 'margins' of Punjabi society and introduced, in terms of thematic concerns, a socially conscious realism based on minute observation of complex social structure of the rural Punjab. He has continued writing for more than fifty years and his work has shifted the narrative and linguistic focus from the socially dominant classes to the economically exploited and culturally neglected sections of rural society.

Gurdial Singh's writings deal with complex social, cultural and economic forces at work in the rural Malwa region of Punjab in the second half of the twentieth century. He portrays the tragedy and inevitability of the slow but certain process of transformation of feudal social system to a capitalist order. He has seen the society change around him and is pained to see the lack of human sympathy and understanding in the new world order. He is a good reader and translator. His reading and interest in classical works of literature gave him a broader perspective and an awareness of the aesthetic principles and techniques of the great realistic literature of the nineteenth century, particularly the Russian masters.

Gurdial Singh is a highly located writer, both geographically and culturally: he is very much a product and spokesman of his times. In this sense, the present autobiography is very important for an intimate understanding of the life and circumstances that went in to the making of the author. Not only is it going to be useful for understanding of Gurdial Singh the individual and the author but also for the broad social, aesthetic and ideological underpinnings of the Punjabi fiction about the rural Punjab in the second half of the twentieth century because Gurdial Singh has proved a trend-setter.

He is a very conscious and meticulous writer; he knows what he is writing about and to what purpose. His silences are as meaningful and significant as are his statements. His autobiography is not a confessional writing a la Rousseau, Boswell or Wordsworth. His autobiography is more about the individuals and incidents that left an indelible imprint on his consciousness or his struggle to improve his financial situation to be able to live a materially and physically comfortable kind of life, he does not reveal much about his inner conflicts. He comes out a reticent person unwilling to open out much: that appears to be his nature and a conscious choice. The Atmavidyavilasa (A Spiritual Autobiography of Sri Sadasiva Brahmendra Sarasvati)
By C. Murugan
$19 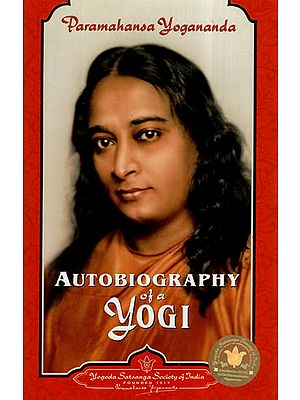 Autobiography Of A Yogi
By Paramahansa Yogananda
$32
FREE Delivery 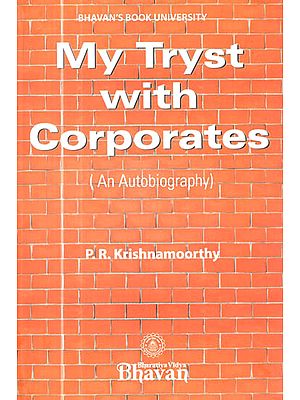 My Tryst with Corporates (An Autobiography)
By P.R. Krishnamoorthy
$31
FREE Delivery 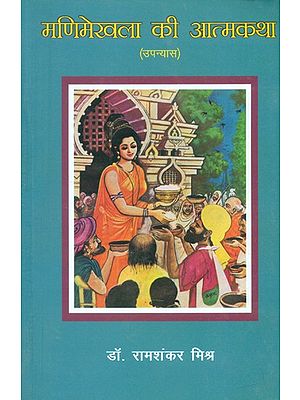 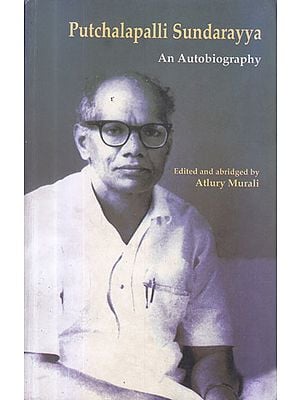 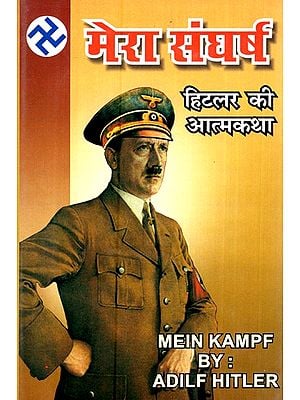 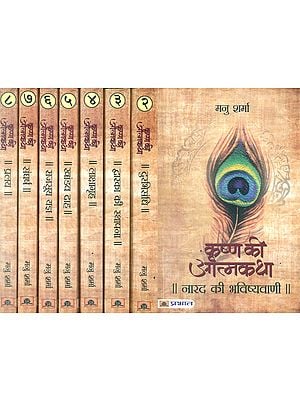 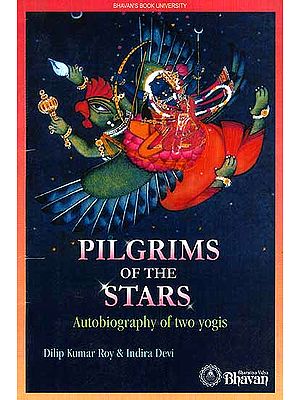