Vastusutra Upanisad (The Essence of Form in Sacred Art) 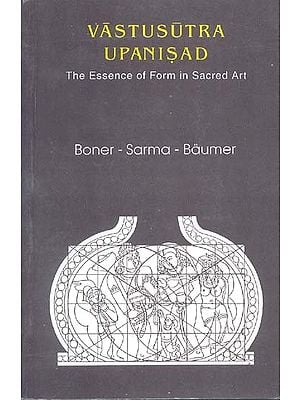 £24.75
Notify me when this item is available
Save to Wishlist Send as E-card Share by Email
Preface

After long studies and meditations before the sculptures in the cave temples of Ellora, Alice Boner discovered on her own what she called Principles of Composition in Hindu Sculpture.} For many years she had tried to find in the Silpasastras, the authoritative texts on temple architecture and sculpture, confirmation of her insight. First she came across the Silpa Prakasa, also published by EJ. Brill, Leiden (1966). Thereupon she struck on the Vastusutra Upanisad which at the same time confirmed and substantiated her proper in- tuition. It was her deep perception of the archetypal language of Form? Which helped her to understand this important text even in the corrupt form of the manuscripts which had at first come to light. When finally a better manuscript was found by Pandit Sadasiva Rath Sarma, a Devanagari transcript had to be prepared and the critical work on the text had to start again. But Alice Boner soon fell ill and had to leave India in 1978, never to return again. At that time, she entrusted me with the revision of the text and translation, including the critical and exegetical notes. Even during her illness, Alice Boner and I worked together on the text, and till the last weeks of her life she gave me precious advice. It was her great desire to see this text published A the culmination of her work and thought on fundamental principles of Indian art. In April 1981, I could only convey to her the news that the manuscript had been completed and handed over to the publisher. A few days later she passed away.

Pandit Sadasiva Rath Sarma has given us invaluable assistance in deciphering the meaning of the text in the light of his traditional knowledge. He has also provided the line drawings as illustrations. 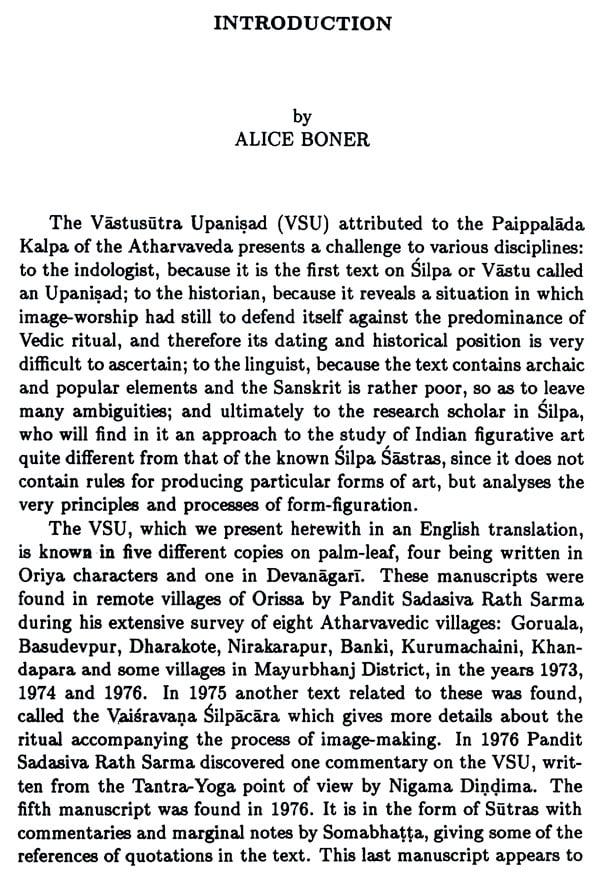 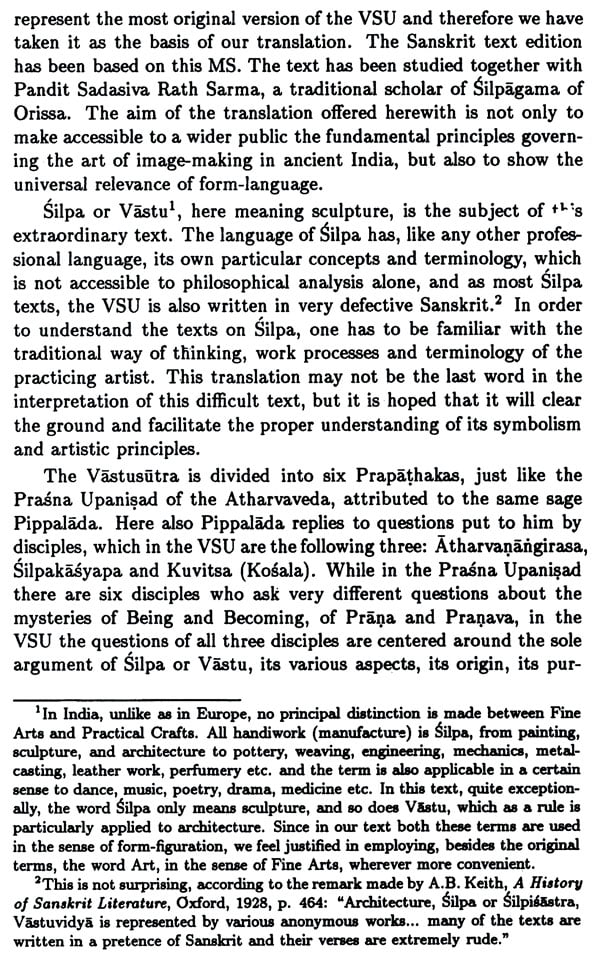 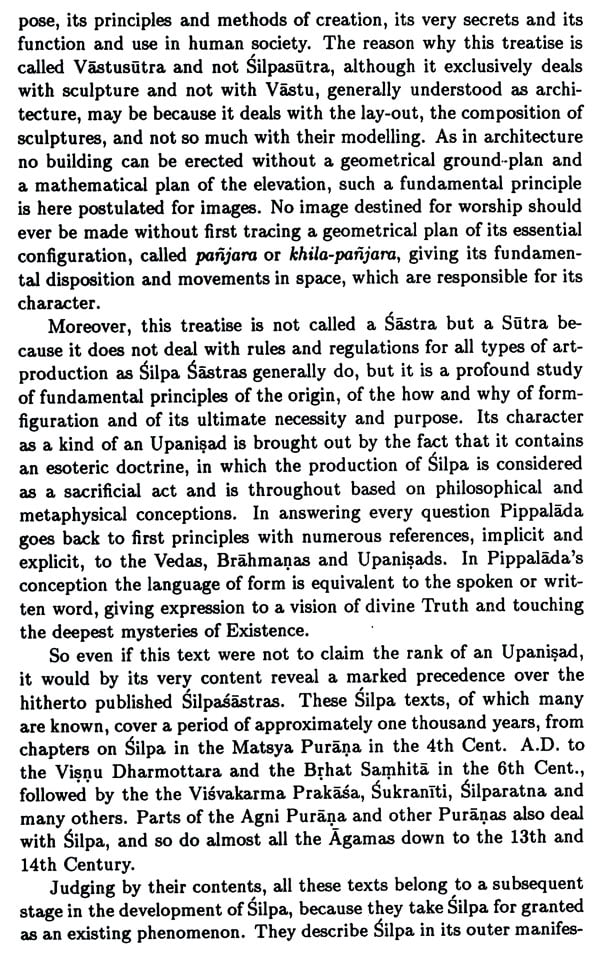 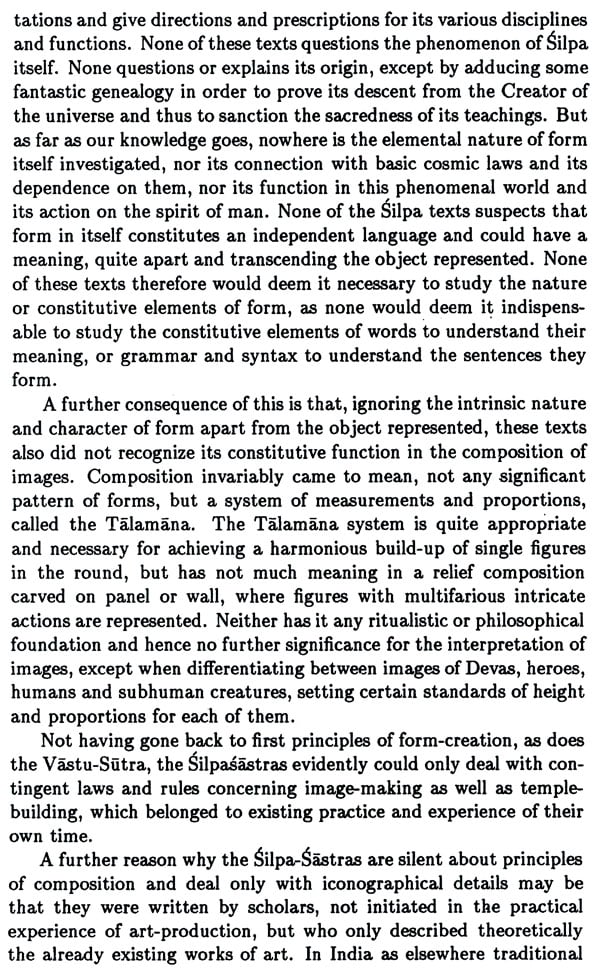 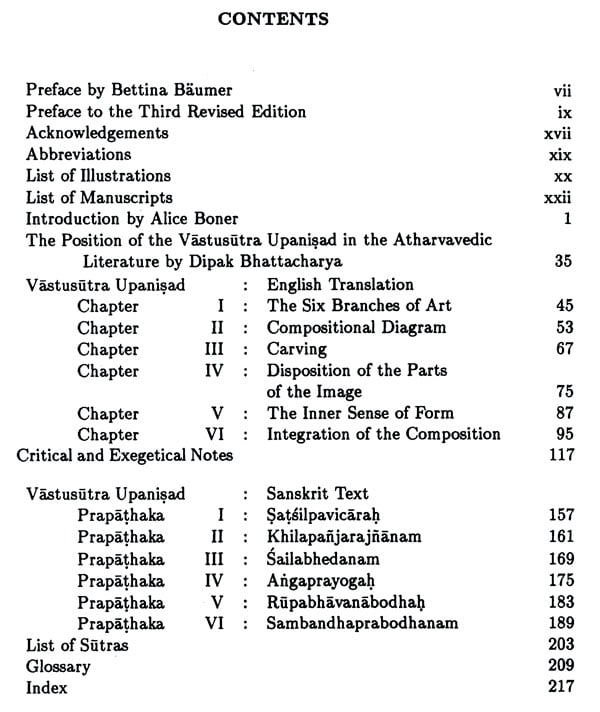 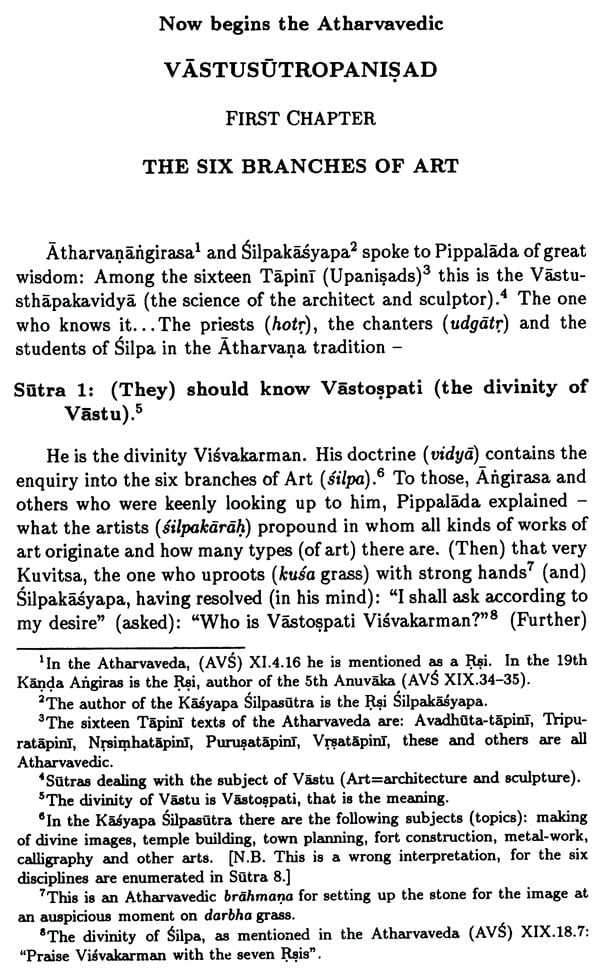 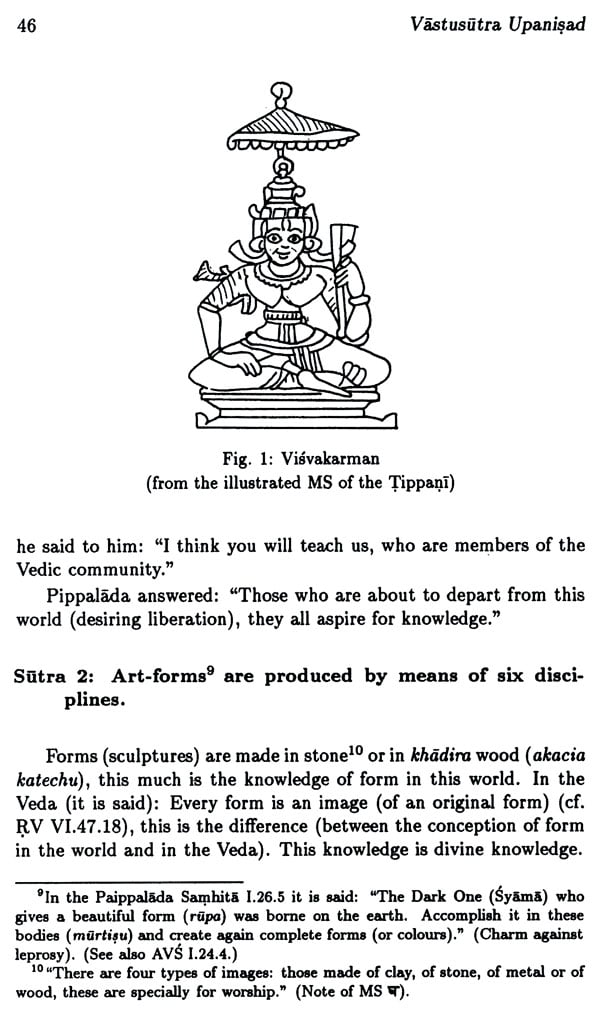 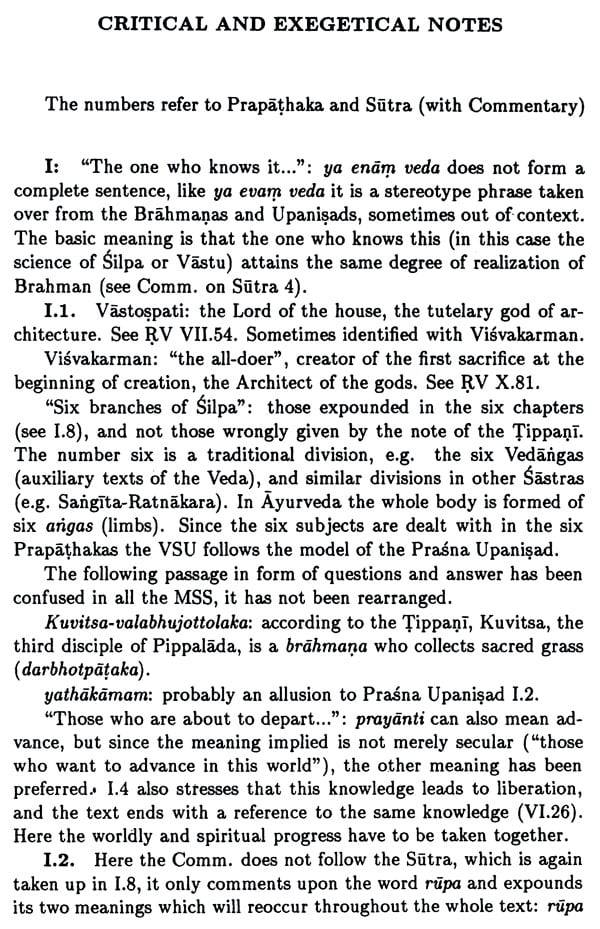 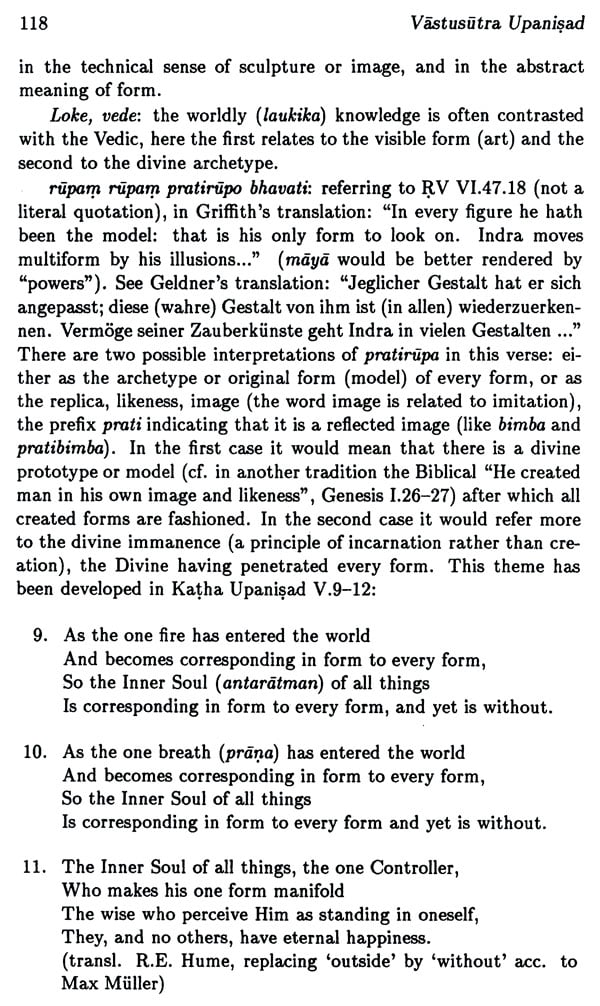 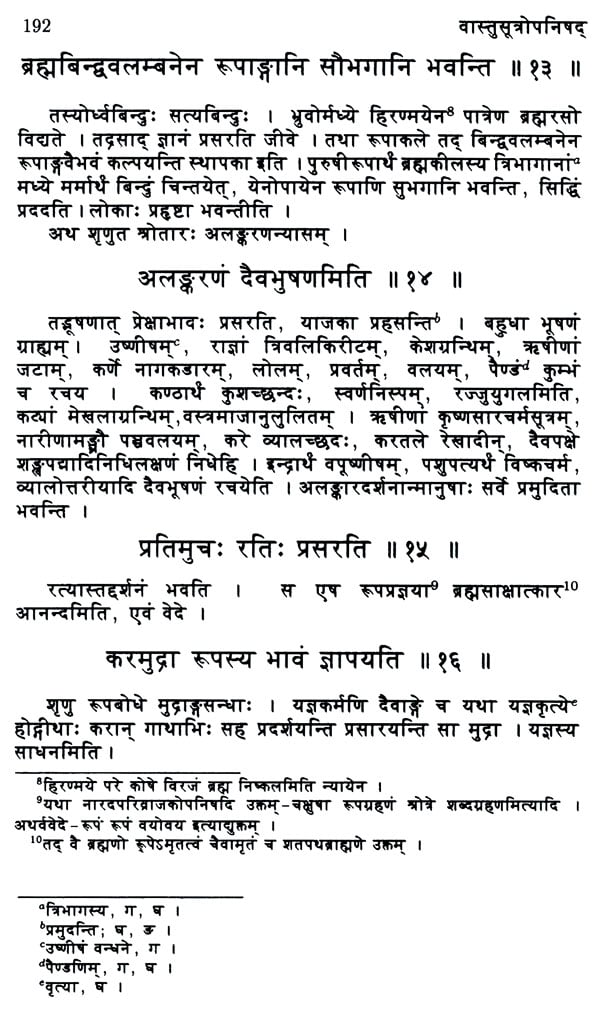 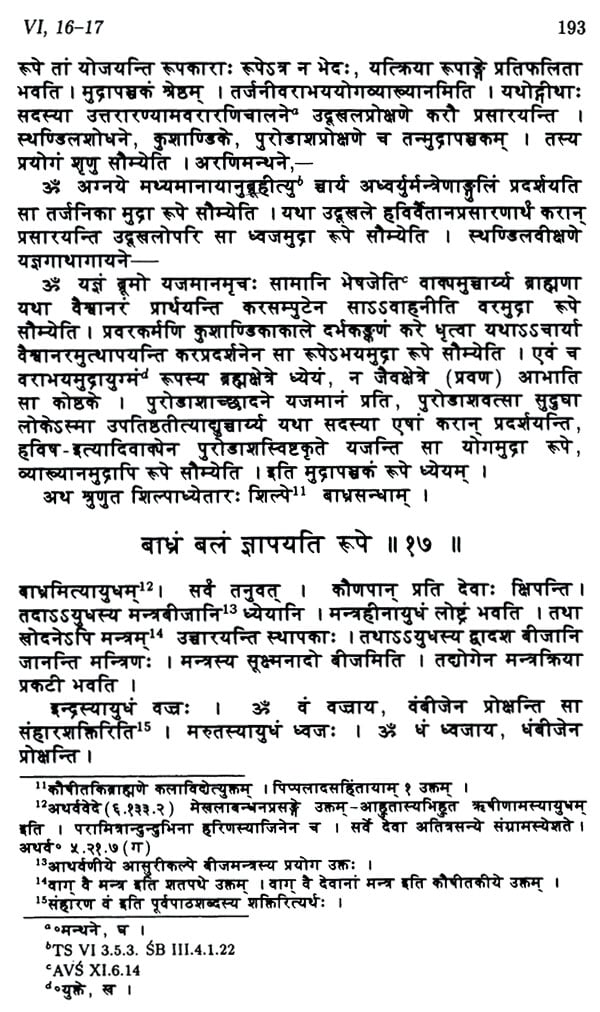 Mirror of Consciousness (Art, Creativity and Veda)
By Anna Bonshek
£27.00