This book is an English translation of original Odia work, titled Vaidika Cetanna Eka Darsanika Vicara by Professor Dr. Ganeswar Misra (b.1917-d.1985). The Odia work was prepared in 1984, when Professor Misra was a Senior Fellow of the Indian Council of Philosophical Research. It resulted from Professor Misra's reading of the Vedas in original. This English translation brings to us one of the rare treatments of the Vedas, where it is presented purely as a discourse on knowledge (as the word Veda' ought to imply). The translator hopes to open this discourse to a global audience of students and scholars of the Vedas, beginning with the first question that the Vedic sages tried to tackle, that is the question about the distinctive nature and methods of knowledge. This book draws upon the universal ideas of the Vedic sages, applicable in any part of the universe, and for the whole of the human society. As their truths are independent of any individual's perception, but are in accordance with the nature of perception itself, Vedic mantras are called person-neutral. The Vedas do not recognize any individual's primacy. No one, neither God, nor Creator, nor a great person deputed by Him, has pronounced the Vedas.

Jagannath Dash (b. October 1, 1937) is one of the inspired students of Professor Dr. Ganeswar Misra. He graduated with a University Gold Medal in 1961 and earned his Master of Arts in Philosophy. After a short stint as a Lecturer at the Postgraduate Department of Philosophy, Utkal University, Mr Dash joined the State Bank of India in 1961. Since his retirement from banking service in 1997, Mr Dash has been preoccupied with his scholarly work, furthering the analytic tradition in the study of Indian philosophy (Advaita Vedanta). In 2016, he was awarded the Nilamani Smrti Sammana by Kedarnath Gabesana Pratisthan, Bhubaneswar, Odisha, for his contributions to Indian philosophy and literature. 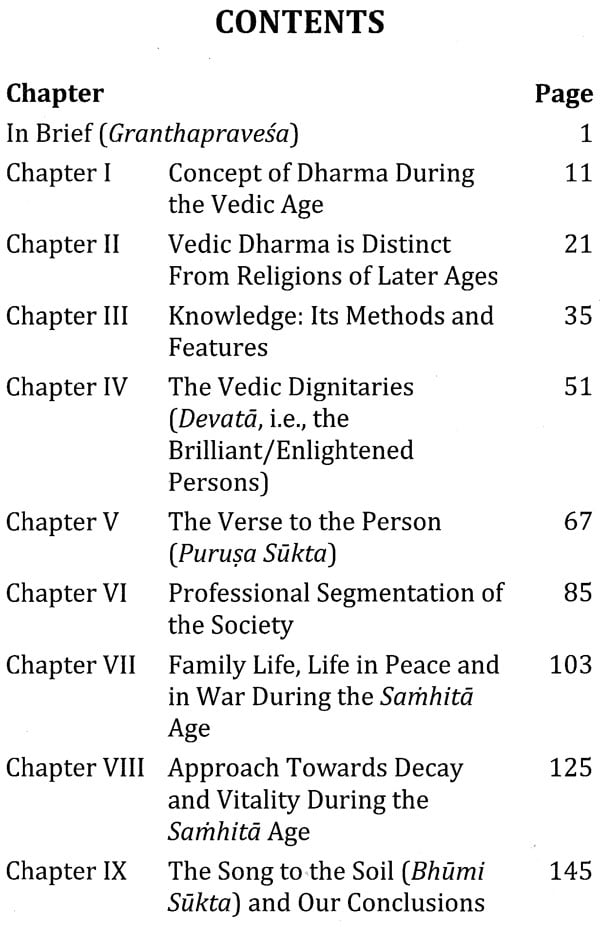 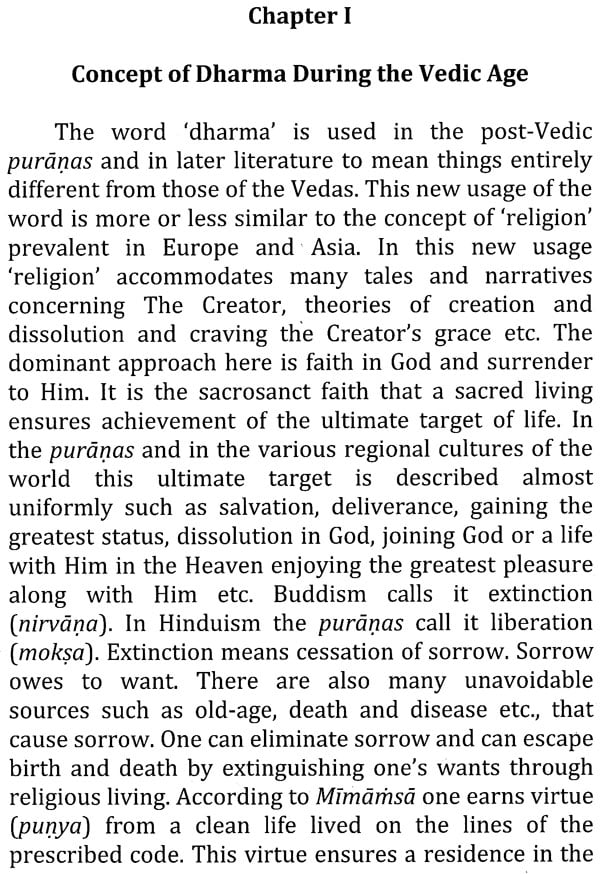 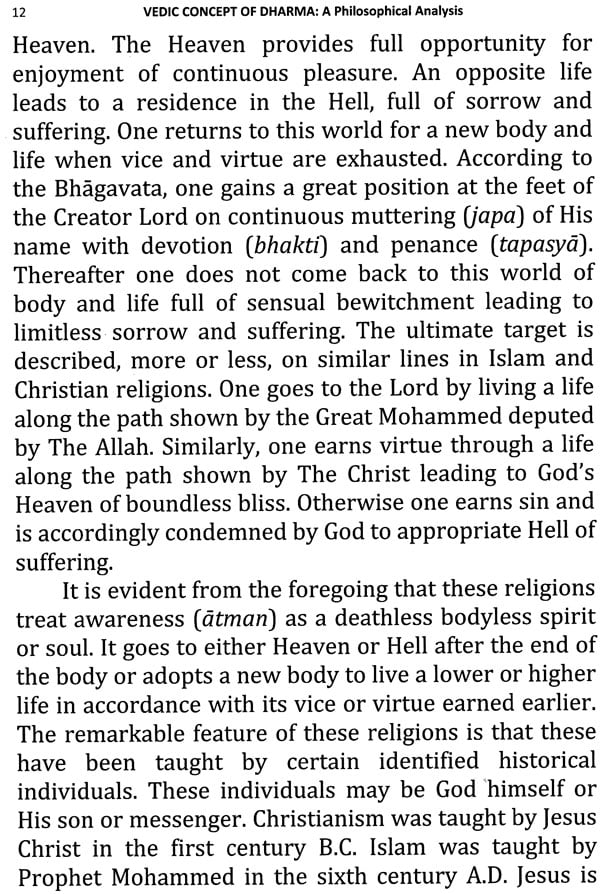 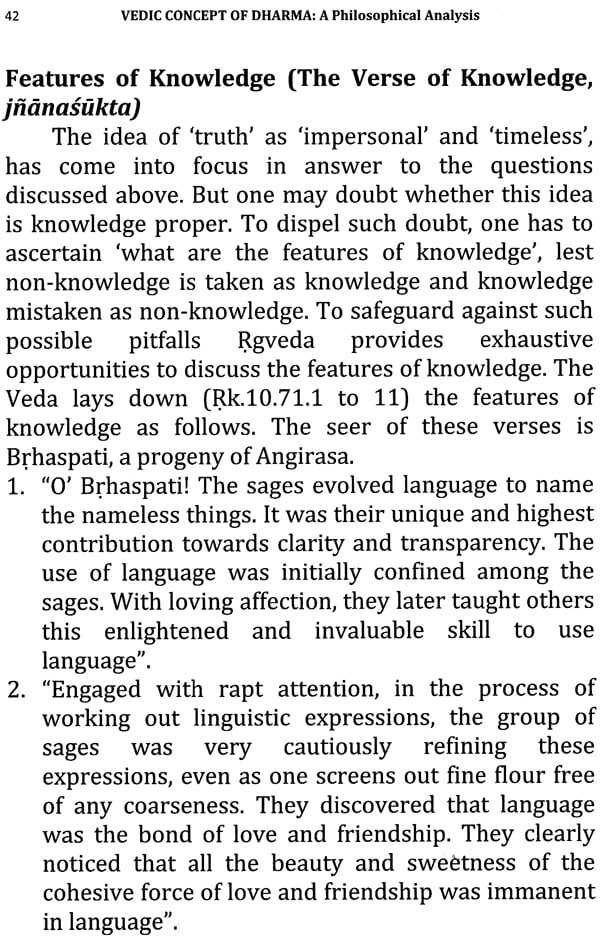 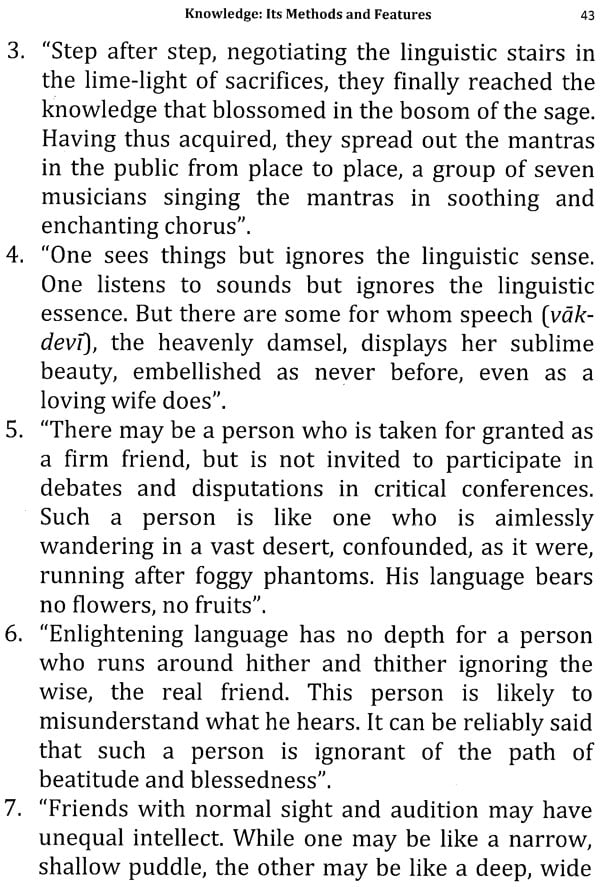 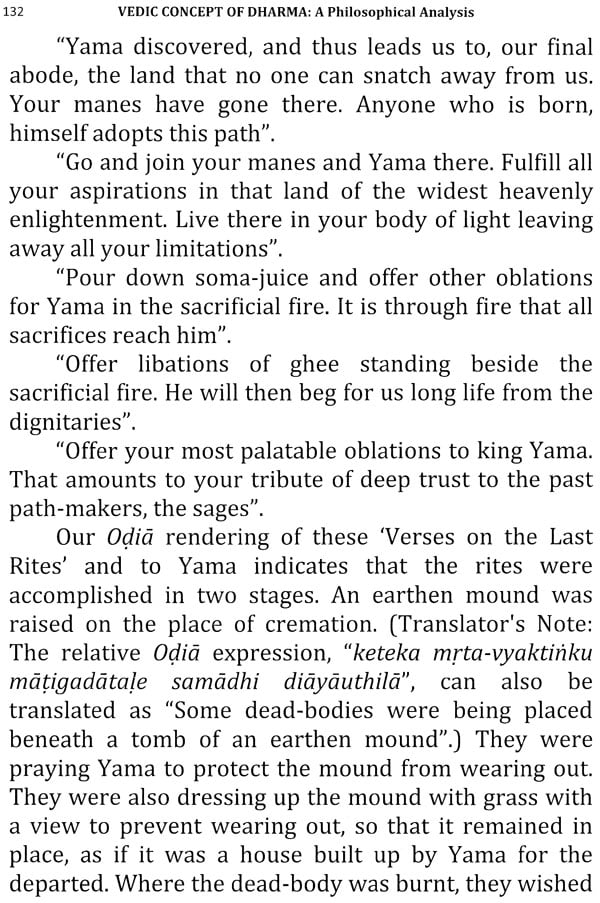 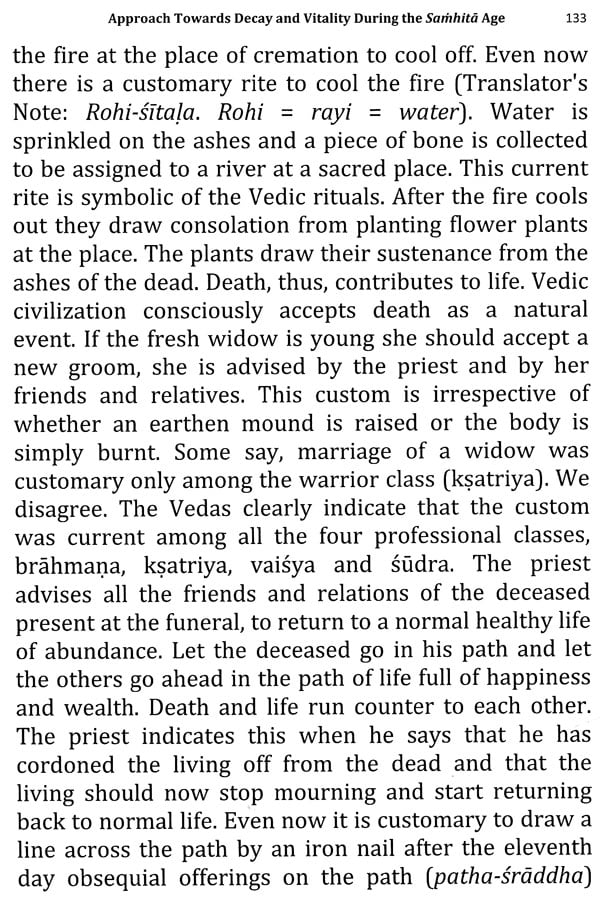 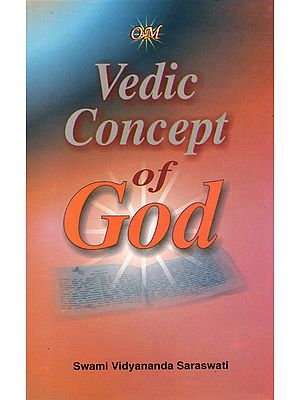 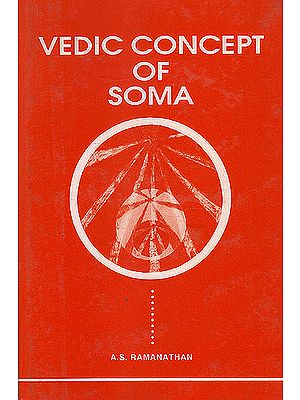 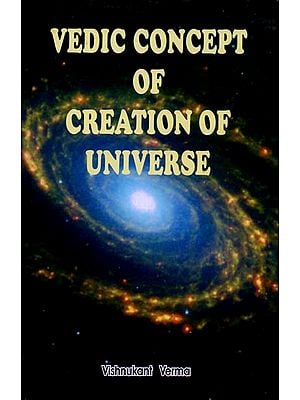 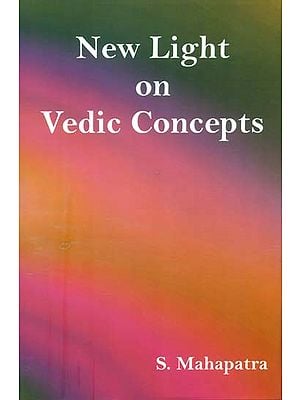 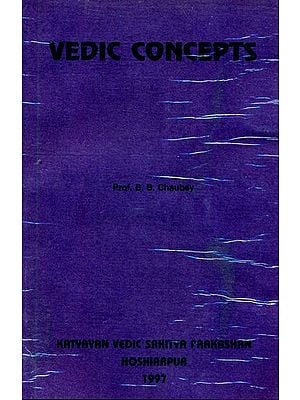 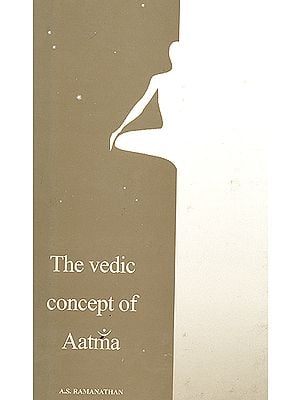 The Vedic Concept of Aatma
By A.S. Ramanathan
$31
FREE Delivery 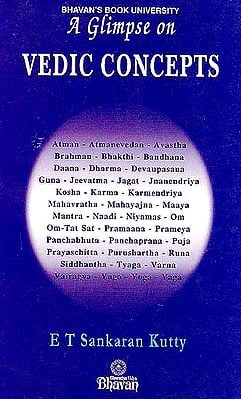 A Glimpse on Vedic Concepts
By E T Sankaran Kutty
$12.50 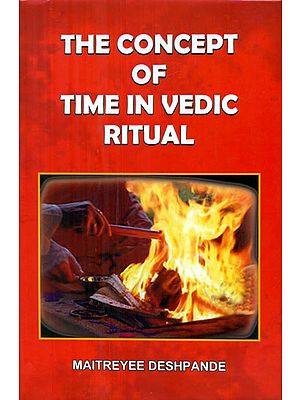 The Concept of Time In Vedic Ritual
By Maitreyee R. Deshpande
$43
FREE Delivery

The Concept of Vac in the Vedic Literature
By Pratibha M. Pingle
$39
FREE Delivery 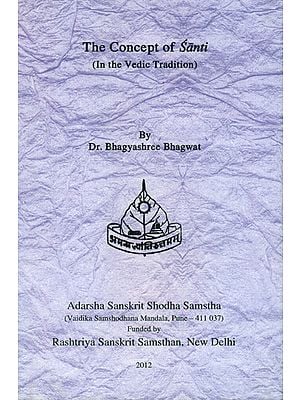 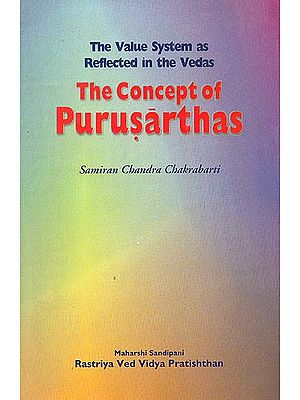