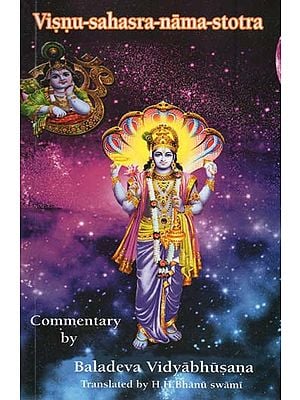 $29.00
Notify me when this item is available
Save to Wishlist Send as E-card Share by Email
About the Book
The person who is constantly absorbed in praising the most excellent, infinite person, who is worshipped by all devatas and is the master of all living entities in the universe, surpasses all suffering.
About the Author
His Holiness Bhanu Swami Maharaja was born in Canada on the 26th December 1948 to the most fortunate Japanese parents. He is one of the senior disciples of His Divine Grace A.C Bhaktivedanta Swami Srila Prabhupada, founder acarya of ISKCON, the International Society for Krishna Consciousness. He holds a BA Degree in Oriental fine arts history from the University of British Colombia. He joined the Hare Krishna movement in India in 1970. Initiated in 1971 by Srila Prabhupada, he took sannyasa vows in 1984. Bhanu Swami was personally instructed in the art of Deity worship by Srila Prabhupada, and within ISKCON he has become an authority on the topic. He is a great inspiration for many devotees around the world and he preaches Krishna consciousness in India, Japan, Malaysia, Australia and Russia. 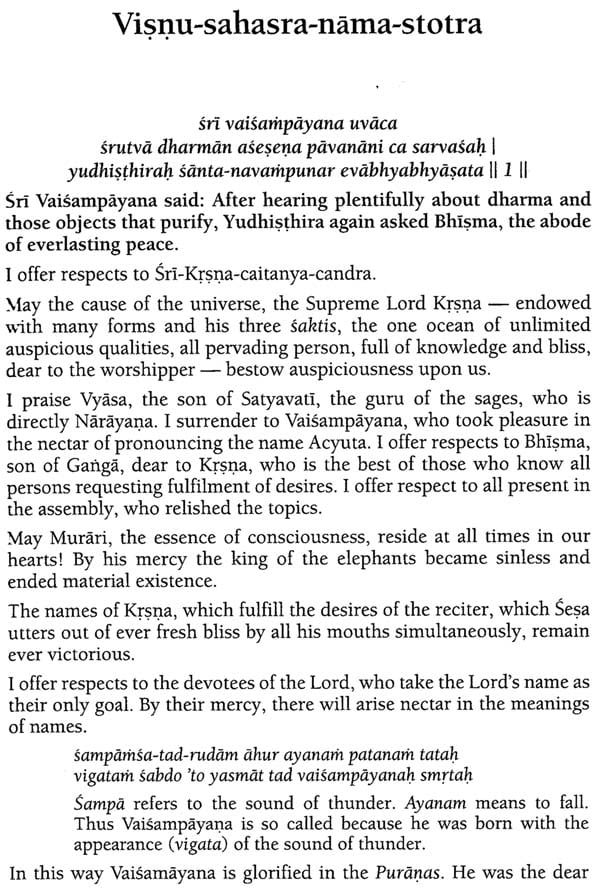 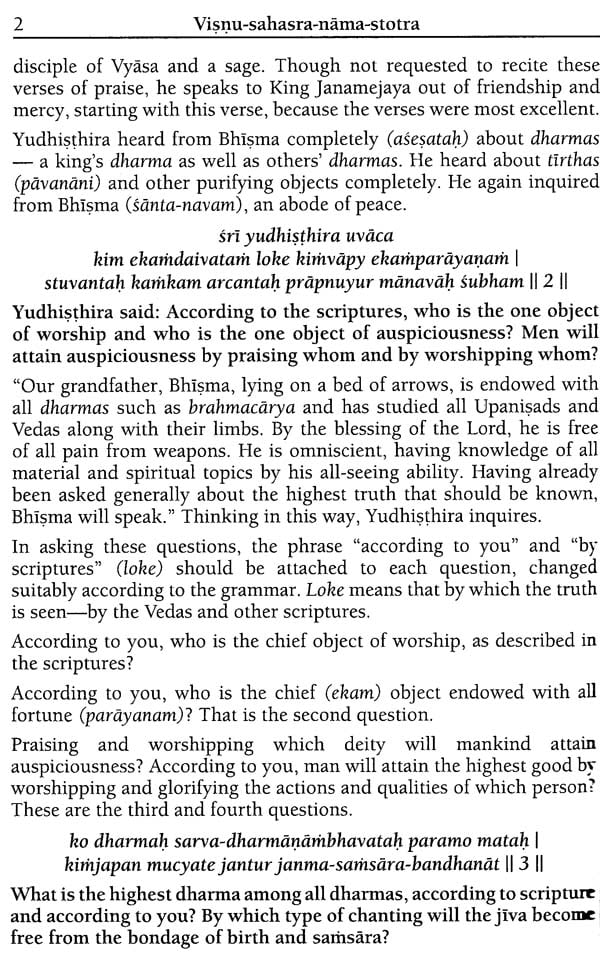 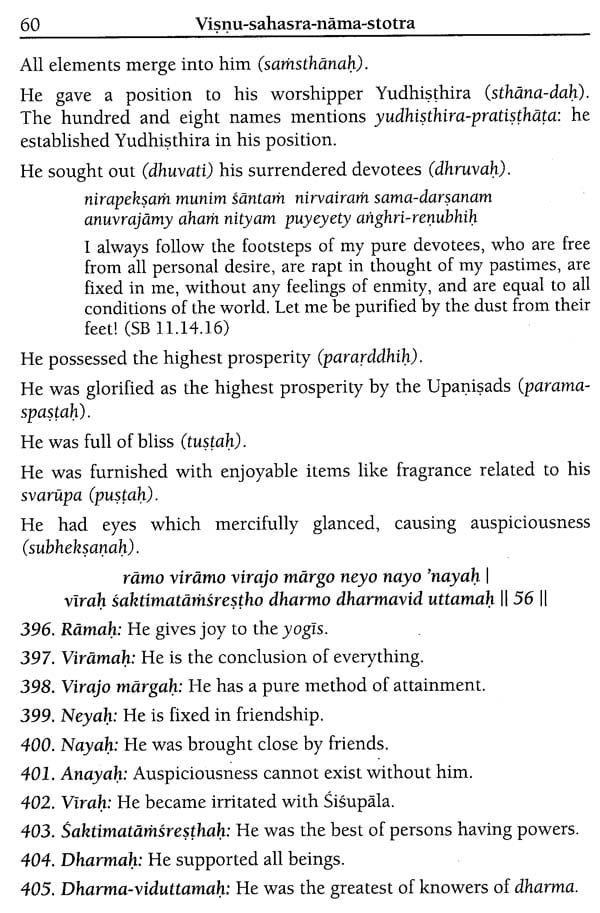 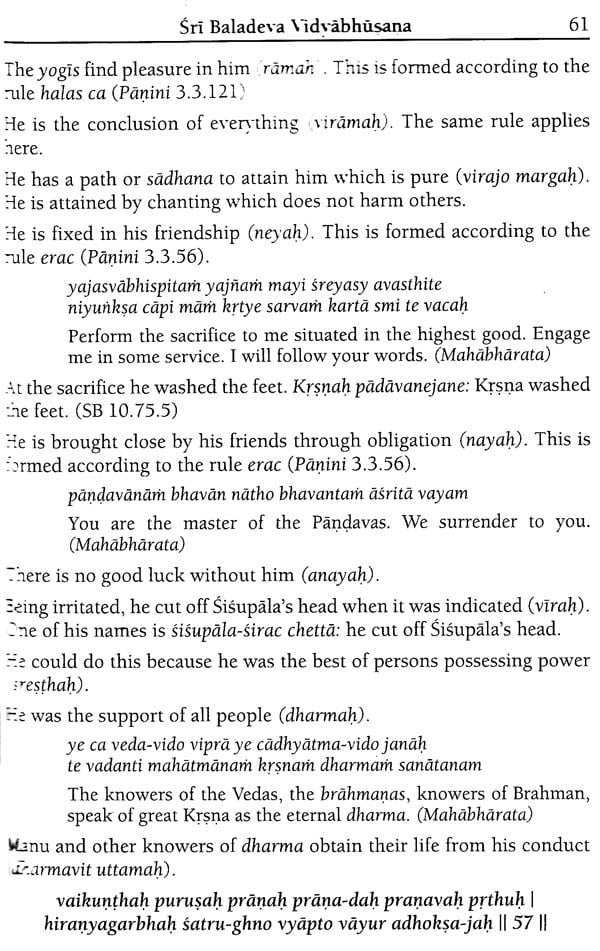 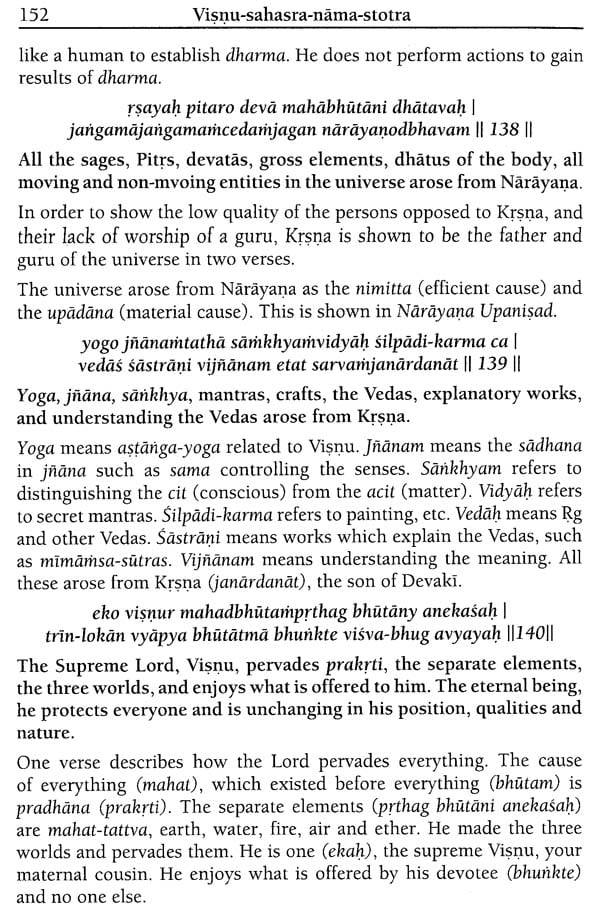 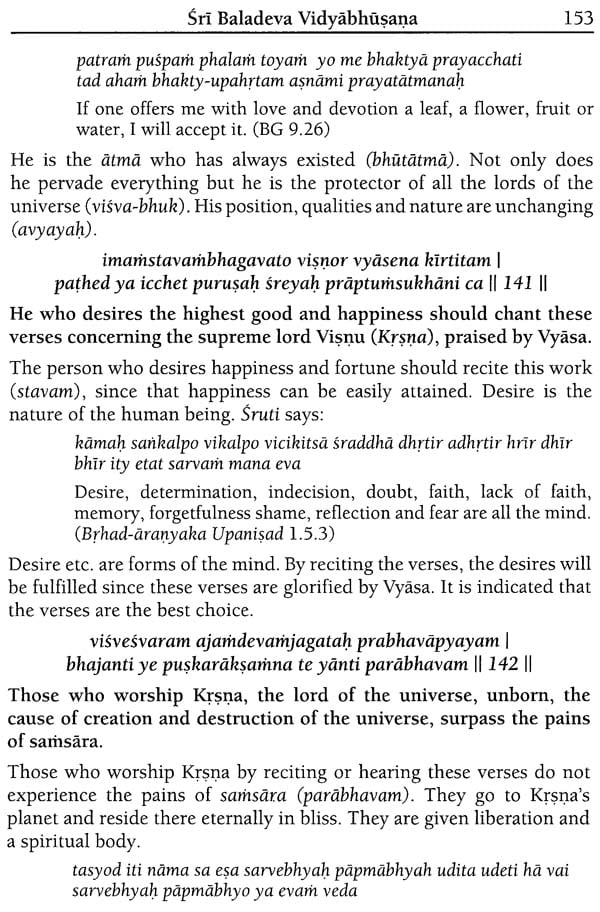 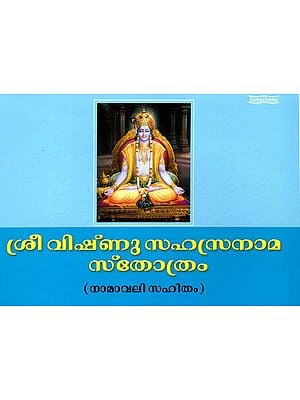