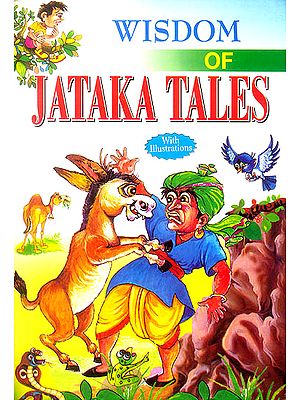 ‘Jataka Tales’ or ‘Buddhistic Tales’ relate to stories of the previous births of Lord Buddha. Lord Buddha having attained ‘Wisdom’ or ‘All Knowingness’ or after having had ‘Self-Realisation’ became capable of seeing through his previous births. He narrated these stories to his disciples, which became a source of learning social and moral values of life.

These are tales which had been told some more than two thousand years ago, aimed at uplifting people socially and morally. And one can expect t to learn only good things from the lives of saints. For this simple reason we have made a judicious selection of such stories which may inculcate sublime virtues in the lives of our young readers.

A few other stories, not necessarily told by Lord Buddha, not necessarily related to his previous births, have also been included in this book for an added reading, designed to teach, and intended to convey instructions and information as well as pleasure and entertainment.

We, the publishers groups, think, it is necessary for such books—meant for our young readers—to be didactic.

Now the responsibility lies with our young readers to tell us how successful we have been in our attempt. 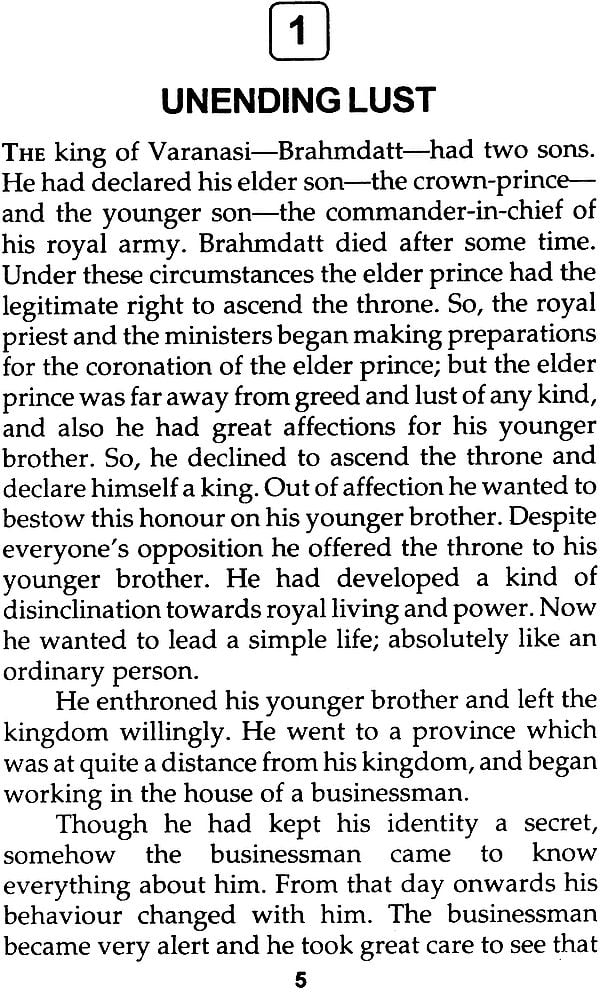 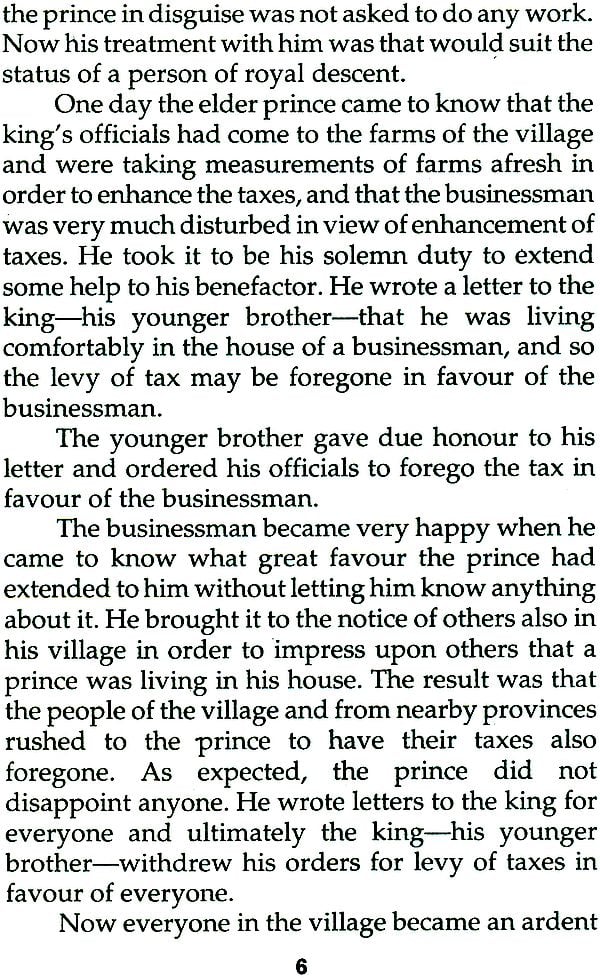 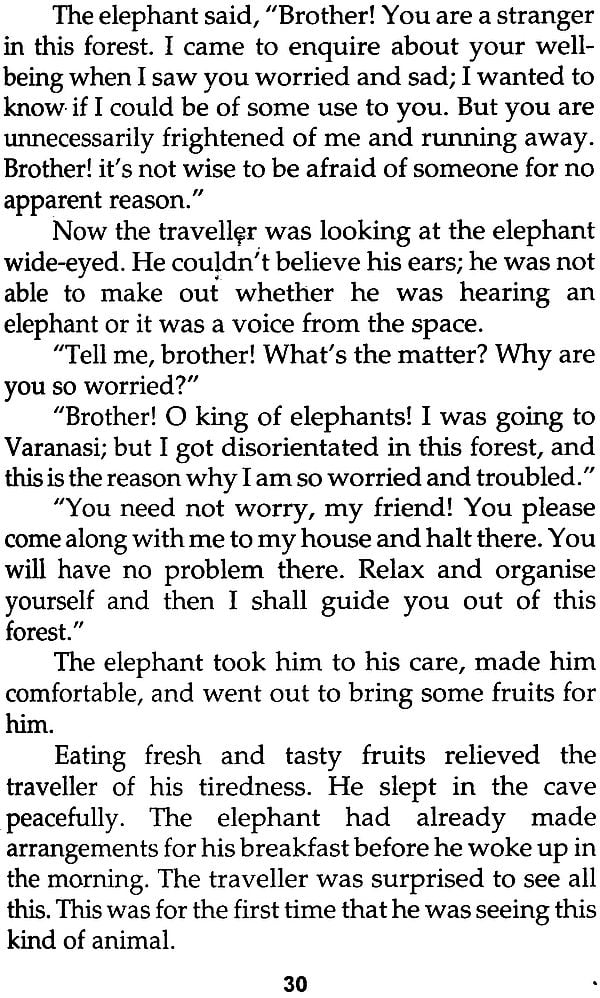 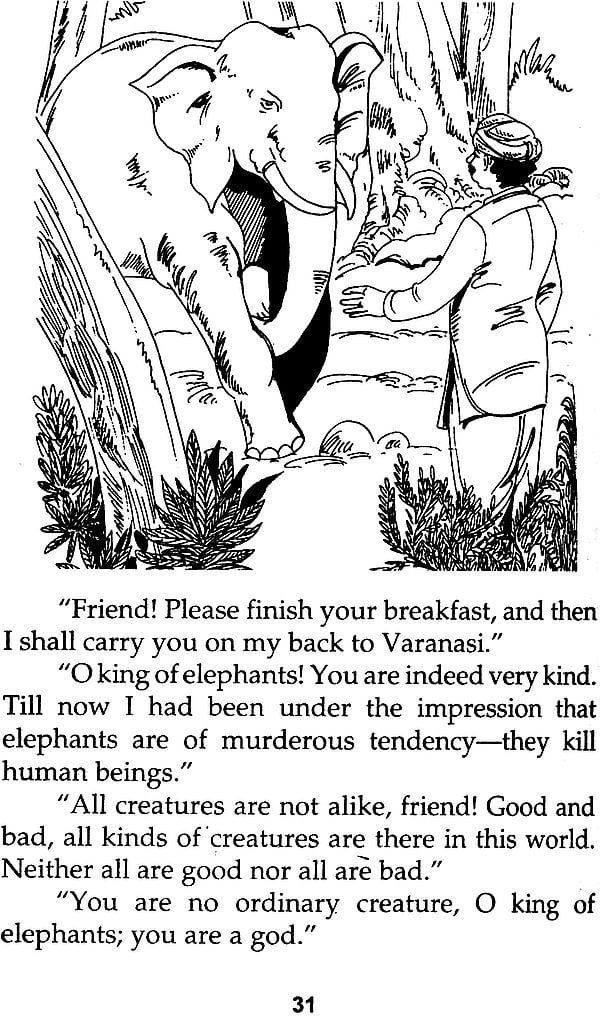 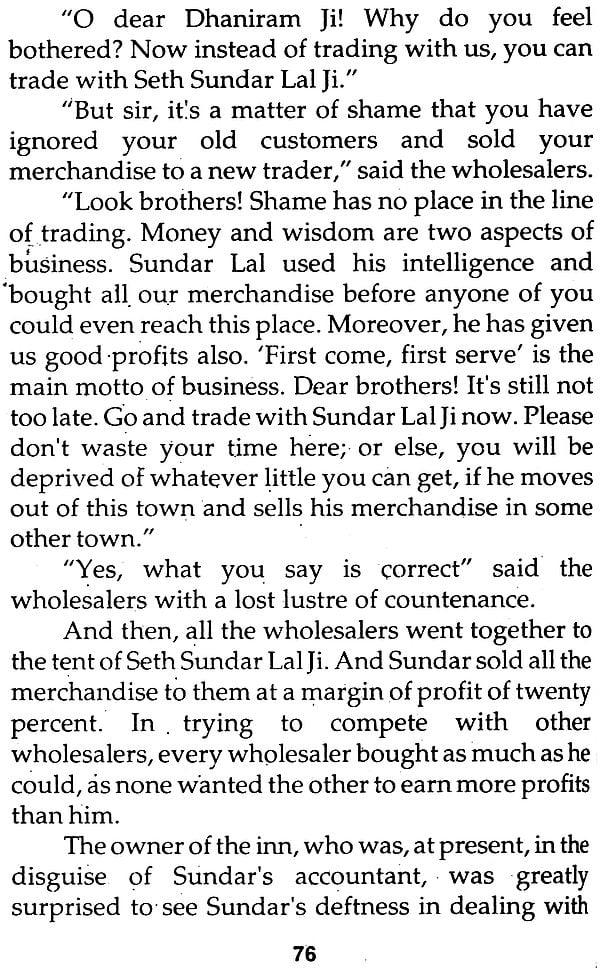 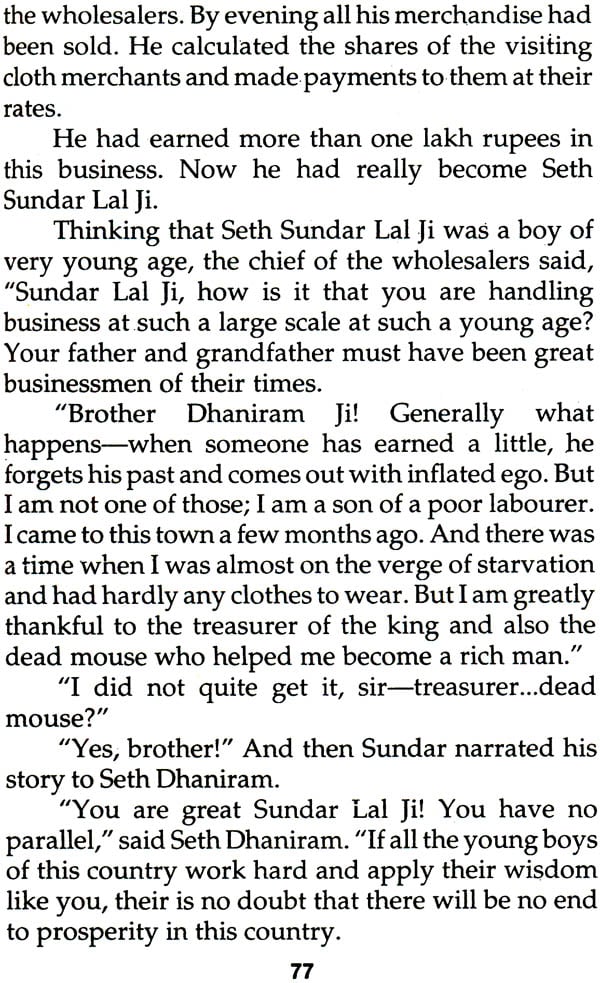 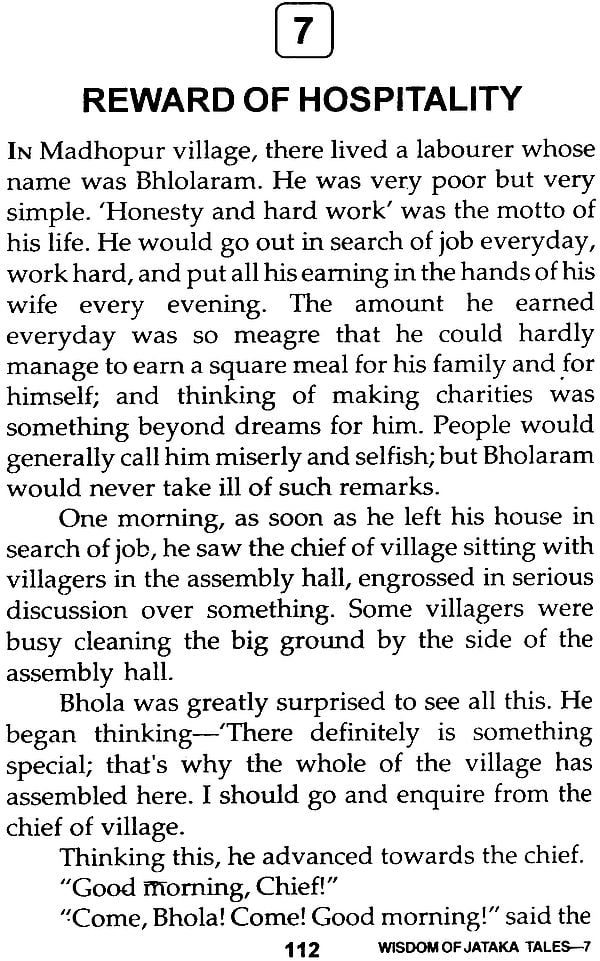 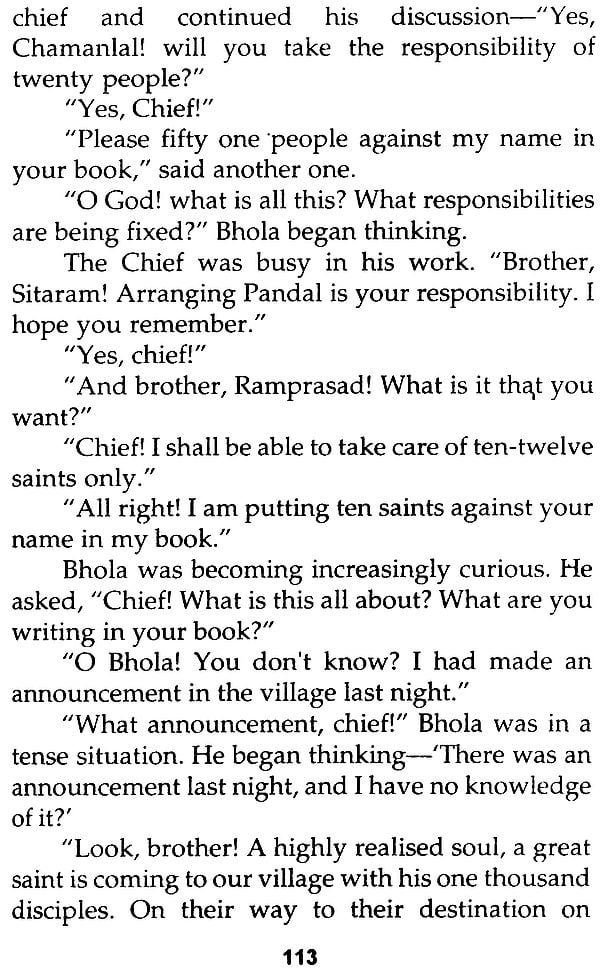 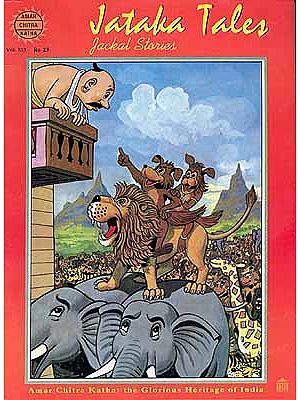 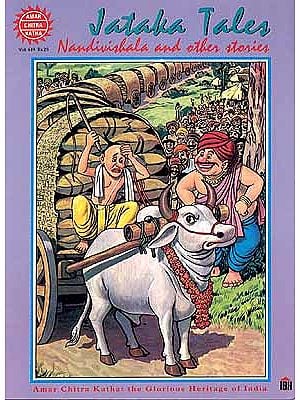 Jataka Tales Nandi Vishala and other stories
By Anant Pai
$6.50 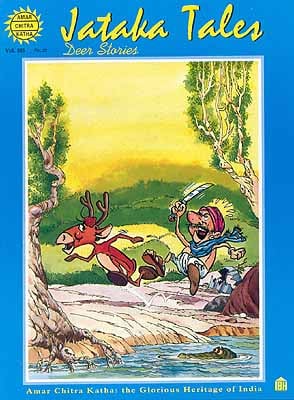 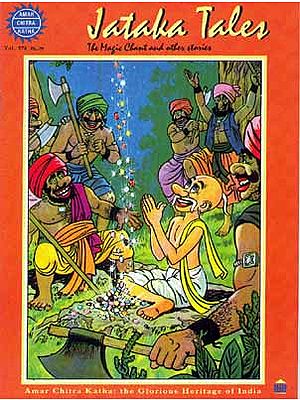 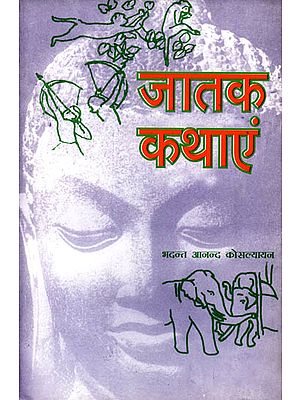 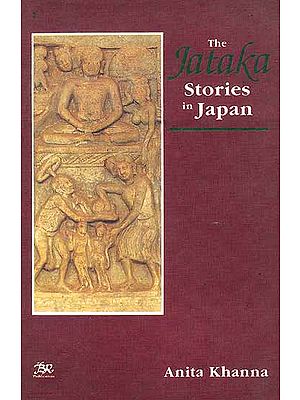 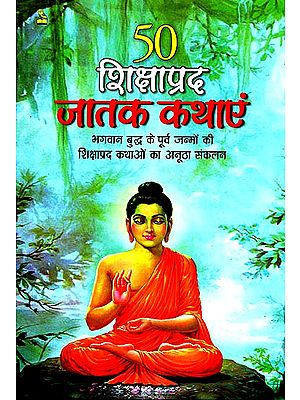