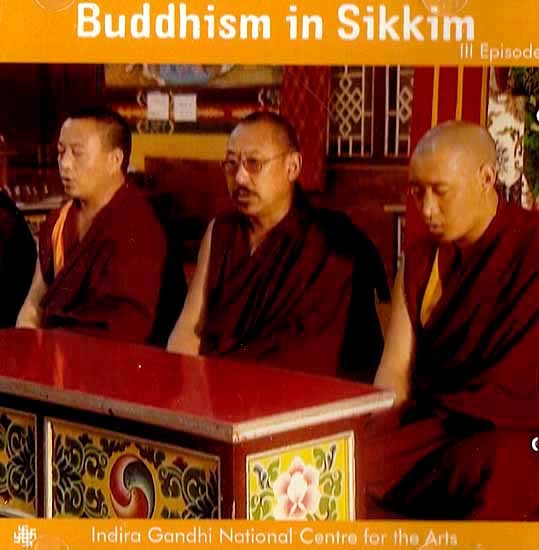 The film, in three parts, takes you on a journey through the fascinating and no less inspiring story of Buddha’s life, his teachings, Buddhist practices, the emergence of two sects – Theravada and Mahayana, and the coming of Buddhism to Sikkim via Tibet in 15th-16th Century. The ultimate goal is to reach Buddhahood – stage beyond Nirvana – and the path is through six ‘paramitas’ – or transcendental precepts and practices of virtues – generosity, morality, perseverance, forgiveness, connection and wisdom. It is not an easy job to become a monk, who has to undergo nine years of hard training in a monastery. The monastery is a complete world by itself, with all the facilities. Monastery is not a simple building, but has a set design, intricately carved with mural paintings and structures, in which Mani wheels and Thangka paintings have their own significance. Watch how Tibetan Buddhism and culture gets merged with indigenous practices in Sikkim. Have a peep into the life of Lepchas. 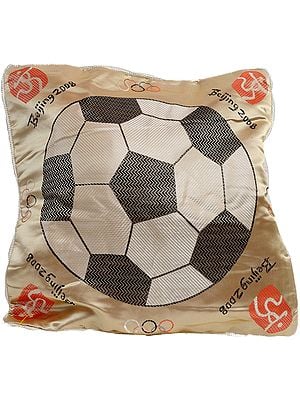 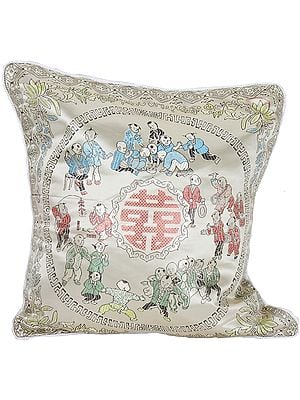 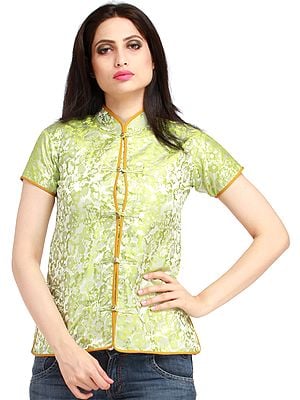 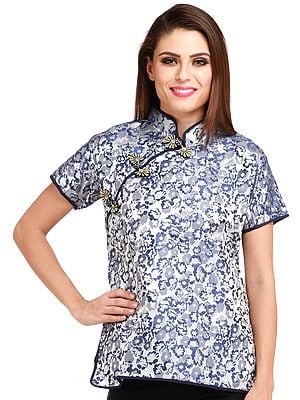 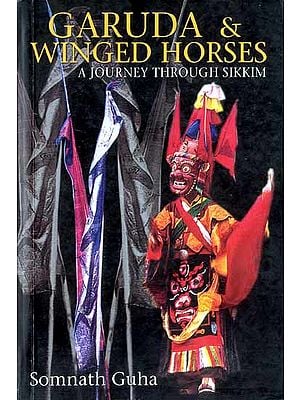 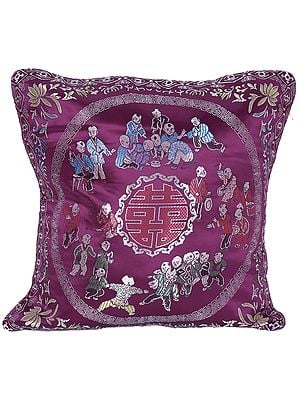 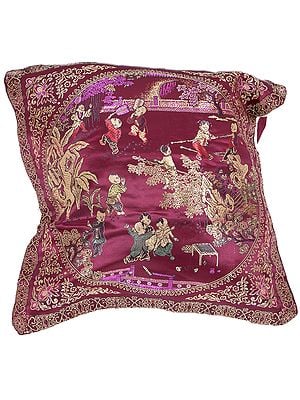 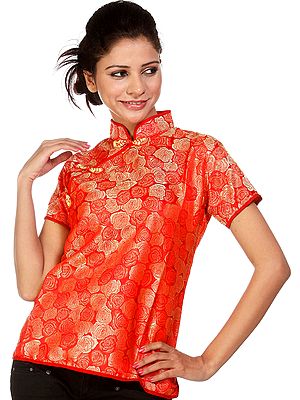 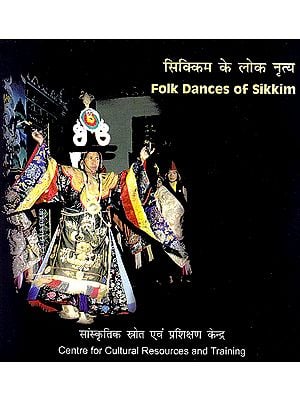 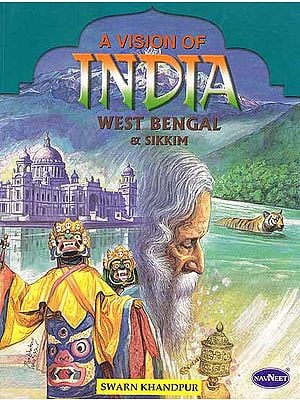 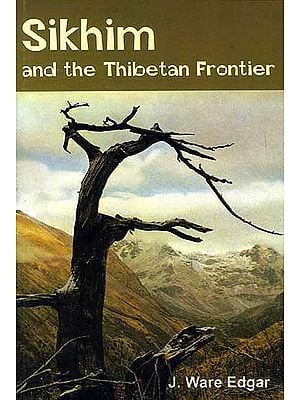 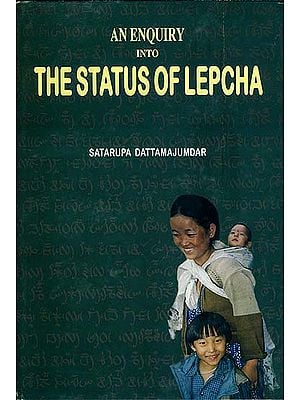 The Karmapa Prophecies
By Sylvia Wong
$50
Out of Stock

Oracles and Demons of Tibet: The Cult and Iconography of the Tibetan Protective Deities
By Rene De Nebesky- Wojkowitz
$47
Out of Stock
Add a review
Have A Question