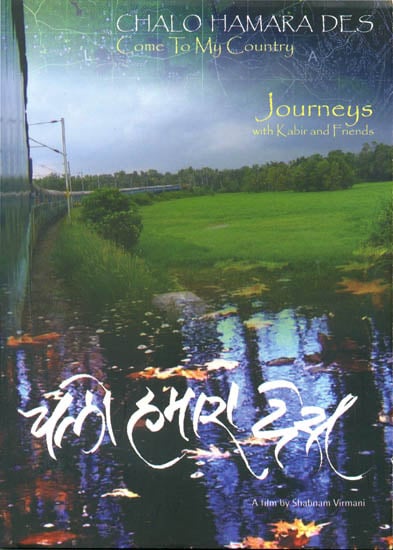 Chalo Hamara Des: Come To My Country (Journeys with Kabir and Friends) (DVD)

This film is a part of a wider project on Kabir which brings together the experiences of a series of journeys in quest of this 15th century mystic poet in our contemporary worlds. It consists of 4 documentary films, 2 folk music videos and 10 music CDs accompanied by books of the poetry in translation.

A journey in search of the des (country) invoked in the poetry of the 15th century mystic poet of north - India Kabir – this film interweaves the stories of two people from two very different countries, Indian folk singer Prahlad Tipanya and North American Scholar Linda Hess.

Where is Kabir’s county? The answer is elusive, as we journey through song and poem into these two lives, brought together in an unlikely friendship by the cross-cultural resonance of Kabir.