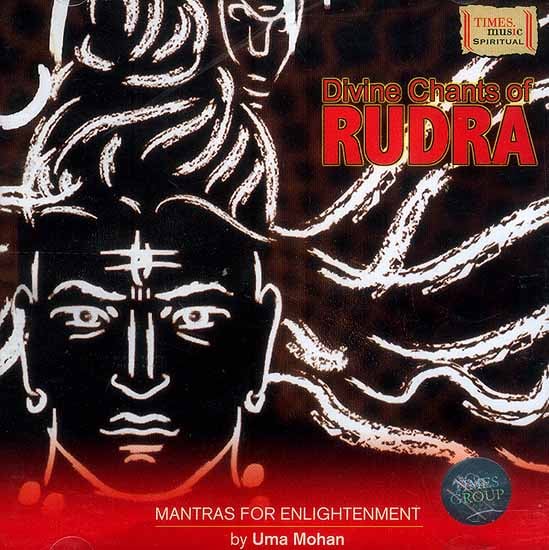 Man has always wondered about the supreme creator and his creations. This power, which abides in every atom and comprised our pure soul- consciousness, is highly potent. The energy form of Rudra Shiva is often equated to that of forces alive. He is representative of the wrath of nature, which is manifest in us as heat and Anger. Excessive anger may cause diseases, and damage ones body and mind. But it is a necessary product of the mind to sustain the physical self, contributing gracefully to the society.

"Rudra" essentially means, "to go beyond suffering". He is often interpreted as the angry version of Shiva (auspiciousness). Rudra may literally mean "terrible", "dreadful" and "roaring" but when the word is split as "Ru" and "Dra" it conveys a different meaning which implies "flight from lamentation", or "travel away from tears" "a state beyond suffering", where everything stands for the nature of Rudra Shiva the ever auspicious, enlightening presence which is free of the shackles of the mind- representing the thought less state of Samadhi or Sadhashiva. Rudra is appeased by these mantras from the Rudropanishad as they make man relate to Him and move up in consciousness, aligning man with the true nature of the divine, letting go of his acquired sinful nature, which is a product of excessive use of this weapon- Anger, which is given to us for the reason of purposeful and creative usage.

Sanskrit mantras are designed to give various levels of clarity to spiritual seekers. At various levels these mantras may convey different meanings, but in general they relieve stress, heal diseases and take the mind to a peaceful state of sacred union and silence. The Rudropanishad even holds great secrets of Ayurvedic medicine, and by itself with its remarkable meter and intonation has the ability to appease Gods and all natural elements.

Man is always trying to become something else and is in a ceaseless mode of comparison, conflict and contradiction, which automatically leads to failure of expectations. The Vedas teach us to experience the true bliss in life, which springs forth when one does not get engrossed in conflict and is aware of his auspicious and blissful nature. The Rudropanishad also gives this truth of being everything and nothing at the same time transporting us to an auspicious and joyous level and elevating our vibrations to match that of divine beings.

Rudra in his benign form also represents Vishnu- the protector. Once the terrific attitude is subdued and absorbed within itself, Rudra calms down to the consciousness of Vishnu and Shiva protecting and spreading joy. This being the case, the one who chants or listens to these divine vibrations gets automatically transported to a satvic and benign mode, and makes all those around happy by spreading his state of joy. He is free of sorrow and in a permanently joyous state beyond suffering.