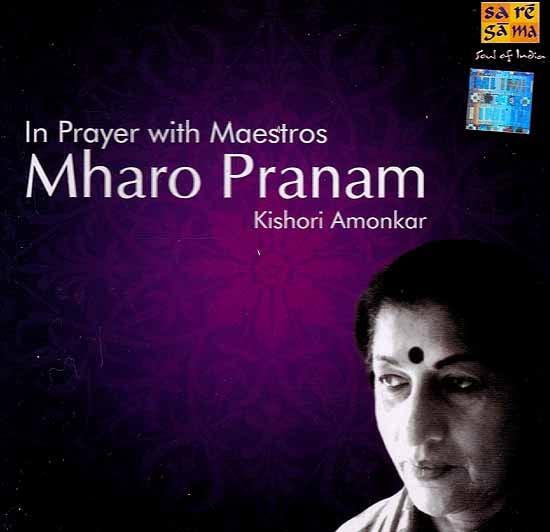 Much of India’s individuality comes from the interconnectedness of its many disciplines. From the arts, music and dance to the cuisine, medicinal practices and religion, each are viewed as a part of the whole that is one’s life; parts to be put in perfect balance with one another, always striving for the attainment of perfection and enlightenment.

The spiritual, ritualistic and devotional structure of India is a glittering multiplicity of faiths, icons, systems and ways of living. The Bhakti cult is a system which germinated perhaps around the 5th century A.D. and made its most voluminous contributions between the 15th and 18th centuries A.D. the Cult was concretized by the great Bhakti saints like Meerabai, Kabirdas, Surdas and Tulsidas..all saint singers who spoke and sang the language of the common folk extolling the virtues of good thoughts, good deeds and an existence of simplicity, honest work and devotion to one Supreme Lord. The Bhakti cult was a movement against the atrocities of the ritualism, casteism, untouchability and other aberrations which had crept into the formal religious practices.

In Prayer With Maestros…brings alive the cult of Bhakti in the voice of maestros who have dedicated their lives to music…who have in their own way spread the message of these Bhakti saints.

Kishori Amonkar is the daughter of Smt. Mogubai who herself was a renowned vocalist of the Jaipur Atrauli Gharana. Kishori Amonkar Trained under her mother, thus imbibing the distinct traditions of her ‘Jaipur Atrauli Gharana’. She ventured into light-classical music as well without making any compromises on the principles of her ‘Gharana’. She has sung for films too and composed music for the film ‘Drishti’.

Considered as the finest female vocalist of her generation, Kishori Amonkar has been blessed with a naturally melodious voice. The distinguishing feature of her performance is the effortlessness with which she presents gagas. Her renderings keep intact the tradition of the Jaipur Atrauli Gharana without being tradition bound, thus winning the acclaim of purists as well as laymen. An ardent devotee of Raghvendra Swami, her music is an offering of love and devotion at his feet.

Among the numerous awards bestowed upon her are the Padma Vibhushan, Sangeet Natak Academy Award, Rashtrapati Award and the prestigious Sangeet Samragni Award.