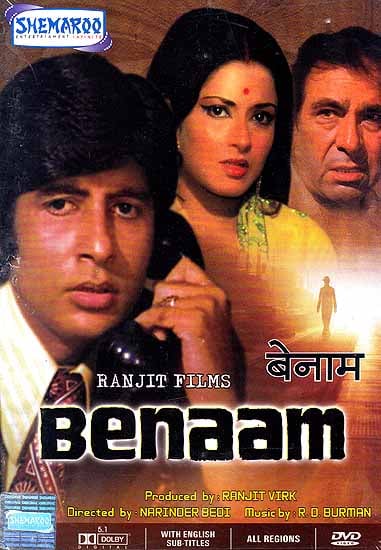 While driving to a party, Amit (Amitabh Bachchan) and his wife Sheela (Moushumi Chatterjee), witness an attempted murder. Amit takes the injured man to the hospital. That very night a mysterious caller asks Amit for the scrap of paper the murdered man was supposed to have dropped in his car. Amit dismisses the call as a prank. When the caller persists, he contacts the police and is assured that nothing would happen to him or his family. Then their pet dog is poisoned. Now the terror is for real. And when his son is kidnapped Amit is forced to do a deal with the kidnapper. He has to kill the unconscious victim of the assault in exchange for his son’s life. There is only way out. Murder!