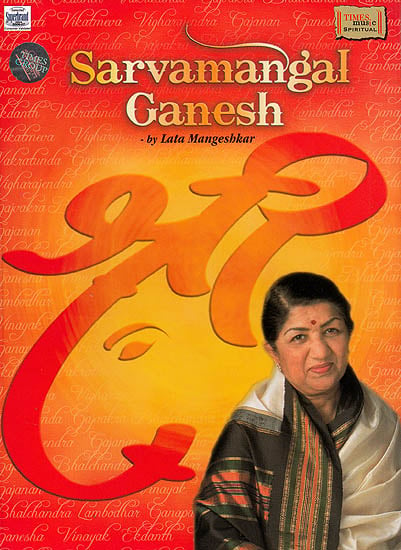 Lata Mangeshkar
Lata Mangeshkar is the queen of melody. Her voice has the power to raise a revolution to lure a lover to romance and to make a stone cry.

A dadasaheb Phalke Award Winner for her contribution to Indian Cinema the proud receiver of Bharat Ratna and listed in the Guinness Book of Records for being the most recorded artist in the world with not less then 30,000 solo duet and chorus bucked songs recorded in 20 Indian languages between 1948 and 1987. Today the number might have even reached over 50,000!

Born on September 28, 1929 in Indore Lata Mangeshkar has been active in all walks of Indian popular and light classical music, having sung film songs, ghazals, bhajans and pop. Her father Dinanath Mangeshkar gave her singing lessons from the age of five. Her initial style of singing was reminiscent of Noor Jehan but she soon got over that to evolve her own distinguished style. Her phenomenal success made her the most powerful woman in the film industry. Her ethereal voice has been the creative stimulus the guiding force and the foremost vocal instrument for almost every major music composer in Hindi Film Music.

Lata Mangeshkar is a total Ganesh Bhakt and her family celebrates Ganesh Chatruthi with great pomp every year. To grace the occasion Lata Mangeshkar sings for a Ganesh album for the first time on Times Music Sarvamangal Ganesh!

Mayuresh Pai
Mayuresh Pai is the disciple of Suresh Wadkar and the music director of this album. He has earlier given music to various Time Music titles including Vaibhav Laxmi Mere Sai and Amrut Varada Ganesh.

He has also composed music for Javed Akbar latest indipop album Sadgee with the Lata Mangeshkar which ranked No. 1 on the charts Atal Bihari Vajpayee’s Antarnaad translated as Inner voice is also one of his compositions. Sarvamangal Ganesh is his fourth album with Lata Mangeshkar, whose voice he believes starts the Ganesh festival for him. The album includes bhajans and shlokas in praise of Lord ganesh. He strongly believes that the listeners will bear God’s voice when they bear Lata Mangeshkar singing these shlokas. He say his experience of working with her was almost as good as working with Goddess saraswati.