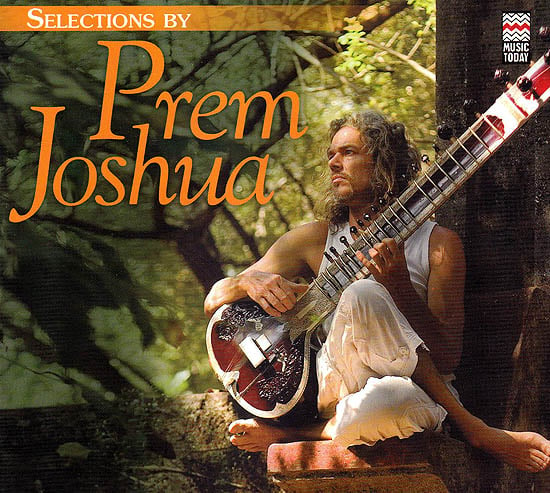 Prem Joshua is a pioneer in the field of world fusion music exploring a new synthesis in sound beyond the borders of east and west. Born in Germany to a music family his musical and spiritual search brought him to India in 1977 where he became deeply involved with Indian classical and folk music. He studied the bansuri or Indian bamboo flute the sitar and several other traditional Indian instruments with different masters among them the renowned Ustad Usman Khan one of India’s foremost stiar players. Multi instrumentalist and composer Prem Joshua is known for his talent and sensitivity in merging the ancient Indian with contemporary global in his own unique way. With confidence originality and forever present virtuosity his international band weaves together threads so seemingly disparate into an exquisite organic musical whole where even the impossible suddenly becomes possible. Always a passionate live performer, Joshuatours the globe with his band for almost 10 months each year and is as much at home on the stages of Bombay and Dubai as in the clubs of New York and Paris. For the last 15 years he ahs shared the stage with internationally acclaimed musicians from East and west and has performed in India the Middle East. South East Asia USA, Japan, Israel and all over Europe.

The English writer Rudyard Kipling famously penned the immortal line. East is East west is west and never the twain shall meet but then kipling had never been to a prem Joshua concert if he had he’d have seen that East and West don’t only meet they dance together!

Purist may scoff at Prem Joshua’s combination of classical Indian music and funky European electronic but that’s why purists tend not to be mush fun to hand around with. Prem Joshua, on the other hand is probably lots of fun to hand around with at least if his albums are any indication. All of prem Joshua’s projects offer a lovely balance between euphoria and contemplation and puts it all to a booty moving beat. Highly recommended.

Is a compilation of the best tracks form each of his twelve albums released in India chosen by the fusion guru, Prem Joshua himself. The album is a mélange of those tracks that are the finest in craftsmanship melting the traditional musical boundaries of East and West resulting in another masterpiece.