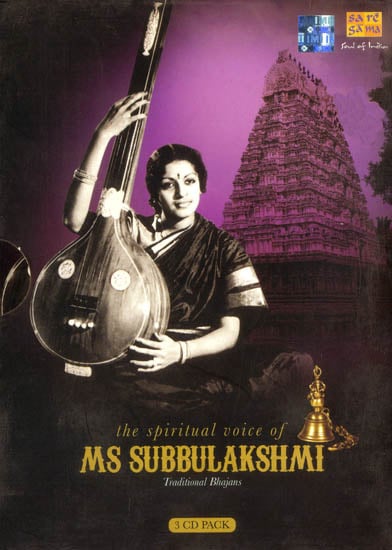 The Spiritual Voice of MS. Subbulakshmi (Set of 3 Audio CDs)

CD 1:
In CD 1, MS pays tribute to Meerabai, known for her selfless love for Lord Krishna. Meerabai was born as a Rajput princess. Soon she discovered her undying devotion for Lord Krishna and became one of the foremost figures of the Sant tradition of the Vaishnava bhakti movement. Her paens towards Lord Krishna have become universal and a benchmark for the ‘Bhakti Rasa’ or emotions of devotion. These bhajans are held in great esteem for their high literary value.

CD 2:
In CD 2, MS’s sonorous voice lends itself beautifully to Saint Surdas’ writings, thus enhancing the spiritual nature of this album. Born blind, Surdas at the tender age of 6 left home to follow a group of devotional singers. He then found his Guru and spiritual guide Sri Vallabhacharya. It is said that Surdas memorized the entire Bhagwad Gita and began reciting it to the millions of people who flocked to hear him sing praises of Lord Krishna. Subsequently he went on to write some of greatest works in Hindu philosophy and Bhakti literature, the “Sur Sagar” (Ocean of Melody), Sur Padavali and Sahitya Lahiri.

CD 3:
In CD 3 MS takes us through the rich literary richness of Kabeer and Tulsidas.

Raised by childless weavers, Kabeer’s birth remains a mystery. He was a saint, who sang the ideals of seeing all of humanity as one. His name, Kabeer, is often interpreted as Guru’s Grace. He kept himself away from the fundamentalism of all the religious and explained the root philosophies of spirituality. His poems resonate with praise for the true guru who reveals the divine through direct experience, and denounced more conventional ways of attempting God-union such as chanting, rituals etc.

Tulsidas is regarded as an incarnation of the great sage Valmiki. In the Bhavishyottar Purana, Lord Shiva tells Parvati how Valmiki got a boon from Hanuman to sing the glories of Lord Rama in vernacular language in the Kaliyuga. The Ramacharitamanasa is the most widely read works of Tulsidas.

MS Subbulakshmi is one of those rare gems who possessed a voice with an inbuilt quality of Spirituality. A total submission or self surrender to the Higher Power through singing, expressing the various shades of love for the Lord in a manner that touches one’s heart is referred to as ‘Bhajan’. Bhajans are devotional forms of music written by saints and differ from ‘Bhakti Geet’, which are devotional pieces penned by poets. Bhajans have a lilting flow which not only serves as a stress buster but lends a sense of universal permanency to this kind of music, thus appealing to both the classes and the masses. Bhajans from time immemorial have been vchicles of praise for the Lord enumerating their acts of compassion, valor and other emotions. Most saints have written and rendered their compositions in this form in order to preach or convey messages of love and harmony.

Undoubtedly one of the finest exponents of the Carnatic music in India, MS Subbulakshmi the first musician ever to be awarded the Bharat Ratna, India’s highest civilian honor. Born in Madurai, Madras (now Chennai), she hailed from a family of musicians and was trained in music at a very early age. Subbulakshmi gave her first public performance in 1929 when she was 13 years old at the prestigious Madras Music Academy. The performance consisted of singing bhajans (Hindu hymns) and won her accolades from a discerning audience. She began her Carnatic classical music training under her mother Shanmugavadivu and then Hindustani classical training under Pandit Narayan Rao Vyas. By the age of 17, Subbulakshmi was giving concerts on her own, including major performances. She performed a vast variety of devotional musical forms in different languages including Tamil, Kannada, Sanskrit, Punjabi, Hindi, Malayalam, Telugu, Bengali, Gujarati and Marathi. MS also acted in a few Tamil films. Her first movie “Sevasadanam” was released in 1938. MS Subbulakshmi also played the male role of Narada in “Savitri” (1941)to finance the launch of ‘Kalki’, her husband’s nationalist Tamil weekly. Her title role of the Rajasthani saint-poetess Meera in the eponymous film (1945) made her a household name. MS had been bestowed with many awards and recognitions such as the Sangeet Natak Academy award, Ramon Magsaysay award, Kalidas Samman, Indira Gandhi Award for National Integration and more. 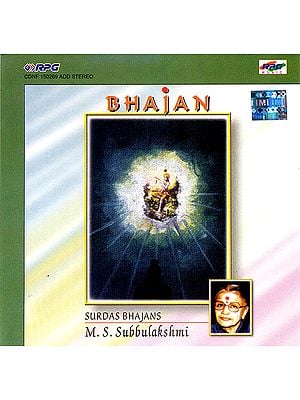 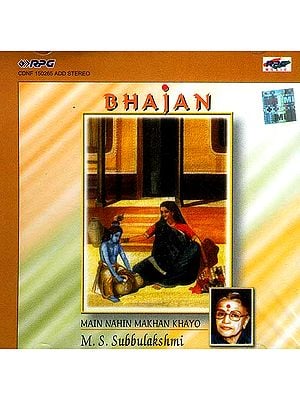 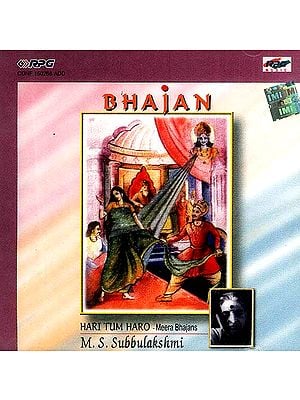 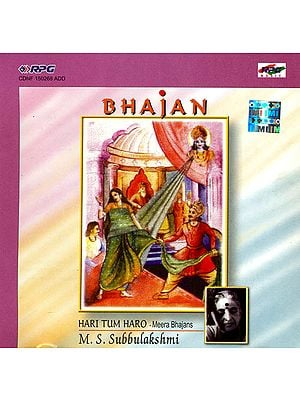 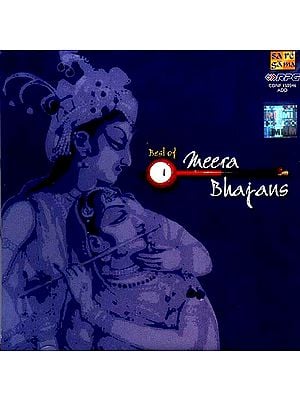 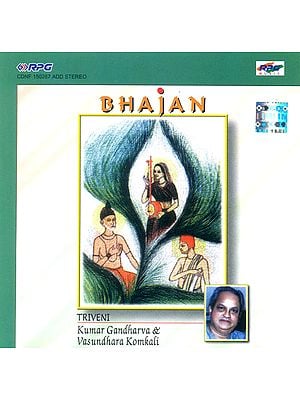 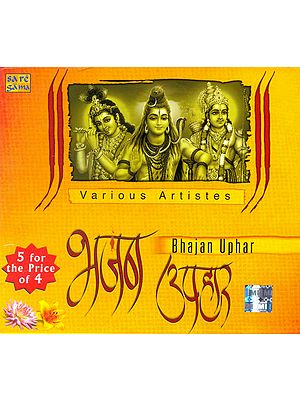 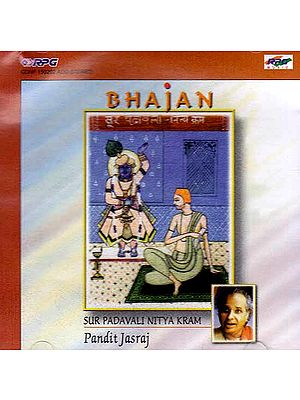 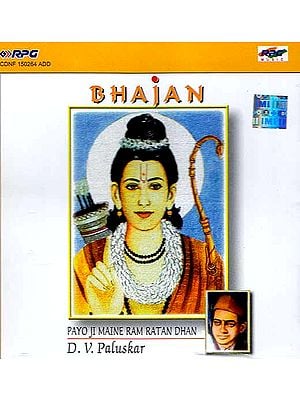