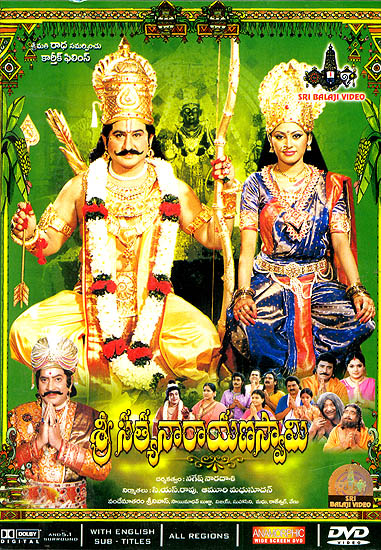 There is something essentially attractive about devotional films. They not only reinforce our faith but also give us some important moral tales that will add value to our lives. Sri Sathyanarayana Swamy movie, directed by Nagesh Naradasi and produced by S S Rao and Madhusudhan would also fall in the same category. It is about the power and piety of Lord Sathyanarayan. The highlight of the movie would be the nine roles that Suman plays. Now, Suman is no stranger to devotional films. Annamaiya and Sri Ramadasu come readily to mind. He has used the experience to shine in the nine different roles. Suman is thrilled at the prospect of his giving a variety performance. All the nine roles have something different will be backed by the trusted voice of S P Balasubramaniam. The veteran has dubbed for Suman and has given a different voice to the suit nine different characters. Now this should be interesting. Bhanuchander plays a pivotal role while Krishna is the king who builds the temple at Annavaram for Sri Sathyanarayana. The director says the film will be so stepped in tradition and religiosity that nobody would feel like smoking in the interval or wear the chappal inside the theatre hall. Vandematram Srinivas has worked overtime to get the right feel and fervour in the tunes. The devotional feel will be all-pervading, he says. The film traces the origin of Sri Satyanarayana Swamy and the circumstances that preceded his arrival at Annavaram. The film will also be a ready reckoner kind for the devotees as it seeks to explain the various rituals and their importance associated with the vratam. There are six songs, three poems and three slokas in the film. The film has been actinically shot in Annavaram itself. 'We have shown the five stories that feature in the Satyanarayana Vratam says to producer. Ravali, Chandramohan and other are in the cast. The film will release in March. 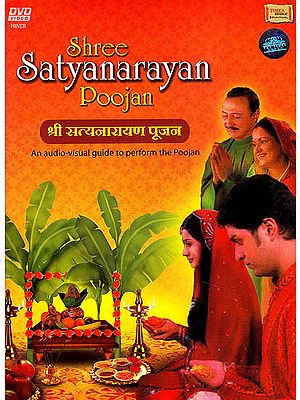 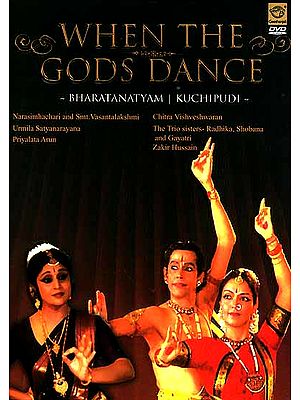 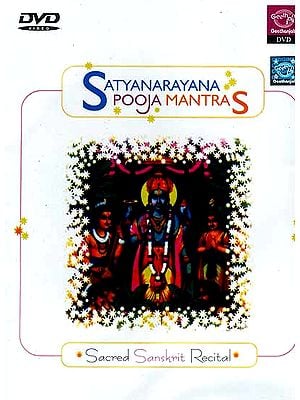 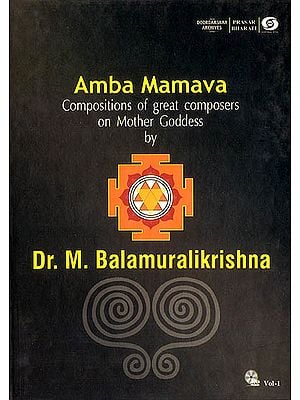