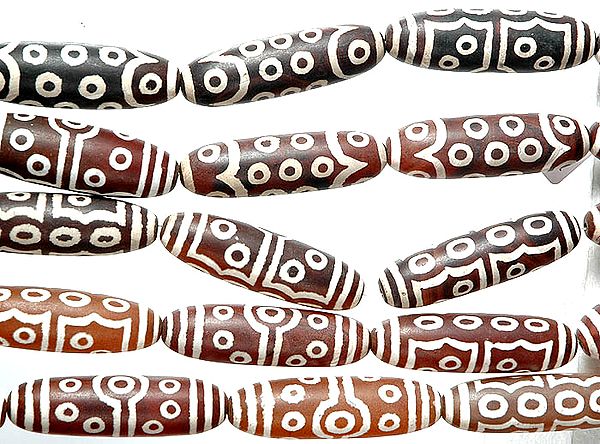 $60.00
Notify me when this item is available
Save to Wishlist Send as E-card Share by Email

The Story of The Evil Eye

Another ancient motif, which has amuletic connotations, is the eye, encountered on many prehistoric walls and monuments. These represent the providential vigilance of benevolent gods and spirits, counteracting the evil eye of the malevolent demons. This belief is particularly prevalent in the Arab world, where a proverb goes: "the evil eye empties houses and fills tombs".

According to a related Turkish legend, there was once a massive rock by the sea, which even the force of a thousand men and a load of dynamite couldn't move or crack. There was also a man in the town, known to carry the evil eye (nazar). After much persuasion, he was convinced to come to the rock. He took one look at it and said, "My! What a huge rock". No sooner had he uttered the words than there was a rip, roar and crack and the impossible boulder split into two. Indeed, the deep-seated fear of the harmful eye has meant that wearing a rival eye - a protective symbol that can outstare the evil one - has proved immensely popular over many centuries. One such object is the blue eye from Turkey, known locally as nazar boncuk, which is set into a variety of jewelry forms.

Another rebuff to the negative eye are the Tibetan gzi beads, believed to be the droppings of the mythical bird Garuda as it flies across the skies.