$395
Quantity
Notify me when this item is available

More than 1M+ customers worldwide
This brilliant brass-cast, represents a form of gold fish, known for its gold-like lustre and rare beauty which reveals more than in anything else in the uniform texture of its golden skin. It has been cast in two parts, both hollow from inside, which when joined together takes the form of a box. The two parts have been attached together by a pair of clutches and a hasp to lock. It apparently looks like a decorative art-piece for a drawing hall but when two panels are opened there reveals from inside it a chest-like space for storing jewellery and other invaluables. This fish form is reminiscent of medieval days when boxes and various kinds of containers, vanity boxes, jewellery chests, pandan – betel and betel-nut box, hookahs, kitchens’ spice-boxes, and even those containing bullets and gun-powder were cast of different metals, ranging from brass to gold, modeled as one animal or other, for nobility, rich and elite. Lamps-stands were invariably cast with female icons portrayed holding them, and legs of chairs, beds and other seats were cast as a rule of lion or elephant figures.

In the entire range of animal-forms used dually as container and as decorative artifacts, fish form has been invariably used as jewellery box, and for a container of eatables, never. It is suggestive of two conventions. Many fish-related myths contend fish to have in its stomach invaluable pearls and riches of ocean. In Shakuntala-Dushyanta related myth – the theme of Kalidasa’s famous play : ‘Abhijnana Shakuntalam’ it was in the stomach of a fish that king Dushyanta’s ring was found and the entire course of action was changed. Not that fish had swallowed Pradumnya, son of Lord Krishna, but had him live and growing for twelve years. Obviously, such myths elevate the status of fish to divine levels. Thus, fish, riches and divinity have early links and hence the tradition perceived in a fish-box the most auspicious container for storing riches. It is traditionally believed that in a fish-box riches not only remain secured but also growing.

More importantly, fish has its ultimate sanctity and auspiciousness by its links with Lord Vishnu who had his first incarnation as fish. The event of Vishnu’s incarnation as fish has been variedly told in different texts. According to some Puranas during the Great Deluge it was as the mighty Fish that Vishnu had secured the mankind to safety. Other versions of the myth link fish incarnation with restoration of the earth and sometimes, with the Vedas, that the notorious demon Hiranyaksha had stolen and taken away to nether world. Vishnu as the Great Fish had killed the demon and restored either the earth or the Vedas. Hence, tradition always barred use of fish form for a purpose other than auspicious, such as using it for storing eatables. 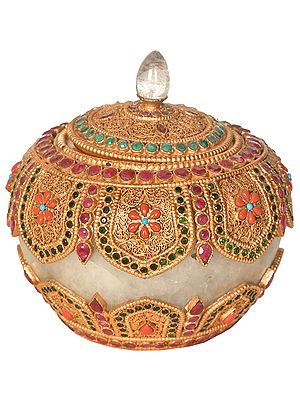 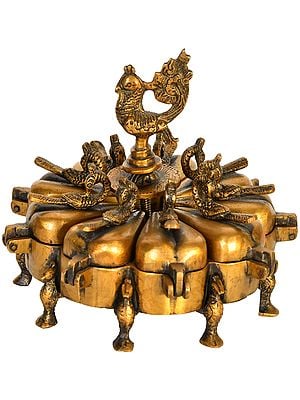 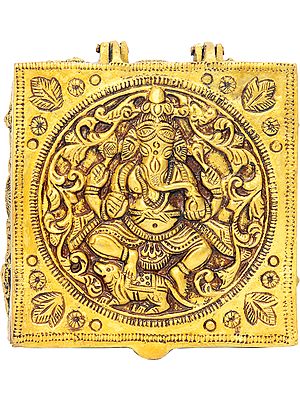 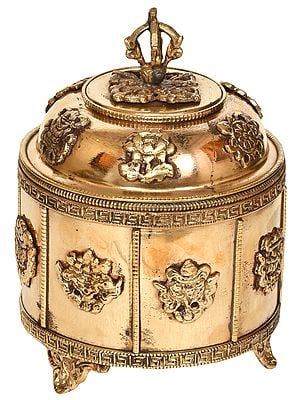 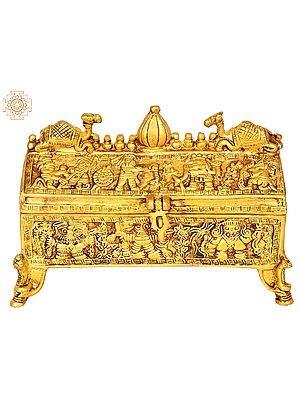 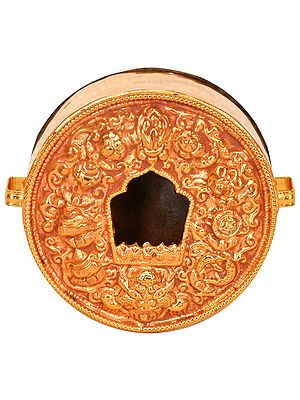 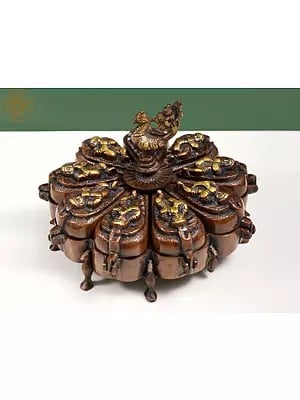 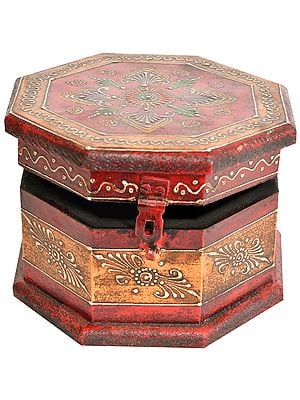 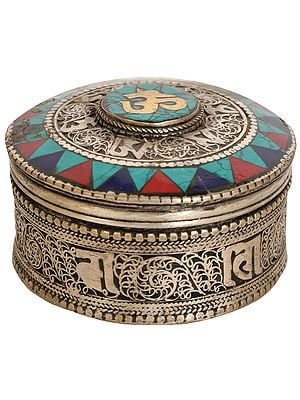 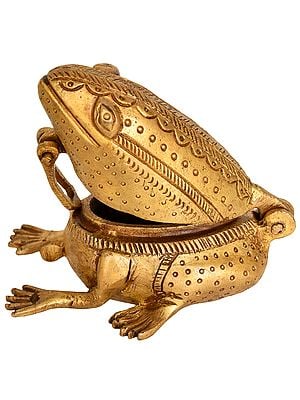 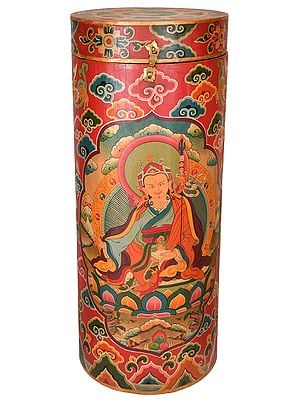 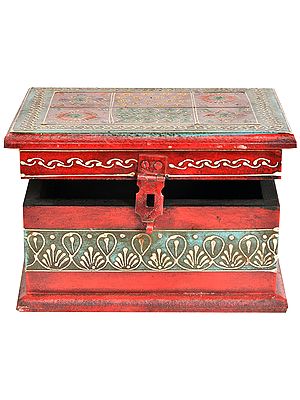 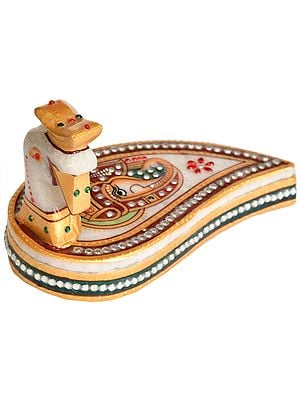 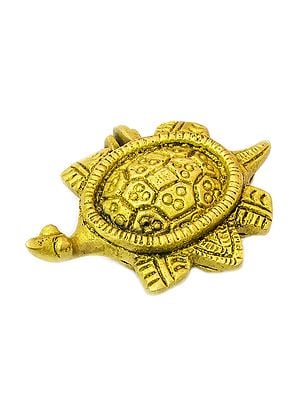 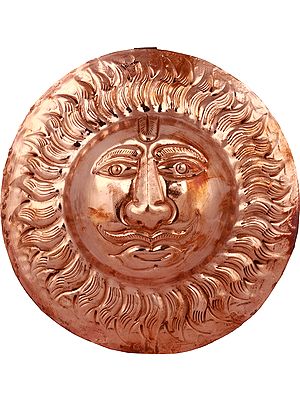