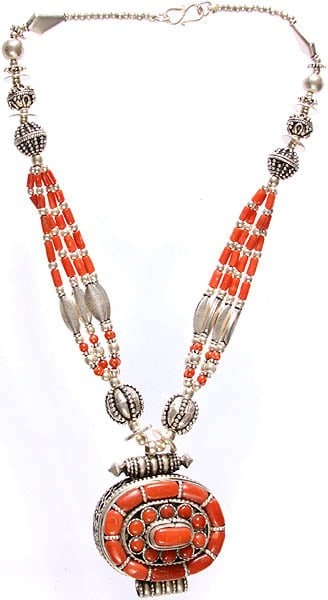 $380
Quantity
Notify me when this item is available

Coral is governed by planet Mars. In astrology great importance is attached to this planet, especially when considering a match for marriage. The position of the planet Mars in individual nativity decides the happiness or failure of conjugality. In Hindi and a Sanskrit, coral is known as Moonga, Praval, Vidrum and Angarakmani. In Persian, it is known as Mirzan. Coral is found in the sea. A good quality coral is shining red in colour with a slight orange hue. It should be round or oval, or triangular in shape. A long, narrow coral should not be worn since it brings ill luck. White spots found on coral portend health problems to the wearer.

A double shade in coral is considered inauspicious. The coral should be set in gold. Its weight should be between three to six carats. The ring should be worn in the ring finger of the right hand.

In astrology, Mars, the ruler of coral, is attributed to having a fiery temperament, animal spirit and fighting power. It signifies energy, ambitions and desire. Armed forces and the police personnel are ruled by the red planet Mars. Engineers, doctors especially dental surgeons, lawyers and those dealing in iron and steel, dry fruits, intoxicants and landed estates and building contractors are all governed by the Mars. It also rules transport, and automobile dealers. Those belonging to the professions mentioned above can wear coral for enhancing their career prospects. Those born with Mars predominant in their birth chart are medium in height, muscular and have well-developed chests and shoulders, narrow waists and dark brown hair. They generally have a rosy or ruddy complexion and light colored eyes. Such people can wear coral to derive maximum benefits through its prophylactic qualities.

Women born under the beneficial placement of Mars in their birth chart are assured of a long and happy married life. Wearing a coral assures them as table and prosperous life. Astrologers hold coral in high regard as it assures protection against burns, wounds, accidents, and ill luck. But to enjoy such a fortunate trait and felicity, one must be born with a strong Mars, the ruler of coral. If one is afflicted with acute fever, smallpox, measles, mumps, ulcers in the intestines, etc. then one should not wear this gemstone. In the Hindu system of astrology, certain in placement of Mars in a birth chart is considered very inauspicious and detrimental to marital bliss. Such cases are known as Mangalik, or those having Mangal Dosha. There’s a general belief that a Mangalik person should marry a Mangalik to balance the negative effects of Mars. It is not the scope of this article to give details of Mangal dosha, and how to minimize it negative influences. However, a Mangalik person can wear coral to mitigate the harmful effects or malefic influence of Mars.

Contrary results like theft, loss of job, accident etc. are experienced by those who either have a weak Mars in their birth chart or if coral does not suit a person. This gem should not be set in combination with emerald, blue sapphire or hessonite. 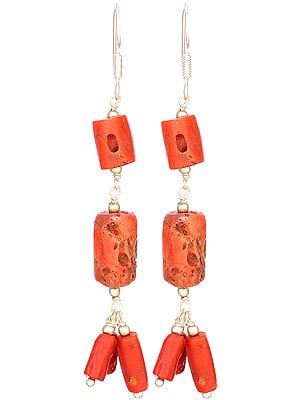 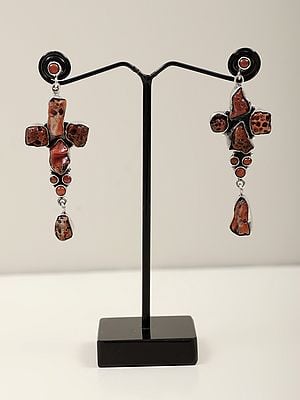 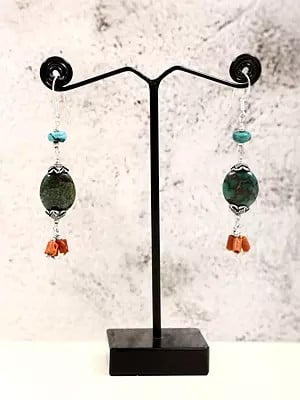 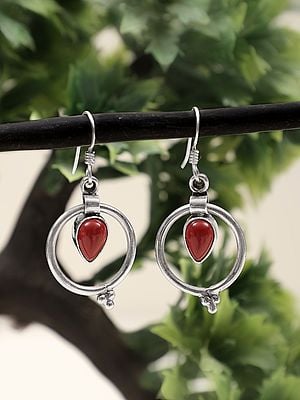 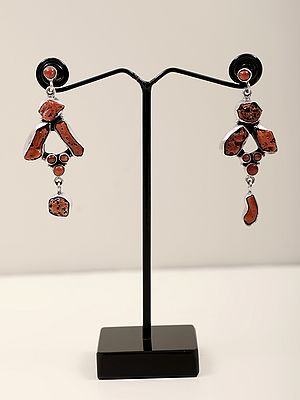 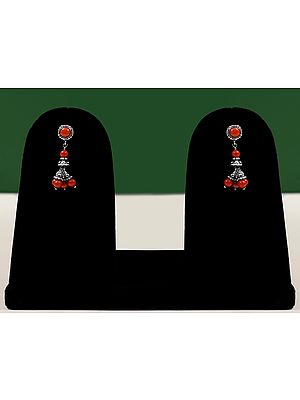 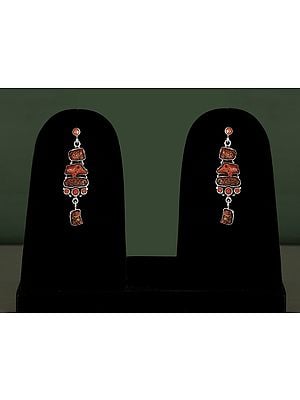 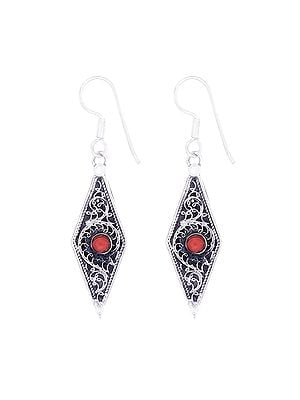 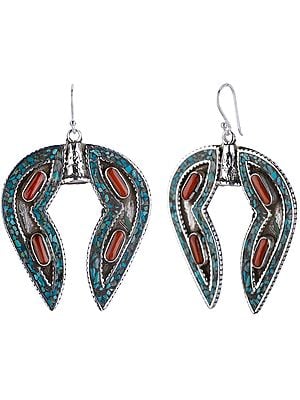 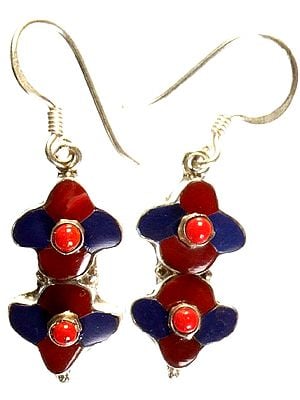