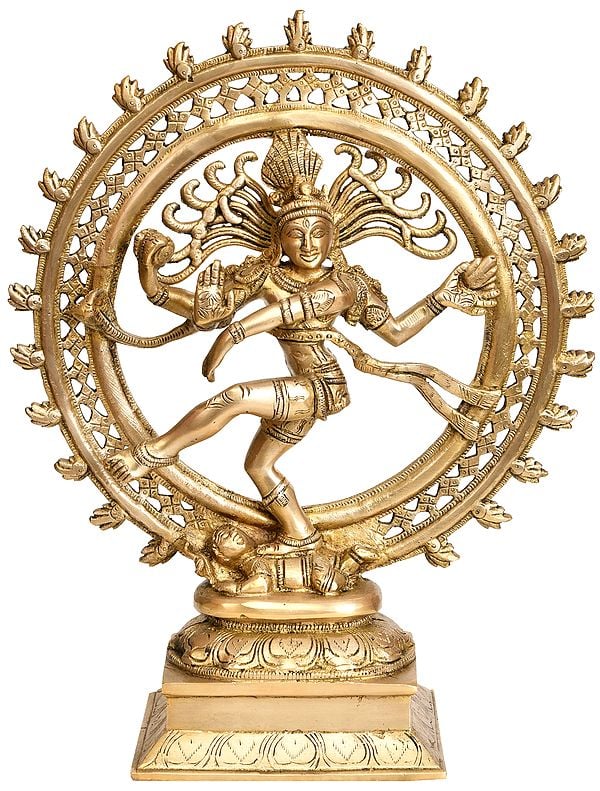 14" Nataraja In Brass | Handmade | Made In India

Lord Shiva, is the supreme of all gods, in the Hindu culture. He is not limited by any predefined boundaries and limitations. His personality is all-encompassing, all-pervading, taking different forms for different purposes. This aspect might bewilder some as Shiva is someone who can be found both sitting in deep silence as well as dancing like there's no tomorrow. Nataraja is one such form where Shiva assumes the form of the greatest dancer ever. And his dance is no ordinary. It is the greatest play of energy in existence, its most vibrant manifestation. Shiva's dance is known as Tandava, the dance which brings destruction to evil. This Nataraja form of Shiva is an epitome of art, revered greatly by the classical dancers and other performing artists. This brilliant brass statue perfectly portrays the essence of Lord Nataraja. 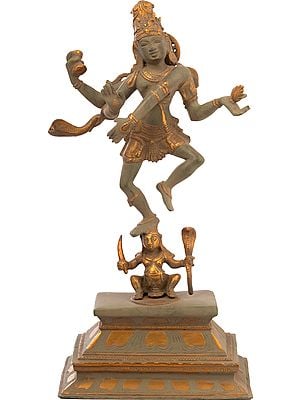 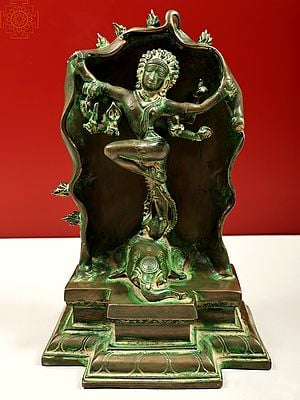 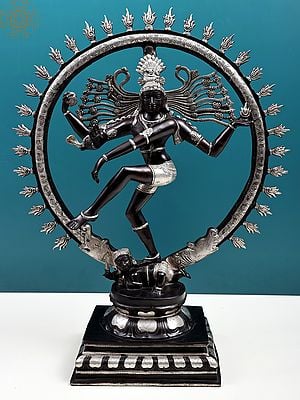 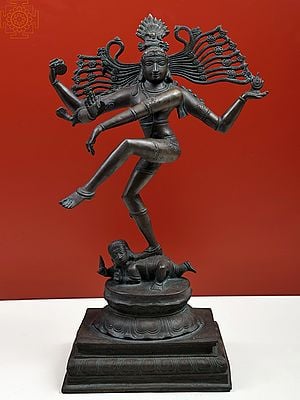 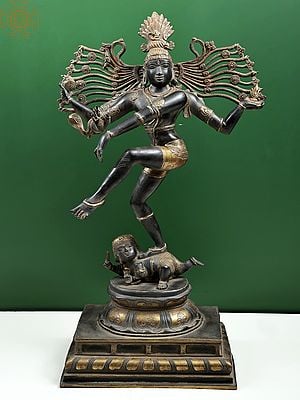 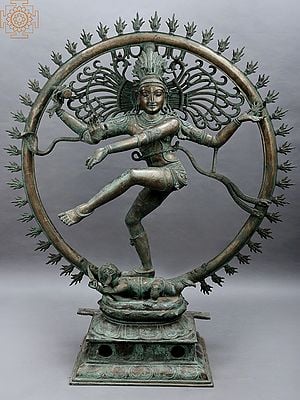 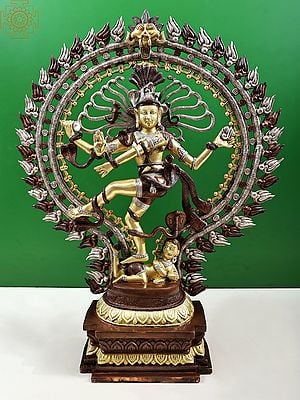 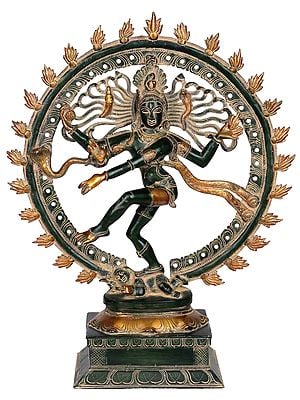