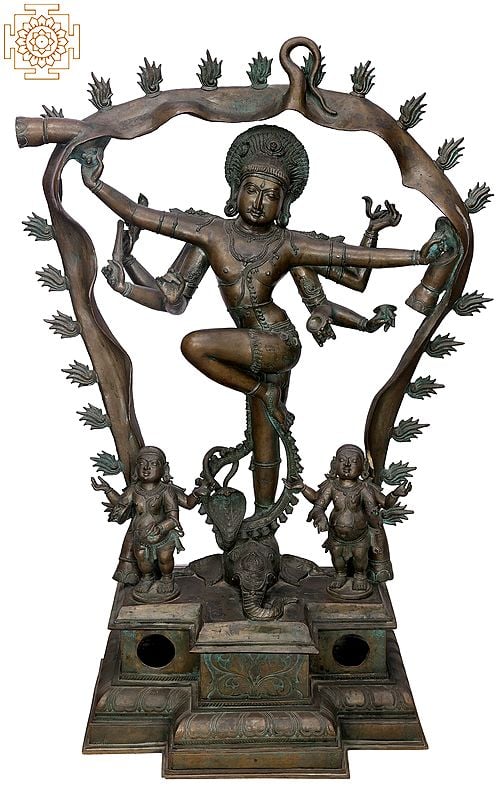 Gaja Samhara is a ferocious form of Lord Shiva popularized during the Chola period. Gaja Samhara Shiva means the slayer of elephant and represents him as ego annihilator and soul emancipator.

Legends tell of an asura who in the guise of an elephant, Gajasura, became so strong in time that he began to torture and kill even the devas. There was none left in the three realms who would stand before Gajasura’s tremendous might. The asura deluded himself into thinking that he ruled the universe and made a fatal mistake; blinded by his elephantine ego, he attacked a group of sages engaged in the act of offering ritual sacrifices to the linga.

As Gajasura descended in anger over the sages, the stone of the linga shattered. They all gasped in wonder as Gajasamhara Shiva emerged from the linga. True to his name, Shiva’s ferocious Gajasamhari form ripped Gajasura’s elephant body in two halves; conclusively ending Asura's delusions of grandeur. The Gajasamhara Shiva wraps the elephant skin around him, a symbol of the big ego that was broken.

What we have for you here is a rare piece, indeed. Not more than a bare handful of such Gajasamhara Shiva icons exist, made using Lost Wax technique, that showcase a detailing of such intricate levels. Four legs of the elephant are shown by the side of Prabhavali. His tail is visible on the top. This ferocious manifestation of Shiva, with rolling eyes and protruding fangs, crushes the elephant head with his right leg. On either side of Prabhavali, Shiva ganas are dancing and playing cymbals. Shiva’s left leg is raised in Utkatasana posture. Gajasamhara has eight arms. Two of them have the torn skin of the elephant in their hands. He holds, in his other six arms: a damru, a sword, a shield, a snake, and a kapala. Kapala is a type of begging-bowl carved out of a human skull. A garland of bells adorn the god’s neck. 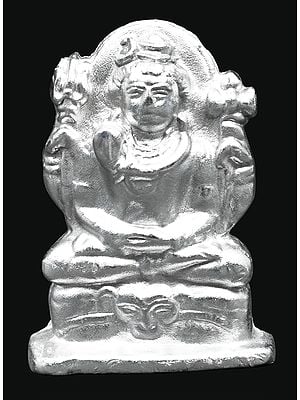 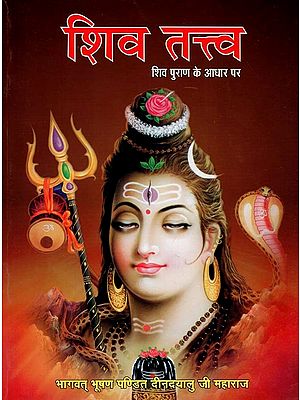