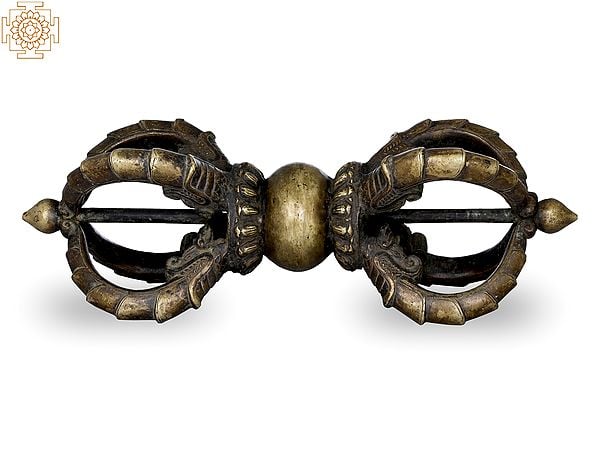 $675.00FREE Delivery
In Buddhism, the Vajra is the symbol of Vajrayana, one of the three major branches of Buddhism. Vajrayana is translated as "Thunderbolt way" or "Diamond way" and can imply the thunderbolt experience of Buddhist enlightenment or Bodhi. It also implies indestructibility, just as diamonds are harder than other gemstones. It even plays great importance in Hinduism, being the weapon of Indra against his enemies.

The toughness and superiority of this paradisiacal weapon entices the spectator in its bewitching charm, as a rich mixture of iron and brass blends together to fashion a perfect imitation of the celestial destroyer, the Dorje, depicting the wickedness and evil that prevailed long ago, simultaneously commending the fine, Nepalese, jaw-dropping artistry that knocks off the socks of the beholder, with its amazing beauty and a tinge of religious nostalgia that grips the devout worshippers.

The ribs of this fantastic club meet in a ball-shaped and spherical structure with fine curves that are spectacularly sculpted on it, symbolising the primordial unity of all things in the universe, portraying that good would always prevail against evil. The five-pronged Vajra is the most commonly seen which portrays the five wisdoms strengthening the modern Buddhists in their belief. 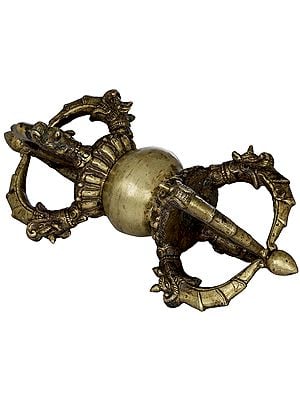 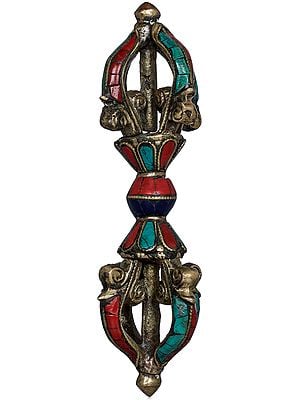 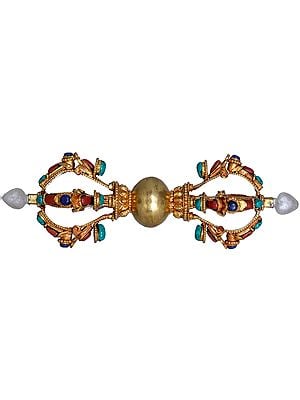 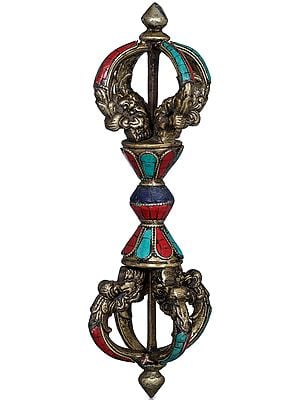 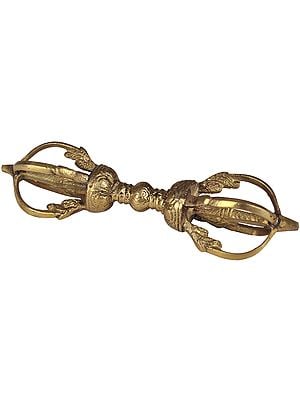 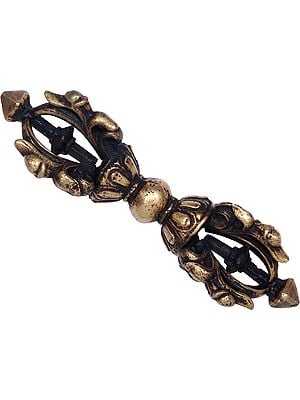 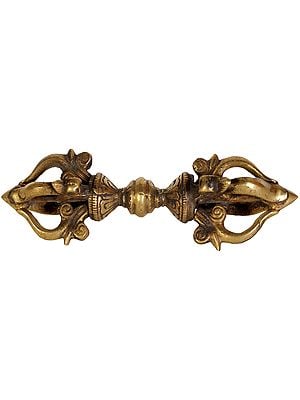 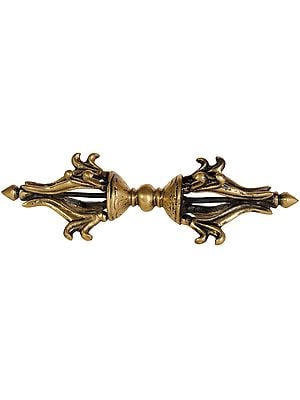 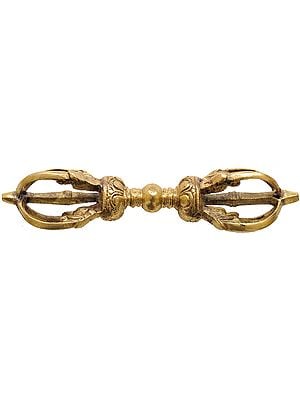 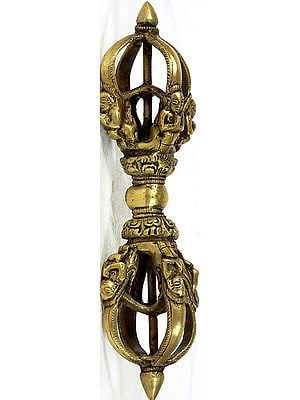 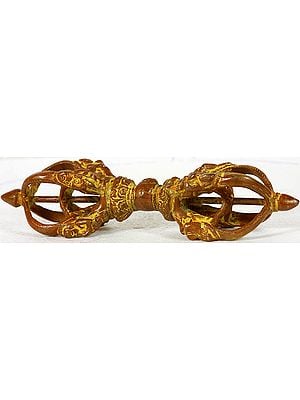 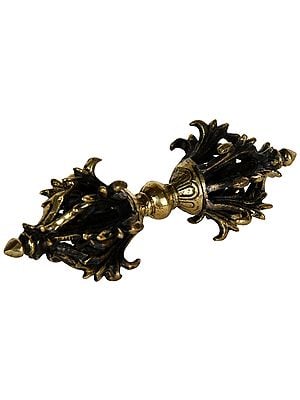 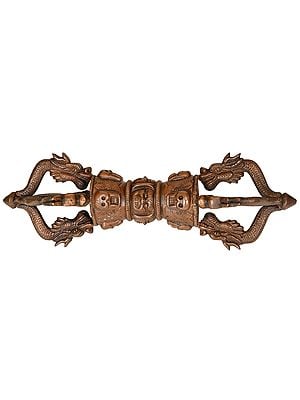