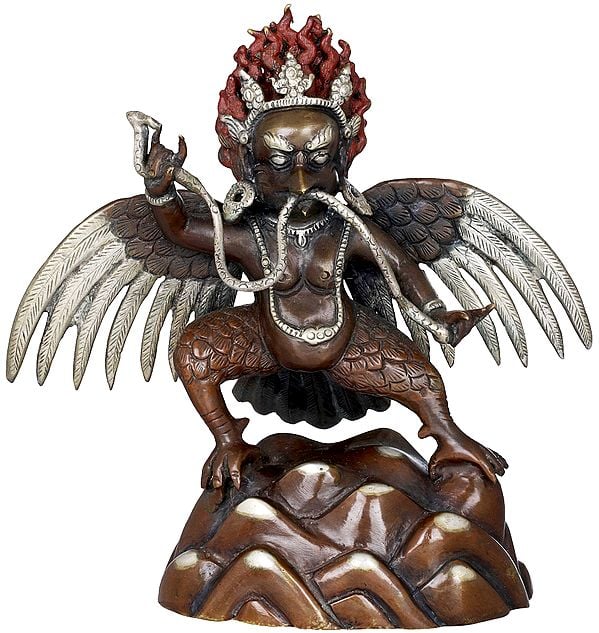 $499.00FREE Delivery
Ships in 1-3 days
Notify me when this item is available
Garuda 'the devourer' is the mythical 'Lord of birds' in both the Hindu and Buddhist traditions. In the Hindu Puranic legends, Garuda is the son of Kashyapa and Vinata. He is said to have emerged, fully grown, from an egg, after incubating for five hundred years.

Garuda has always been the sworn enemy of snakes and nagas. The archetypal legend of the enmity that exists between birds of prey and serpents occurs across a wide spectrum of transcultural mythologies. Such birds include the Sumerian and Greek eagle, the poison-transmuting peacock of Persia and India, the Chinese peng-niao, and the gigantic snake-eating simurgh or rukh of Sinbad's adventures in Arabian nights.

Literally, the word Garuda means 'wings of speech'. He actually personifies Vedic knowledge. On his wings,as it were, Vedic knowledge has come down to us. The Brihad Tantra Sara lists twelve of his names, which include Suparna (beautiful wings), Garutman (the solar bird), Naga-Bhishana (enemy of serpents), and Khageshvara or Pakshiraj (Lord of birds).

In Tibet, the Indian Garuda became assimilated with the Bon khading (Tib. mkha'lding), the golden 'horned eagle', king of birds, and the Bon bird of fire. Tibetan iconography depicts Garuda with the upper torso and arms of a man, the head, beak and legs of a bird, and large wings which unfold from his back. His curved beak is like that of an eagle. The hair on his head blazes upwards, and his eyebrows twist like fire.

Garuda is commonly evoked to ward off snakes and snakebites. Here he is shown holding two of them in his hands. 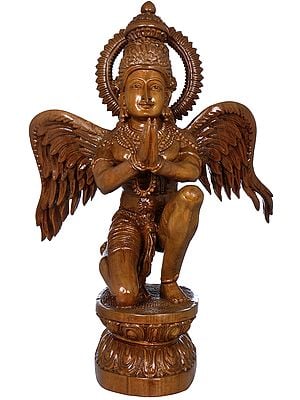 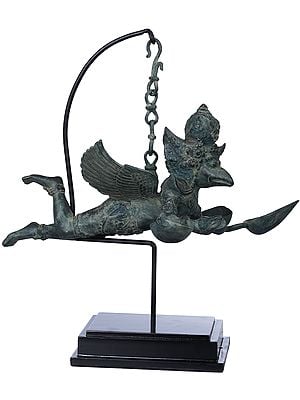 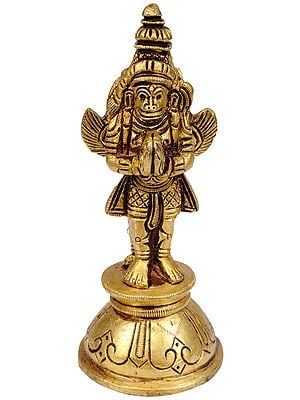 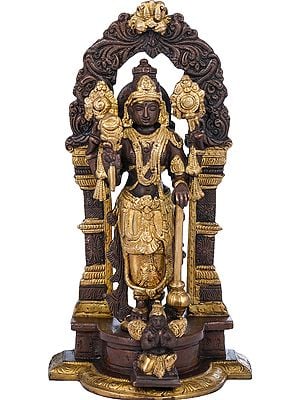 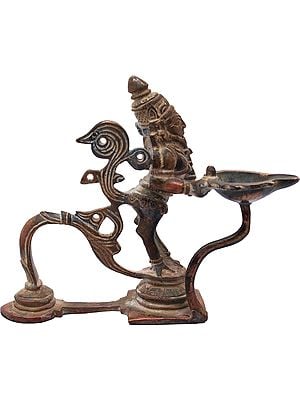 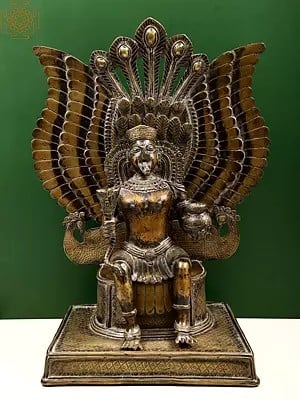 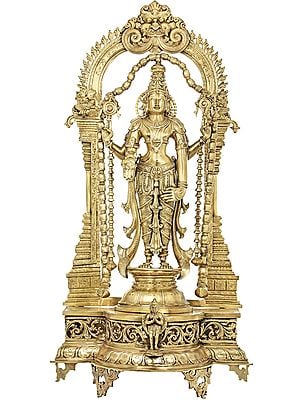 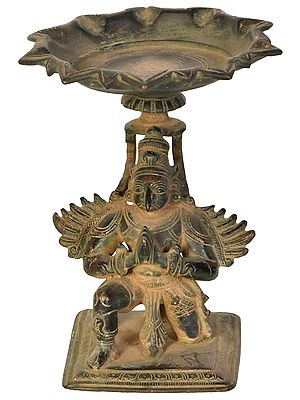 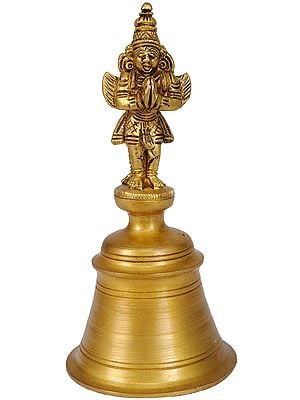 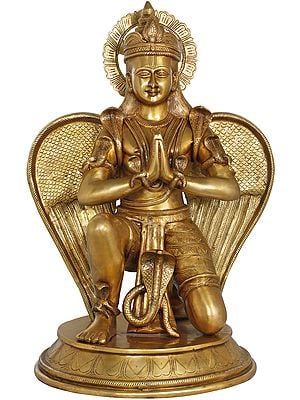 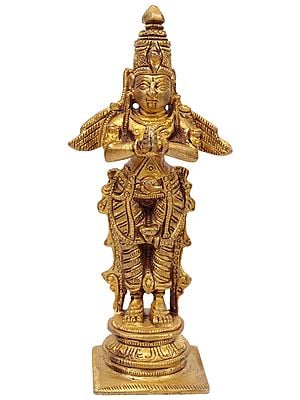 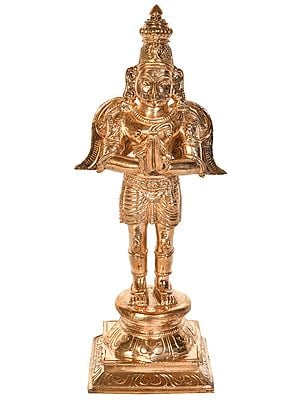 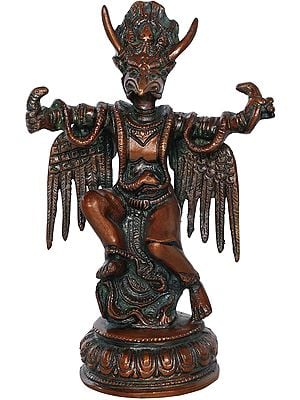 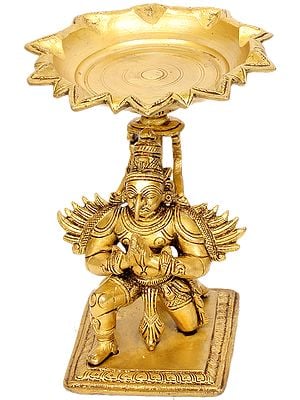 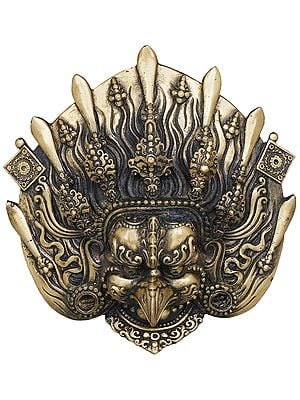