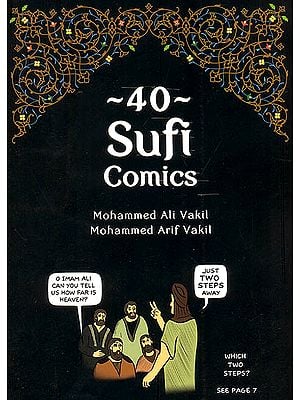 Sufi comics are short comic strips that illustration the eternal spiritual truths in the teachings of Islam.

40 Sufi Comics is a collection of these comics in the form of a book. Alongside each comic are relevant verses from the Holy Qur’an and tradition from the prophet &amp;amp; the Ahlul Bayt. Same of the titles included in this book:

*The Truth about Lies

*Mother
*Where does wisdom come from?
*Where is God’s Treasure?
*No problem!
*How far is Heaven?
*A visit to Hell
*Can I see God?

During my childhood teenage years I attended a Madressa (Islamic School) where we were taught beautiful stories from history sacred traditions. Our teachers were very gifted. They would narrate the stories in such an engaging way that time stood still, and I felt as though a movie were playing in my head. These stories of faith, wit, love, sacrifice and adventure have stayed with me and influenced my life.

Over the last two years, I have been learning the art of drawing comics and have used it to express some of these stories. As I completed each comic, Arif and I would publish it on our blog. Though the feedback for the online version was tremendous, a great many still requested to see the compendium of this work in printed form.

Alongside each comic, I have included verses from the Holy Quran arid Traditions from the Prophet &amp;amp; the Ahlul Bayt that are pertinent to the respective comictopic. For some comics, I further included my own ref lections as I drew the comics.

You may wonder why some of the characters have their faces drawn. Traditionally, Islamic art does not depict the faces of Holy personalities, and I have respected this tradition in these comics.

I would like to thank Abdulbasier Aziz, Uma Satish and Zeenat Merchant Syal who given the necessary encouragement and feedback to make this book possible. My sincere gratitude to those who have been the source of spiritual guidance in my life: Sheikh Arif Abdul hussain, Al-Haj Hassanain Rajabali Sheikh Khalil Jaffer. Many of the stories in this book, I have learnt from them. I truly hope you enjoy reading 40 Sufi Comics! 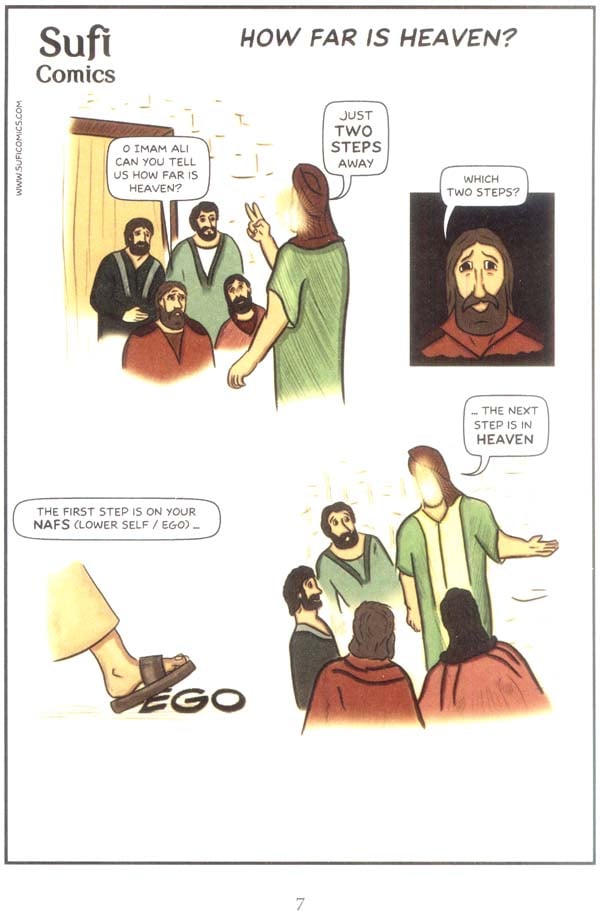 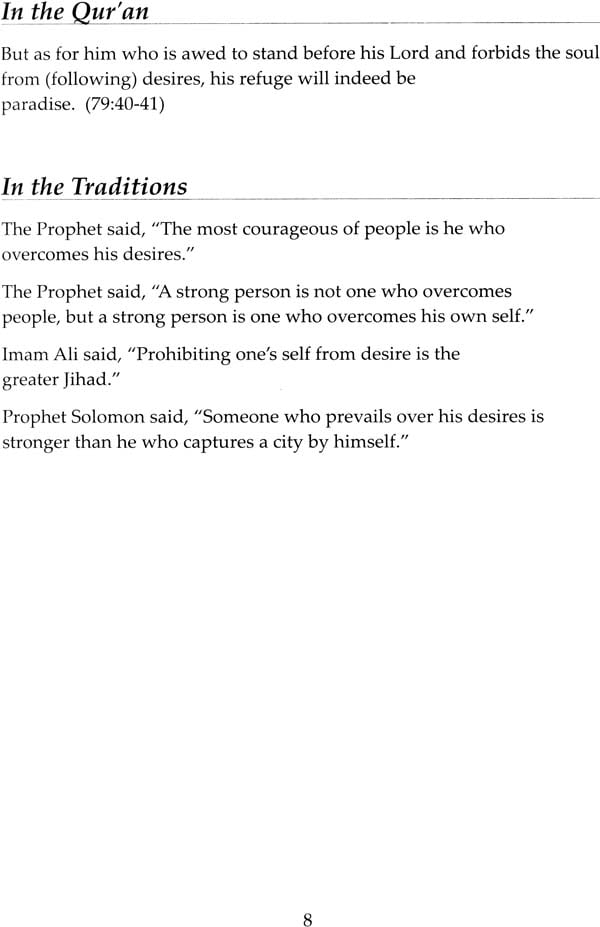 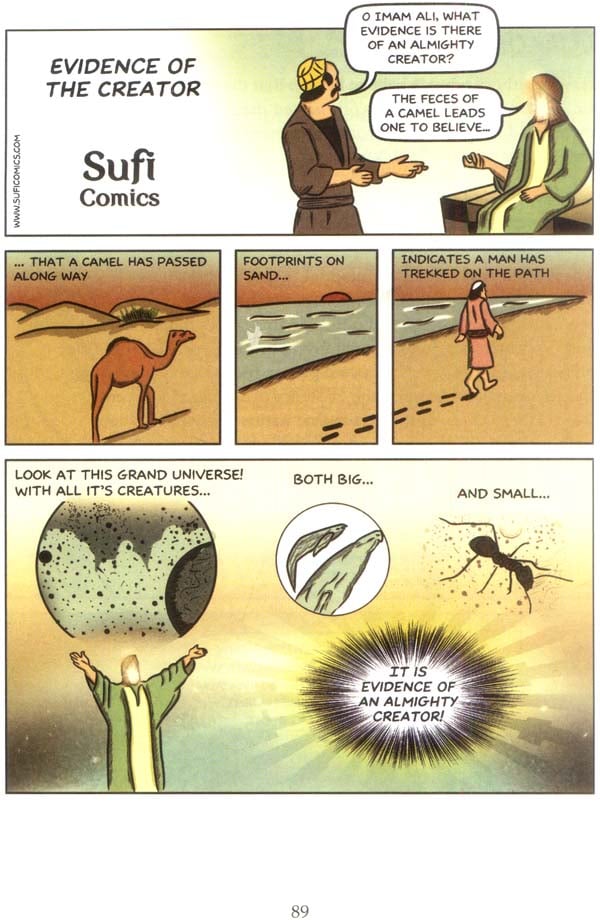 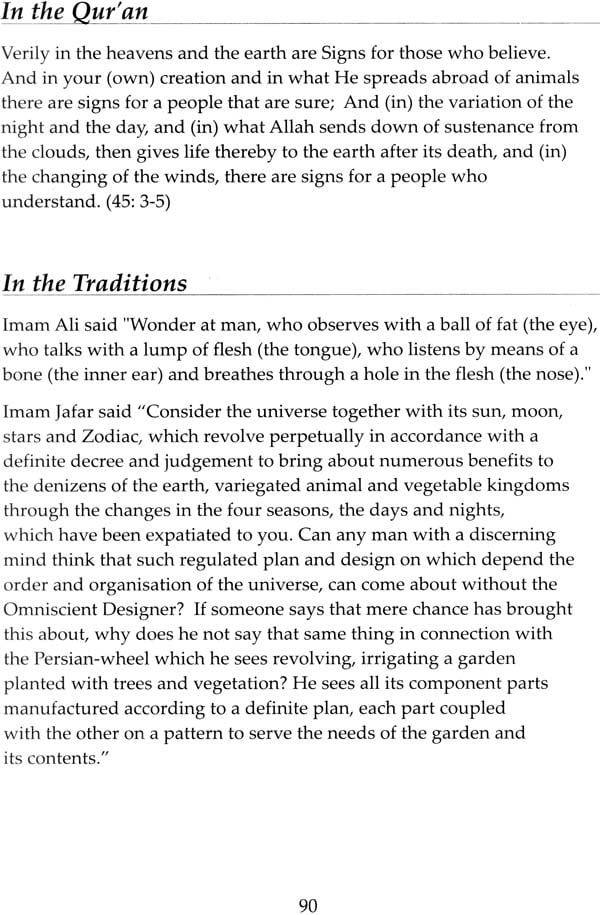 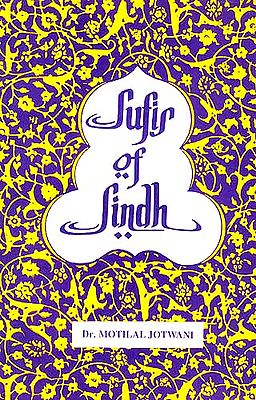 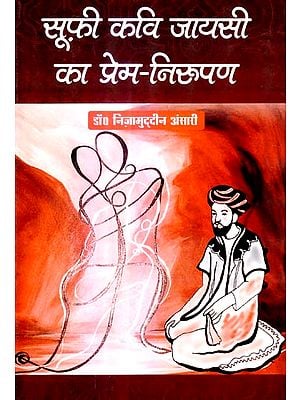 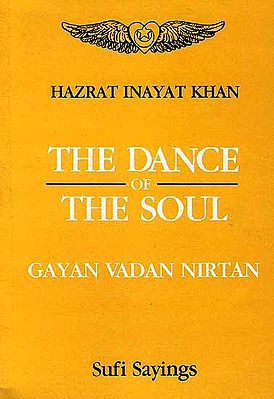