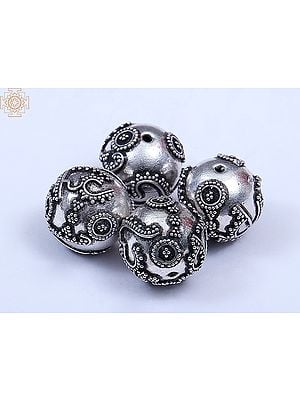 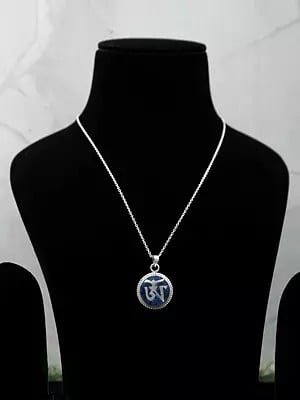 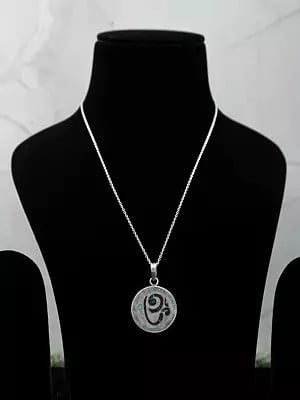 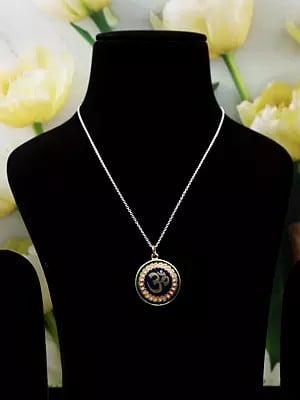 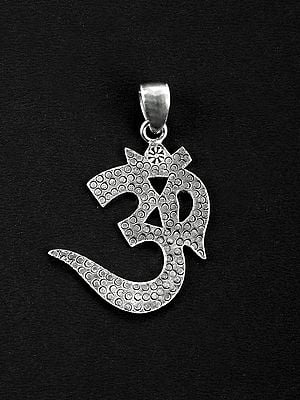 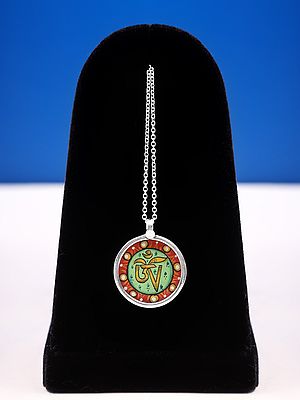 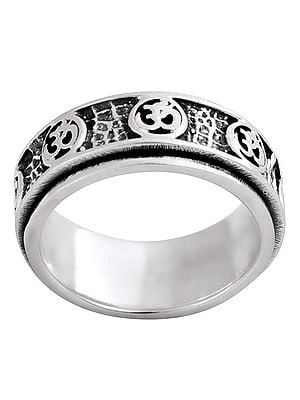 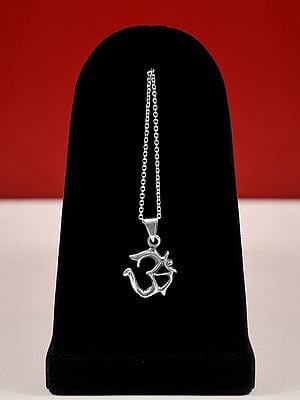 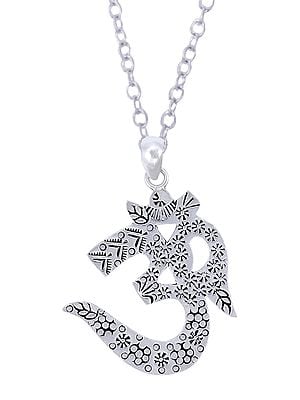 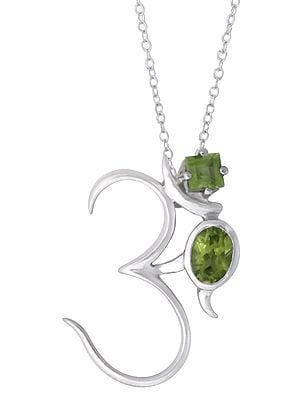 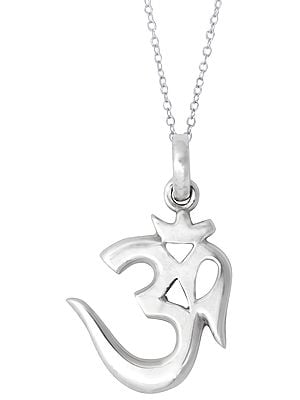 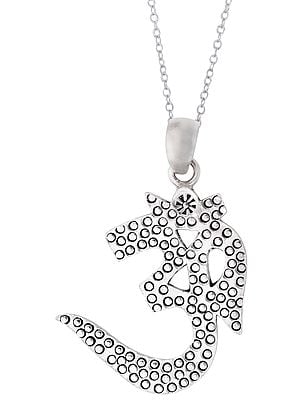 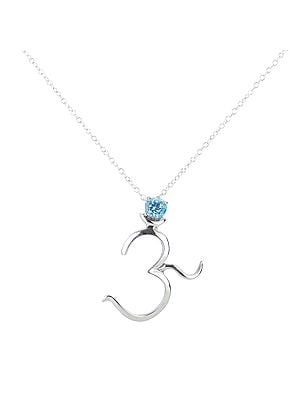 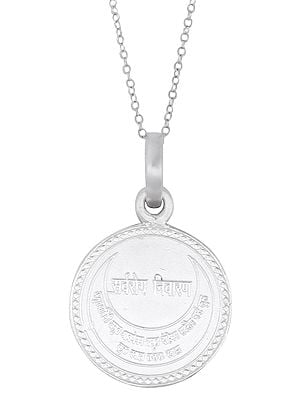 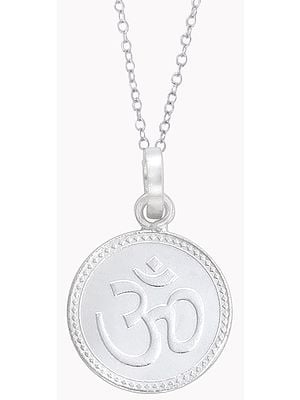 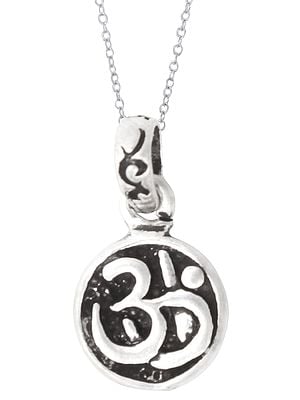 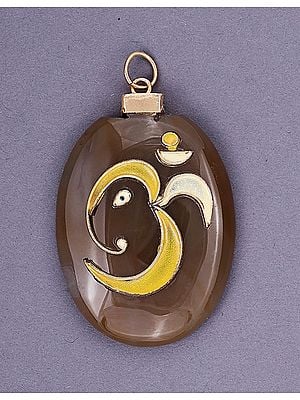 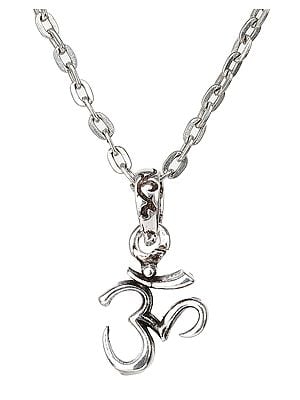 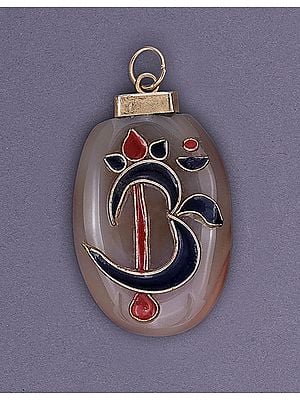 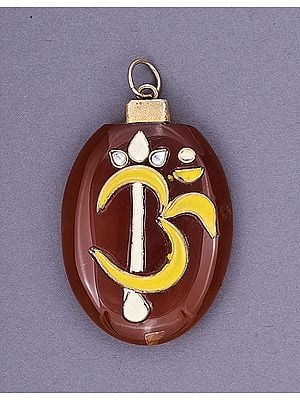 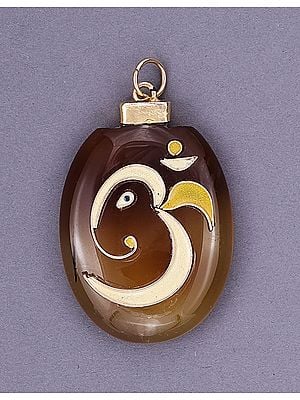 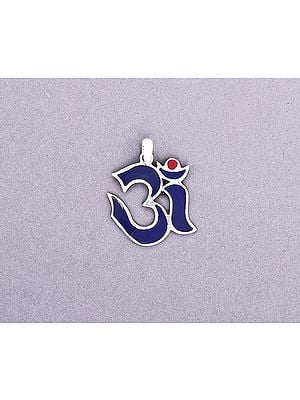 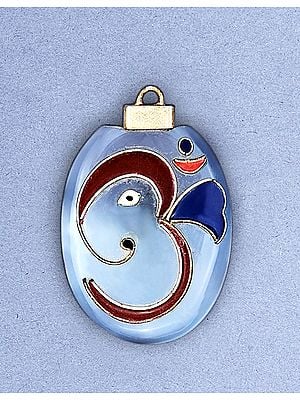 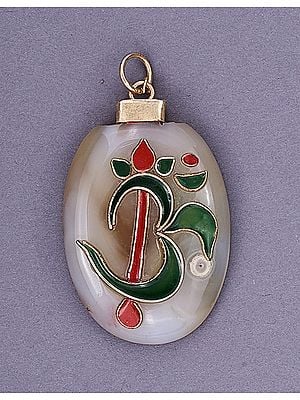 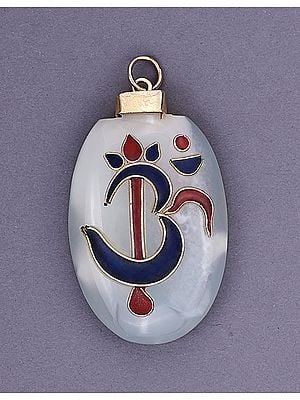 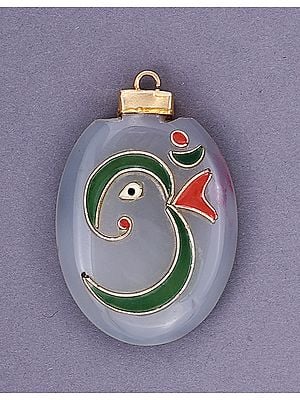 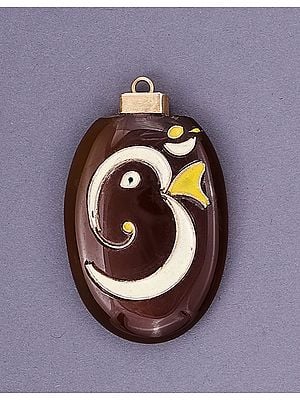 Om: The Sacred Sound and Symbol in Dharmic Religions

Om, a holy syllable in Hinduism as well as other religions, primarily in India, is regarded as the highest among all mantras, or divine formulas. The three sounds a-u-m (in Sanskrit, the vowels a and u merge to form o) symbolize numerous major triads: the three worlds of earth, atmosphere, and heaven; thought, speech, and action; the three qualities (gunas) of matter (goodness, desire, and darkness); and the three spiritual Vedic scriptures (Rigveda, Yajurveda, and Samaveda). As a result, Om mystically represents the essence of the entire universe. It is used at the start and finish of Hindu prayers, chants, and meditation, as well as in Buddhist and Jain rituals.

Om is one of the most important spiritual symbols in Hinduism, where it represents the essential nature of the Ultimate Reality (parabrahman), which is consciousness (paramatman). It alludes to Atman (the Self within) and Brahman (ultimate reality, entirety of the universe, truth, divine, supreme spirit, cosmic principles, knowledge). The syllable appears frequently at the start and end of chapters in the Vedas, Upanishads, and other Hindu texts. It is a holy transcendental invocation performed before and during the oration of spiritual texts, puja and private prayers, rites of passage (sanskara) ceremonies such as weddings, and meditative and religious activities such as Pranava yoga. It is also commonly used in association with Lord Ganesha. Lord Ganesha's outward features are suggestive of the Om symbol, with the upper curve of the Om characterizing his head or face, the lower curve characterizing his abdomen, and the twisted curve of the Om identifying his trunk.

Om is frequently used in newer Buddhist schools, such as Tibetan Buddhism, which was greatly inspired by Indian Hinduism and Tantra. Om is frequently used at the start of mantras and dharanis. The six-syllable mantra of the Bodhisattva of compassion, Avalokitevara, is presumably the most popular mantra. This mantra is typically linked with Avalokitevara's four-armed akar form. Furthermore, Om is held sacred and holy in Esoteric Buddhism as a seed syllable (Bija mantra).

The very first words of the Mul Mantar, the introductory verse of the Guru Granth Sahib, the Sikh scriptures, are Ik Onkar. Ik Onkar, which combines the numerals one "Ik" and "Onkar," literally translates to "one Om." These words are a declaration that there is "one God," meant to refer to the "absolute monotheistic unity of God" and insinuating "singularity in spite of the apparent multiplicity of existence." In Sikh scripture, onkar is regularly used as an incantation; it is the basic fundamental word (shabad), the seed of Sikh scriptures, and the basis of the "whole creation of time and space."

Q1. What is the importance of Om chants?

Om is regarded as the superior sacred symbol in Hinduism. It is believed that this sacred syllable is so powerful that its utterance is said to generate strong, positive vibrations that help you perceive the entire universe.

Q2. Why is the Om chant administered thrice?

Occasionally, Om is uttered once and the word, ‘Shanti’ is repeated three times after that in an Om chant. This is done to invoke peace in the body, mind and spirit. Additionally, it is also uttered thrice to make the past, present and future peaceful.