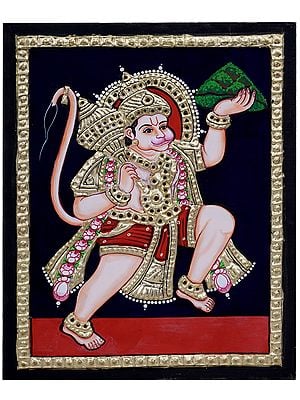 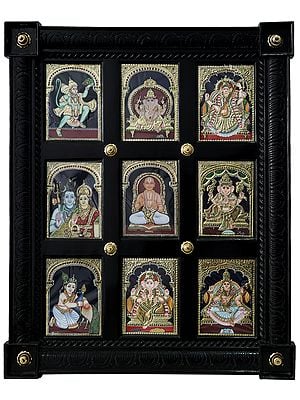 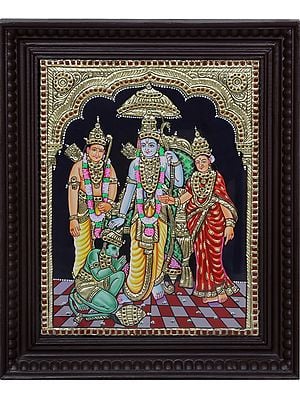 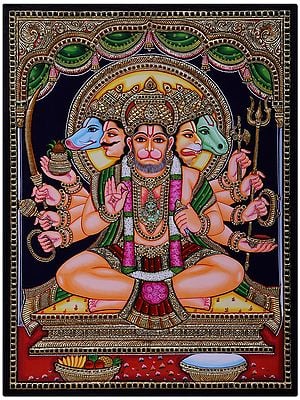 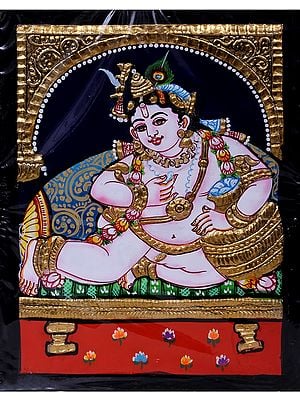 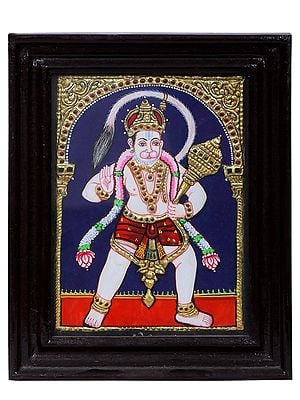 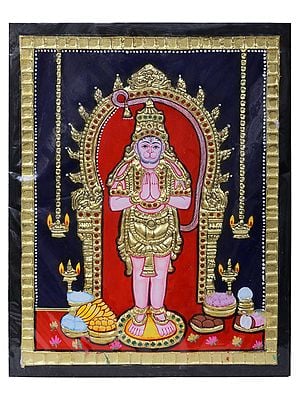 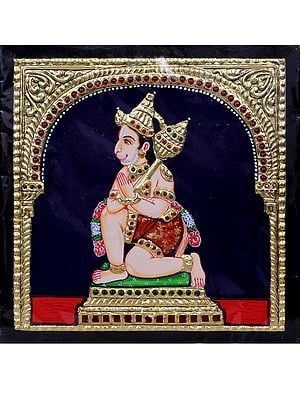 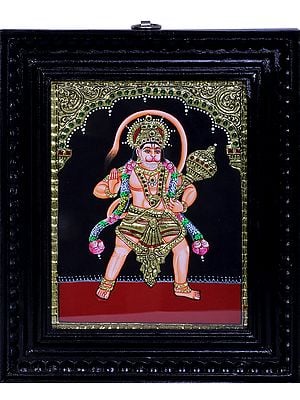 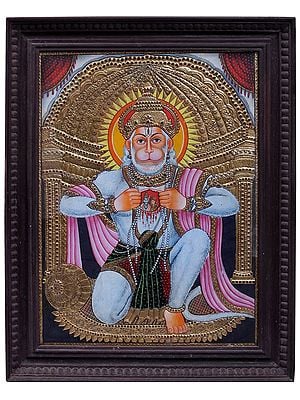 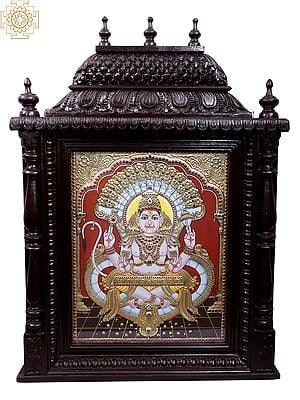 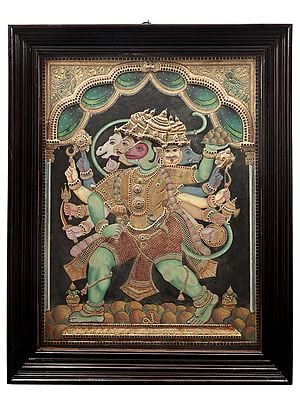 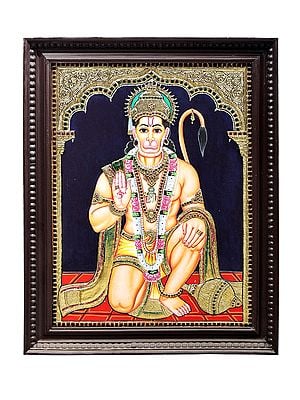 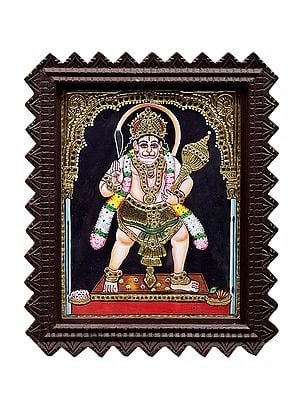 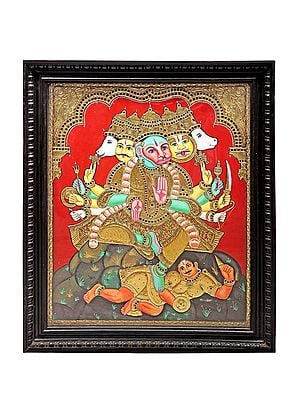 The true allegiance of the ardent devotee of Rama, Lord Hanuman

Lord Hanuman was born by Anjani, a descendant of the wind god Pavana. He was given the name Hanuman in honor of Parti Surya, his maternal uncle and the former ruler of the province of Hanumapur. The body of Lord Hanuman was made of stone. He was given the name Vajranga by Anjani. Along with Balibima and Maruti, he is referred to as "Mahavir'' or the Strongest Warrior. Lord Hanuman is a brilliant fighter who has not yet been acknowledged by the world and is unlikely to be honored in the future. He accomplished a lot during his lifetime and showed daring and tenacity that went beyond what was humanly possible.

He possessed the ability to take on any guise, to swell to monstrous proportions or shrink to the size of a thumb. He possessed superpowers. The Rakshasas feared him. He was knowledgeable about the four Vedas as well as other holy writings. Everyone who got close to him was drawn to him by his courage, intellect, and superhuman strength. He also knew the scriptures. He was a highly skilled warrior. He served Sri Rama as his chosen messenger, warrior, and servant. He was Lord Rama's votary and follower. Rama was everything to him. He was born to serve Rama. Rama was his home. Rama was his everything.

Hanuman's importance in philosophy and devotion flourished a very long time after the Ramayana was published. His prominence soared following the proclamation of Islamic supremacy throughout the Indian subcontinent. He is regarded as the combination of bhakti and shakti. Apart from combatants, he has served as the guardian deity of various combat sports. He is known as a diligent student, gifted linguist, and mindfulness-promoting yogi. He is a wonderful example of self-control, self-assurance, and commitment to a cause.

According to popular belief, Lord Hanuman is a form of God Vishnu. Every day of the week is suitable for Hanuman worship, although Tuesdays are said to be favorable. People, therefore, visit temples to show respect to Hanuman on "Mangal"vaar or  Tuesdays. One can finally gain prosperity, contentment, joy, courage, and perseverance by worshiping him. In Hindu numerology, Saturn, also known as Shani, is a terrifying celestial body whose trip in the constellations well before the natal moon, above the natal moon, and in the constellation after the natal moon is thought to be a terribly challenging era for a human, known as Sadesati. The two gods whose worship is believed to reduce the negative impacts of the planets are Hanuman and Ganesha. People revere Hanuman as a celestial remedy for the catastrophic ramifications of a poor Saturn positioning.

Tanjore Painting of Lord Hanuman and its blessings

Lord Hanuman is viewed as a metaphor of power. Many individuals consider that repeating the Hanuman Chalisa prevents malevolent spirits. An individual may feel captivated and courageous whenever they revere God Hanuman. Hindu mythology says prayers performed on this day appease Lord Hanuman, who then grants the requests of his devotees. Vastu Dosh can be eliminated by displaying different Tanjore Paintings of Lord Hanuman in multiple locations all around the house.

According to popular belief, homes with a Tanjore painting of Panchmukhi Hanuman are safeguarded from issues and undesirable energy. Halisa aids in blocking bad energy. A person can feel enchanted and powerful when they revere Lord Hanuman. Hindu gods are worshiped on Tuesday, and disciples of Lord Hanuman continue to pray at his temples. Hindu mythology holds that prayers offered on this day placate Lord Hanuman, who then fulfills the desires of his disciples. Vastu Dosh can be eliminated by displaying various Tanjore Paintings of Lord Hanuman in numerous places around the house. According to common perception, homes with Tanjore Painting of Panchmukhi Hanuman are shielded against challenges and negative energy.

Q2. What does Hanuman Chalisa deal with?

It is a devotional religious hymn that is written as a sign of love and respect for Lord Hanuman.