Books in Sanskrit on Mahabharata 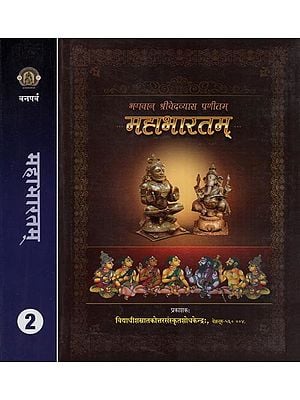 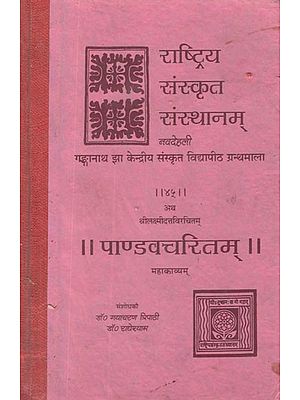 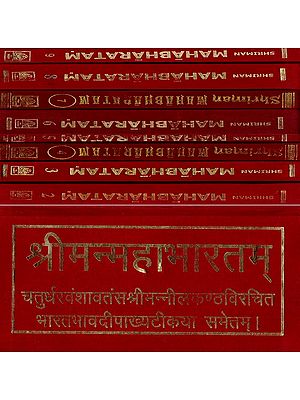 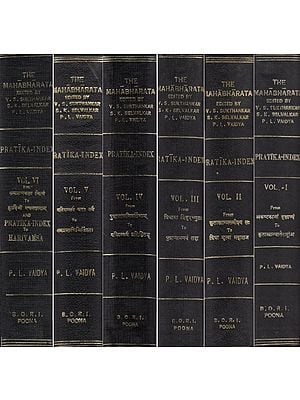 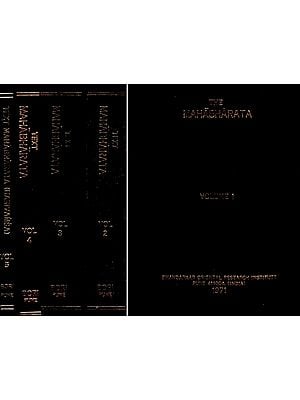 The Mahabharata- Text As Constituted in Its Critical Edition (An Old and Rare Book in Set of 5 Volumes)
Publisher Bhandarkar Oriental Research Insitute, Pune
$212
FREE Delivery 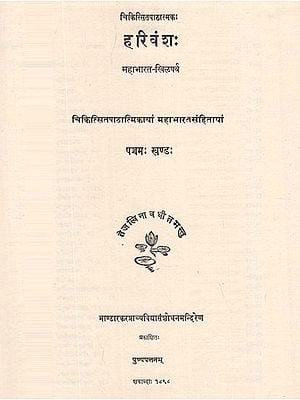 हरिवंशः महाभारत- खिलपर्व- The Harivamsa- The Khila or Supplement to The Mahabharata Text As Constituted in Its Critical Edition (An Old and Rare Book)
Publisher Bhandarkar Oriental Research Insitute, Pune
$30
FREE Delivery 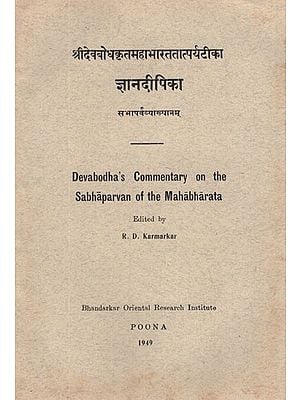 ज्ञानदीपिका (सभापर्वव्याख्यानम्)- Jnana Dipika- Devabodha's Commentary on The Sabhaparvan of The Mahabharata (An Old and Rare Book)
By R. D. karmarkar
$13 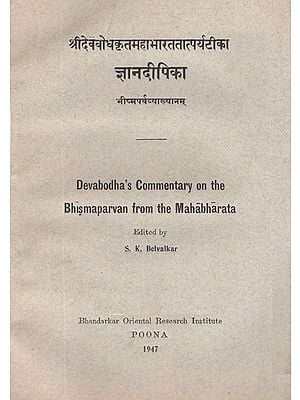 ज्ञानदीपिका (भीष्मपर्वव्याख्यानम्)- Jnana Dipika- Devabodha's Commentary on The Bhismaparvan of The Mahabharata (An Old and Rare Book)
By S. K. Belvalkar
$13 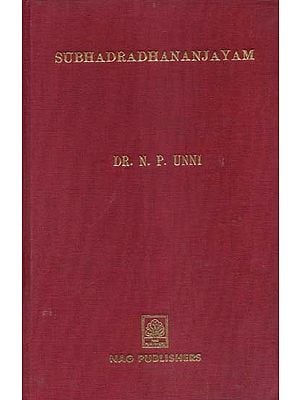 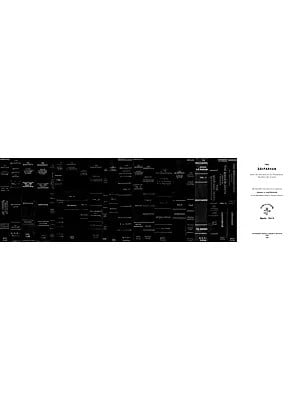 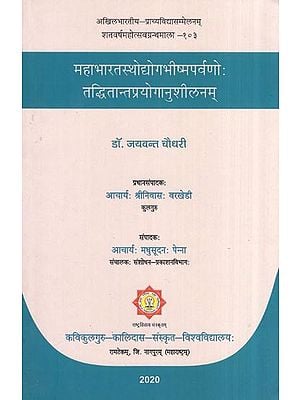 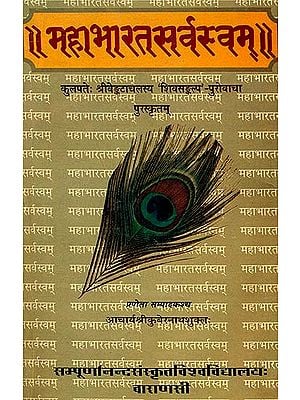 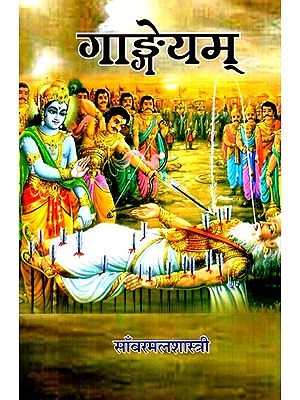 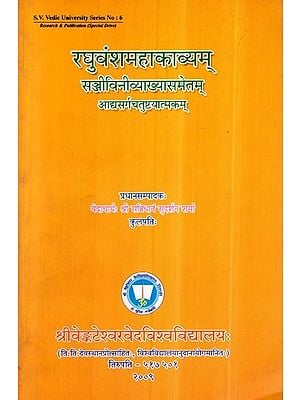 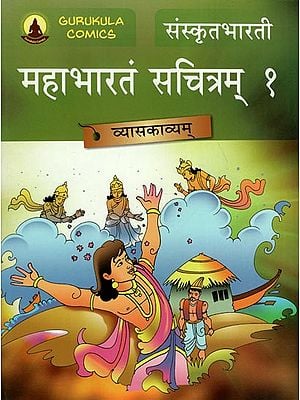 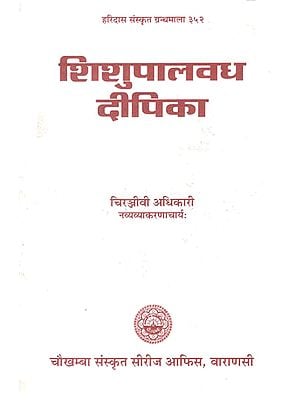 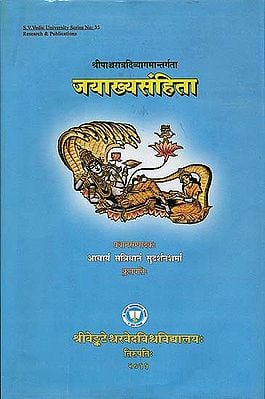 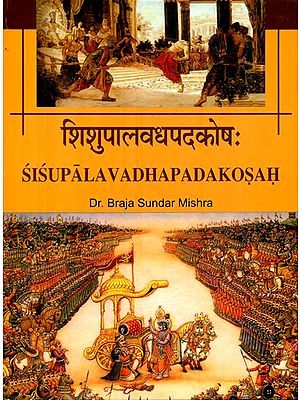 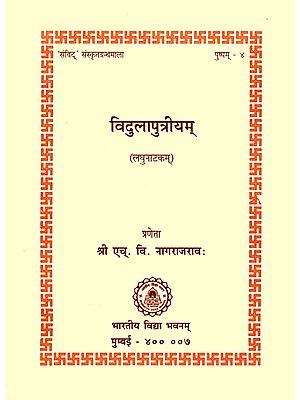 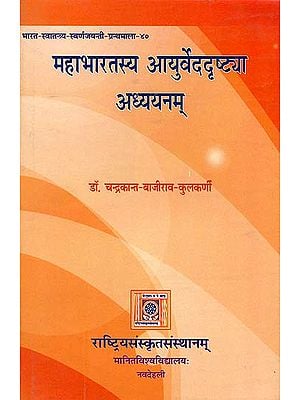 Soak Up every piece of the tale from the epic of all epics, the great Mahabharata

The Mahabharata is an ancient awe-inspiring epic of India where the fundamental story rotates around two sections of a family - the Pandavas and Kauravas - who, in the Kurukshetra War, fight for the lofty position of Hastinapura. Entwined into this story are a few more modest anecdotes about individuals dead or living, and philosophical talks. Krishna-Dwaipayan Vyasa, himself a person in the epic, formed it; as per custom, he directed the refrains and Lord Ganesha documented them. At 100,000 stanzas, it is the longest incredible epic poem at any point composed, for the most part, remembered to have been created in the fourth century or prior. The occasions in the awe-inspiring work out in the Indian subcontinent and encompassing regions.

It was first described by a student of Vyasa at a snake-penance of the extraordinary grandson of one of the significant characters of the story. Counting inside it the Bhagavad Gita, the Mahabharata is one of the main texts of antiquated Indian, and without a doubt world literature. The focal plot is more than one-fifth of the complete work. The rest of the epic tends to a wide scope of fantasies and legends, including the love of Damayanti and her partner Nala (who bets away his realm similarly as Yudhishthira bets away his) and the legend of Savitri, whose dedication to her dead husband convinces Yama, the lord of death, to reestablish him to life. Alongside its fundamental plot and records of various fantasies, the Mahabharata uncovers the development of Hinduism and its relations with different religions during the years it was written.

The period during which the epic came to fruition was one of change from Vedic penance to partisan Hinduism, as well as a period of association — once in a while amicable, at times threatening — with Buddhism and Jainism. Various segments of the ancient epic express changing convictions, frequently in innovative strain. A few segments — like the Narayaniya (a section of book 13), the Bhagavadgita (book 6), the Anugita (book 14), and the Harivamsa — are significant wellsprings of early Vaishnava philosophy, in which Krishna is a symbol of the god Vishnu. Most importantly, the Mahabharata is an article of dharma (overarching sets of principles), including the appropriate conduct of a ruler, of a hero, of a singular living in the midst of catastrophe, and of an individual trying to accomplish moksha (independence from samsara, or resurrection). The highly respected epic more than once exhibits that the clashing codes of dharma are inconspicuous to the point "that, in certain circumstances, the legend can't resist the urge to disregard them in some regard, come what may decision he makes.

Since that time, this story has been retold many times, developed, and retold once more. The Mahabharata stays well known right up to the present day in India. It has been adjusted and reworked in contemporary ways in a few movies and plays. Youngsters keep on being named after the characters in the epic. The Bhagavad Gita is one of the holiest Hindu sacred texts. Apart from India, the Mahabharata story is well known in south-east Asia in societies that were impacted by Hinduism like Indonesia and Malaysia.

After the conflict, Yudhishthir became lord of Hastinapur and Indraprastha. The Pandavas managed for quite a long time, after which they resigned for Abhimanyu's child, Parikshit. The Pandavas and Draupadi continued walking to the Himalayas, meaning to experience their last days climbing the inclines heavenwards. Individually, they fell on this last excursion and their spirits rose to the sky. Years after the fact, Parikshit's child succeeded his father as ruler. He held a major penance, at which this whole story was discussed interestingly by a follower of Vyasa called Vaishampayan.

Q2. What is the moral lesson that Mahabharata imparts?

The principal topic of the Mahabharata is the idea of holy obligation. Each person in the epic is naturally introduced to a specific gathering, or rank, that should follow the obligation endorsed to it by sacrosanct regulation. The characters who play out their sacred duty/ obligation are compensated, while the individuals who don't are rebuffed.