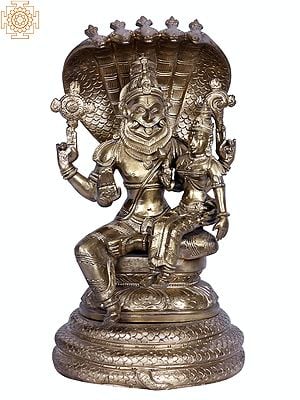 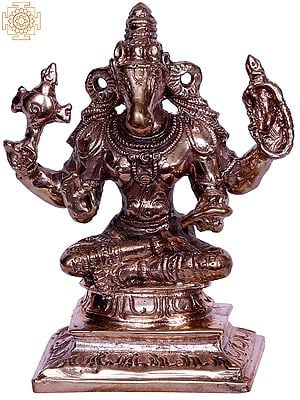 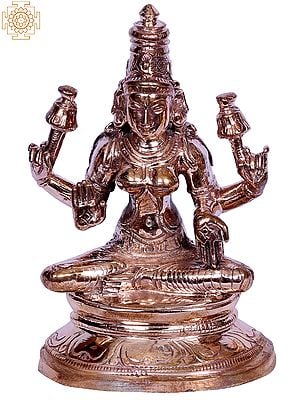 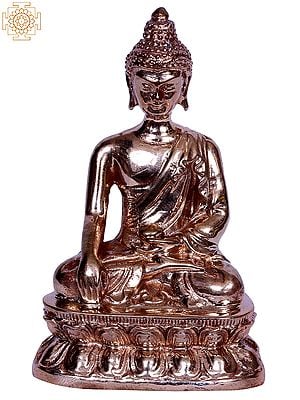 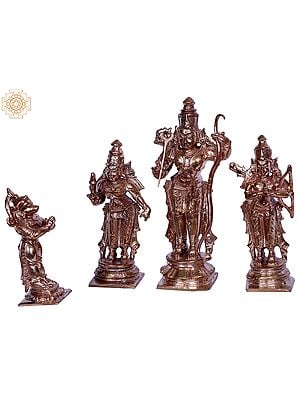 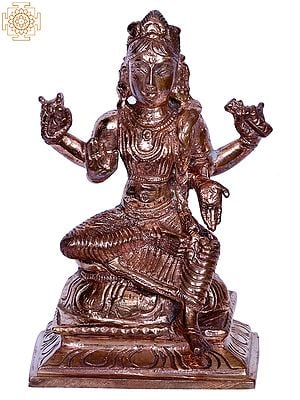 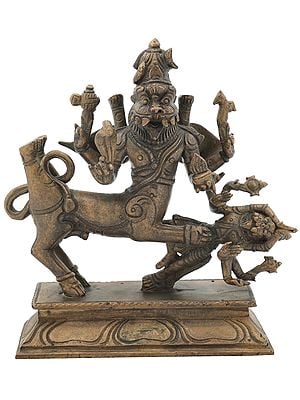 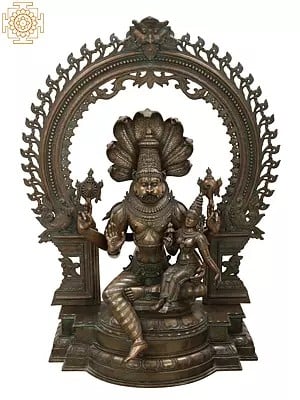 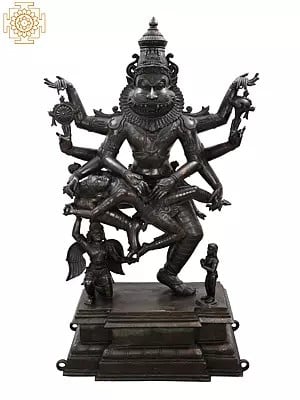 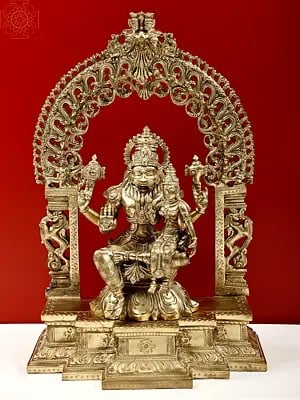 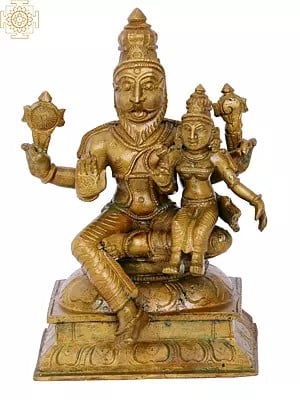 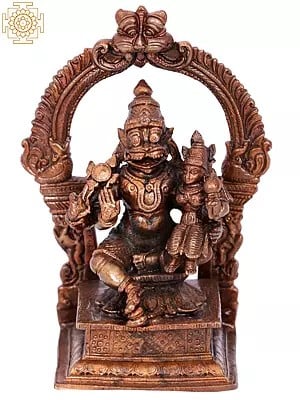 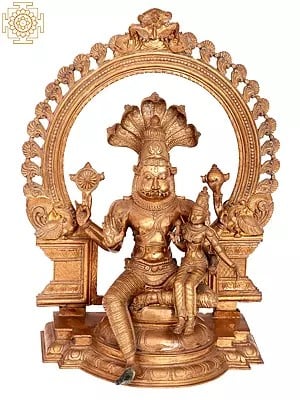 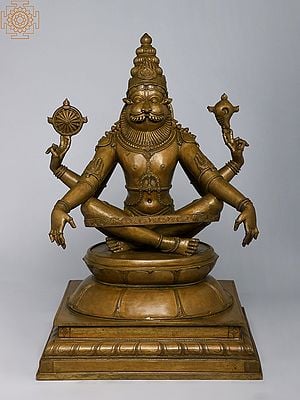 Seep in the blessings of the mighty half-man, and half-lion avatar of Vishnu, Lord Narasimha

Lord Vishnu is known to have adopted ten avatars to stop the rule of evil on this planet and bring harmony and peace all over the place. Narasimha avatar is viewed as Lord Vishnu's fourth incarnation, and he had appeared as a half-man half-lion to protect his devoted worshipper, Prahalad. 'Nara' is a person and 'Simha' is a lion, and 'Nara-Simha' is along these lines a Man-Lion. One of the most important Gods of the Hindu pantheon, Lord Vishnu needed to adopt this fantastically unusual avatar, for outsmarting a strong devil known as Hiranyakashipu, for killing him, to save the world and the common people from his oppression. He is typically portrayed with a wild look all over with protruding eyes and four to sixteen hands holding various weapons, which include mace, plate, conch, hatchet, and so on.

One free hand will generally be in Abhaya mudra or blessing mudra. At times, he is additionally portrayed situated serenely with his associate Goddess Lakshmi as Lakshmi Narasimha. A significant number of the devotees worship Lord Narasimha with extraordinary veneration at homes and in temples, while some observe a fast until sunset, upon his arrival. It is immovably accepted that offering prayers to Lord Narasimha can present one with an assortment of advantages like alleviating sins, restoring sicknesses, avoiding adverse impacts of planets and insidious powers, the satisfaction of honest desires concerning life span, riches, achievement, and so on; leading towards true liberation.

Lord Narasimha has 74 distinct structures in traditional iconography, with various stances and weapons that He holds in his hands. There are nine primary ones, called the Nava-Narasimha. These are:

The Lakshmi-Narasingha avatar is where Goddess Lakshmi is perched on His lap. This is the most worshipped avatar since it is the safest. Narasimha is a lethal hunter commonly, brimming with Divine fury and brutality. In this way, it is supposed to be fundamental that His worship is offered with an extremely elevated degree of consideration contrasted with that of other deities. In numerous temples long practicing Brahmacharis are only permitted to conduct the everyday Puja to Narasingha, since they have shown the unfaltering quality of will and concentration. Lakshmi quiets Him and makes Him very safe for any devotees to approach; henceforth He is most frequently conjured as Lakshmi-Narasingha.

Q1. What does Lord Narasimha symbolize?

Narasimha represents imaginative opposition, the significance of hope during troubling times, triumph over persecution, and obliteration of malevolence. He is the destructor of external wickedness, and also an individual's inner malevolence of "body, speech, and mind".

Q2. Can a devotee keep Lord Narasimha’s statue at home?

The bronze statue of Lord Narasimha can be placed in a devotee's home when they feel there's sudden negativity in their surroundings that is hampering their daily lives and preventing them from worshiping other deities. Lord Narasimha’s statue helps in eliminating malevolence lurking around or inside of you that may be disrupting your life.

Q3. In which forms is Lord Narasimha worshiped?

In South Indian workmanship - statues, bronzes, and paintings - Lord Viṣhṇu's avatar as Narasiṃha is quite possibly the most picked subject and among Avatāras maybe next just to Rāma and Kṛṣṇa in prominence. Narasimha is revered across Telangana and the Andhra Pradesh States in various forms. Even though most of the temples contain portrayals of Narasimha in more than one form, Ahobilam contains nine temples of Narasimha committed to the nine types of Narasimha. It is additionally remarkable that the focal part of Narasimha's manifestation is killing the devil Hiranyakasipu, however, that representation of Narasimha isn't generally worshiped, even though it is widely known.