Alankar: Ornaments Of The Tribes

Human being, since the prehistoric period have expressed their love and passion for self- adornment by various means. While the hunting and gathering Negrito tribes of Andaman Islands, who are still pursuing the ancient culture, adorn their bodies with clay, flower, shells, leaves and many such other items, the tribes in the mainland of India, living in close contact with the non-tribal population, decorate themselves with several types of ornaments made either by themselves or by their neighbouring communities. The raw materials, craftsmanship, technology artistic skill, which give the ultimate shape to an ornament, depict the finer aspects of culture of the members of a society. The Anthropological Survey of India has taken a programme to bring out a series of Coffee Table Book as a part of its documentation programme. The present work entitled Alankar : Ornaments of the Tribes written by Dr (Mrs) Gopa Chakrabarti, is an appreciable documentation of the necklaces used by the tribes, the latter’s aesthetic sense and creative excellence, besides their nature of interdependence with both the tribes and non-tribes, living in diverse situation in India. I hope this small but informative publication would draw the attention of both the scholars and general readers.

The innate passion for love and beauty might have inspired the early man for decorative self-adornment. The genesis of using ornament can perhaps be traced back to the prehistoric period. The colourful flowers, foliage, charming wings of insects, feathers of birds, glittering stones and other such earthly objects in their immediate environments might have inspired them to use such resources for beautification of parts of their body. Even the faunal materials like the bones, teeth, claws, shells of different size and colours were used for the same purpose. Some of these ornaments were also used to drive away evil spirits supposedly encircling them. With very simple technology of joining or threading the different objects by barks, twigs they used to prepare varied types of ornaments to adorn themselves. These artistic assemblages also carried an aesthetic touch in such adoration. The continuity of self-adornment can be observed through the several proto historical and historical archaeological findings of statuettes, images and of the temple architectures. Even the Vedic literatures, epics, mythological stories have described the various stylistic ornaments used by both the men and women of those periods. In course of time, the continuity of the age-old practice of making ornaments have reached it’s zenith through the introduction of new technology, skill and use of different raw materials to make various ornaments of stylistic patterns, motifs and designs.

The tribes of India in genera) are very fond of wearing ornaments. Both the male and the female wear ornaments that vary according to the availability of the raw materials in their immediate ecological environment. The motifs, design and style of making ornaments also depend on their socio-cultural and religious background. Neck ornament has a special importance to them. It conveys certain symbolic representations of social and magico-religious significances.

Some neck ornaments bear especial status and are used on particular occasion. For example. the Angamis and the Ao Nagas of Nagaland, use wooden or metal pendants or necklaces with human head motif as a symbol of head hunting status. The Rabari women of Gujarat, desirous of having children, use necklaces of silver or gold plaques with the engravings of mythological creatures. Trimani, a necklace of gold beads threaded on a black cord, is the marriage symbol of Kinnauris of Himachal Pradesh. The Kuravans of Tamil Nadu use Kurathi, a neck ornament consisting of a pendant encased in tiger claws to gain the strength of tiger.

The multiple variation in designs and motifs of the neck ornaments signify the ethnic identity of the particular tribe. For example, Halaqaband, a typical neckband used by the Kashmiri women. It is made of white metal or silver bands designed with geometric or floral motifs. These bands are joined together by welding and two ends are tied with coloured string. The gold and silver pendants, embossed with turquoise, coral, amber or imitation stones are also very popular among them. The knee length Kachong, a typical coin necklace is the pride of the Kinnauris women of Himachal Pradesh. A unique three strands silver alloy necklace Galapatta, is very popular among the Pangi women of Himachal Pradesh.

Generally the tribal people make their own ornaments. Now a days they procure coloured glass beads, cotton, jute thread, shells from the local market and make neck ornaments by threading or designing those objects as per their own choice. The local goldsmith or metal smiths also prepare some neck ornaments of metal or metal alloys and engrave motifs or emboss on stones as per the desire and requirement of their tribal customers. Some especial types of neck ornament are very common to them such as coin necklaces, solid metal neckband, threaded metal sticks, beads, chains or wire of metal alloys, engraved pendants, coloured glass bead necklaces, cowries tusks, teeth and shell necklaces or cotton or bark cords, etc.

The wide varieties of necklaces of the tribes portary a vast range of creativity of the simple people with their indigenous technology that bears definite aesthetic touch. The skill and the excellence shown by these people reflect their definite contribution in building up the multiplex culture of the tribe of this country.

A Survey of Bonpo Monasteries and Temples in Tibet and the Himalaya
By Samten G. KarmayYasuhiko Nagano
$79
FREE Delivery

Arunachal: Peoples, Arts and Adornments in India’s Eastern Himalayas
By Peter Van Ham
$99
Out of Stock 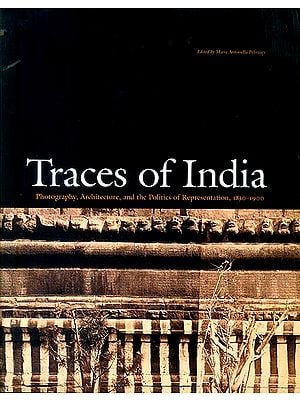 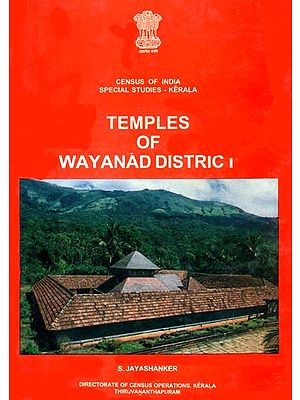 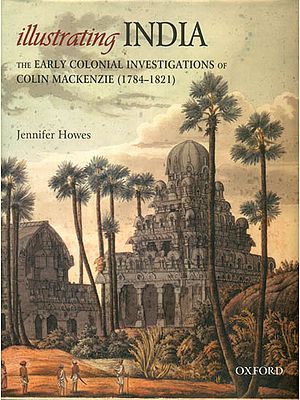 South India Under Vijayanagara (Art and Archaeology)
By Anila VergheseAnna L. Dallapiccola
$60
Out of Stock 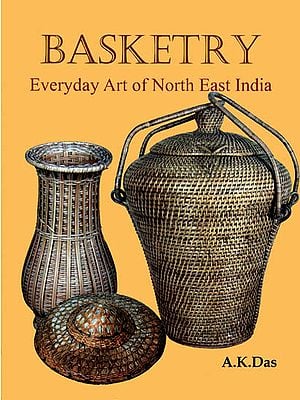 Architecture in India (History of Science, Philosophy and Culture in Indian Civilization)
By D. P. Chattopadhyaya and M. A. Dhaky
$79.20
FREE Delivery
$99  (20% off) 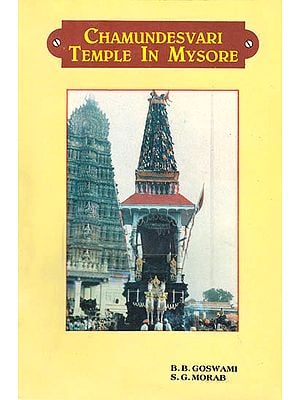 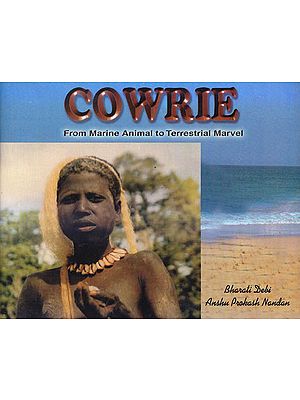 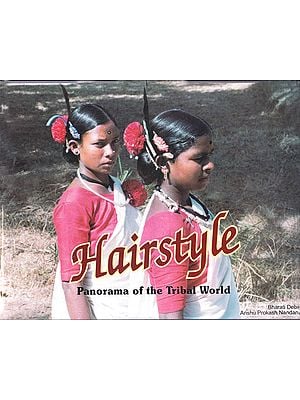