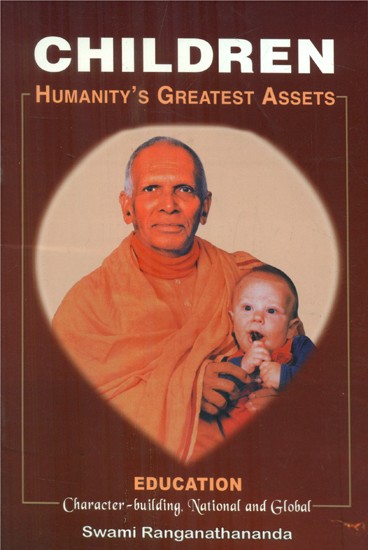 He served in various centres in diverse capacities right from a cook, dish-washer and house-keeper to the president of Ramakrishna Math, Hyderabad. He then became the vice-president of the Ramakrishna Math and Mission from 1994 to 1998 and thereafter the president till 2005. He had undertaken extensive lecture tours covering more than 50 countries. He accepted the Indira Gandhi Award for ational Integration in 1986 and Gandhi Peace Prize in 1999, both on behalf of the Ramakrishna Mission.

He was a great lover of humanity and always promoted values like strength, compassion, service and democracy. He had a versatile and facile pen and a number of publications to his credit. He was fond of children and worked towards their inner and outer enrichment.

Introduction
I have been visiting many countries on lecture tour round the world every year. One of the things that have impressed me most everywhere is children-beautiful, simple, energetic, intelligent children in all these countries, including African countries like Zambia. In Zambia, I addressed several high schools, where the audiences of intelligent, alert, and lovable children impressed me.

These children are humanity's greatest assets. All over the world, all children-five-year olds to twelve-year olds have a rare beauty, innocence, simplicity, and charm; they impress us as angels. They are heavenly-upto the age of twelve.

Dealing with the human baby in its formation in the mother's womb, Jeffrey M. Schwartz, MD. and Sharon Begley says in their book The Mind & The Brain:

From stem cells on the walls of the brain-to-be's ventricles, immature neurons are born. Starting in the second trimester of pregnancy, these protoneurons immediately begin to migrate outward in a journey so challenging that it has been likened to a baby's crawling from New York to Seattle and winding up in the precise neighborhood, on the right street, at the correct house that he was destined for from the moment he left Manhattan... Protoneurons destined for the cortex observe as first-to-go, first-to-stop rule:

those that first leave the ventricular walls stop in the closest cortical layer. The second wave of émigrés continues on to the second closest layer and the subsequent waves migrate past each formative layer before stopping at an ever-more-distant layer until all six cortical layers are populated ... How neurons realize that they have reached their final destination remains a mystery too. But we do know that it is only when the immature neurons are in place that they become full-fledged neurons and put down roots, blossoming with dendrites and sprouting an axon by which they will communicate with, and form a circuit with other neurons near and far.

The brain starts down the developmental highway soon after a sperm fertilizes an egg. By the fourteenth day, what is now a ball of hundreds of cells folds in on itself ... As the ball of cells continues folding in; it simultaneously lengthens, forming a tube. One end will become the spinal cord; the other will develop into the brain. At about three weeks the embryo begins to produce neurons, reaching a peak of production in the seventh week and largely finishing by the eighteenth. Running the numbers shows what a prodigious feat neurogenesis is: since a new born enters the world with 100 billion or so neurons in the brain, and since the lion's share of neurogenesis is completed just short of halfway through gestation, the fetal brain is producing something on the order of 5, 00,000 neurons every minute during the high- production phase, or 2, 50,000 per minute averaged over the entire nine months in utero. More than 90 percent have formed midway through gestation. After nine months, the newborn's brain is a jungle of that estimated 100 billion nerve cells.' 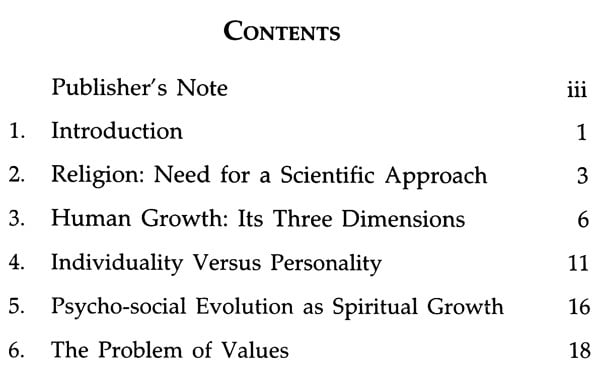 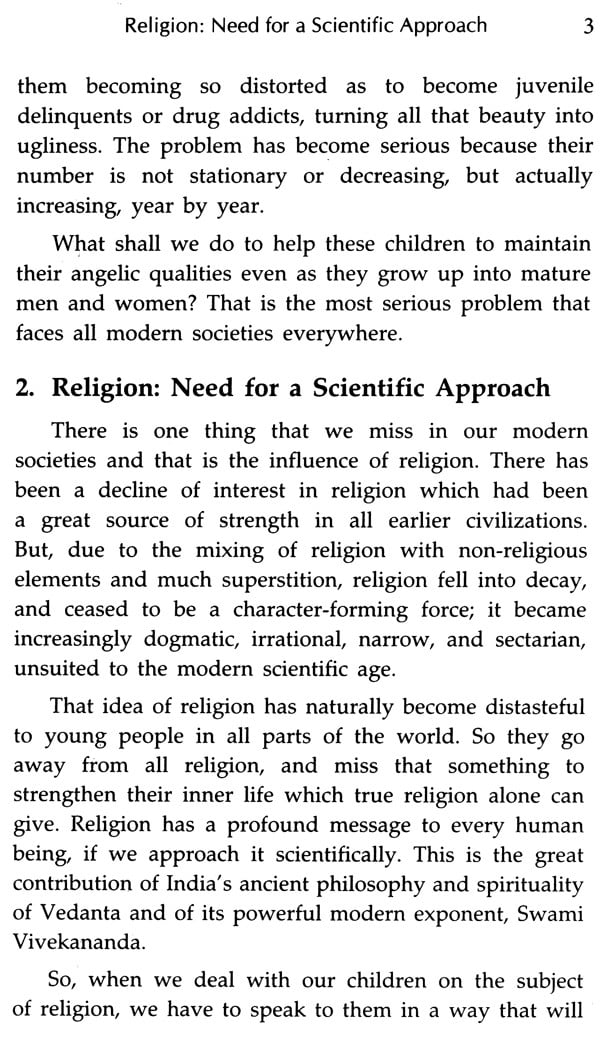 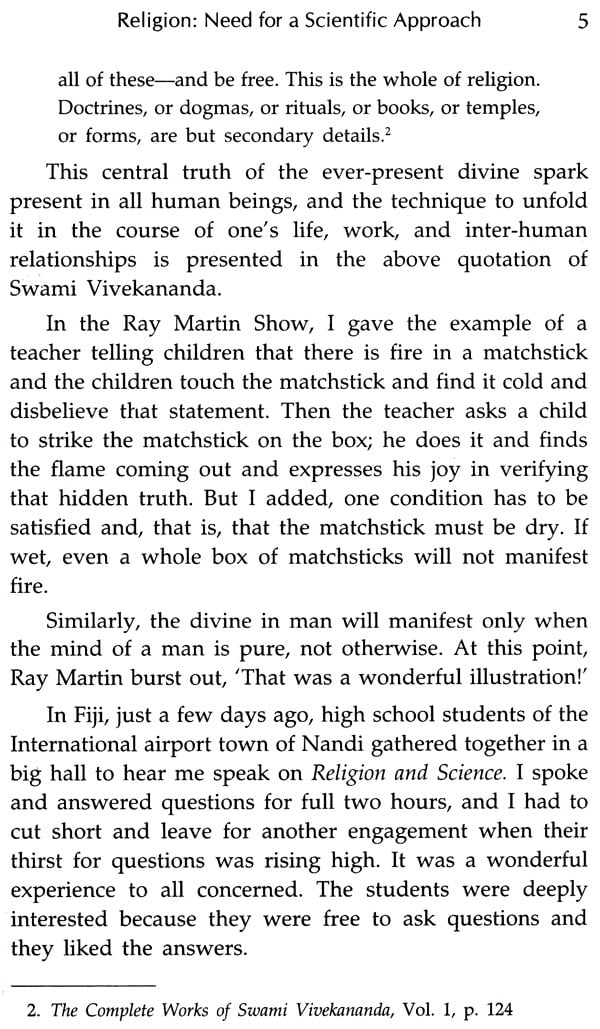 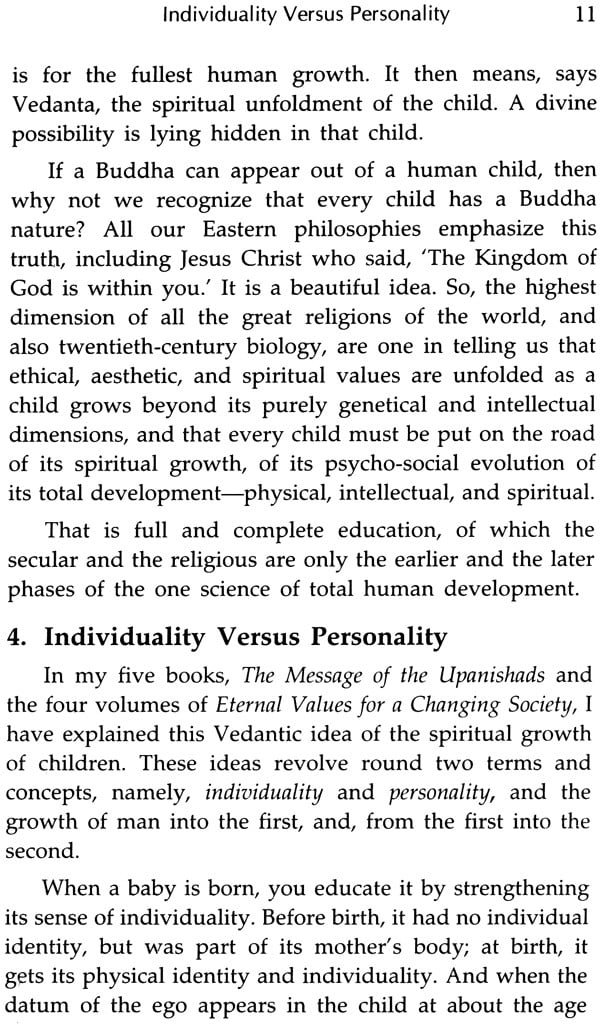 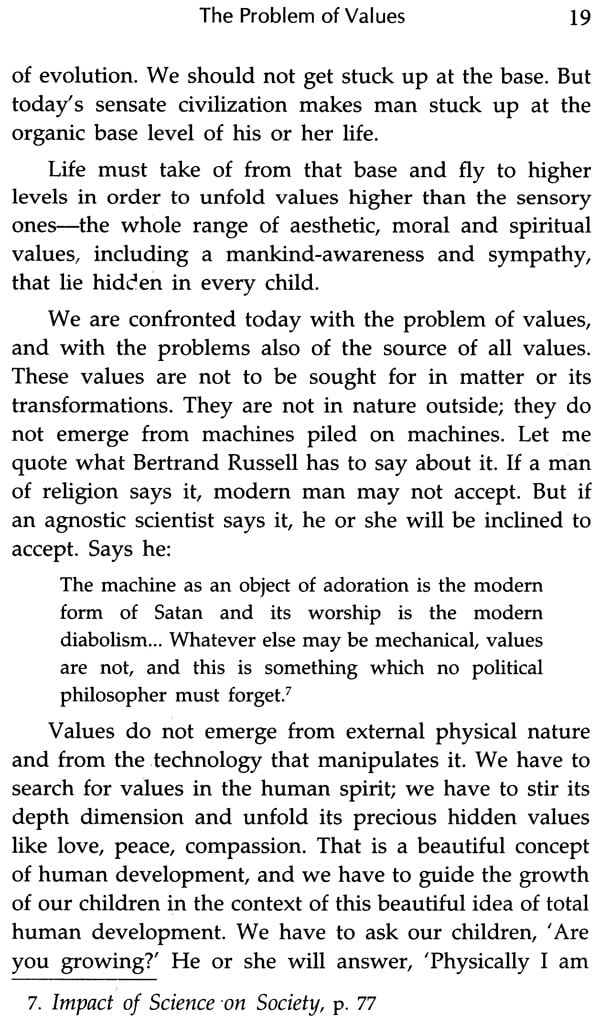