Dakshinnamaya Sri Sringeri Sharada Peetham has been running a Guru Kula type of institution on tradition lines to impart Vedic Education at several places. Some of these institutions are over 100 years old. It is the intention of Kalpatharu Research Academy to take an active part in continuing this age old tradition and act as the research & Publication wing for these institutions.

Our ambition is to develop as a national centre for higher learning in Veda Vedanga and Shashtras and facilitate the propagation of unique Sanskrit and Vedic texts in the national and International arena.

This publication is the 102nd (One hundred and second) of its achievement is this field.

Among his numerous English publications are three volumes of Encyclopedia of Indian Medicine Tibetan Tantrik tradition and Tibetan meditation Heinemann, Delhi consciousness in advatia and a series of six books on Indian temples and origins of Indian thought Kalapathru research academy has published his Pratima Kosha in six volumes Agama-Kosha in twelve volumes. Art and architecture of Indian temples in three volumes.

The Project undertaken by the Kalpatharu Research Academy, l3angalore was continued during the year 2003-2004, and the result is the second part of Devata-Rupa-Mala (Part II). The basic text of ‘Devata-Dhyana-Malika’ compiled by the late Maharaja of Mysore, Krishnaraja Wodeyar III was published by the Academy last year.

The Academy is thankful to Vidyalankara, Sastrachudamani, Sangita-Kala-Ratna, Vachaspati Prof. S.K. Ramachandra Rao for having prepared this publication, and also seeing it through the press. Acknowledgement is also made of the cooperation of M/s. Omkar Offset Printers who have brought out this volume neatly and expeditiously.

The second part of Devata-Rupa-Mala (the first part of which was brought out last year) focuses its attention on the iconography of Sakti and her forms, as prescribed in the Agama texts and Silpa Sastras. The book is based on icons and images in Indian temples, which in turn are based, on the Agama prescriptions and visualizations.

The purpose of the volumes on Devata-Rupa-Mala is to assist the traditional craftsmen and sculptors by providing models for individual’s icons. The drawings and photographs collected here represent the best specimens of Indian iconography; and they illustrate the sculptor’s skill in visualizing the deities for formal worship and also contemplation.

The compiler is grateful to Sri Daivajna K.N. Somayaji, Chief Editor and Director of the Kalpatharu Research Academy, Bangalore for providing me with an opportunity to prepare this volume. He is also grateful to the Chief Patron of the Academy, Sri Sri Bharathi-tirtha Swamiji, of Sri Sringeri Sharada Peetham, and to Sri V.R. Gowrishankar, Academy’s Chairman who is also the Administrator of Sri Sringeri Sharada Peetham. He acknowledges the cooperation of his friends Sri Venkatesh Babu and Sri Nagendra of the Omkar Offset Printers. 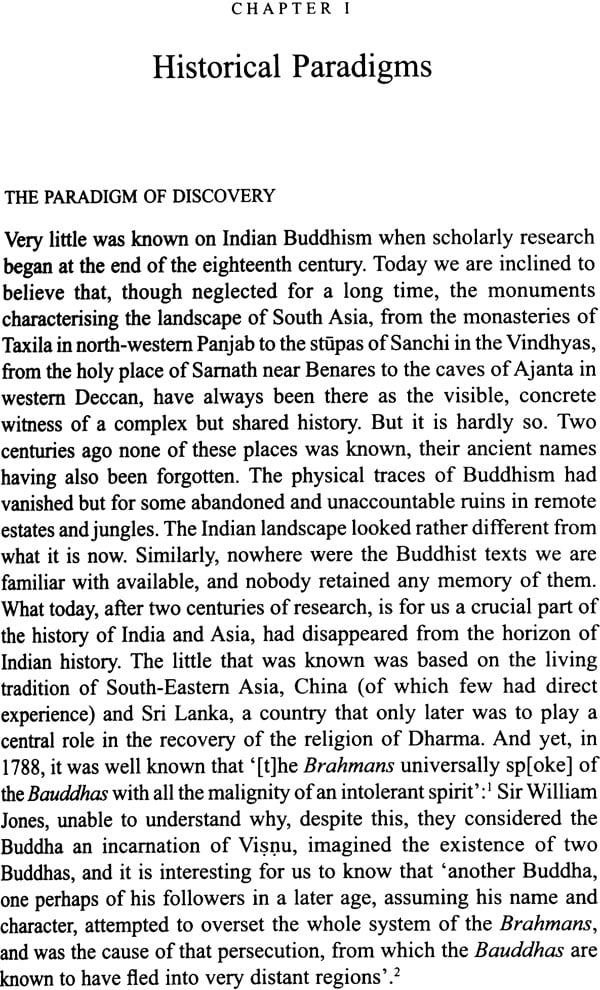 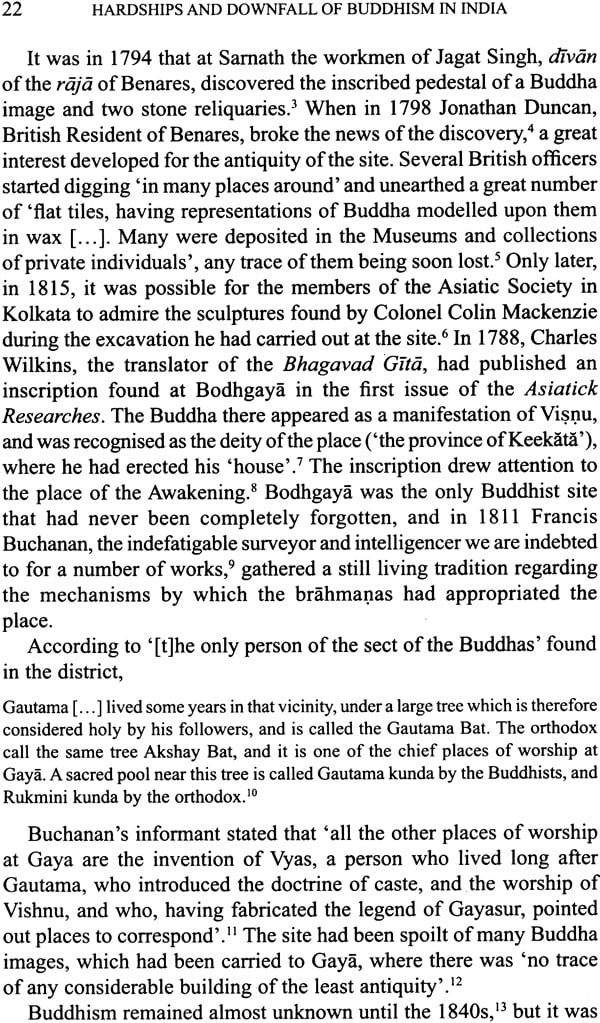 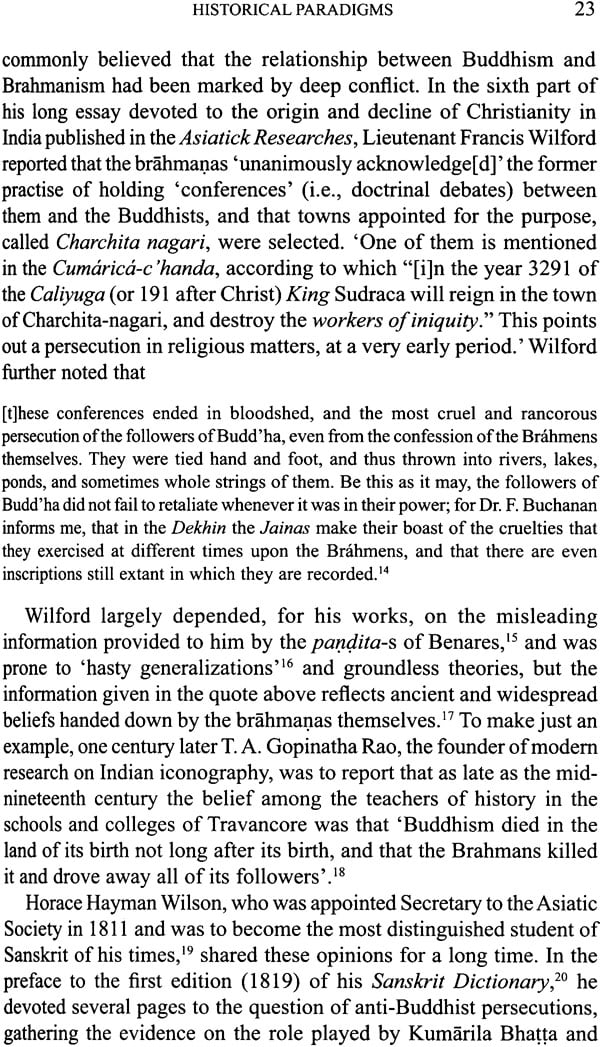