Development of Temple Architecture in India: With Reference to Orissa in The Golden Age (An Old and Rare Book)

The book is an authoritative treatise on Artistic heritage of India during the golden epoch of Guptas. Based on extensive field study, the work highlights on neither to unknown aspects of great and glorious plastic and sculptured traditions, traits and, trends of Gupta Age. Written in lucid style with altogether a new Orientation in Historiography and Archaeology, the book throws new light on early Kalingan art idiom with special reference to Indian renaissance in art movement.

Smt. Shashi Priya Dei, M.A., Dip-in-Arch- is serving as a Superintendent of State Archaeology in Government of Orissa and she has obtained her Post-Graduate Degree from Utkal University, Vani-Vihar in 1967. She has completed Diploma in Archaeology from School of Archaeology, Archaeological Survey of India (Govt. of India) New Delhi In 1975. During three decade of distinguished service in Archaeology, she has undertaken a series of field works in exploration, survey, excavation and conservation of Archaeological heritage in different parts of Orissa. Number of research papers have been published in different national and International journals and magazines.

Smt. Dei is born in the village Garh- Rupas of Gop Block in the district of Puri in Orissa in the year 1943. She is the daughter of eminent educationist and former headmaster Srijukta Balaram Ray and the daughter-in-law of veteran freedom fighter Srijukta Krushna Chandra Patra. She is the first Lady Officer of Culture Department and only one lady Archaeologist of Orissa.

This work is written when I am a Curator of Archaeology under the Department of Cultural Affairs and am suggested by its need as the work is so far neglected in the State. In the bygone as well as in the present days no such work seems to be produced. Therefore I venture to enter upon this stupendous task and what with my hard labour and what with the grace of Almighty I think to be successful in my attempt. There is a favourable atmosphere in the cultural Affairs Department as the high officials and specially the Secretary of the Department are interested in producing such cultural books which enhance the prestige of the Department. The book emphasises of the cultural aspects of Gupta monarchs which will be helpful to the teachers and students alike. In this work the art, Architecture, sculpture and painting at the time of Gupta monarchs have been dealt with. There is an all round development of the country during their times. Therefore the time of imperial Gupta monarchs is said to be the golden period of the Indian history. Though the period of imperial Guptas continues from the fourth century A. D. to the sixth century A. D. the spirit continues for a longer period under the influence of which numerous architectural works are erected in the country. In this work some monuments beyond the 6th century A. D. are dealt with which should not be misunderstood and are built under the influence of Gupta artists. If there are some erroneous things in this writing the high minded scholars will forgive me for this which will be corrected in the subsequent edition.

As a cultural epoch the Gupta period may be said to have extended from 4th (fourth century A. D.) to 6th (sixth century A. D.). This is an age of great artistic activities inspired by intellectual consciousness hardly parallel to any other phase of Indian history. The empire is not nearly based on administrative efficiency, its greatness lies in its integral order and economic plenitude. Being free from foreign danger and merged in abundance of wealth the people of this period concentrate their mind in creative activities of various kind i.e. arts, literature architecture etc.

In the field of architecture Gupta age has heralded two important style of temple architecture-Nagara and Dravida. The cruciform plan and Rekha tower which form the distinct feature or Nagara style have already marked their appearance in Dasavatara temple at Deogarh and brick temple at Bhitargaon. The curveliner form of temple has followed slightly later in Mahadev temple at Nachnakuthar and laxmanath temple at Sirpur.

Similarly second group of temple shows some characterise of temple of Dravide style. The upper storey planned above the sanction shows the roof formed by succession of gradual receding storeys. The plan of the inner sanctum with cloistered gallery round, division of wall by pilaster everyone seems to have been under the influence of a grand movement to live in and to work for the loveliness of human body and the feature and fancy of that age speak a highly sophisticated sense for personal decoration. The gorgeous wings, curls arranged in style of peacock's feather and extremely developed art of hair dressing. These coiffured have been freely represented in sculptures and painting and we can still visualise many a lovely fashion in hair dressing. preserve to our own times in the painting of Ajanta. The black masses of hair beautified with white flowers and fastened with spotless wreaths still retain their power to thrill and excite.

A temple is conceived to be the abode of God who is considered to be omnipresent, omnipotent & omniscient. But as the scope of man is limited it is difficult for him to think about this un-limited power without the aid of physical object. So image is meant to bring this divinity down to the level of limited object or perceptibility. Thus the visible image of a deity is formed in order to help a common man to concentrate and attain ultimate goal or Nirguna. When the conception of image creeps into the mind a shelter becomes necessary to protect it. This shelter is termed as temple or Mandir or Devalaya etc. 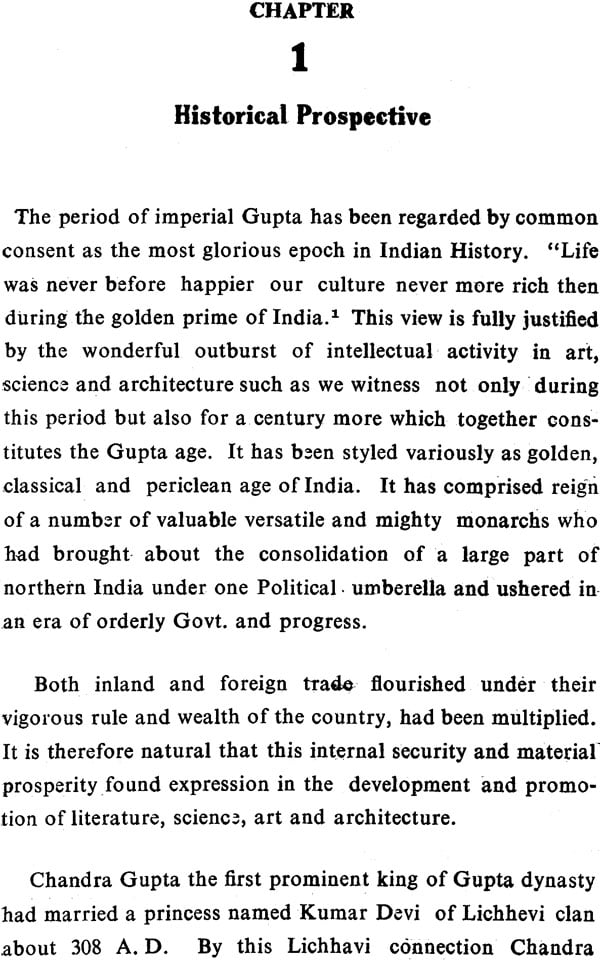 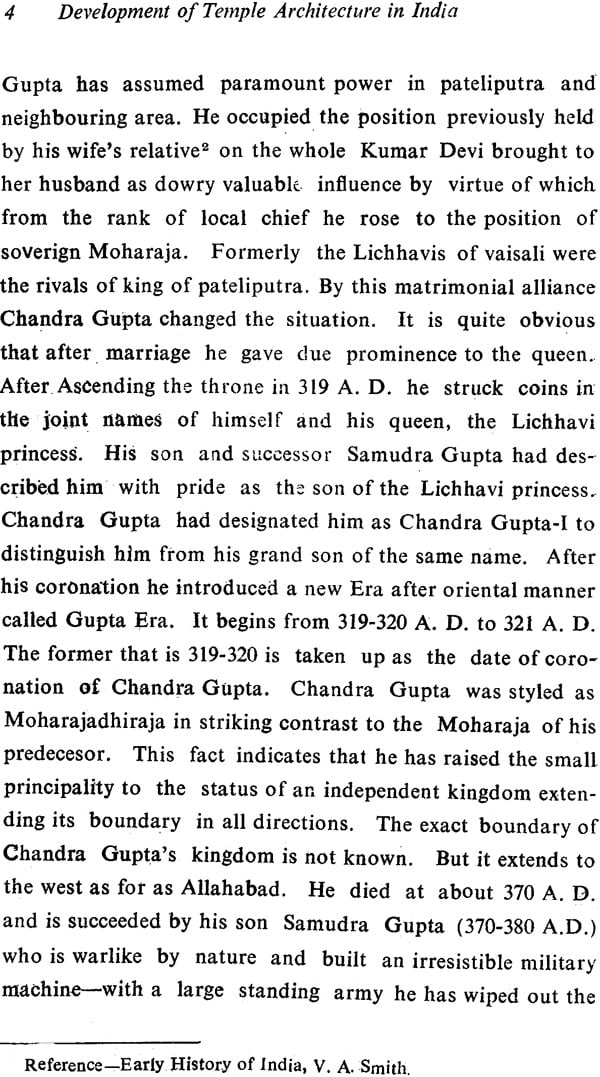 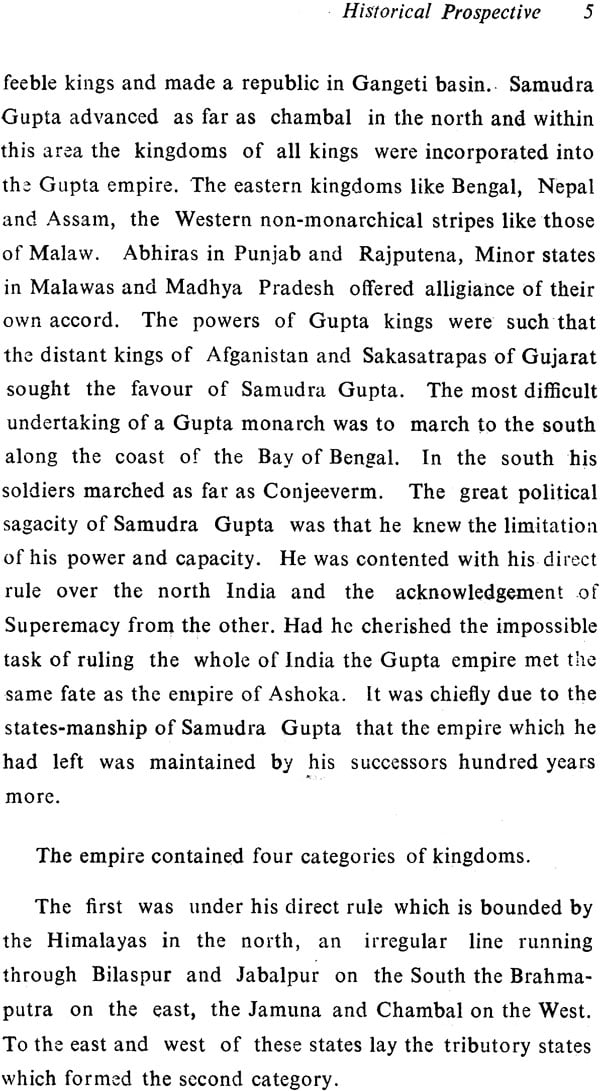 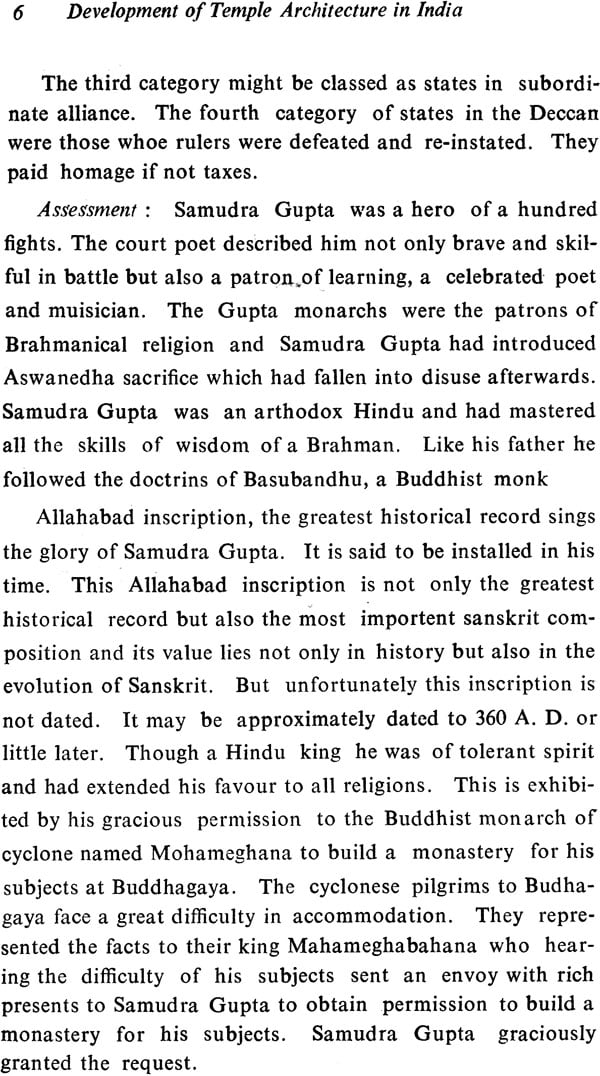 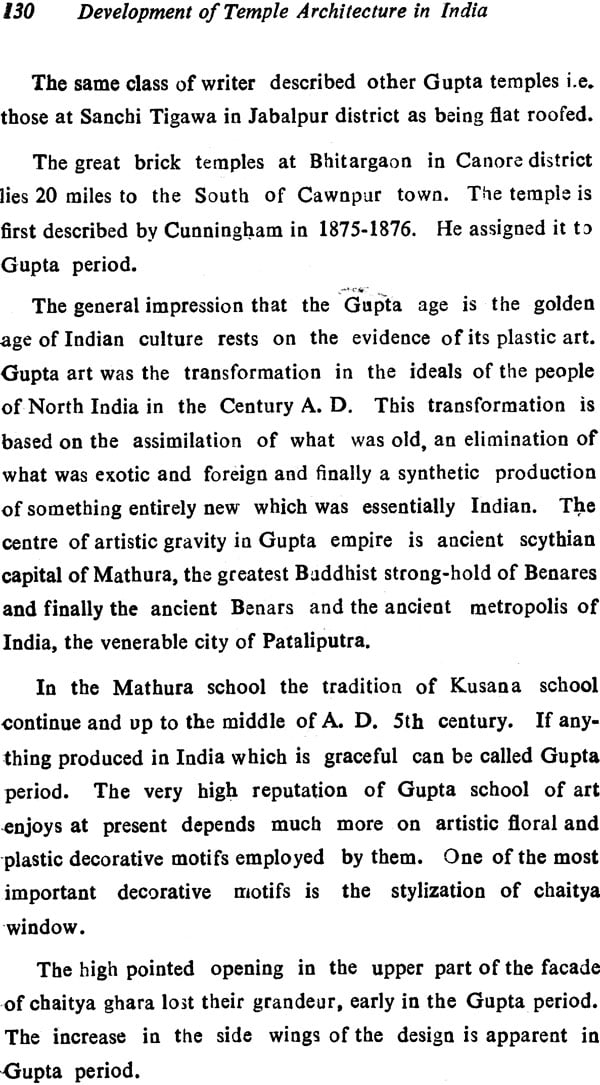 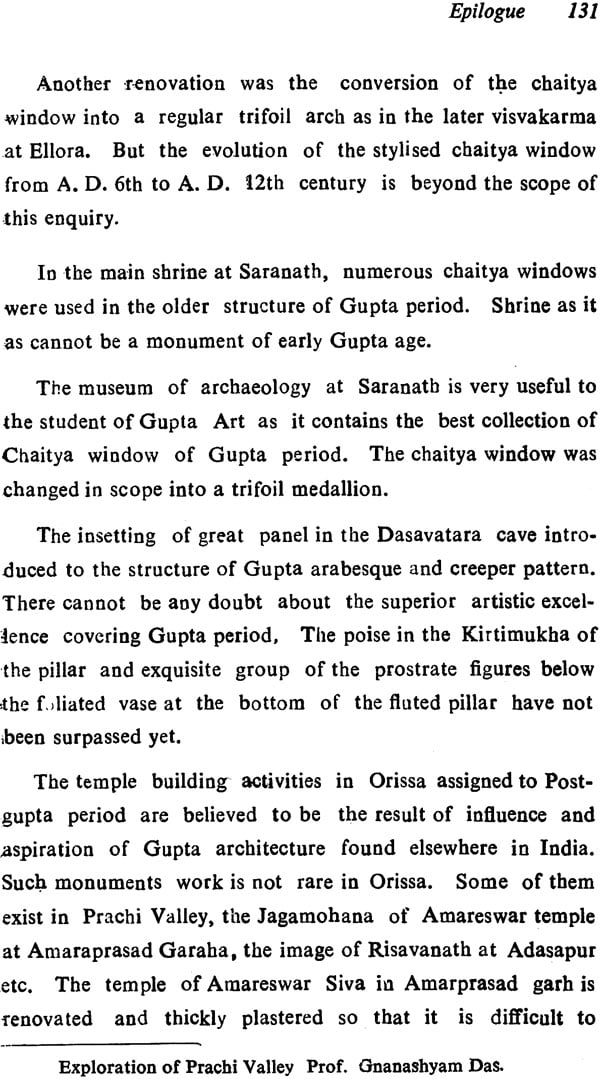 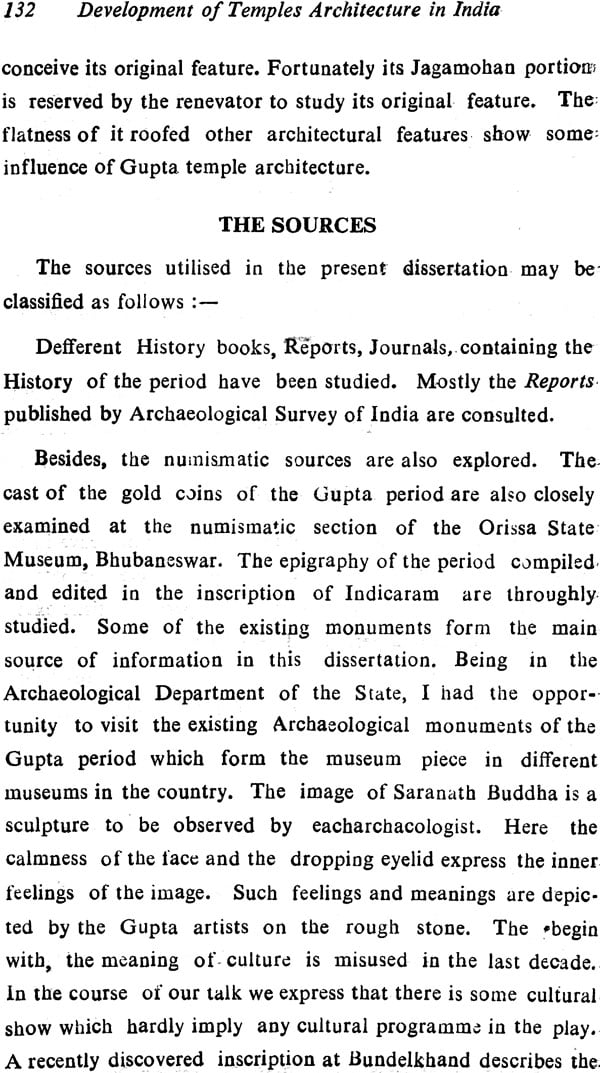 Jaina - Temple Architecture in India (The Developmentof a Distinct Language in Space and Ritual)
By Julia A.B. Hegewald
$225
FREE Delivery