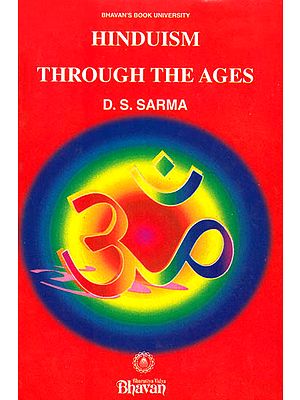 Hinduism Through the Ages

Born in 1883, Professor D.S. Sarma, scholar and educationist, had his education in the Madras Christian College, from which be graduated in 1904. Subsequently he took his MA. Degree in English Language and Literature in 1909. Starting life in Government service at the Kumbakonam College, he went over to the Presidency College, Madras, in 1913, where he remained on the English staff for twenty-two years. After a short spell of service as the Principal of the Government Arts College, Rajahmundry, h. retired from Government service in 1938. After retirement he served as the Principal and Professor of English in two private colleges in Madras— Pachaiyappa’s College and Vivekananda College. He retired from the lager in 1949.

He has a number of books to his credit. Notable among them are: From Literature to Religion (An Autobiography), Essence of Hinduism, The Upanishads-An Anthology, Pearls of Wisdom, Renascent Hinduism, all published by the Bhavan.

Among his other books, mention may be made of The Tales and Teachings of Hinduism, A Primer of Hinduism, Lectures and Essays on the Gita, The Hindu Standpoint, Laura Sahasranama, Gandhi Sutras, The Father of the Nation, The Prince of Ayodhya, etc.

The Bharatiya Vidya Bhavan—that Institute of Indian Culture in Bombay—needed a Book University, a series of books which, if read, would serve the purpose of providing higher education. Particular emphasis, however, was to be put on such literature as revealed the deeper impulsions of India. As a first step, it was decided to bring out in English 100 books, 50 of which were to be taken in hand almost at once. Each book was to contain from 200 to 250 pages. It is our intention to publish the books we select, not only in English, but also in the following Indian languages: Hindi, Bengali, Gujarati Marathi, Tamil, Telugu, Kannada and Malayalam.

This scheme, involving the publication of 900 volumes, requires ample funds and an all-India organisation. The Bhavan is exerting its utmost to supply them. The objectives for which the Bhavan stands are the reintegration of the Indian culture in the light of modem knowledge and to suit our present-day needs and the resuscitation of its fundamental values in their pristine vigour.

We seek the dignity of man, which necessarily implies the creation of social conditions which would allow him freedom to evolve along the lines of his own temperament and capacities; we seek the harmony of individual efforts and social relations, not in any makeshift way, but within the frame-work of the Moral Order; we seek the creative art of life, by the alchemy of which human limitations are progressively transmuted, so that man may become the, instrument of God, and is able o see Him in all and all in Him. The world, we feel, is too much with us. Nothing would uplift or inspire us so much as the beauty and aspiration which such books can teach.

In this series, therefore, the literature of India, ancient and modern, will be published in a form easily accessible to all. Books in other literatures of the world, if they illustrate the principles we stand for, will also be included. This common pool of literature, it is hoped, will enable the reader, eastern or western, to understand and appreciate currents of world thought, as also the movements of the mind in India, which, though they flow through different linguistic channels, have a common urge and aspiration.

Fittingly, the Book University’s first venture is the Mahabharata, summarised by one of the greatest living Indians, C. Rajagopalachari; the second work is on a section of it, the Gita by H. V. Divatia, an eminent jurist and a student of philosophy. Centuries ago, it was proclaimed of the Mahabharata: “What is not in it, is nowhere.” After twenty-five centuries, we can use the same words about it. He who knows it not, knows not the heights and depths of the soul; he misses the trials and tragedy and the beauty and grandeur of life.

The Mahabharata is not a mere epic; it is a romance, telling the tale of heroic men and women and of some who were divine; it is a whole literature in itself, containing a code of life, a philosophy of social and ethical relations, and speculative thought on human problems that is hard to rival; but above all, it has for its core the Gita, which is, as the world is beginning to find out, the noblest of scriptures and the grandest of sagas in which the climax is reached in the wondrous Apocalypse in the Eleventh Canto.

This is a revised and abridged edition of my Renaissance 01 Hinduism published in 1944 by the Banaras Hindu University. The subject-matter has now been rearranged and the narrative brought up-to-date and all unnecessary biographical and bibliographical details have been omitted. The Appendix on the Periods of Indian Culture given at the end originally formed part of my Primer of Hinduism first published in 1929, but was omitted from the second edition of that book. This has also been revised now and brought up-to-date and is given here, as it is more appropriate in a book of this kind than in a book for the beginners. Thus Hinduism Through The Ages, published now in the Bharatiya Vidya Bhavan series, is practically a new book. It is in effect a short History of Hinduism, from the earliest times to the present day, with special reference to the movements and personalities of the present Renaissance.

I am thankful to the authorities of the Banaras Hindu University for the kind permission they gave me to bring out this book.

While the Second Edition of this book was practically a reprint of the First Edition some changes have been made in the present Third Edition. The most important of these is the introduction of a new Chapter on Sri Ramana Maharshi, the great jnana-yogin of Tiruvannamalai in South India. In the first two editions there was it right to devote a whole Chapter after reading the literature that had grown around him and also after meeting him in person. In doing so I have, with the permission of the M.L.J. Press, used some of the material which appeared in my book “The Hindu Standpoint” published by that Press. The last Chapter has been slightly abridged.

The other changes are not very important. 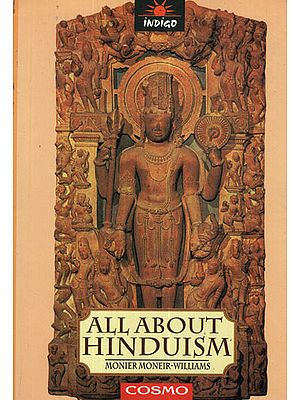 All About Hinduism (Monier Moneir - Williams)
By Williams
$24
FREE Delivery 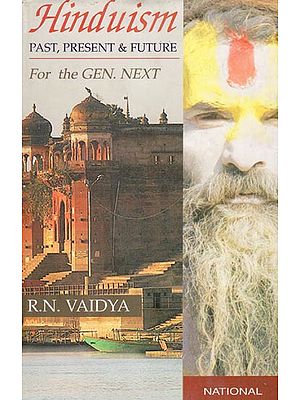 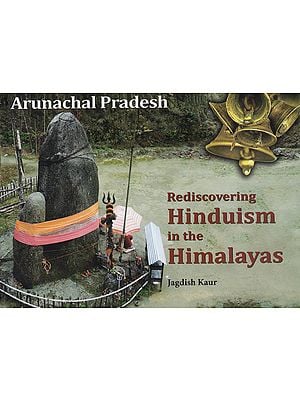 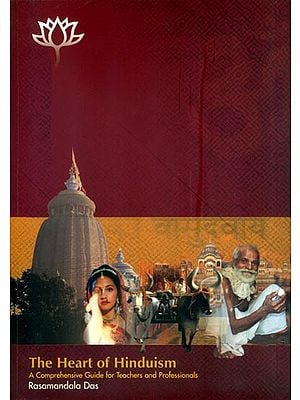 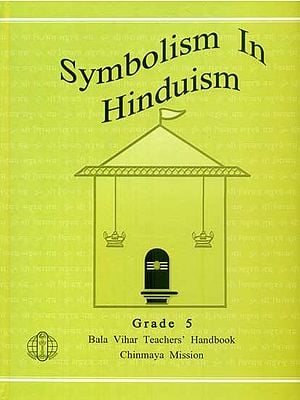 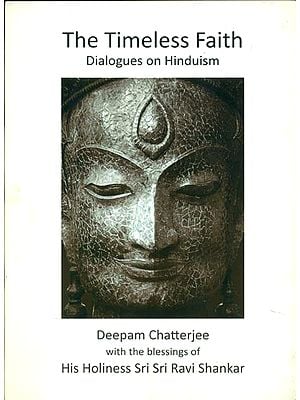 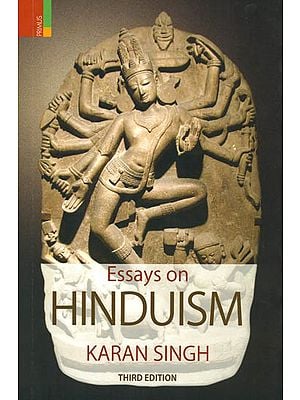 The Hindu Rite of Entry Into Heaven: and others Essays on Death and Ancestors in Hinduism
By David M. Kinpe
$41
FREE Delivery 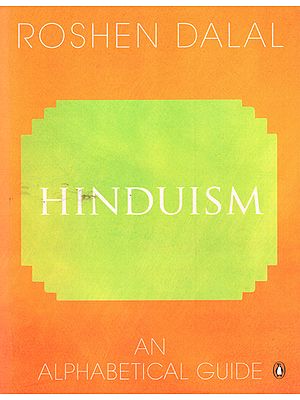 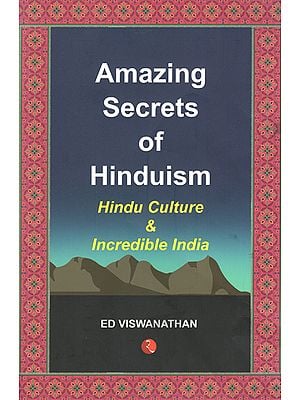