Indian Literary Theories: A Reappraisal (An Old and Rare Book)

Professor K. Krishnamoorthy has specialised in Indian Aesthetics and he is by now an expert internationally known in this field of studies. His books are read in every part of the world in which Indian Aesthetics is studied. His translations as well as his expository writings on the subject have been deeply appreciated everywhere.

There is a special reason why the writings have a peculiar fascination for the reader. Professor Krishnamoorthy has studied Plato, Aristotle and some other European masters. He has also tried to acquire a good knowledge of modern European writers in this field. This study has led him irresistably to Comparative Aesthetics. In fact, this book itself is divided into three parts, the first one dealing with Comparative Aesthetics, the second one with Indian Literary Theories and the third one with Indian Masters of Aesthetics.

His studies in Comparative Aesthetics are penetrating. The chapter in which he deals with generalisation or universalisation in art shows how generalisation is only a half-way house and no substitute for 'vision' or intuitive perception which is rasa, or dhvani, both the source and crowning peak of aesthetic activity. In my own book An Integral View of Poetry, I have identified rasa with 'attitude' and dhvani with 'vision'. Attitude is coloured. It is a modification of vision in a particular direction-pity, terror, sublimity, etc. It is through attitudes or rasas that we are led to the ultimate experience of 'vision'. But neither rasa nor dhvani can be reduced to the lower level of sadharanikarana, which is translated by some as generalisation or universalisation and by others, who have understood Aristotle's Mimesis (Imitation), as idealised representation. Professor Krishnamoorthy writes brilliantly on the subject and it is a pleasure to follow the turns and windings of his thought on the subject.

I have frequently thought of requesting Professor Krishna-moorthy to write a book on Indian Aesthetics, which gives a comprehensive account of the entire span of Indian Aesthetics, giving their due place in it to the masters, stating the position that is universally agreed upon on each topic, mentioning the deviations in passing. and reconciling various points of view by bridging up differences. He is one of the few who are competent to write a volume of this kind. In the meanwhile, I wish him all success and distinguished recognition for the very valuable services that he has rendered to the cause of Indian Aesthetics.

This book is the third and final one in my series of essays and studies in the field of Sanskrit poetics and aesthetics. Emboldened by the warm reception accorded to my earlier two works, viz , Essays in Sanskrit Criticism and Studies in Sanskrit Aesthetics and Criticism, by scholars and general readers alike, I am offering this third series which represents my latest thinking on the subject.

Earlier studies in this field have been largely concerned with academic issues, mostly text-critical and chronological. Research often meant a compilation of everything that was said by writers-good, bad and indifferent-on a given subject, in the past. The bogey of progress in thought resulted often in dichotomising integral and interrelated concepts; and in passing value judgements, not often complimentary to the early masters and thinkers. Comparative studies with Western aesthetics invariably ended up with estimates more or less unfavourable to Indian ideas as well as methodology.

This work attempts to break new ground by shifting its emphasis to the essential unity that binds the different Indian theories together even amidst seeming disparities. It attempts a meaningful comparison with the latest Western thinking in the field and seeks to highlight the all-time relevance of the funda-mental concepts of Indian aesthetic theory like rasa-dhvani, guna-alankara and vakrokti-aucitya by setting them in a new focus. For the first time, a thorough reappraisal of the seminal contri-bution of major writers like Anandavardhana, Kuntaka, Bhatta Nayaka and Abhinavagupta is offered here by drawing upon fresh evidence, the author has come by, in his four decades of devoted study of the subject. Hence it is that the work is significantly divided into three parts. The presentation through-out is in a lively style designed to interest the scholar and the general reader alike.

Some of these essays were first written as papers for discussion in learned seminars arranged by academic bodies; but they are for the most part published here for the first time. That is also the reason why the style is sometimes penchant and pointed.

Indeed it is a great privilege that the work is carrying a Foreword from the pen of one whose eminence as a man of letters and critic in the country today is the highest, viz., Professor V. K. Gokak, Vice-Chancellor, Sri Sathya Sai Institute of Higher Learning. I heartily thank him for his extremely kind and cordial gesture.

M/s Meherchand Lachhmandas Publications, the reputed firm of Indological publications, have indeed encouraged me by including this in their prestigious Series and they have spared no effort in arranging a decent and flawless printing. I express my gratitude to them. 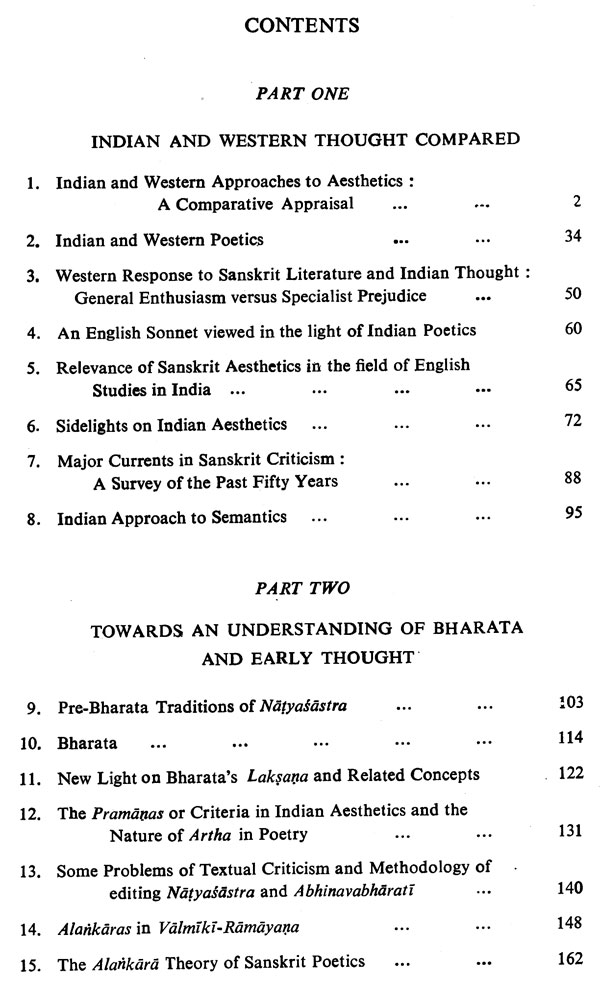 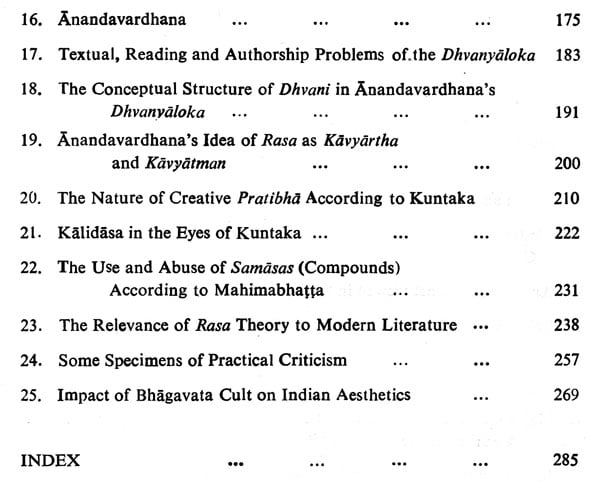 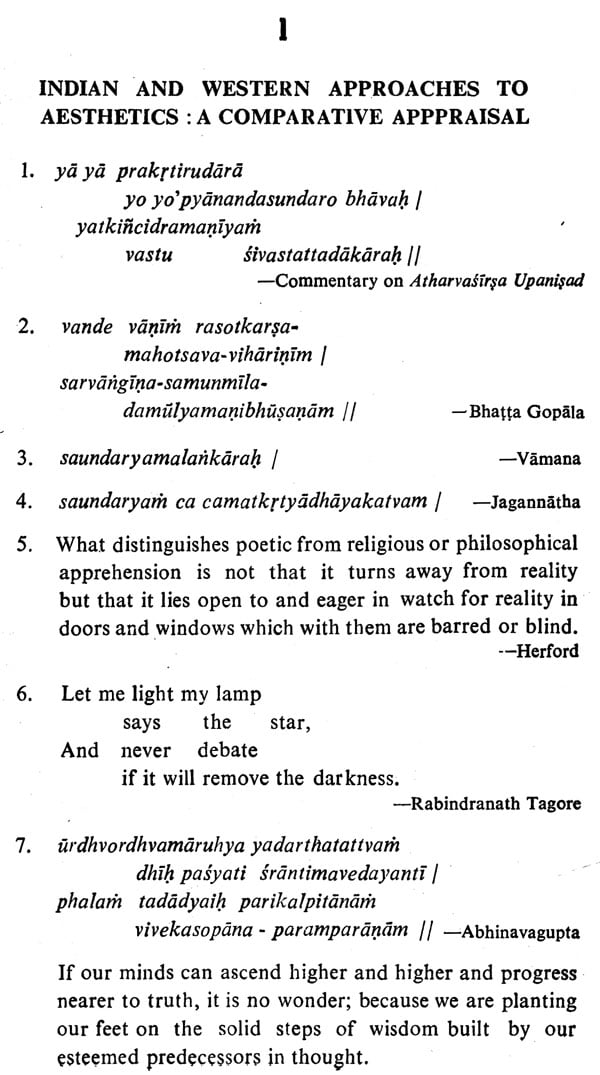 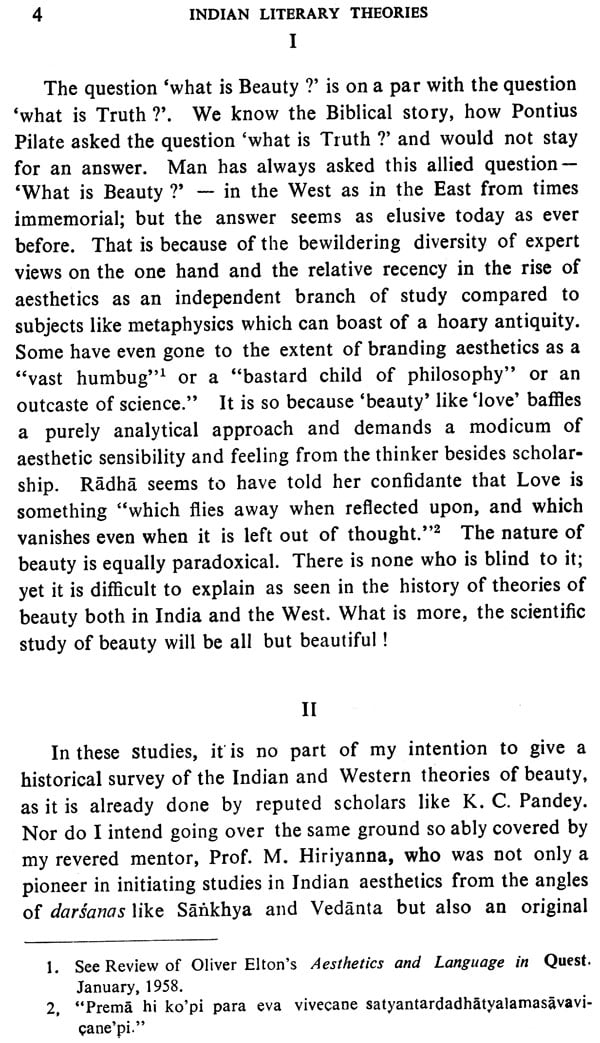 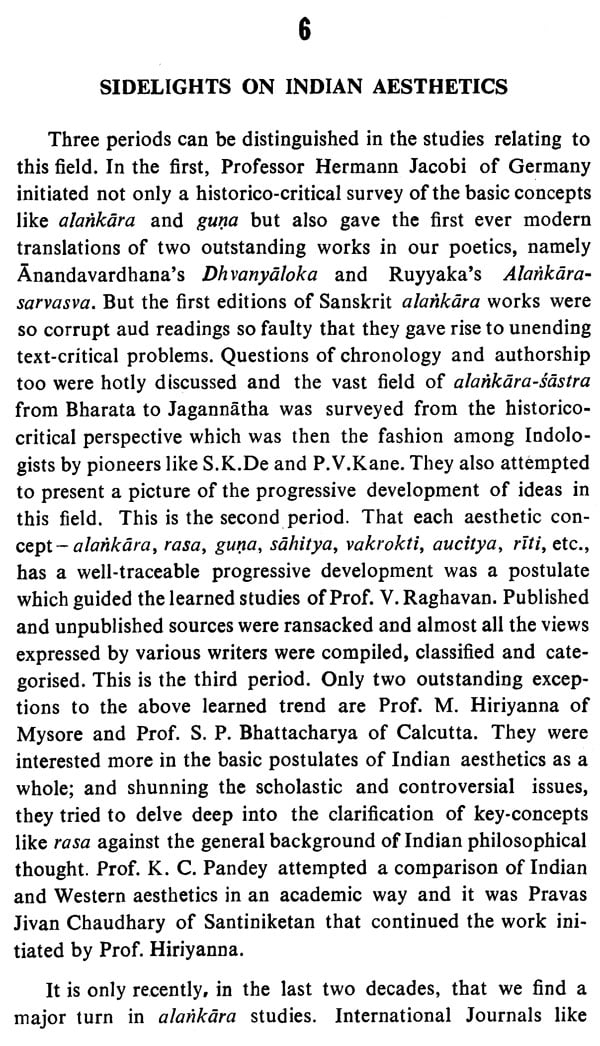 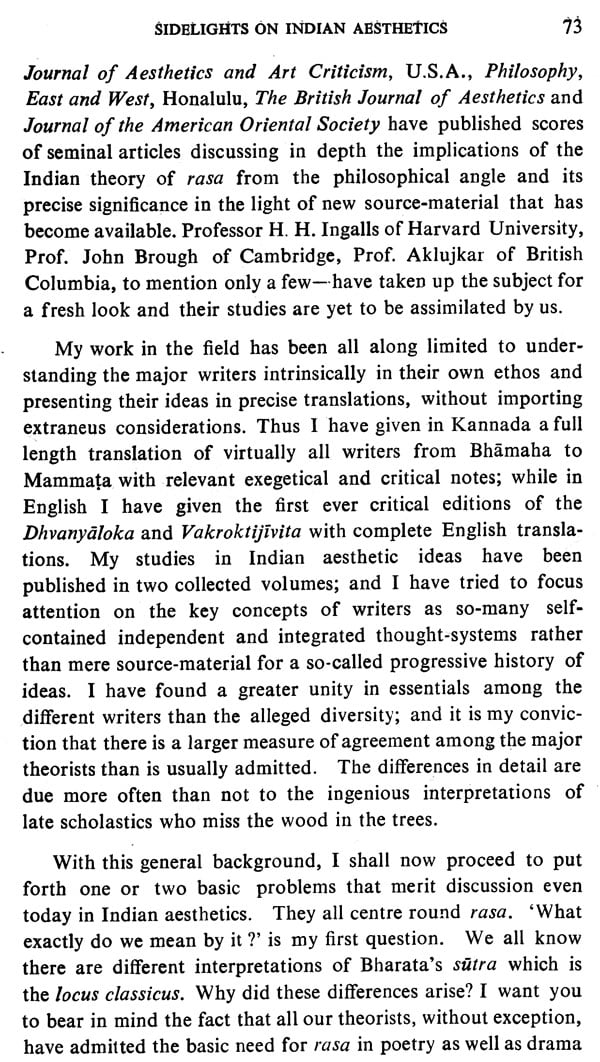 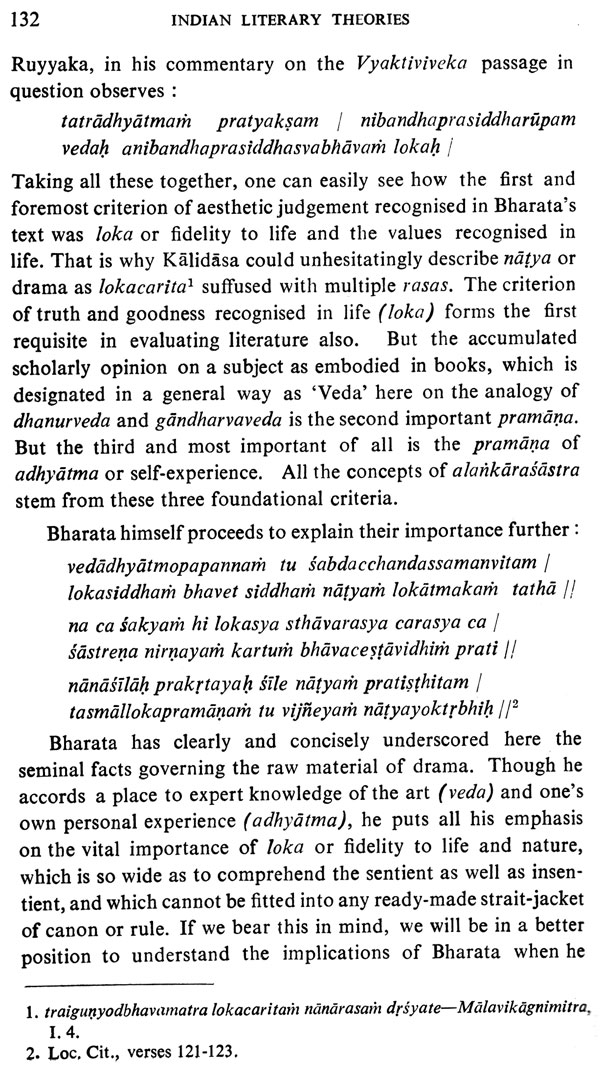 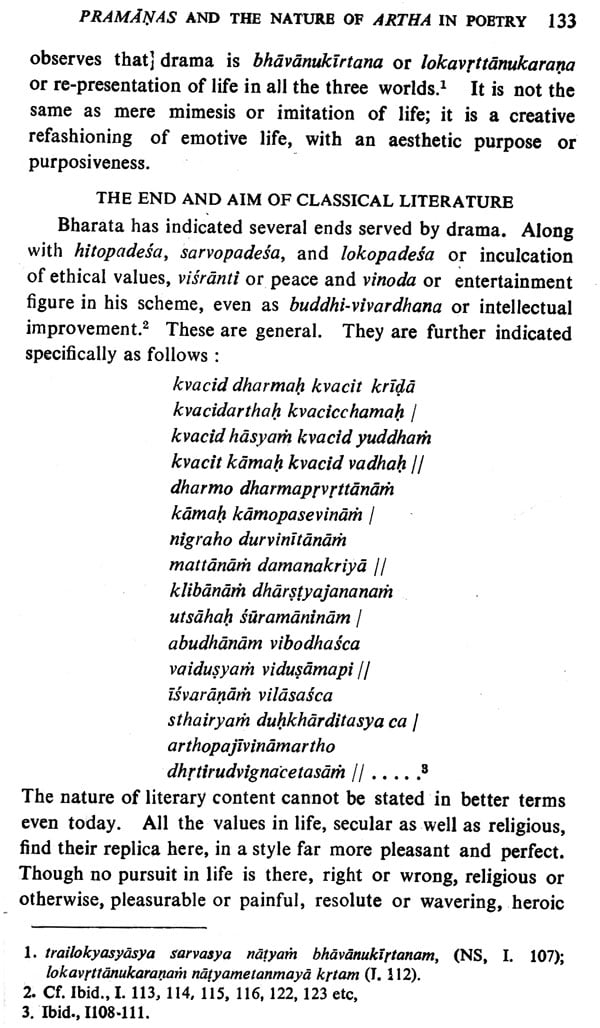 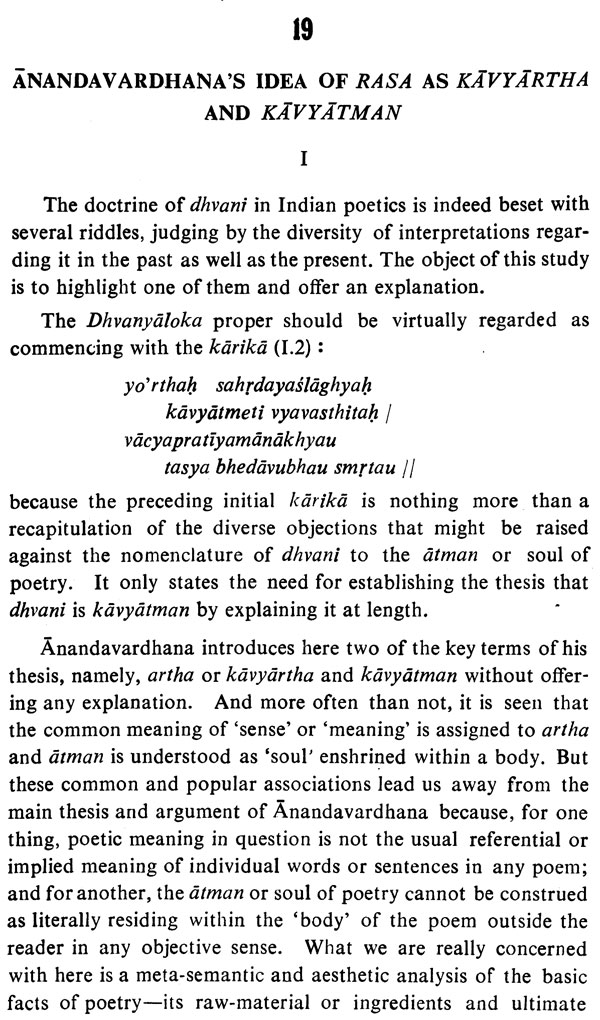 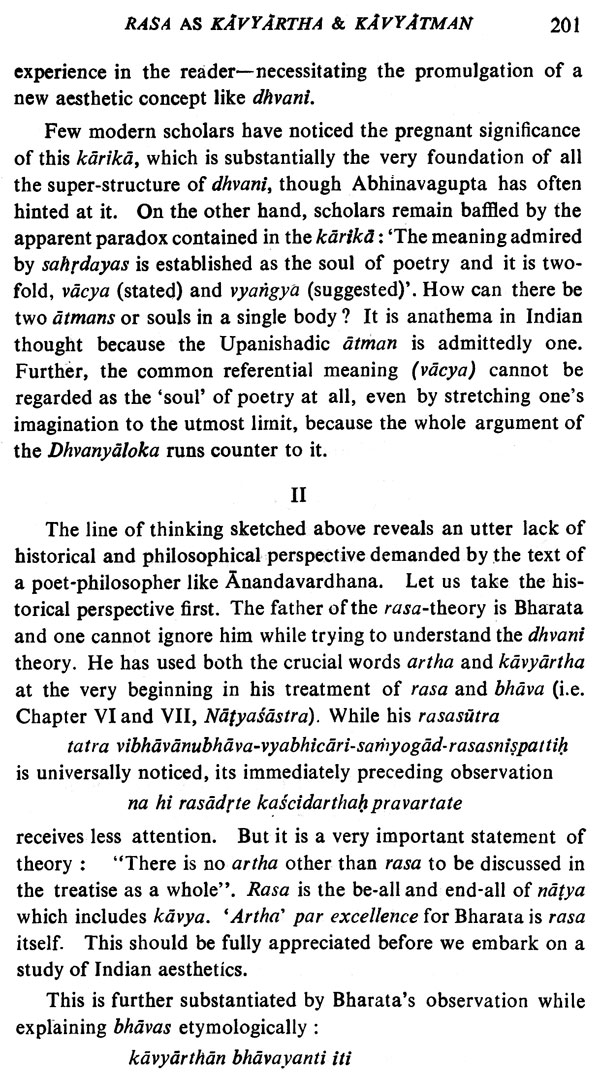 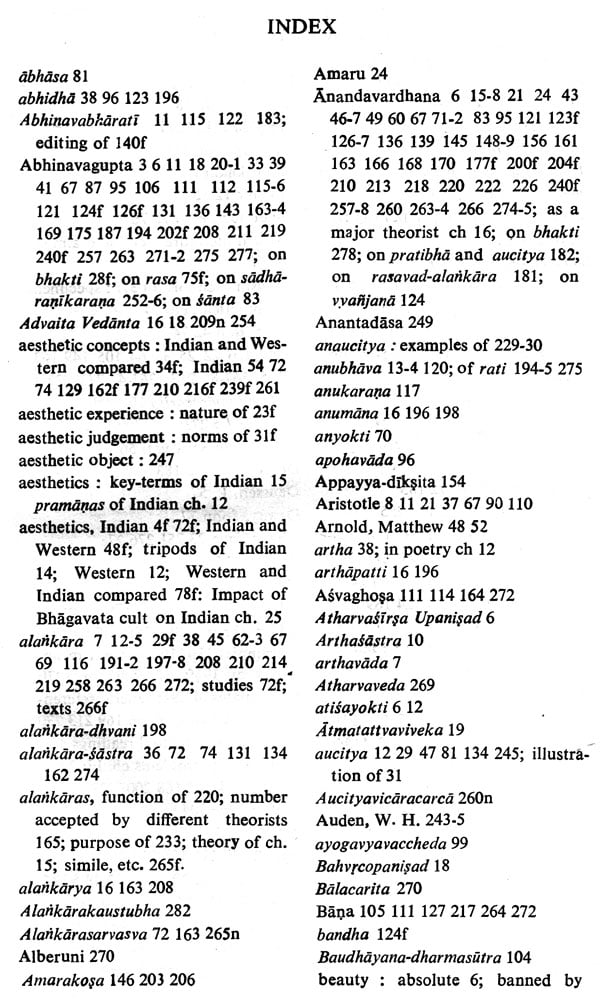 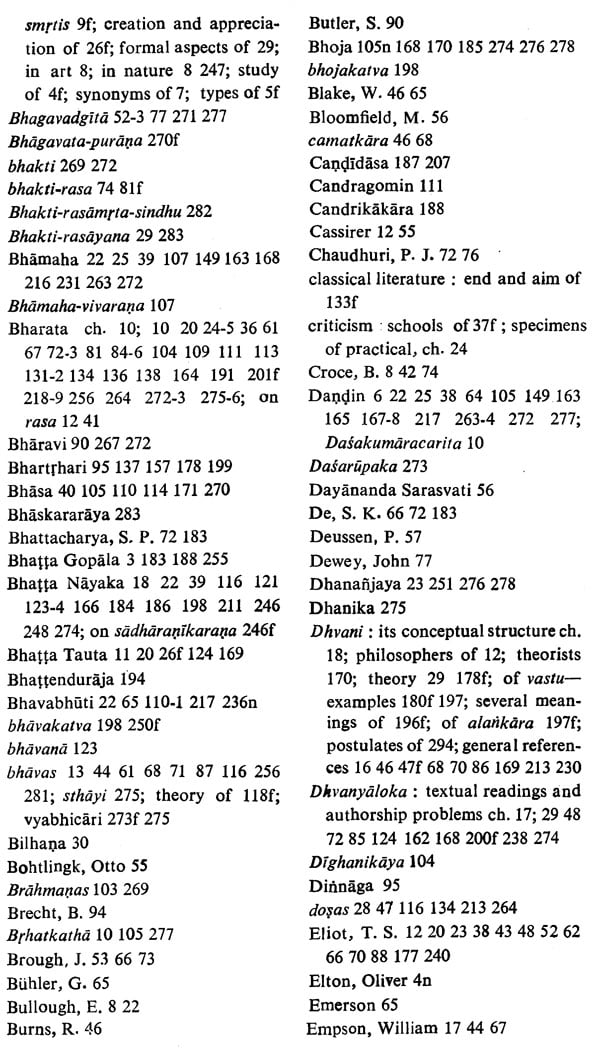 Making of Indian Literature (A Consolidated Report on Workshops on Literary Translation 1986-88)
By Ayyappa Paniker
$24.80
FREE Delivery
$31  (20% off)