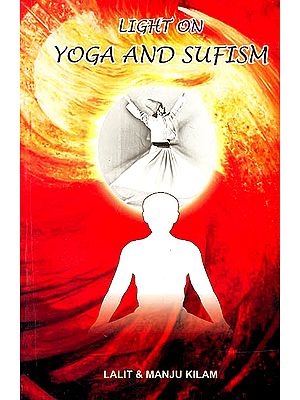 Light on Yoga and Sufism

Lalit Kilam was born a Brahmin and raised in the mountainous region of the Himalayas. He received a Master’s degree in Engineering at one of the prestigious University in Europe. He had been servicing computers and connecting the masses by providing Internet services via high speed and wireless broadband in various countries. He has travelled extensively and has knowledge of several prominent languages

Because of years of study and experience, he is able to provide the groundwork for a Western understanding of Yoga and Sufism, in theory and in practice, from its earliest roots in the scriptures. He is the founder of the Vedic Yoga Centre in Lloydminster, S.K

He has extensively studied the natural sciences and ancient Eastern and western philosophic. He realized the scientific nature underlying the philosophy of Yoga and Sufism , its practical dimensions, and its implications in daily life as an approach toward the betterment of human life. He believes Yoga Sufism can be made comprehensible to scholars and common people alike. According to him, Yoga and Sufism is not something you have to train for or skill you want to add, it is something you naturally are, your internal realm.

His previous literary words include ‘Existence and Beyond’, Yoga Practices’. ‘Existence and Yoga’,. ‘Philosophy of Yoga’ and ‘Yoga is a Mantra’. He has also published numerous articles in the arts journals and newspapers.

Manu Kilam has completed her education from a reputed University in India. She has a Masters in Business and also a Ph.D. Presently she is teaching and is also the program head of Management at Lakeland College in the School of Business Administration. She has a wealth of experience in business and teaching from India and North America.

She has keen interest in globalization and its impact on Canada and other parts of the world. She has published several articles in reputed academic journals.

Travel is another of her interests and she has been to several countries around the globe. Closer to home, Manju is involved with Yoga and Naturopathy.

Her previous literary words include ‘Existence and Yoga’ and ‘Yoga practice’.

Today people in the East and West have lost faith in the spirituality, but yet continue to understand that their life is not meaningless. Naturally, they turn to Yoga and Sufism to unravel the power of their internal realm. The Philosophy of Yoga and Sufism deals with the mysteries of creation, universe and the life on the planet Earth. It encourages a seeker to explore as to where we came from, purpose of our existence, and the problems of survival since the beginning of time.

In this book, emphasis has been given to the concept of Sufi and Yoga practices, its origin and its role in today's materialistic world.

The discoveries made in the field of astrology and the influence of different planets on our lifestyle and our destiny are especially helpful. It enables us to understand certain facts of our Yogic and Sufi life as there is a relationship between the laws of higher life and the life as it exists on this physical plane.

The evolution of the Yoga and Sufism has been examined with great concern and its involvement in a fulfilling, happy, and healthy life the Sufi way.

Yoga and Sufism offers mankind the methods to develop the universal existence and it enlightens society to a path of morality, compassion and virtuous living. Individuals from every culture, race, sex and economic status can be benefited from it; they can transform in order to realize the truth.

Regular practice of Asanas, Pranayama and Tamarkoz is a practical path to discover one's self. Tamarkoz means 'concentration of abilities and Chakra energies.' It involves deep breathing, mind and body relaxation and meditative movements.

Regular practices can help a seeker control their mind and concentrate on their chosen ideals, which brings about perfect equilibrium between the body, mind and soul. This enables them to advance into a higher form of Consciousness.

To delve into the Sufi and Yoga philosophy and also Astrology, a seeker with an understanding attitude may resolve the complex' nature of our existence on this planet.

In this book mistakes are an indicator of our ignorance. As we are students of Yoga and Sufism, so they should be excused. Lessons that may be received by the reader are because of the blessings of God, who is merciful to all. 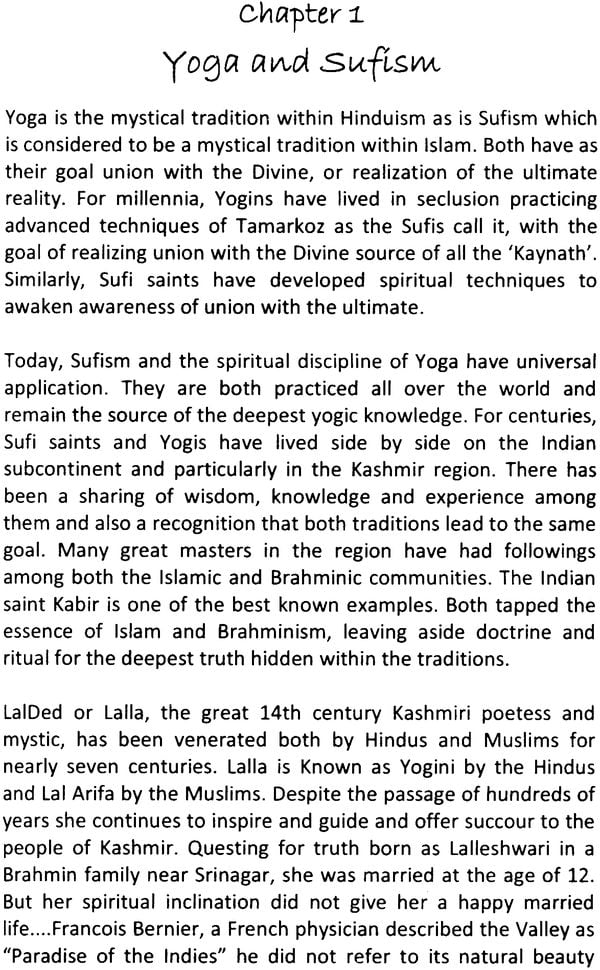 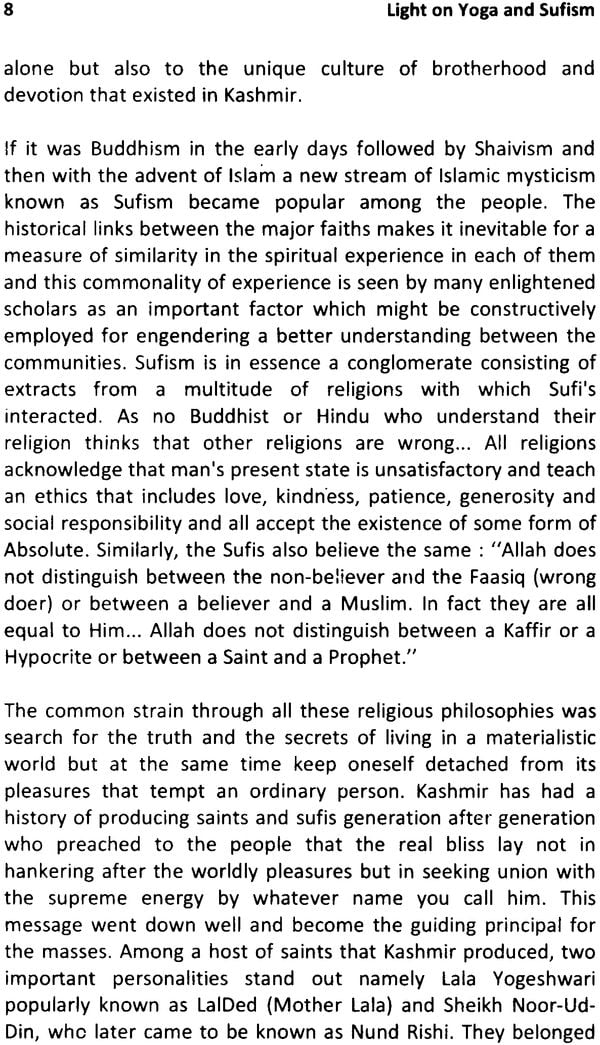 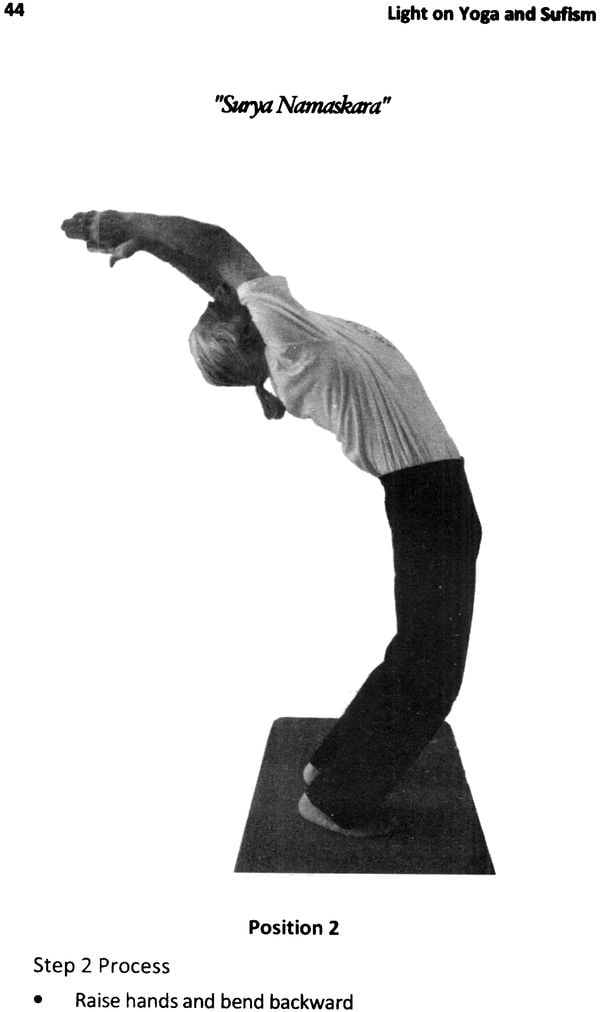 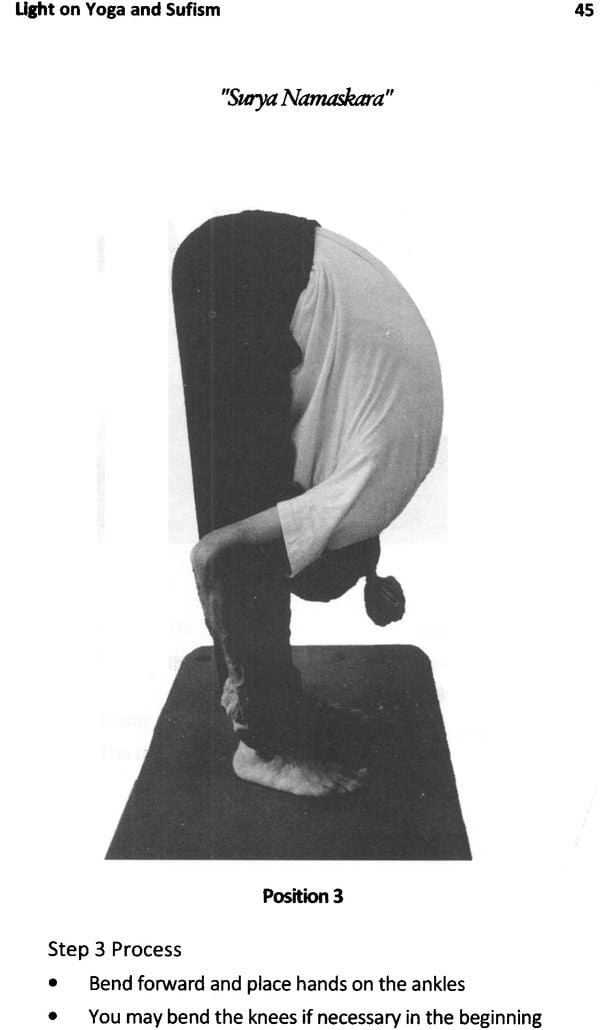 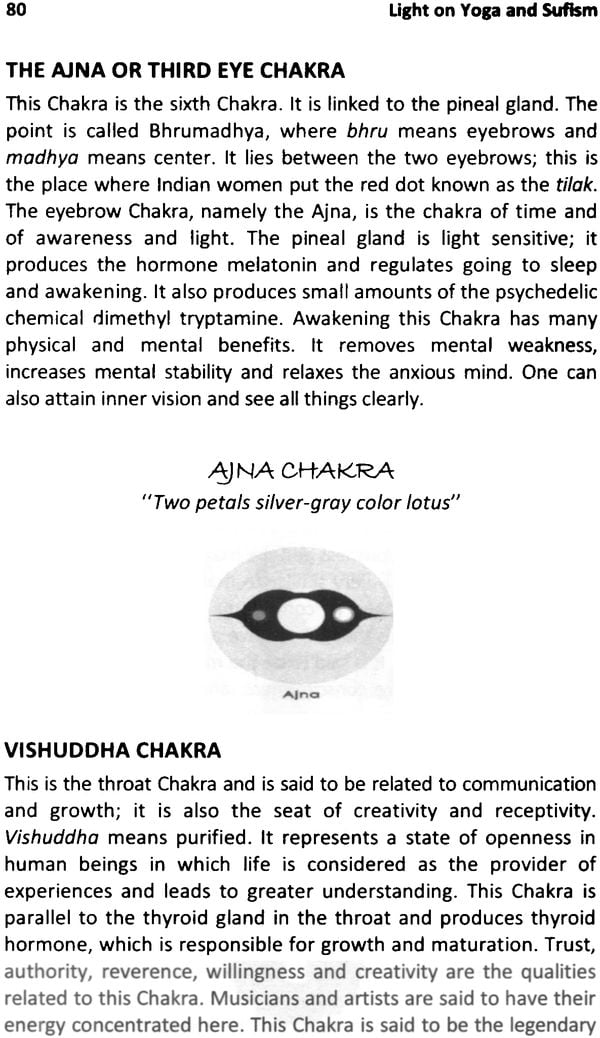 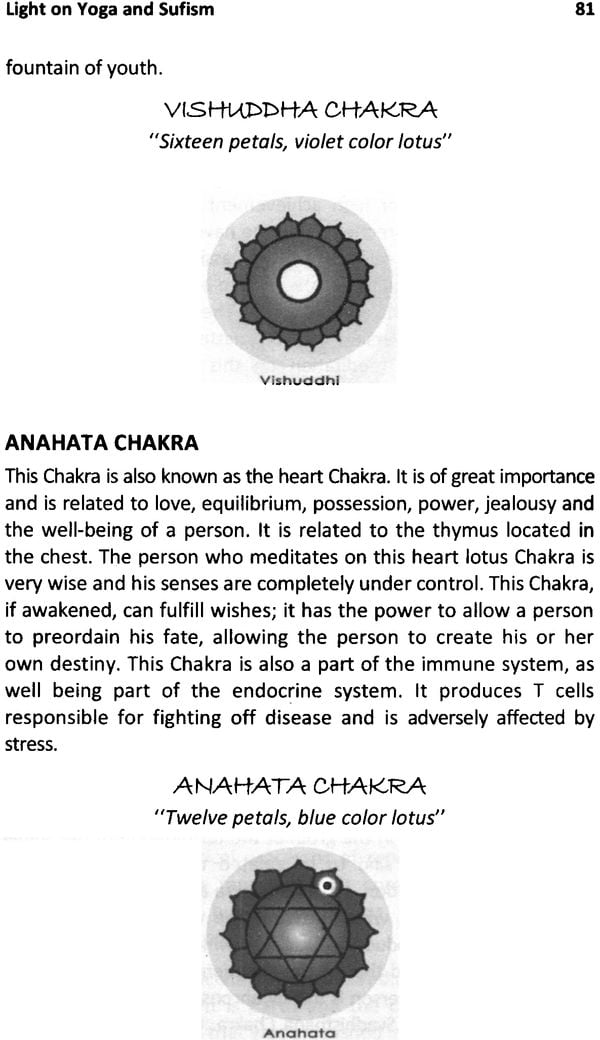 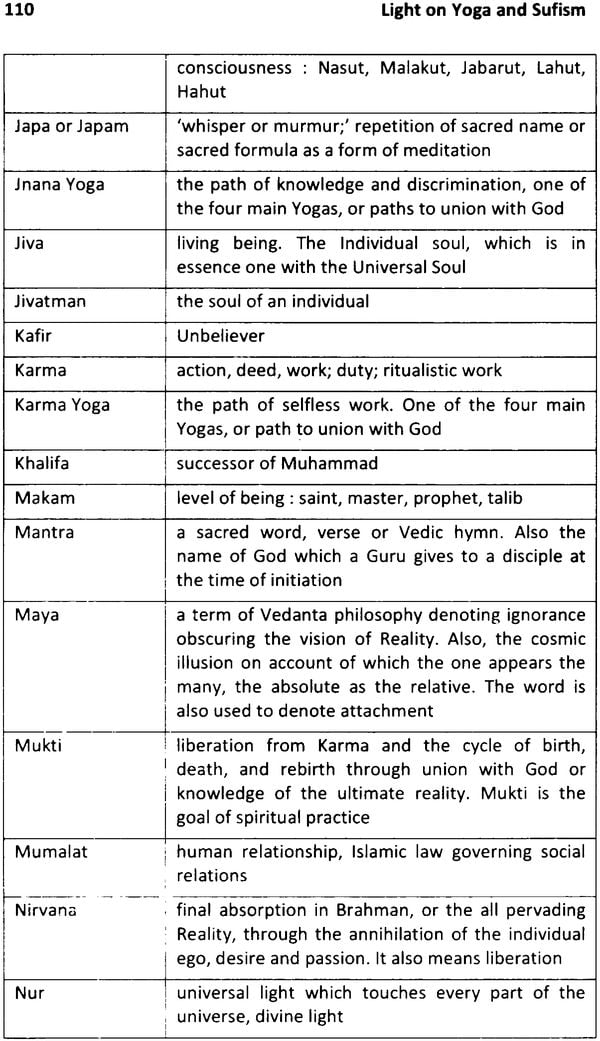 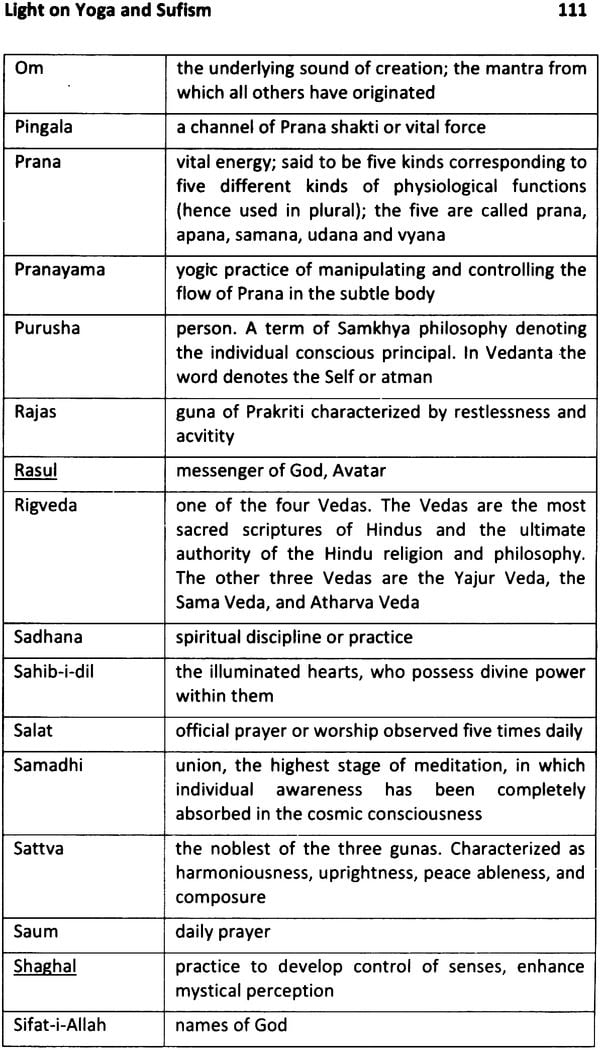 The Foundations of Contemporary Yoga and Yoga Therapy
By Prof. R.H. Singh
$27
Out of Stock 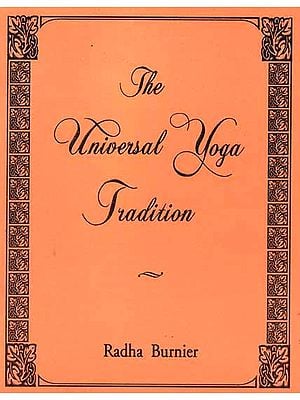 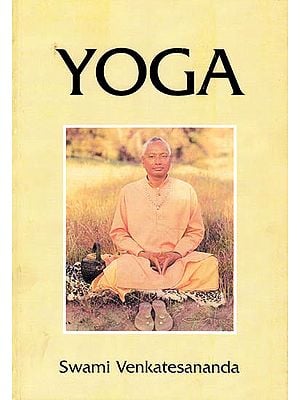 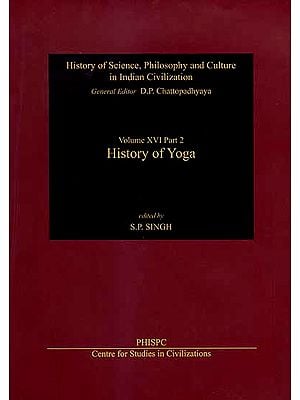 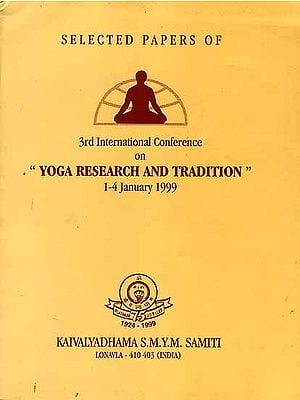