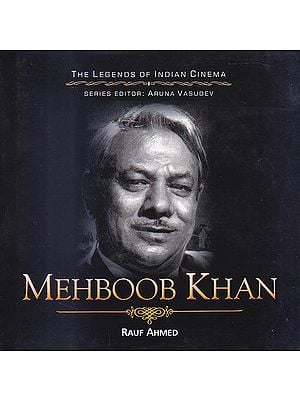 Mehboob Khan: The Romance of History

Mehboob Khan rose from the ranks of a junior artiste to be one of Hindi cinema’s all-time greats. His impressive body of work included such films as Humayun, Andaaz, Aan, Amar and Mother India. While the path-breaking Andaaz was way ahead of its time in theme and treatment, Mother India, which has achieved cult status, was the only Indian film to come closest to winning the coveted Oscar. The book traces the fascinating story of a 16-year old who ran away from his home in a tiny village, Sarar, in Gujarat to become an actor and who ended up being one of India’s greatest filmmakers, often referred to as India’s Cecil B. DeMille.

Journalist and film critic Rauf Ahmed has been a media professional for more than 35 years. Starting out as a trainee at the Times of India in the early seventies, he went on to become the editor of the Sunday Free Press Journal in the mid-seventies. He also wrote columns on films and the arts. Subsequently he was editor of leading film magazines like Movie, Screen, Film fare and Zee Premiere. He was responsible for redesigning and relaunching Film fare and the Film fare Awards in its present format in the early nineties. He served as Chief of Bureau, Mumbai, of the daily newspaper, The Asian Age, since its launch in 1994 to 1996; was on the National Film Awards Jury in 2003; Chairman of National Awards Jury for Writing on Cinema in 2005; and is currently with Nimbus Communications as Creative Consultant, New Film Media.

Rauf Ahmed has been a leading commentator on Indian cinema for decades, not least as a long-time editor of Film fare. He wrote from a position of strength about some of these now- legendary figures, having known them personally at the height of their fame. We could not have found a more apposite person to write about the legendary Mehboob Khan.

Talking about Mehboob, Nargis told me in 1982, I would have given my right hand to work with him he used to inspire the artiste.” And work with him she did, in and as Mother India, one of the films that stands as a landmark in Indian film history — not only for the American Oscar it missed whisker but which nevertheless brought international attention to bear on Indian cinema, not only for the classic conflict it shows between good and evil, between the dispossessed and the affluent, between gender and class, between traditional ways and emerging mores, but with all the contradictions in society that Mehboob weaves together in a way that is uniquely Indian and characteristically Mehboob. Prom his earlier Roti and Aurat — the progenitor of Mother India — both in the early forties to the elegantly urban Andaaz in the early sixties, Mehboob’s journey took him from rural Gujarat to modern Bombay, from the early stirrings of Indian cinema into the heart of its Golden Fifties. His life and his films provide a fascinating basis for a social history of contemporary India in the making.

He was a pioneer in more ways than one. He shot Aurat in 1940 on outdoor locations when films were customarily shot in studios; he made the first technicolour film — Aan in 1954; he had the courage to project a negative hero in Amar (Dilip Kumar) in 1952 which proved, inevitably, a box-office disaster with audiences not ready for complexity in characterisation; he introduced Nargis in her first role as a 14-year old in Taqdeer in 1943. In all his films his total commitment to India was the underlying thread. Like his other illustrious contemporaries in the fifties and early sixties Sohrab Modi, Guru Dutt, Sivaji Ganesan among them — he grew up in an era when India itself was going through momentous times. The struggle for freedom was gathering force, followed by the immediate post- Independence period when the reality of freedom filled the air with euphoria. His films reflect the social upheavals that started taking place, pride in Independence being tempered with a sharpening awareness of all the injustices in society still to be fought against. His grand spectacles as much as his ‘social’ films had an undercurrent of intensity about the need to alter power equations at all levels. His dominant position in Indian film history is assured because of Mother India but, in fact, it is the body of his work that commands respect. 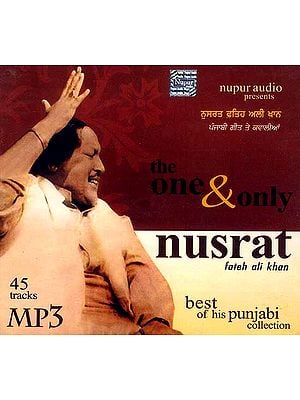 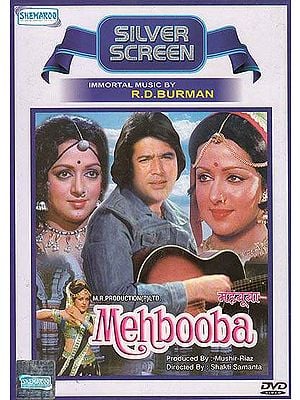 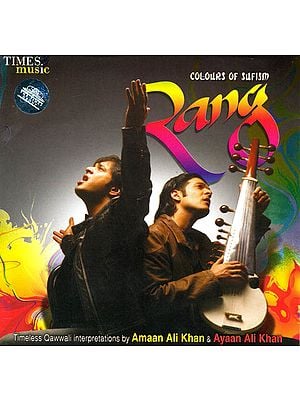 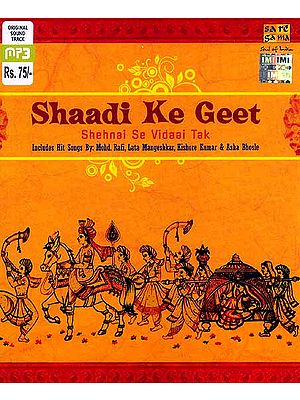 The History of Indian Film Music: A Showcase of The Very Best in Hindi Cinema (Set of 10 CDs)
$95
Out of Stock 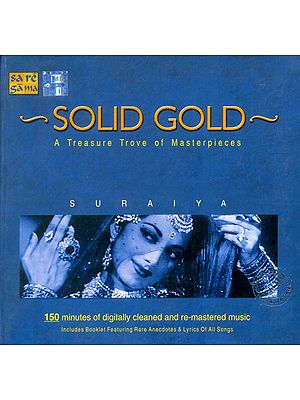 Solid Gold: A Treasure Trove of Masterpieces - Suraiya (Set of 2 Audio CDs) (With Booklet)
$50
Out of Stock 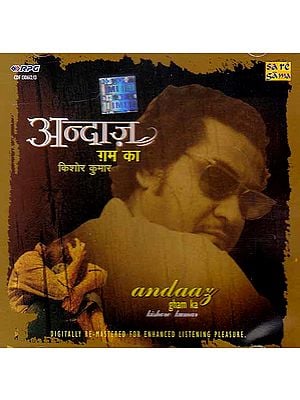 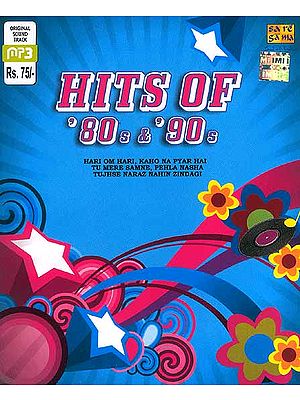 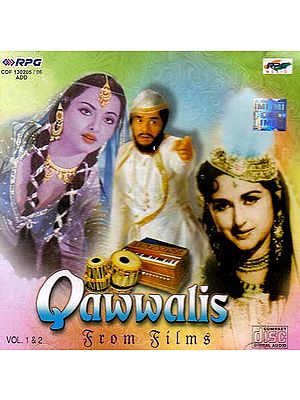 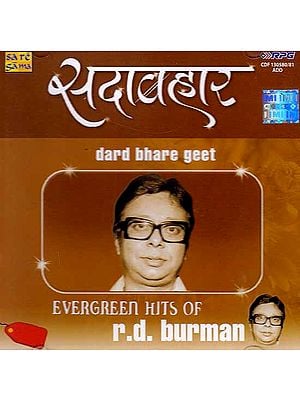 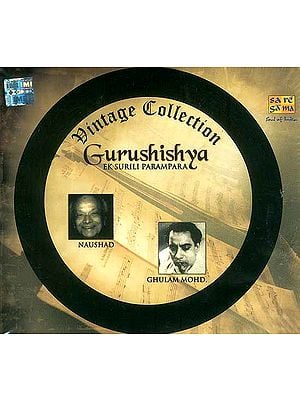 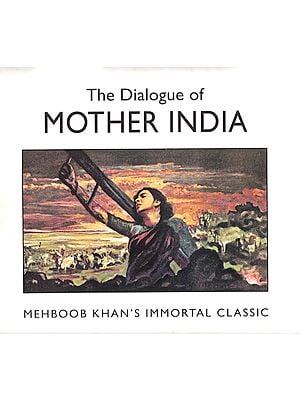 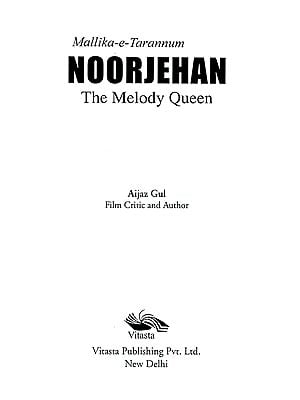 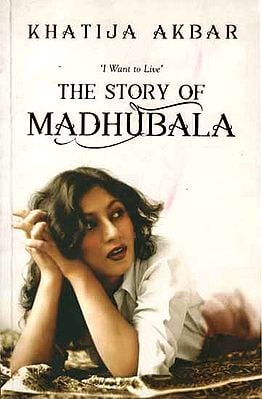 I Want to Live: The Story of Madhubala
By Khatijha Akbar
$31
FREE Delivery 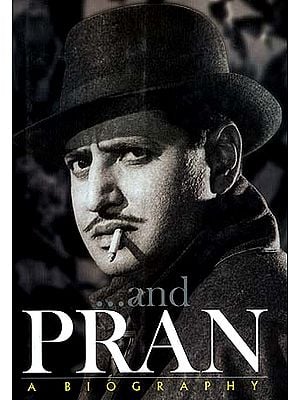 ...and PRAN: A Biography
By Bunny Reuben
$30
Out of Stock