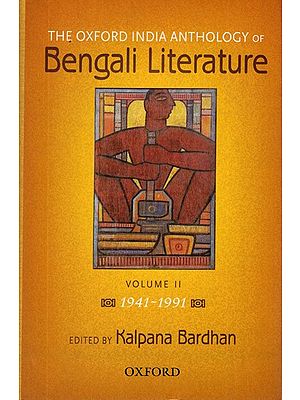 Rabindranath Tagore’s 1913 Nobel Prize in Literature helped renew interest in modern Indian literature and in particular Bengali Literature However by the mid nineteenth century Bengali literature had already come into its own distinguished itself in the genres of poetry short story novel and essays of intellection and reminiscence It grew through diverse and varied channels in the twentieth century a period of social change and upheaval.

The Oxford India Anthology of Bengali Literature celebrates the richness and diversity of the literature spread across 130 years The two volume anthology represents around 100 writers and includes nearly 250 selection form poetry, short fiction and non fiction The chronological dividing lone of 1941 between the two volumes represents not just the end of an era with Tagor’s death but the beginning of a new period marked by traumatic changes in both Bengals amply reflected in the literature Beginning with Michael Madhusudan Datta and the constantly evolving Rabindranath Tagore this volume moves on to other celebrate poets like Sukumar Ray Jibanananda Das Akzi Nazrul Islam, Jasim Uddin, Bishnu Dey, Buddhadeva Bose, Sudhindtanath Datta, and Samar Sen Similarly the short fiction and non fiction sections are characterized by chronological and varied selections many of them translated especially for this volume Extraordinary in literature merit the 100 odd selections stand out as important social documents affording rare glimpses of the age the social ethos and the writer’s perspective Carefully selected and introduced the chronological listing of works by authors helps readers get a sense of the evolution of various literary genres and sub genres across one and a half centuries of literary creation Placing the writings in their historical context the introduction affords a broad conceptual understanding of the social political and cultural more of the times One of the most representative collections of Bengali writings to come out in recent times, The Oxford India Anthology of Bengali Literature will appeal to anybody who enjoys good writing as well as students and scholars of comparative literature translation studies and Indian Literature in translation especially Bengali Literature.

Kalpana Bardhan a Ph D I economics has been involved in translating Bengali literature for the last two decades her era liter background in socio economic studies providing particular sensitivity to aspects of literature as social commentary She has produces six books including three collections of stories tow novels and Tagore song lyrics in translation one of their books received the prestigious Sahitya Akademi Award for best English translation in 1998.

The first volume of this anthology covered 1860s through 1930s a period starting with the so called Bengal renaissance in Literary culture among other things and winding with the nationalist struggle stepping up as world war Ii crept up British India’s eastern flank. The literary and cultural awakening was triggered by the social impact of colonial trade and land policy and the clash between tradition bound social mores and the liberal values of post enlightenment Europe. The process worked through leadership in social and religious reforms and through spread of English education. And the process worked for developing the language and literature in ways ranging form prosodic changes the forging of prose styles for novels stories and essays the use of secular themes and the questioning of entrenched social and religious customs to the introduction of subjectivity the first person singular especially in poetry.

The surge of literary creativity with simultaneous enrichment and simplification of vocabulary and syntax equals joined by rethinking of social values (women’s education, social, equity and rationalism) along with exploring of aesthetics subjective emotion and intellection. These would soon be reinforced by the nationalist spirit variously ranging form concern for self reform and social uplift to armed resistance.

The main achievement of the awakening process was of course in art and literature but or an extent also in the surge were important as readers especially of serialized novels and then increasingly as writers and journal editors. A serious limitation of the nineteenth century reawakening was that it stayed confined to a small, educated mostly urban elite leaving out Bengal’s Muslim and low caste people in villages. The articles by Sibnanrayan Ray and by Abdul Wadud dwell on this issue. 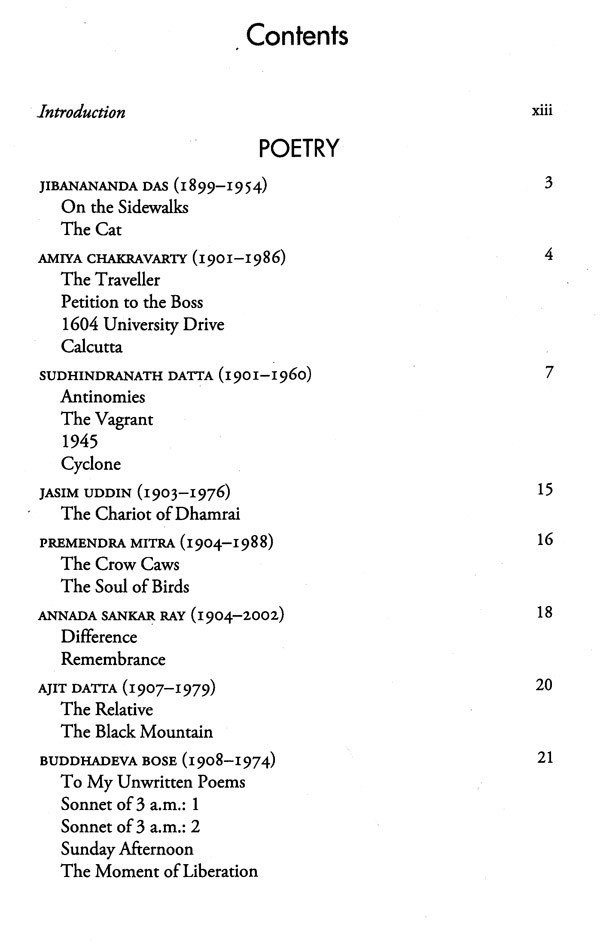 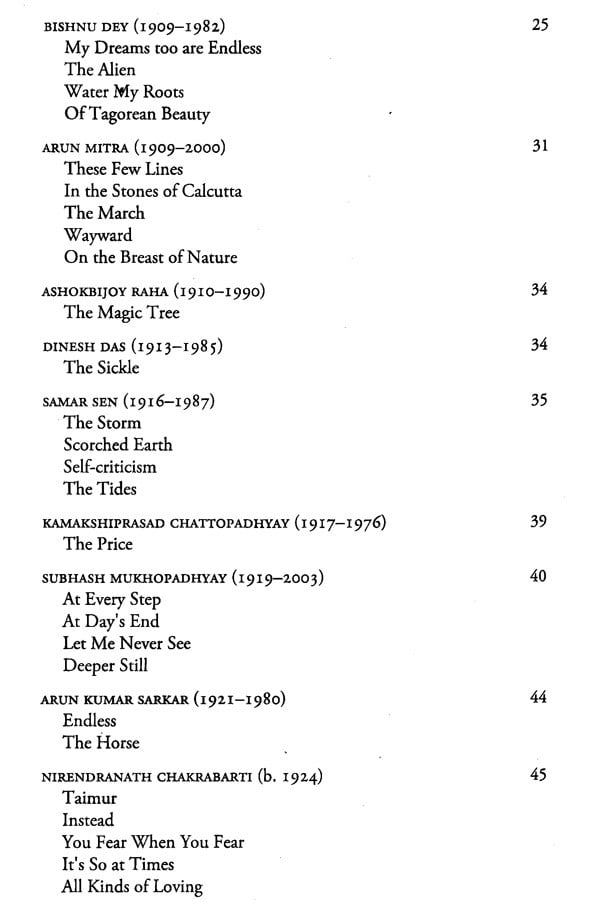 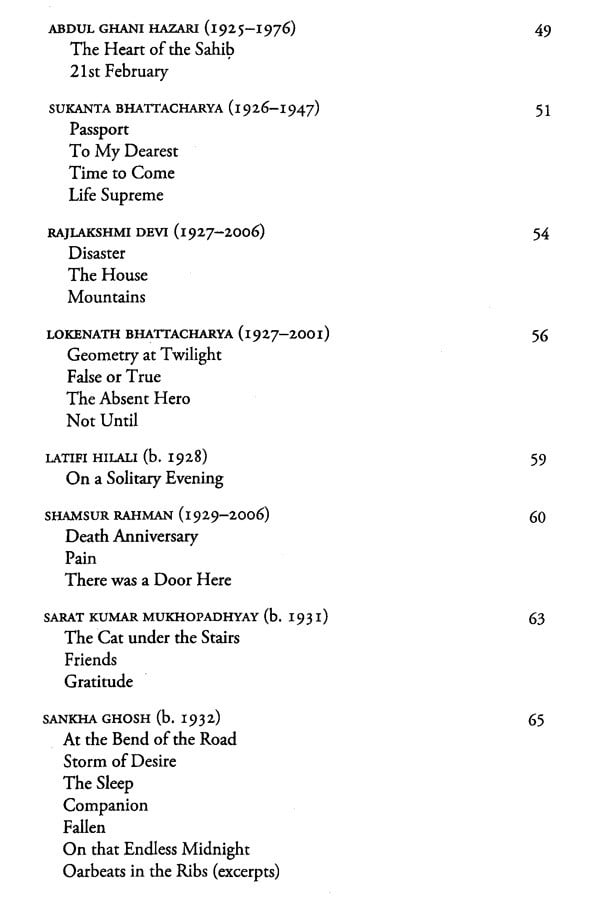 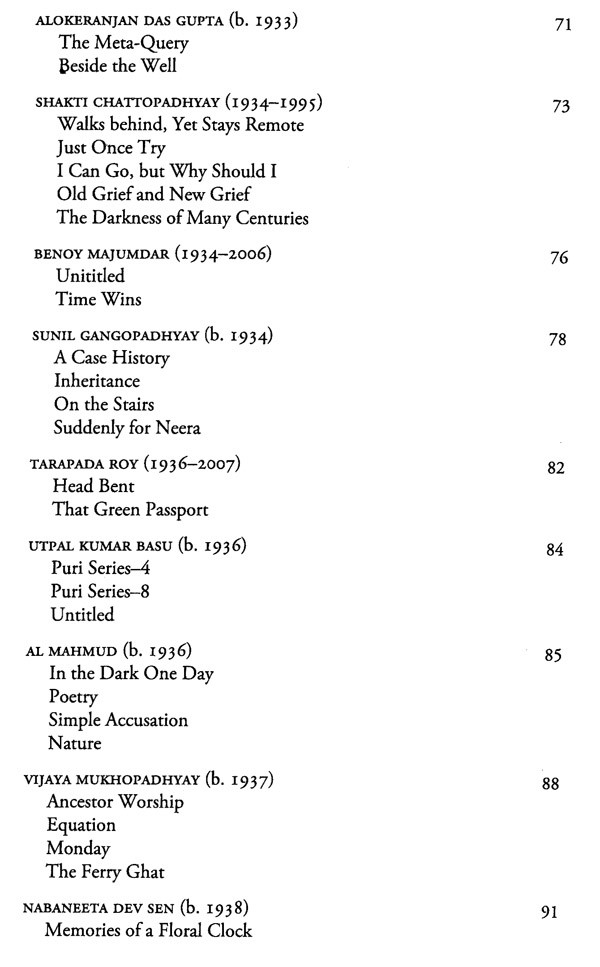 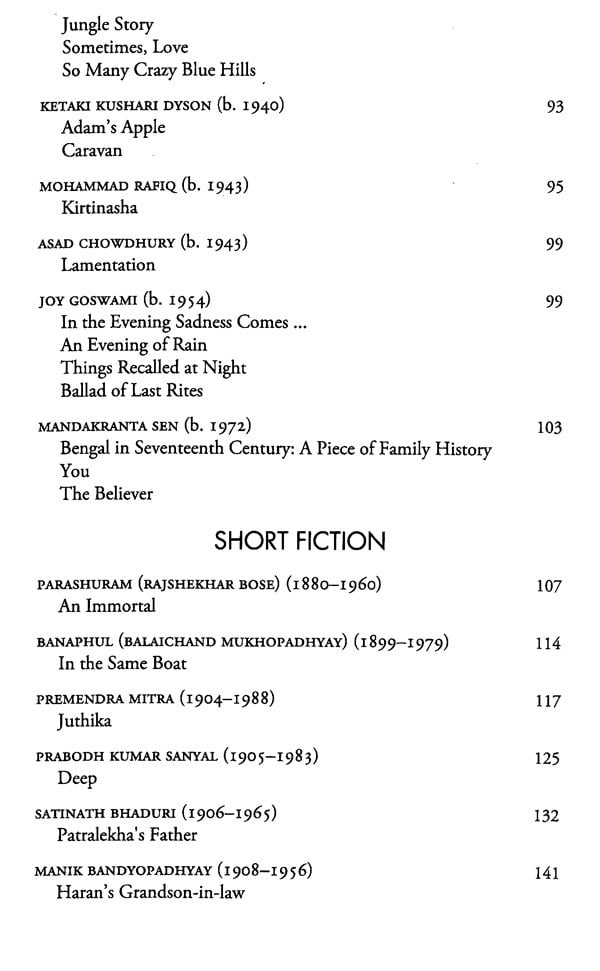 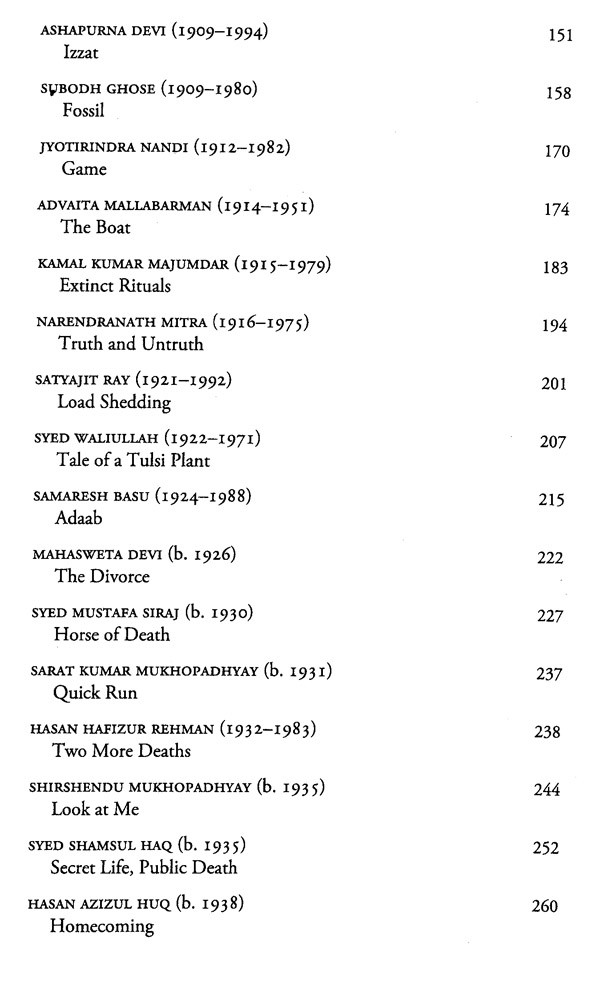 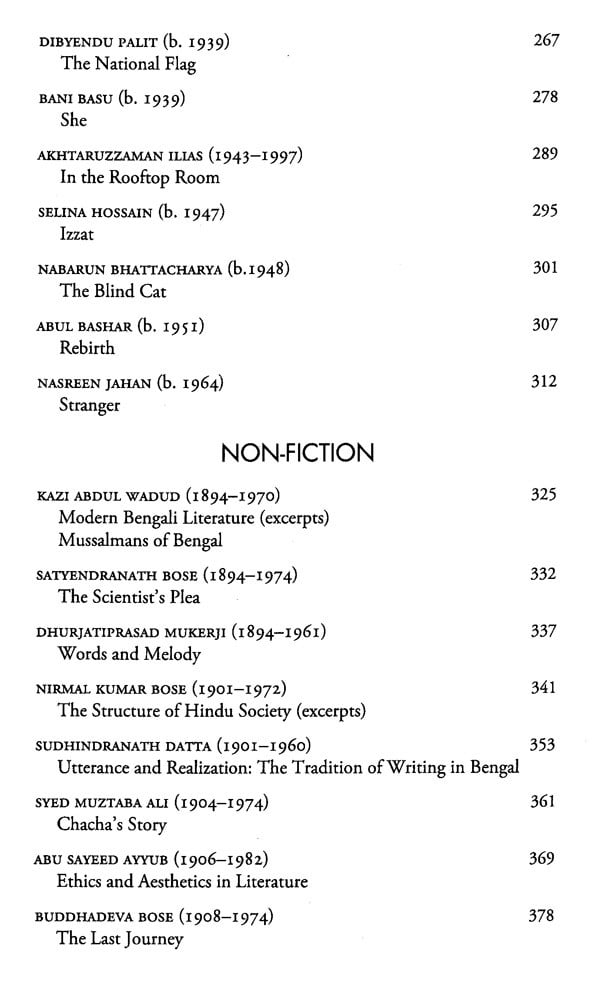 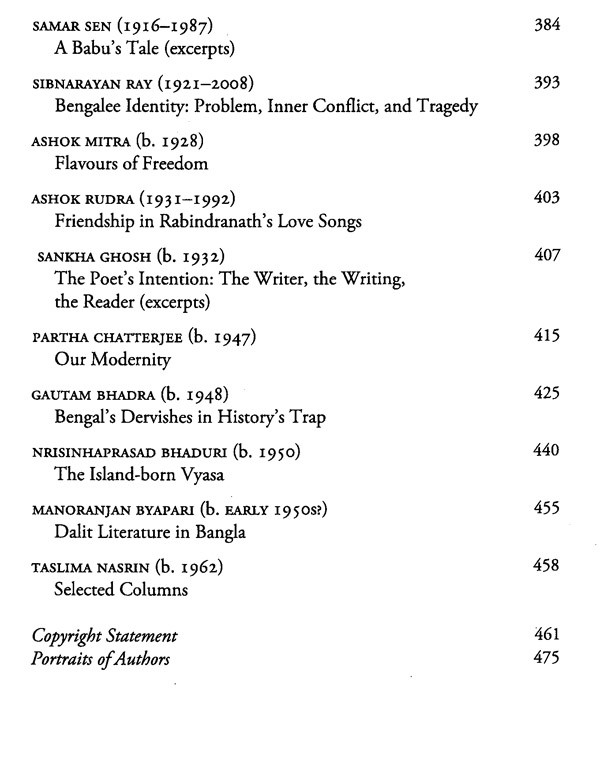 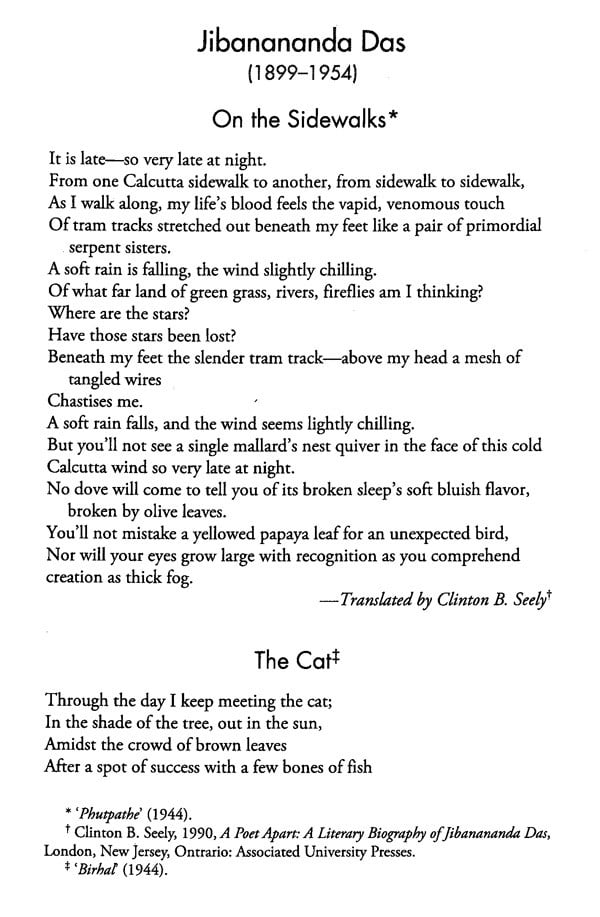 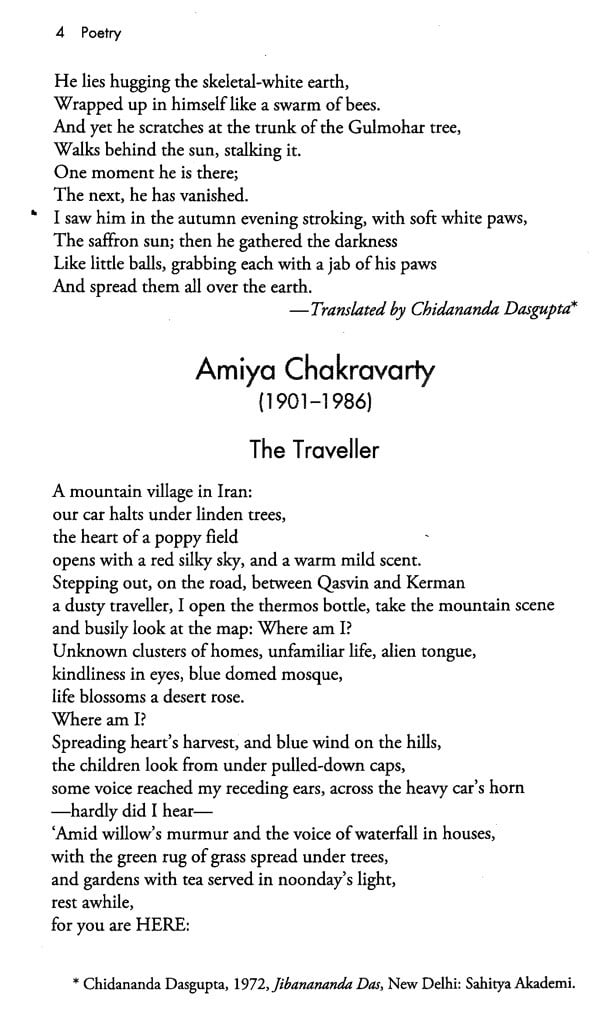 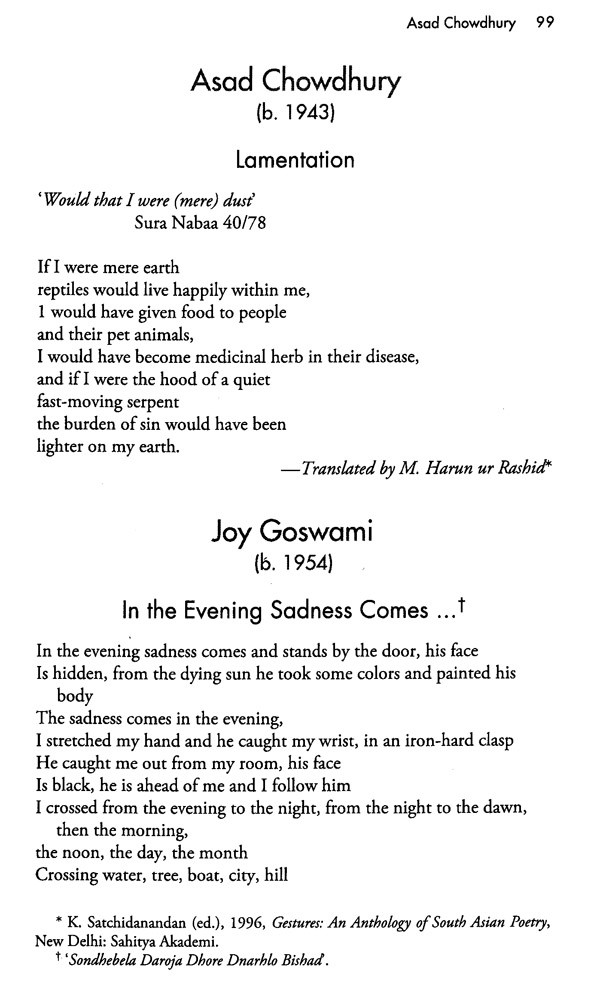 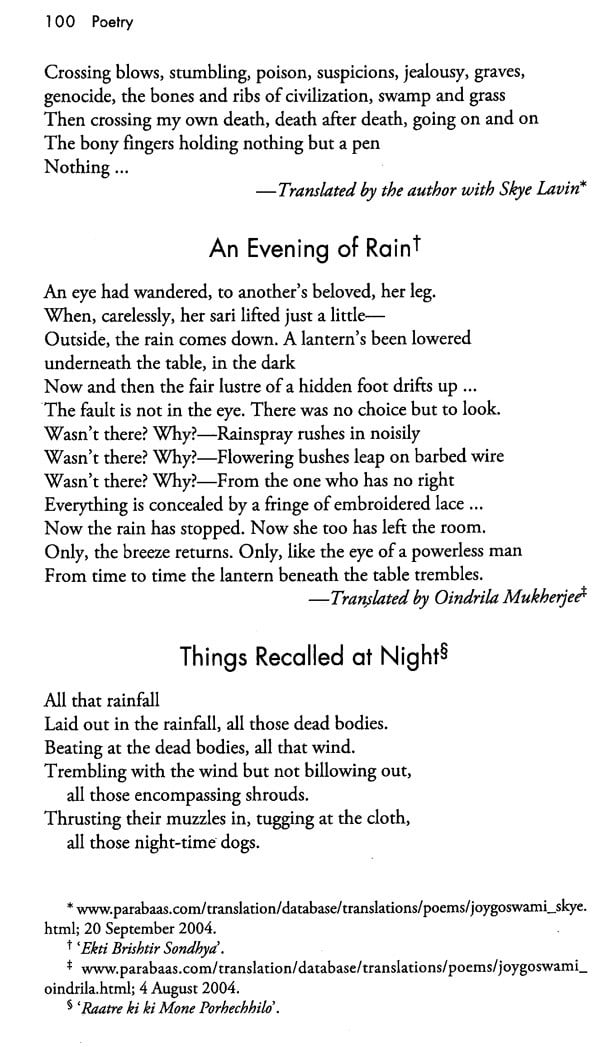 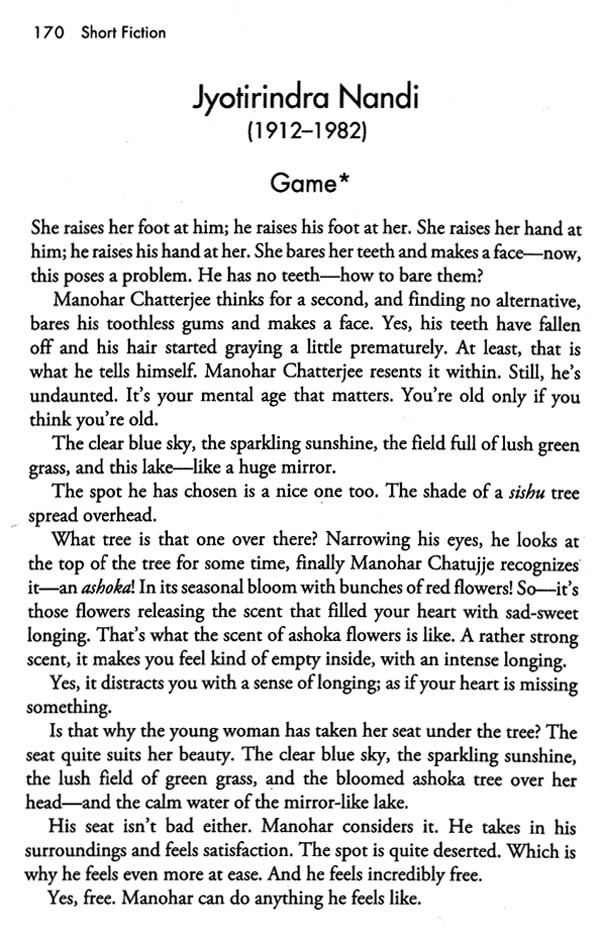 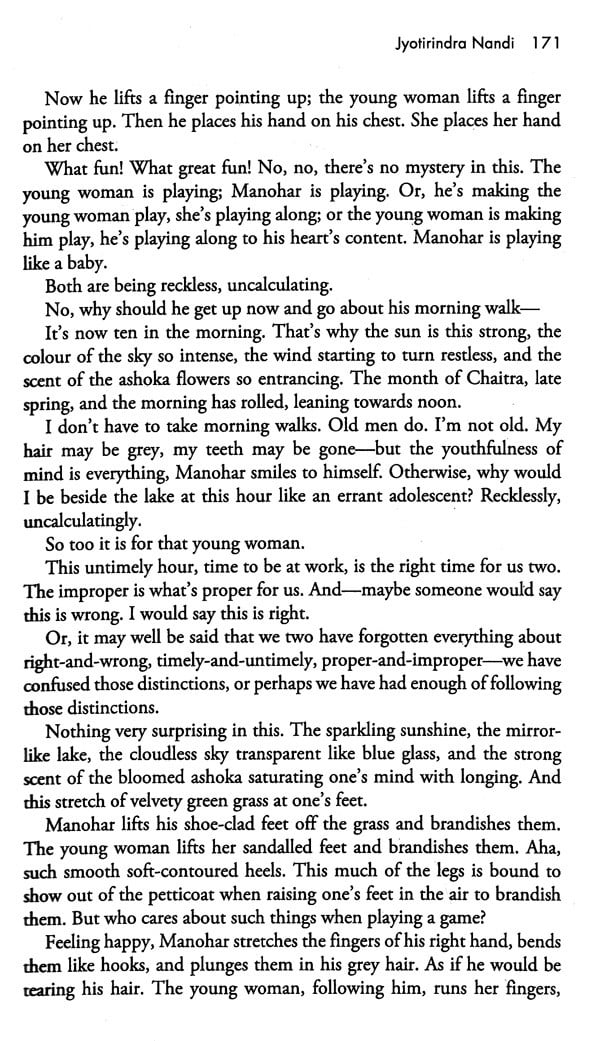 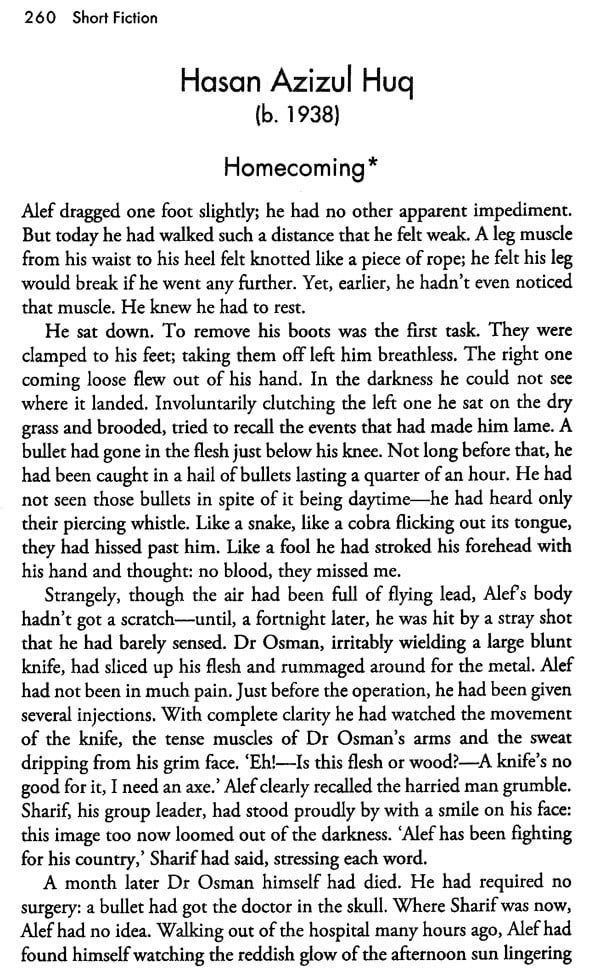 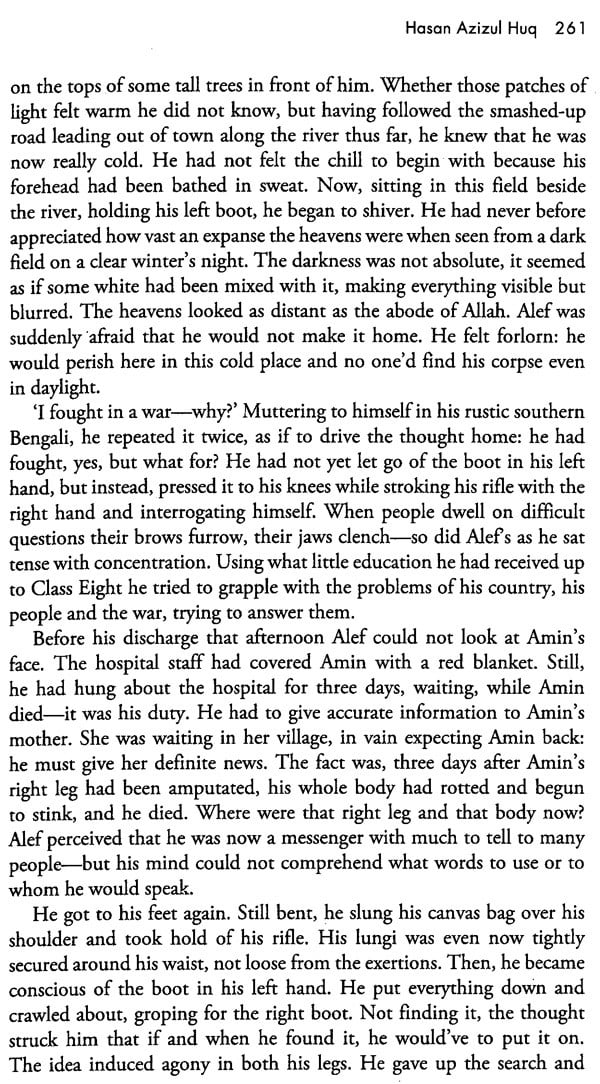 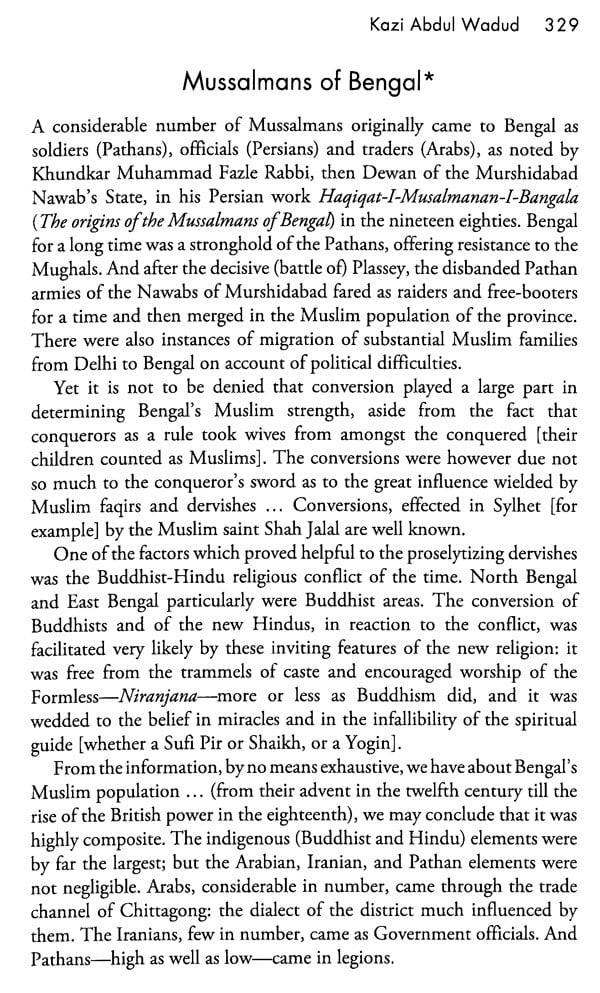 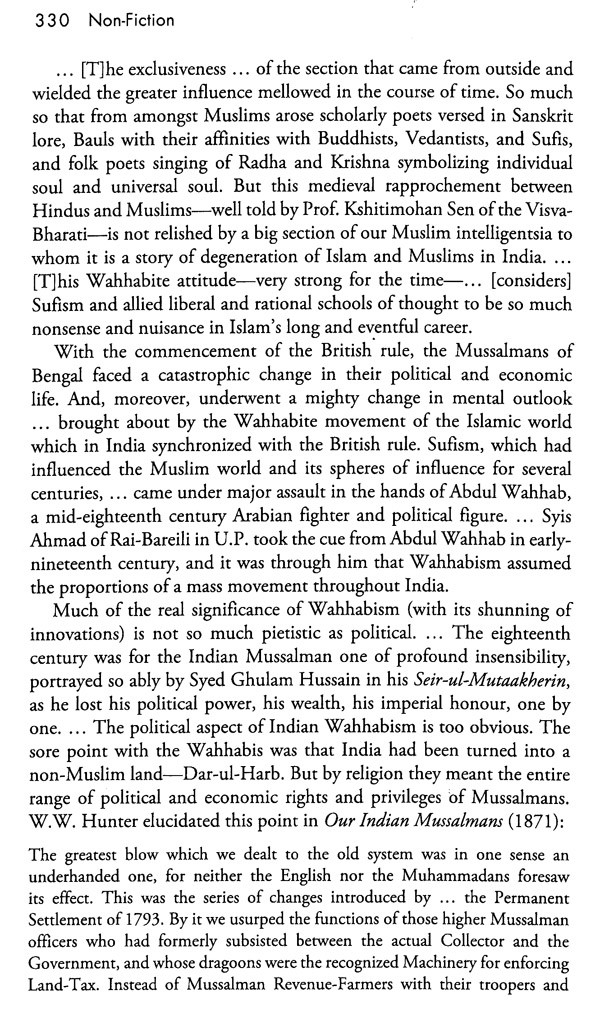