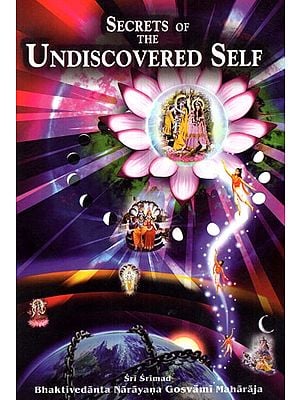 Secrets of The Undiscovered Self

As the embodied soul continuously passes, in this body, from boyhood to youth to old age, the soul similarly passes into another body at death. A sober person is not bewildered by such a change.

As the embodied soul continuously passes, in this body, from boyhood to youth to old age, the soul similarly passes into another body at death. A sober person is not bewildered by such a change.

As a person puts on new garments, giving up old ones, the soul similarly accepts new material bodies, giving up the old and useless ones.

Transcendental personalities have no birth or death, neither do they have any worldly family or caste. They descend from the ever-enchanting supramundane realm and appear by the desire of God. Thus, by such desire, and out of his own intense compassion for all souls, Srīla Bhaktivedānta Nārāyaṇa Gosvāmi Mahārāja appeared in 1921 in Bihar, India.

An erudite scholar of the classic books of transcendental wisdom called the Vedas, Śrīla Nārāyaṇa Gosvāmi Mahārāja has translated and published over thirty volumes in Hindi with his own commentaries. His works have been translated into English and other languages, and are providing hundreds of thousands of people with new life and spiritual inspiration.

The purpose of this booklet is to introduce the readers to the beauty and wonder of their own natural being. Sages say that our souls are each more brilliant and powerful than thousands of suns, and that we come to experience this by hearing from those who are self-realized. Secrets of the Undiscovered Self is a transcription of a discourse given by such a self-realized personality, Śrīla Bhaktivedānta Nārāyaṇa Gosvāmī Mahārāja, a pre-eminent saint and one of the foremost teachers of divine wisdom in the present day. He gave this discourse in March 2002, in Kuala Lumpur, Malaysia.

Herein, Śrīla Bhaktivedānta Svāmī Mahārāja gives an analogy of a bird in a cage, comparing the bird to the soul and the cage to the body that covers it. He writes, “We are neglecting our real comfort and identifying the material cage with ourselves. We have concentrated all our energies for the meaningless upkeep of the material cage for its own sake, completely neglecting the captive soul within. The cage is meant for the undoing of the bird; the bird is not meant for the welfare of the cage. Let us, therefore, deeply ponder this. All our activities are now turned toward the upkeep of the cage, and the most we do is try to give some food to the mind by art and literature. But we do not know that this mind is also material in a more subtle form.” 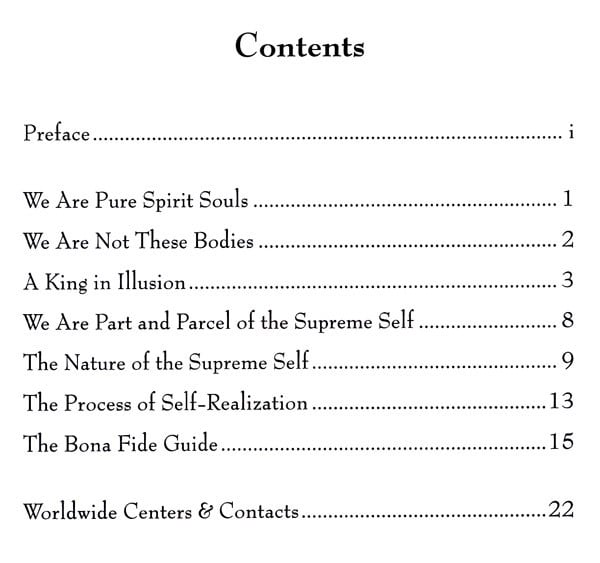 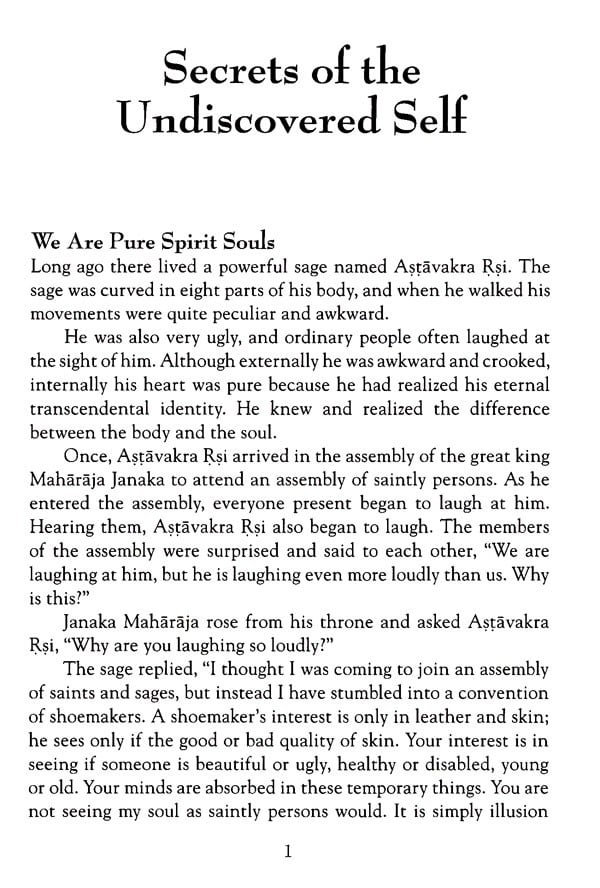 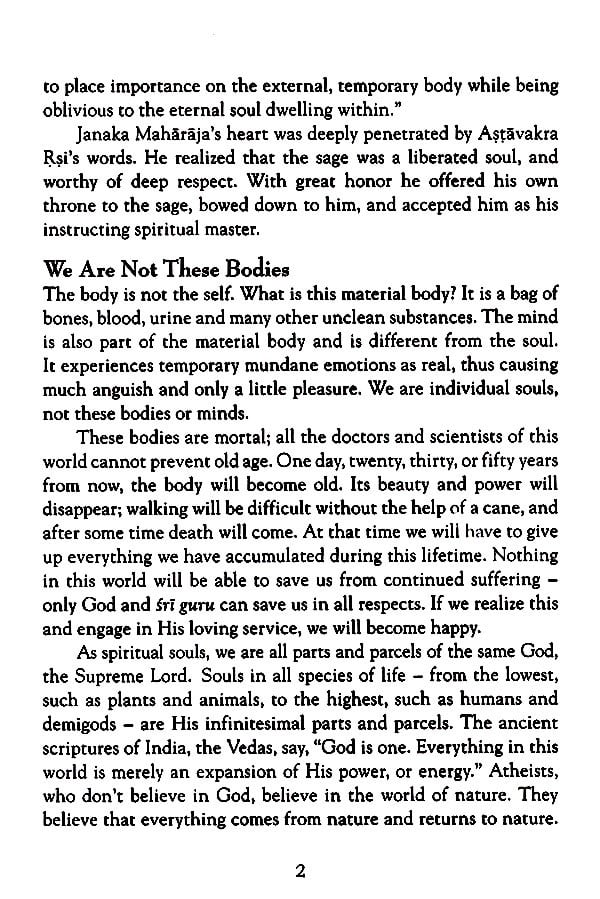 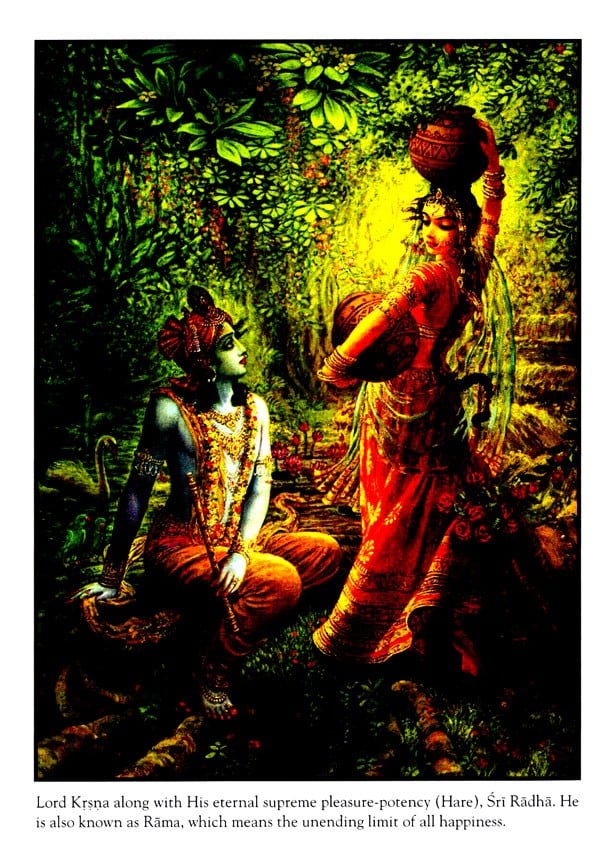 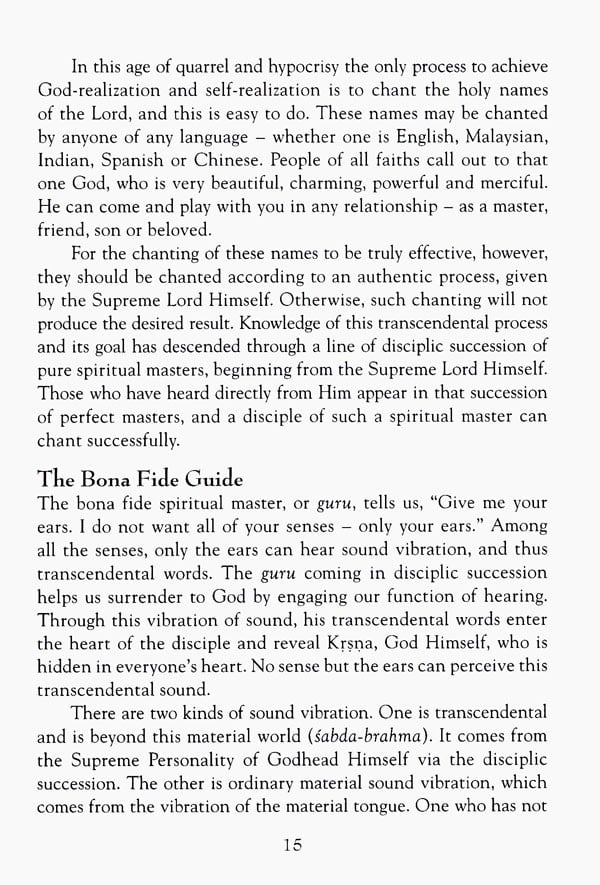