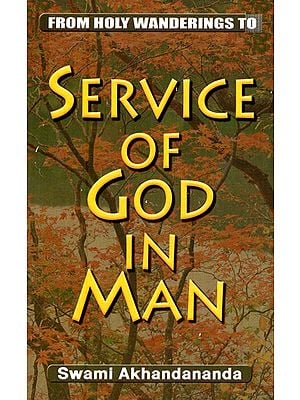 Service Of God In Man

Swami Akhandananda, whose reminiscences are recorded herein, was one of the sixteen direct Sannyāsa in disciples of Sri Ramakrishna. Gangadhar Ghatak, as he was known in his pre-monastic life, was born in 1864. He happened to meet the Great Master in 1883 at the young age of nineteen and had the benefit of his holy company for more than three years till the Master's demise in 1886. The story of his intimate contact with the Master and his spiritual development through that, are told in his own inimitable manner in the first chapter of this book. In the Master's company, a transformation soon came over his views on religion. His deeply religious nature had till then expressed itself in his strict adherence to the rigorous rules of asceticism prescribed by Hindu orthodoxy. He bathed several times a day, ate only self-cooked food once, studied the Gitä and other scriptures, and practiced meditation. Contact with Narendranath (later Swami Vivekananda) gradually rid him of this over-zealous orthodoxy in matters of bath and food, and made him concentrate more on the practice of meditation, renunciation and devotion. The story of his transformation is given in detail in the first section of this book dealing with his reminiscences of the days he spent with the Great Master. After the Master's demise, he took monastic life like the other young disciples of the Master, but did not stay long at the Baranagore monastery with them. On the other hand, he took to the life of a wandering monk from February 1887. **Contents and Sample Pages** 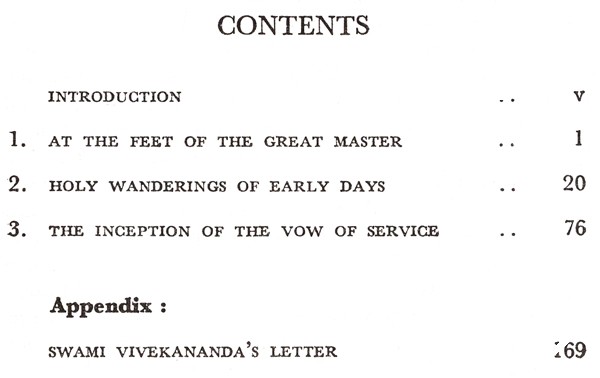 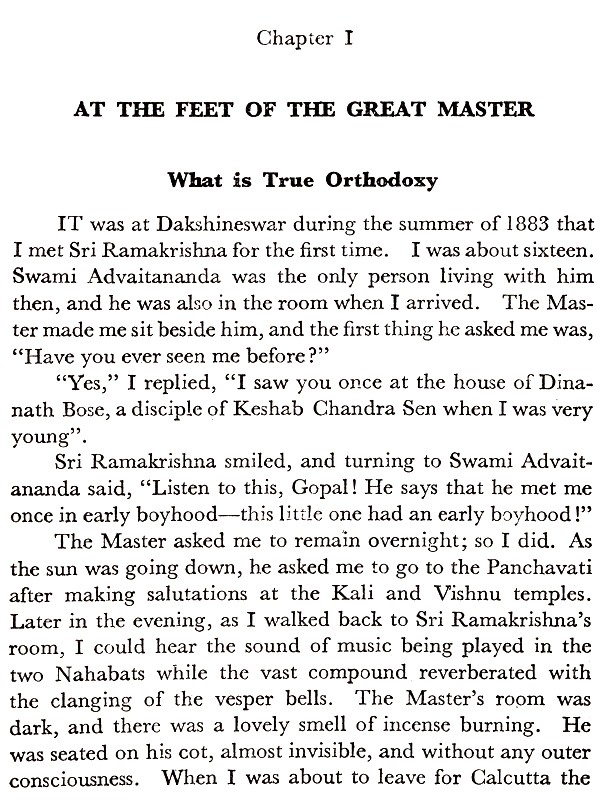 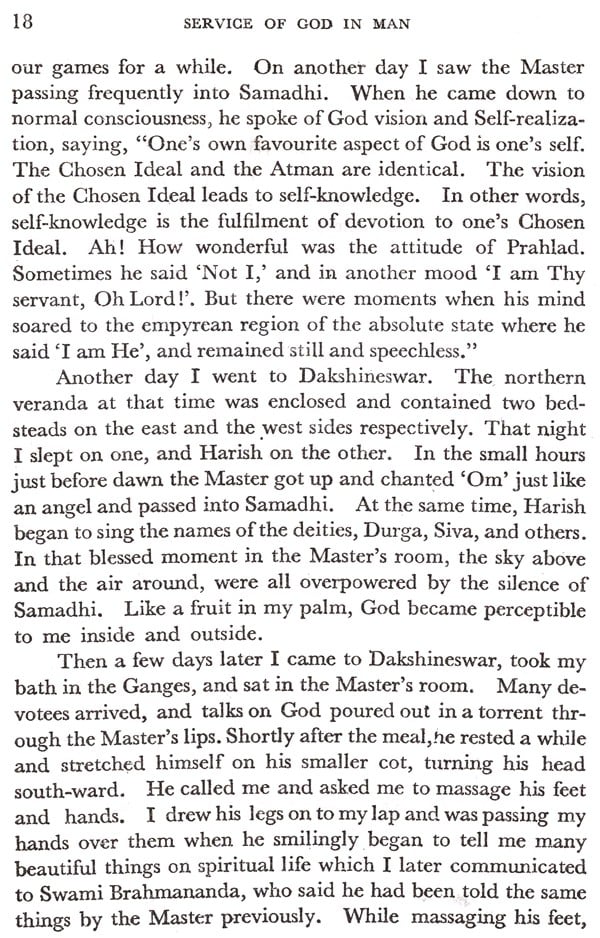 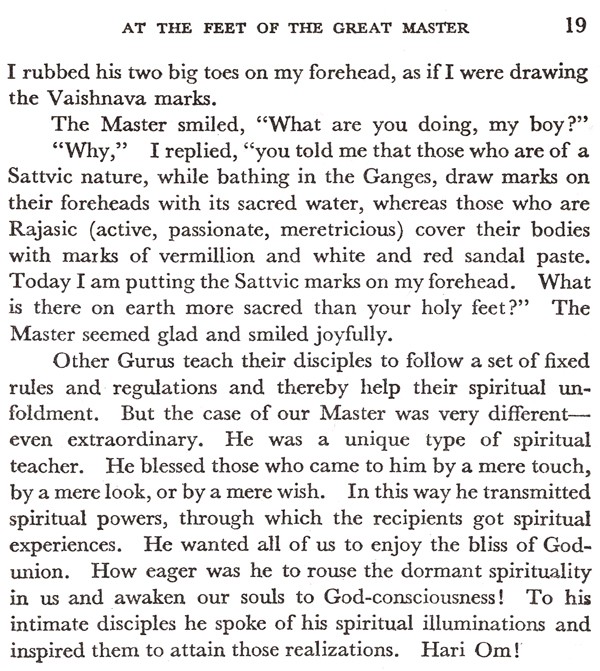 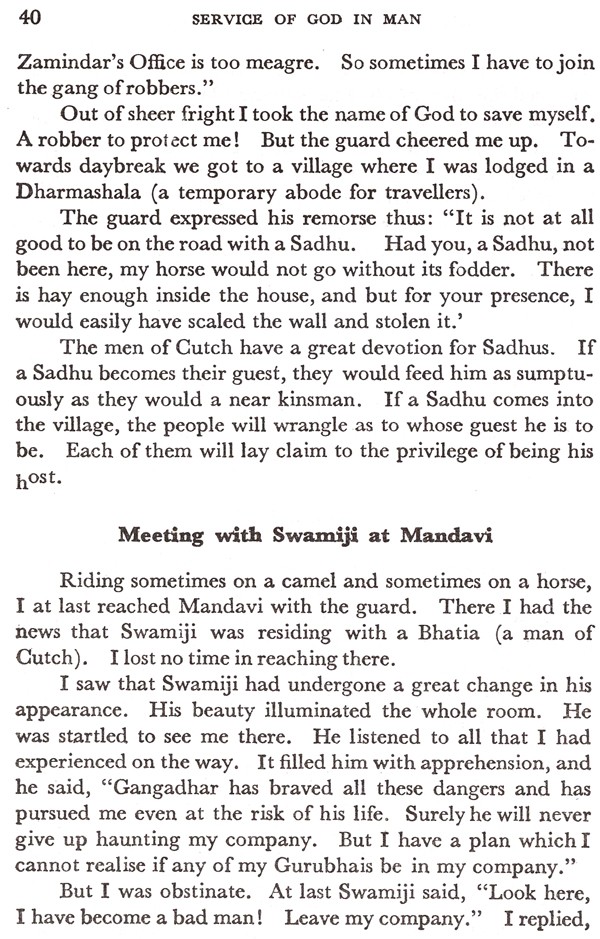 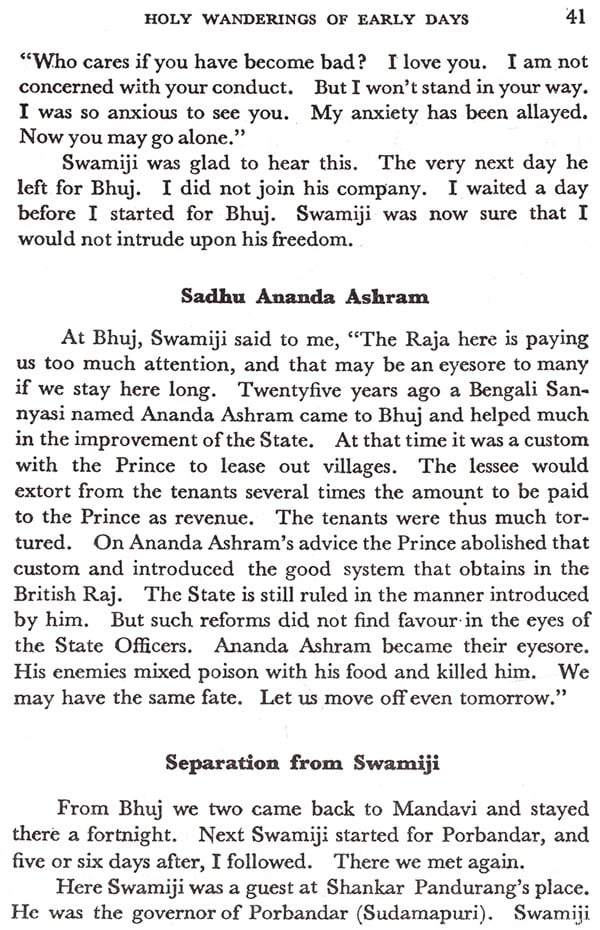 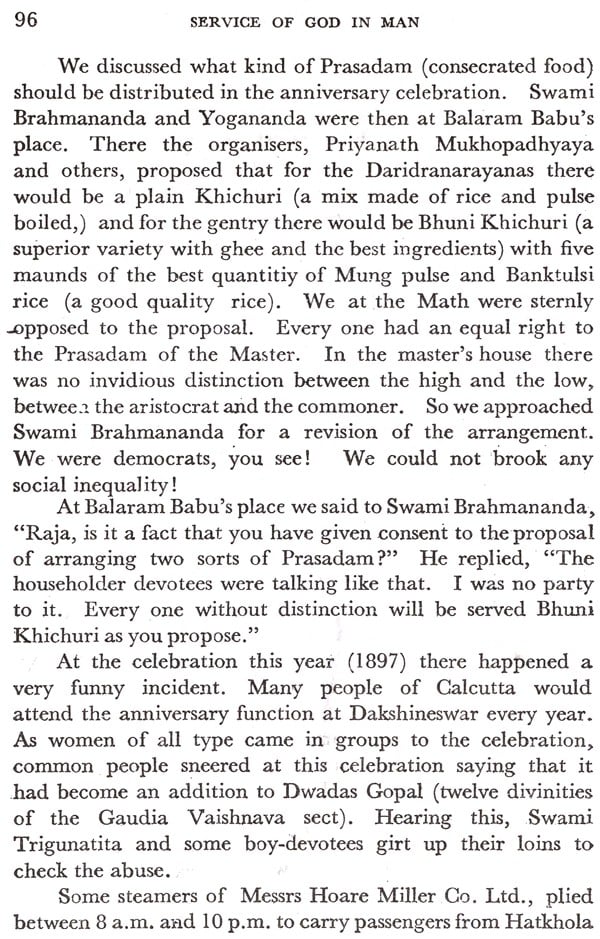 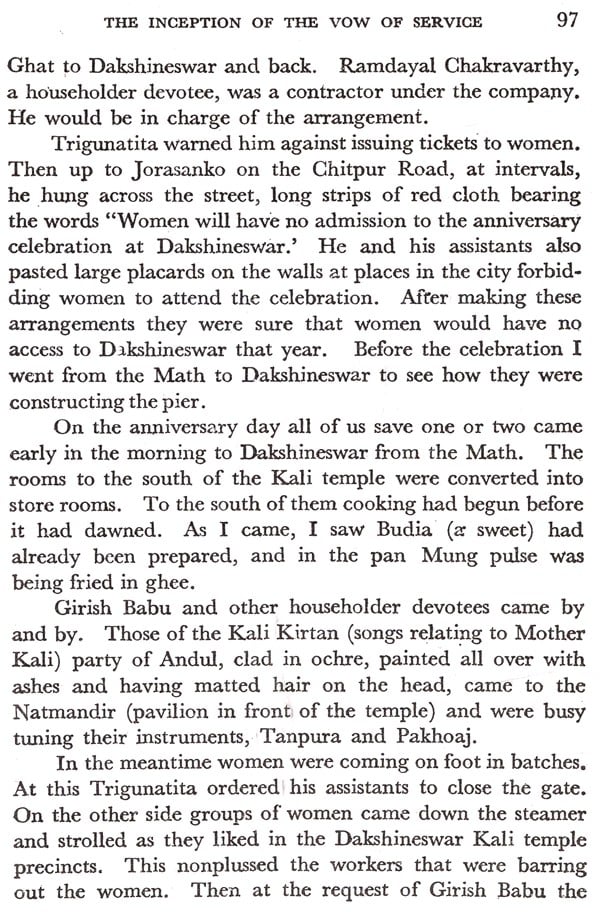 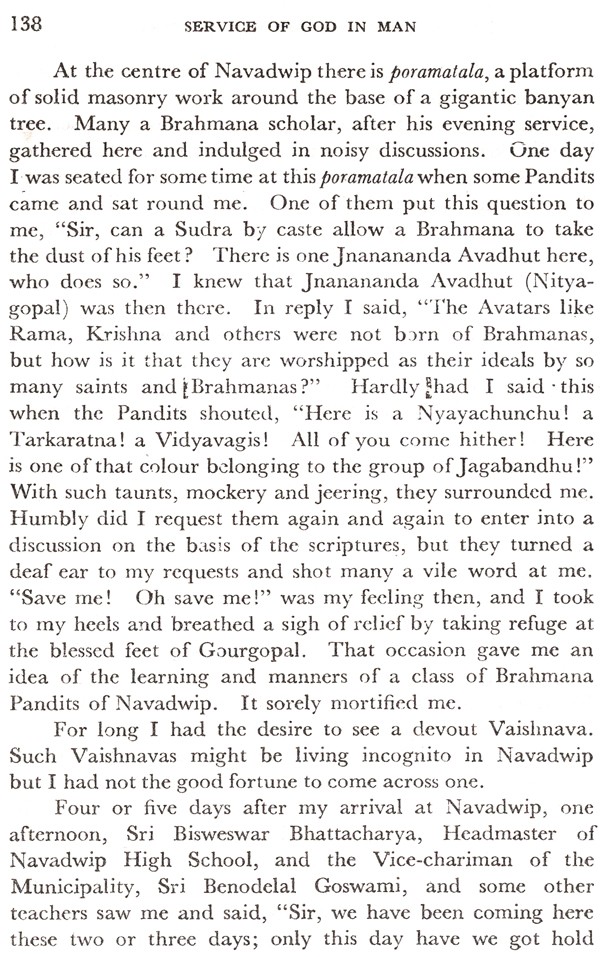 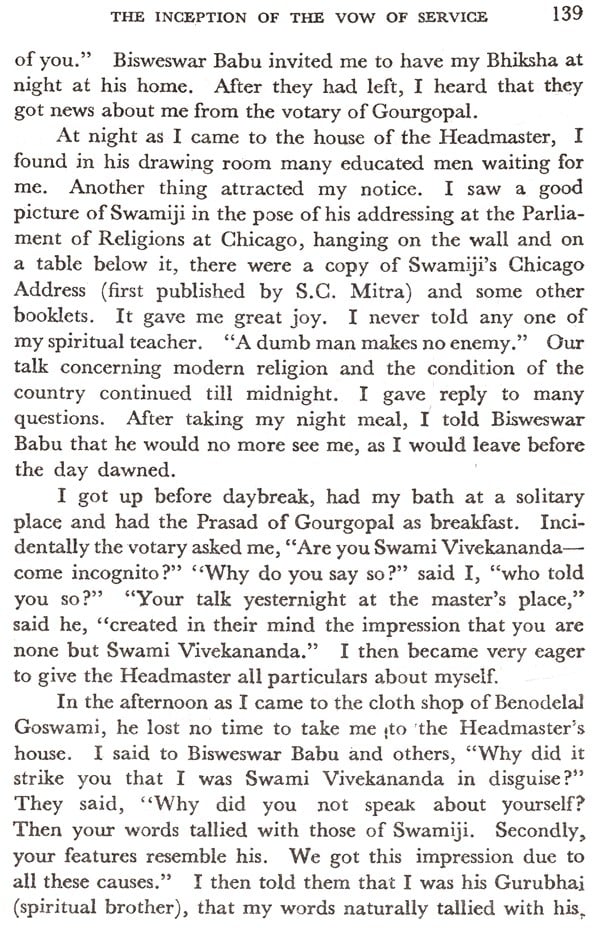