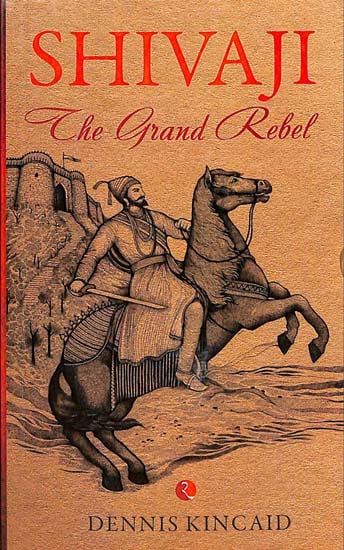 A great warrior and skilled administrator, Chhatrapati Shivaji Maharaj, better known as Shivaji, was the founder of the great Maratha Empire, and one who instilled a sense of Maratha identity in his people.

At a time, when the Mughal Empire was at its zenith, Shivaji was the only one who dared to challenge the might of Emperor Aurangzeb. He steadily grew his army from a humble contingent of 2,000 soldiers to a force of 100,000. Assisted by a disciplined military system, a well-structured administrative organization and a deeply traditional society, soon the Maratha force became the only military power of consequence against the Mughals in India.

Including accounts of legendary encounters like those with the Adil-Shahi Sultanate and the menacing Aurangzeb, The Grand Rebel is an epic saga of an Indian warrior king whose tales of victory and valour have been inspiring the nation for centuries.

SHIVAJI THE GRAND REBEL Dennis Kincaid (1905-1937), a civil servant in British India, arrived in Bombay in 1928 to work with the courts. He was the elder son of Charles Augustus Kincaid, a distinguished civil servant, and a well-known novelist and historical writer.

Also a novelist, Dennis authored British Social Life in India, 1608-1937, a classic account of the British in colonial India. His Cactus Land was an unusual story, breaking with the conventions of Indian novels of that period.

THE name of Shivaji is one to conjure with in India. He is a well-known hero in Indian folklore and historical chronicles, and the bare bones of his story are known to most people—he defied and harried the Mughal power in the seventeenth century in Western India, established an independent Maratha kingdom which dominated India in the twilight of Mughal supremacy and the rise of British paramountcy, and had himself crowned in an orthodox Hindu ceremony.

The story of Shivaji was pieced together in the 19th and early 20th centuries on the basis of the popular ballads and narratives in his native Marathi language, and documents of the Mughals, Persians, English, Portuguese and other sources. The first serious studies appeared in Marathi and subsequently in English, writ-ten mainly by Marathi and other Indian writers and historians. The first genuine attempt at writing a history of the Marathas in English was by Grant Duff in 1826, which characterized Shivaji as a brigand. The first biography in English was written by HG Rawlinson in 1910. Thanks to Bal Gangadhar Tilak, who used Shivaji and his legacy as a potent force in his militant version of Indian nationalism, he was transformed into a national icon, and an inspirational figure for people squirming under alien rule. Tilak's fellow radical of Home Rule days, Annie Besant, gave a series of lectures on Shivaji in 1916, which were also published. Sir Jadunath Sarkar's biography was first published in 1919, to be expanded in subsequent editions till it reached its final form in 1952, and is justly acclaimed. During this period much research was done by scholars in various aspects of Maratha history. All kinds of new documents in different languages—Portuguese, Dutch, French, English, Gujarati, old Kannada, Rajasthani, Persian—came to light which helped in the reconstruction of Shivaji's life and Maratha history. A number of scholars also wrote on Shivaji and his deeds. Yet, it was the vivid portrayal of Shivaji in The Grand Rebel by Dennis Kincaid—ironically, an English civil servant posted in India—which fixed its defining impression and image of a heroic Shivaji in Indian minds, and helped to remove distorted impressions even in the minds of the British.

Dennis Kincaid was one of those very few interesting Englishmen who came to India and absorbed themselves in keenly observing the country, learning as much as they could about it, and relaying it to others through an enormous output of articles and books. Two of Kincaid's forebears had worked with the East India Company, and Dennis followed his illustrious father Charles Kincaid into the Indian Civil Service and the field of scholarship. Charles Kincaid was born in 1870 and served in India from 1891 to 1926. He worked in the Bombay Presidency as an Agent, a High Court Judge, and a member of the Viceroy's Council. His fluency in Marathi meant that he could deliver judgments in that language, and it opened to him the world of western India, He was able to delve into the folklore and history of the Marathas, leading to the publication of a three-volume history of the Marathas. He wrote at least 50 books dealing with Indian history, mythology and folklore. Incidentally, he was part of the Crown prosecution team in the trial of VD Savarkar. After a long and eventful life he passed away in 1954 in England. 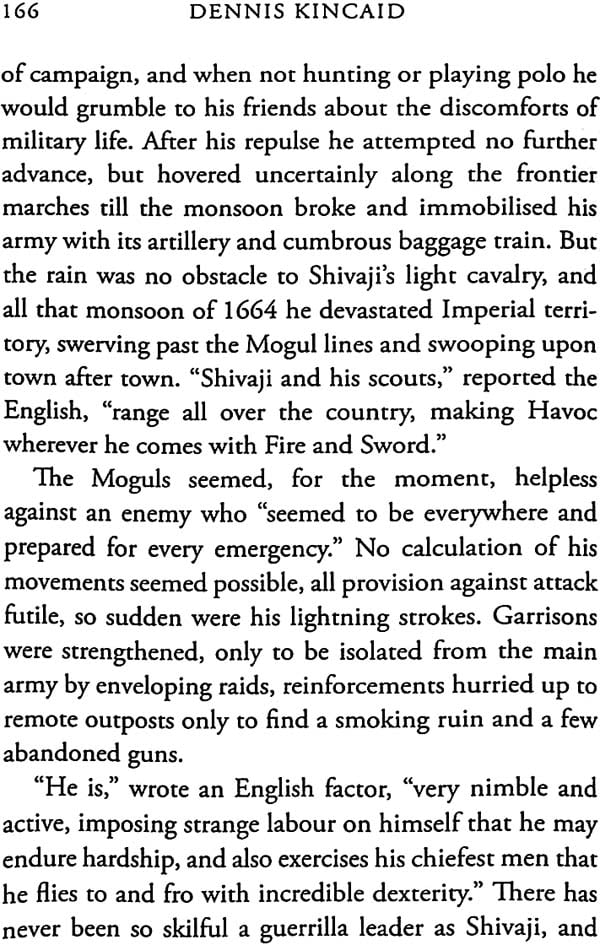 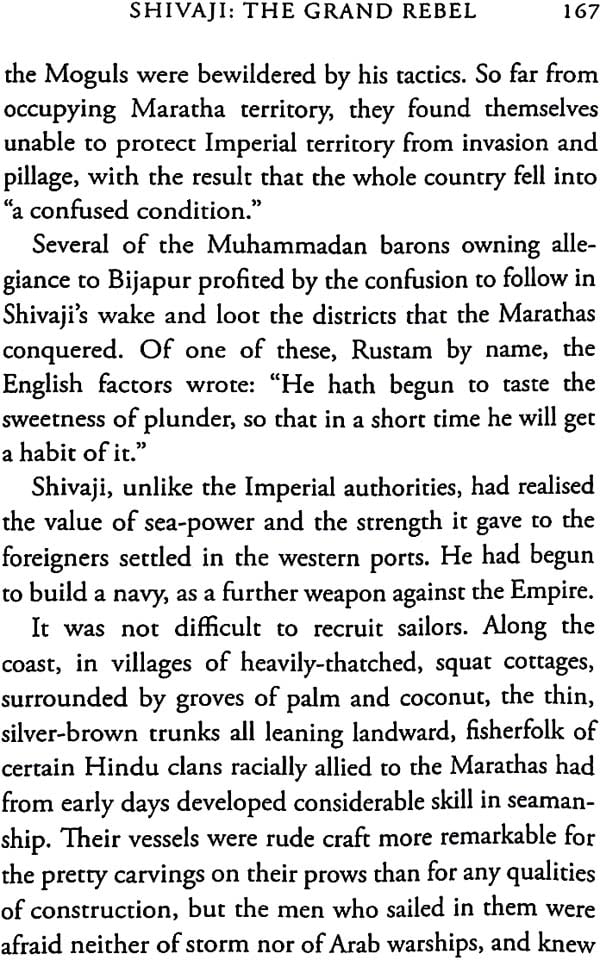 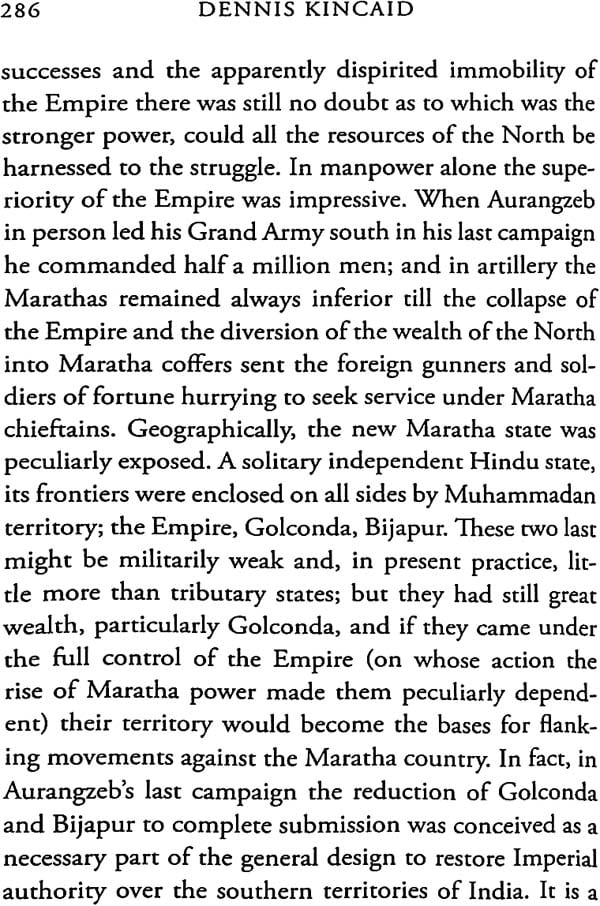 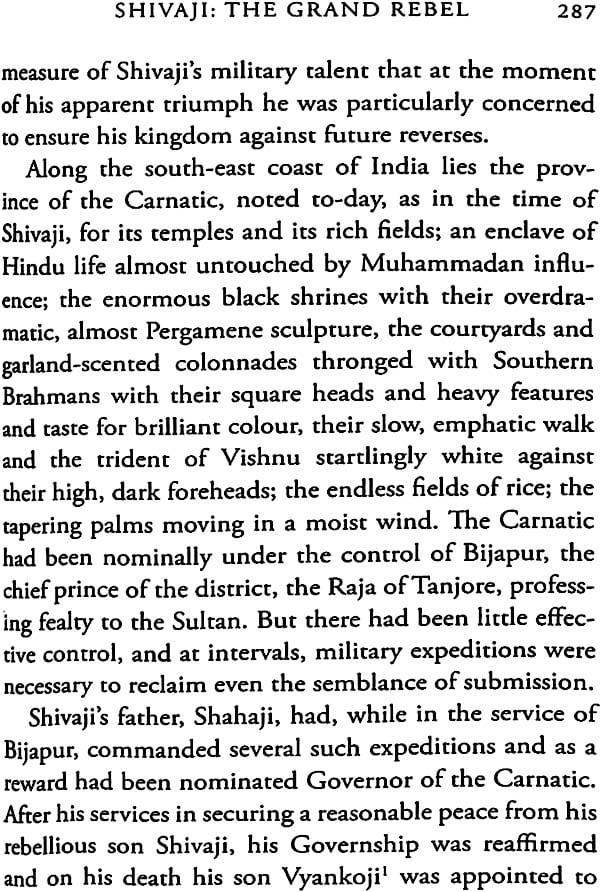 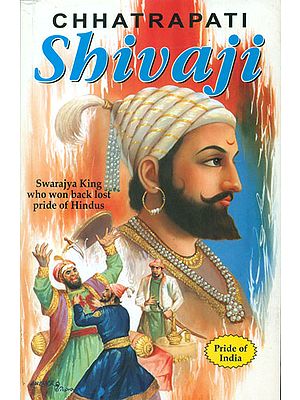 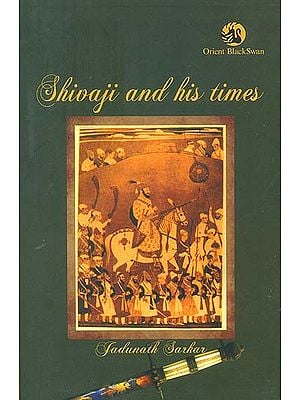 Shivaji and His Times
By Jadunath Sarkar
$31
FREE Delivery 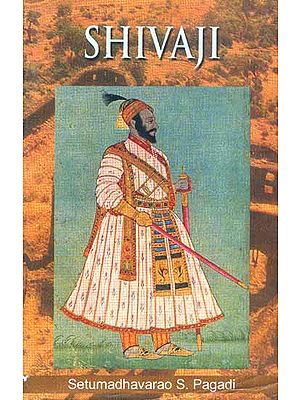 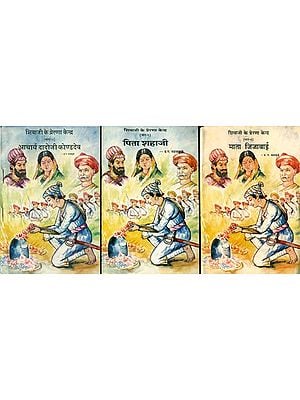 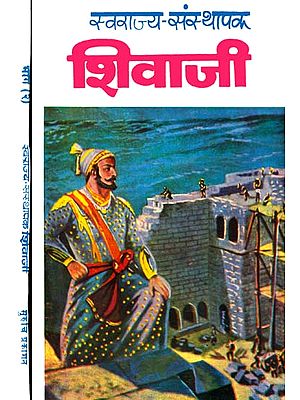 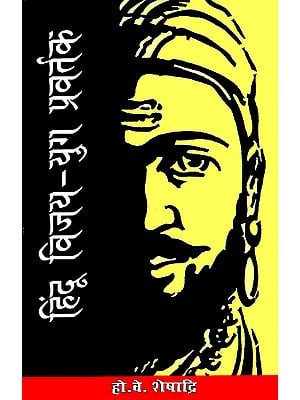 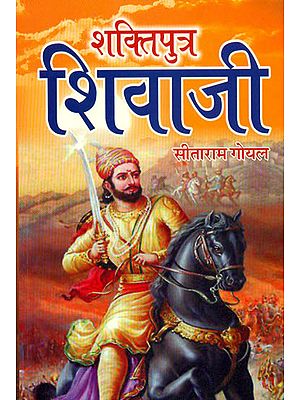 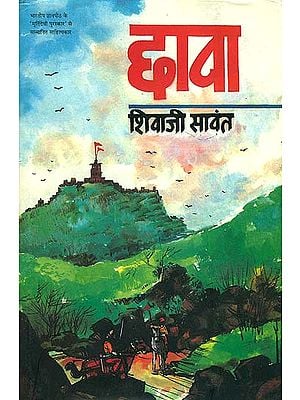 छावा: Chhava - A Novel Based on The Life of Sambhaji, The Son of Shivaji
By शिवाजी सावन्त (Shivaji Sawant)
$48
FREE Delivery 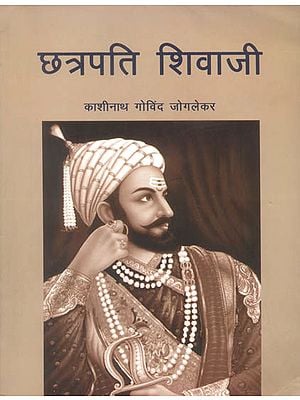 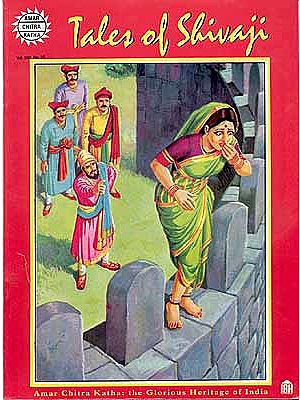 Tales of Shivaji
By Anant Pai
$15 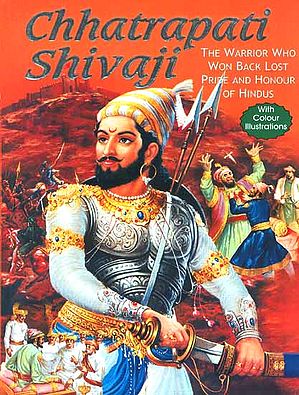 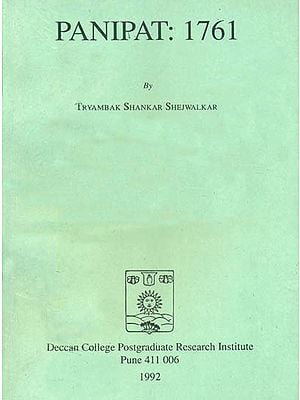