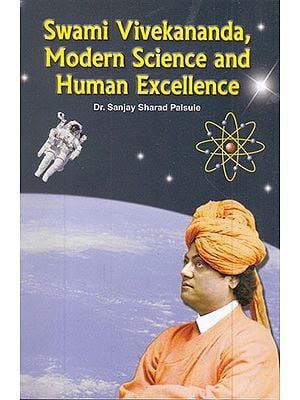 In the entire religious history of the world, perhaps i Vivekananda was the first spiritual leader emphasized on cultivating scientific values and aching religion with a scientific mind.

In the entire religious history of the world, perhaps i Vivekananda was the first spiritual leader emphasized on cultivating scientific values and aching religion with a scientific mind. He not only imed the possibility of harmonizing science and on, but also emphasized its urgent need. He wanted one to strive to assimilate all positive values of all in endeavour to achieve excellence in every walk of in over-all excellence, the 'Human Excellence'. The author of this book, by profusely quoting Swami ananda has indicated the need for understanding the fits and limitations of every culture and civilization assimilating and integrating all values to create a world civilization – a civilization that would achieve hurture not just Eastern Excellence or Western llence, but 'Human Excellence'. May Sri Ramakrishna, Sri Sarada Devi and Swami kananda shower their blessings on Dr. Sanjay Sharad uile for writing this book and on Sri Arasu Ramanujam Sri K Rajagopalan for helping us in the proofreading. We hope this book would stimulate the public, cially the scientific community, to explore further mi Vivekananda's ideas on this subject and formulate hodologies for achieving total human development.

University education confers on young students the required academic knowledge and skills to achieve professional excellence in their chosen fields. Modern science and technology inspires them to achieve technical excellence. But is there something more to achieve? 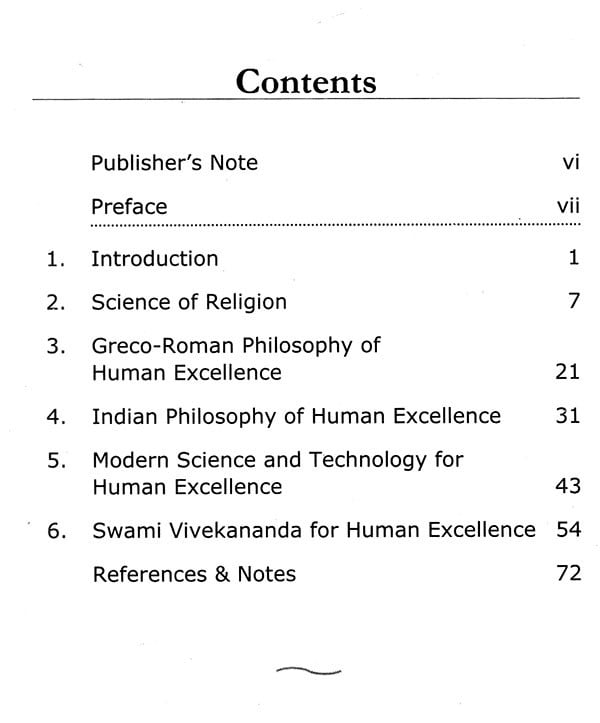 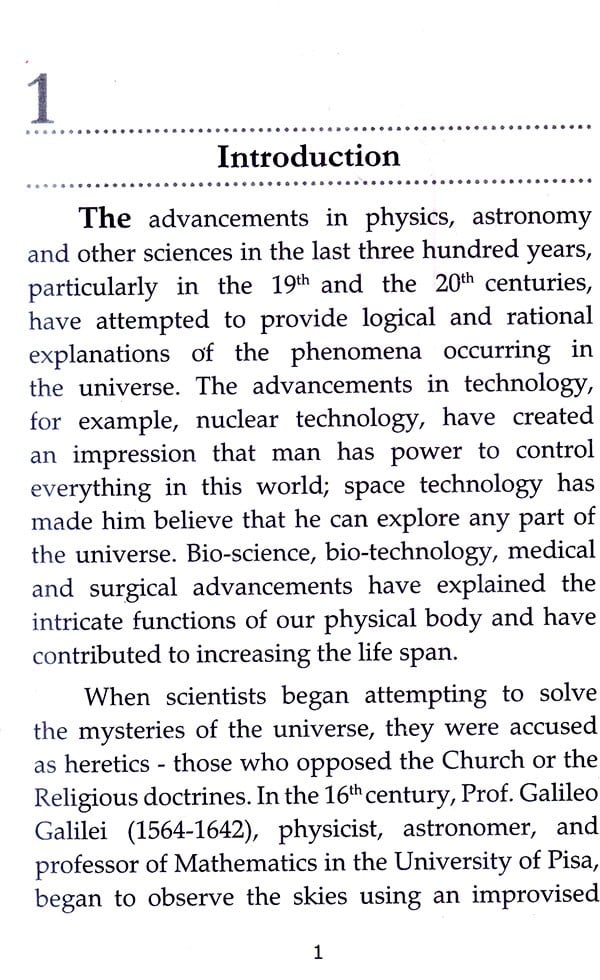 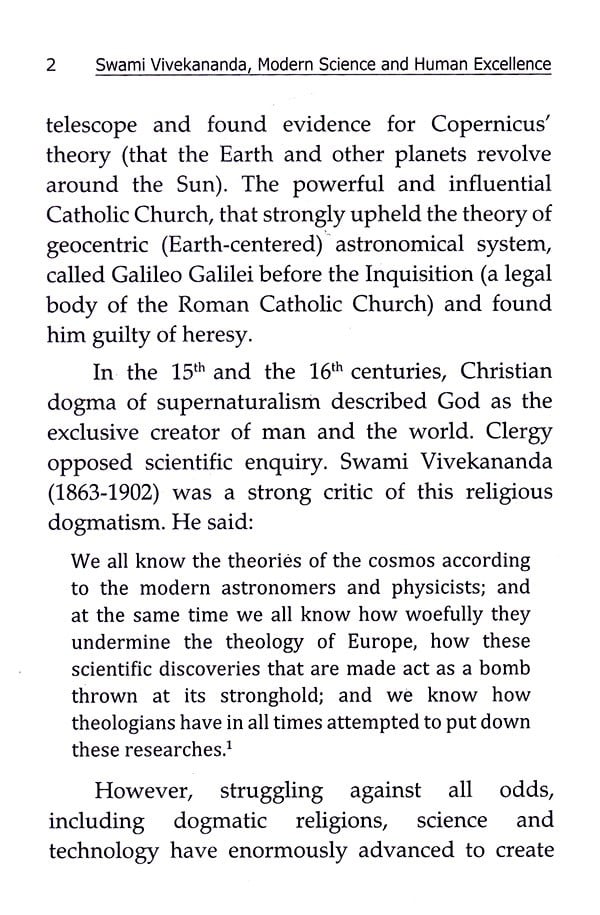 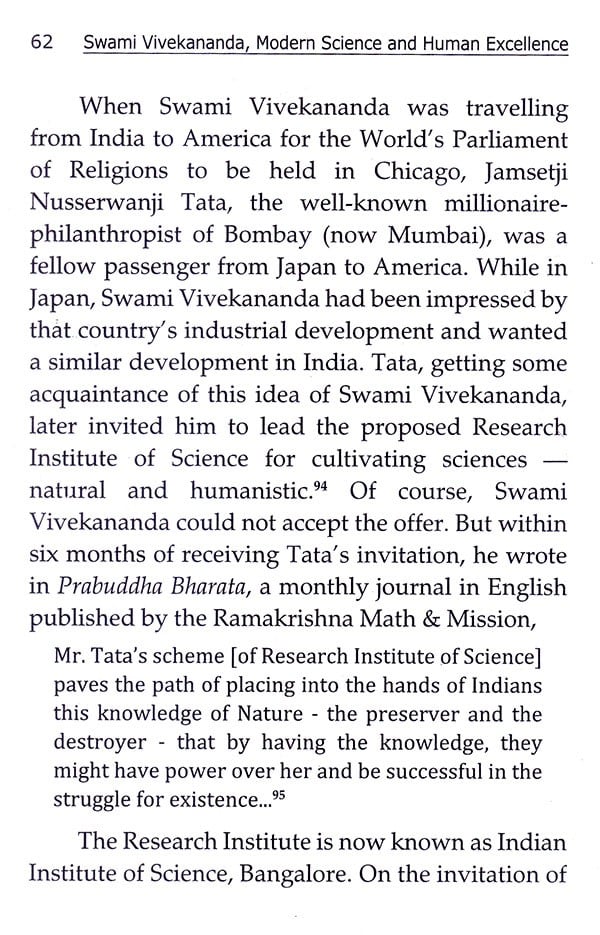 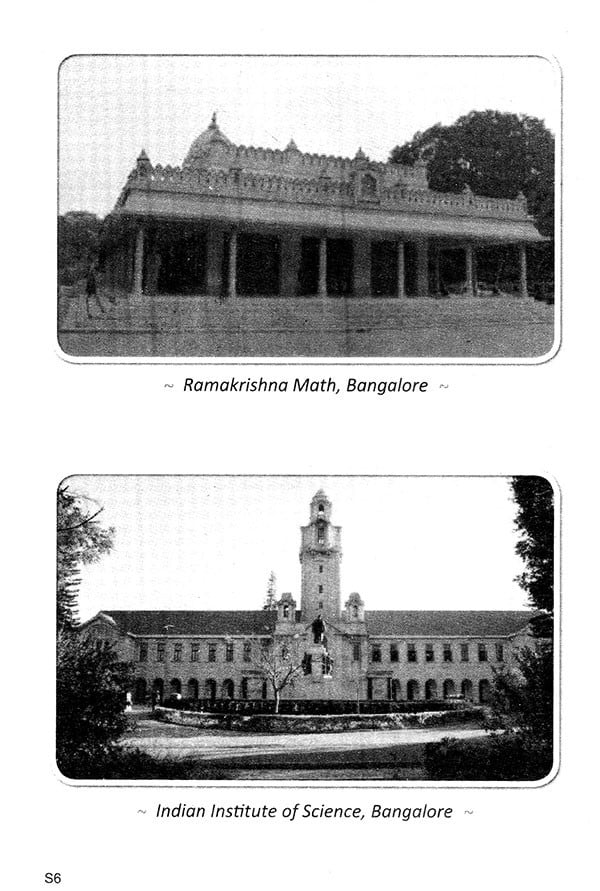 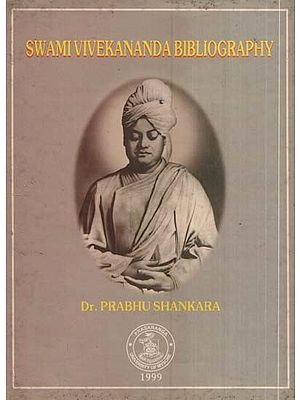 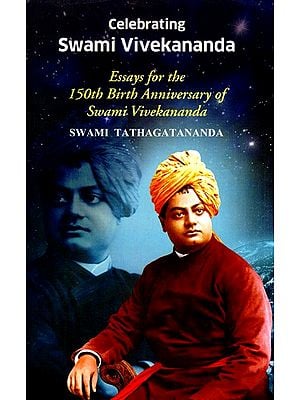 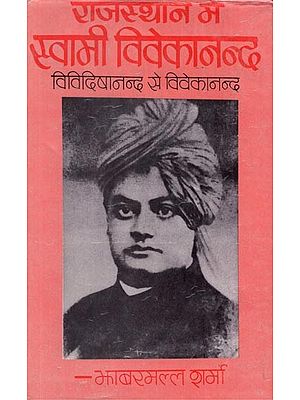 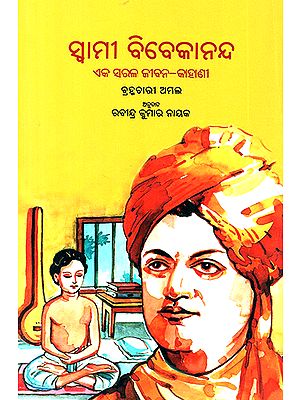 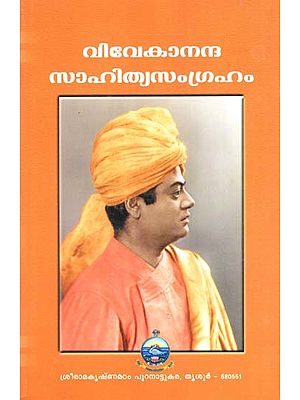 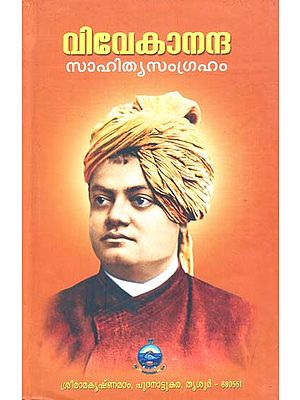