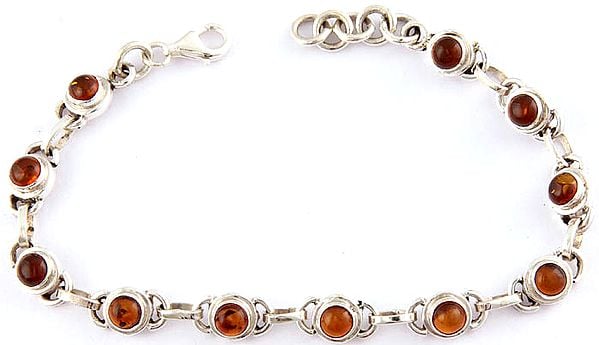 Amber is an organic material coming from the fossilized resin of conifers on the earth millions of years ago.

The Greeks called it electron because it not only is conductor of current but when rubbed against a piece of cloth it produced an electric charge that attracted light objects such as a piece of paper. Amber is an object of superstition: it is said to take away the wearer’s discontentment to protect from the evil eye and to predict bad luck by changing color. In Muslim countries amber is used not only for jewellery but also for medicinal remedies. Babies were given amber necklaces to wear to prevent irritations reduce redness in the folds of the neck ease teething and protect from convulsions and sore throats. 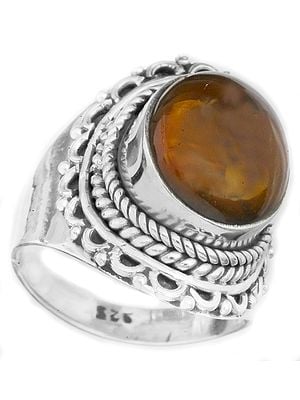 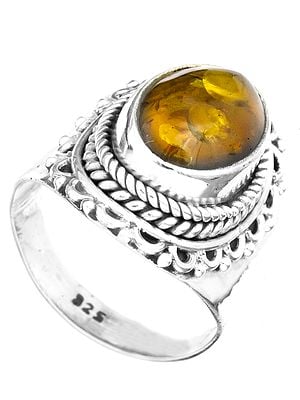 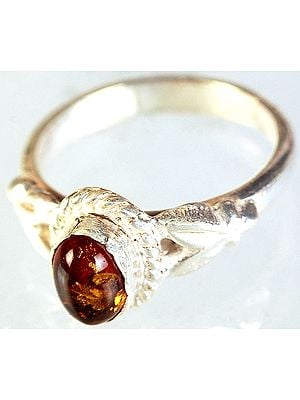 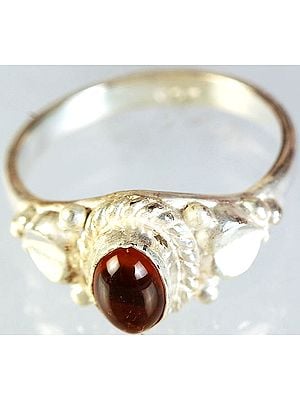 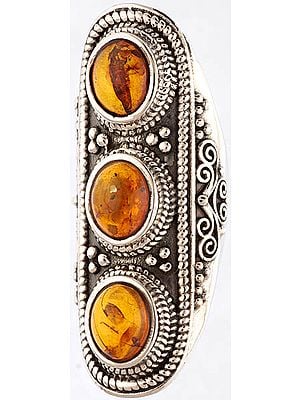 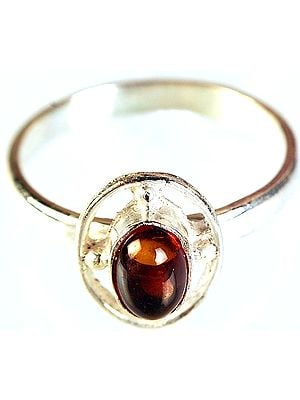 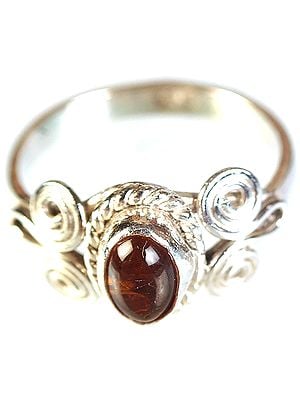 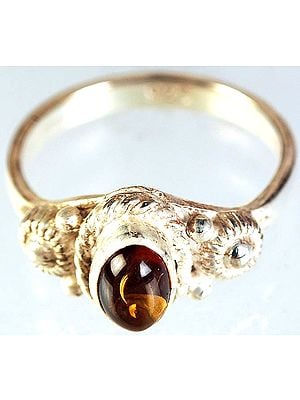 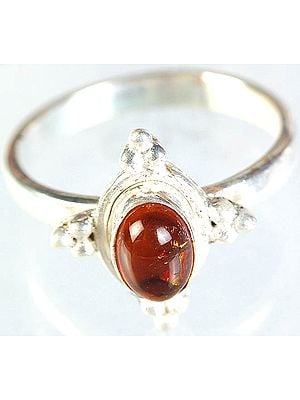 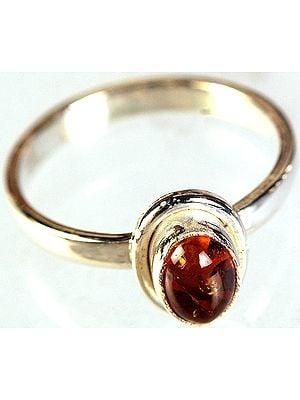 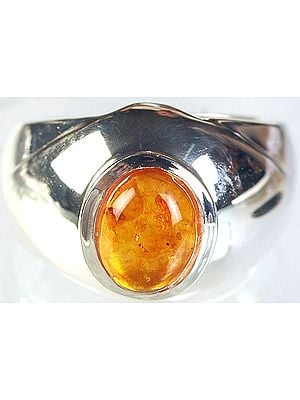 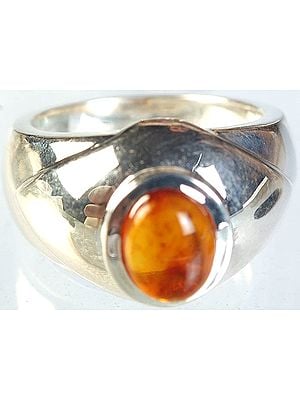 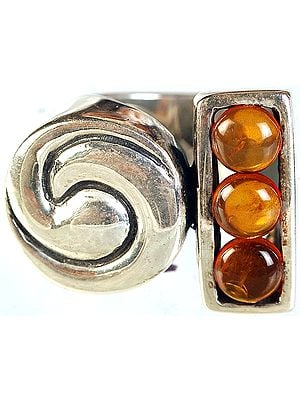 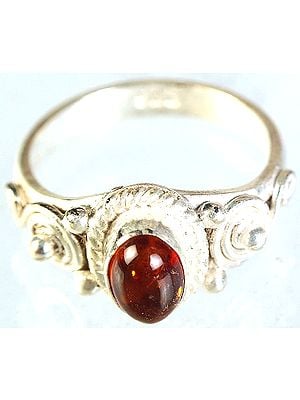 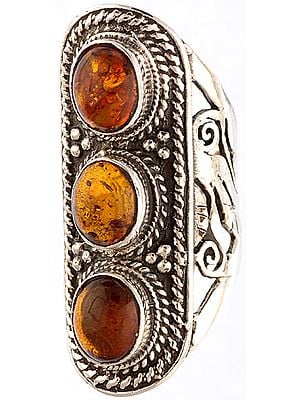 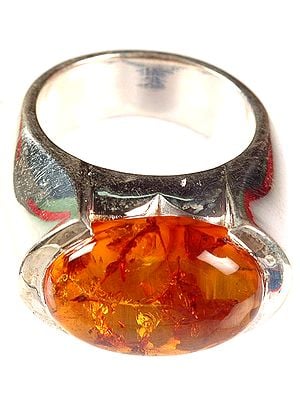