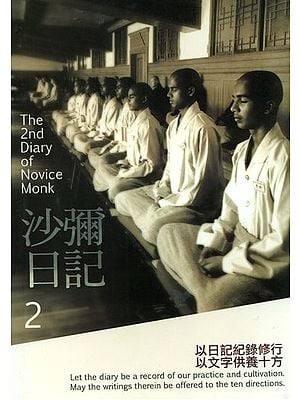 The 2nd Diary of Novice Monk

These Children and teenagers who are descendents of the Sakya clan do not know Chinese at all and have no idea what Buddhism or in particular Mahayana Buddhism, is about. In Order to realise Master Hsing Yun’s mission, Venerable Hui Xian has to teach these Sramaners very diligently. to teach, he was to be harsh and yet well meaning at heart , be firm or accommodating , reward or disciple the Sramaners. Now they can speak and write in Chinese , chant in Chinese and move, live , sit sleep and work in a dignified Buddhist way. More importantly, these Sramaneras have learnt gratitude and have the Bodhicitta to revive Buddhism in India. They are the seeds of Bodhi From their diary , we can learn about their daily and see that they are the future pillars of Buddhism . As Venerable Hui Xian will be Publishing the Sramaneras’ diary into a book , I am most happy to contribute to this foreward.

In April 2010, the founder of fo Gaung shan, Venerable Master Hsing Yun , established the Delhi Fo Gaung Shan Cultural And Education Centre and Sramanera School in new Delhi to train talented ;leaders to propagate Buddhism. Venerable Husi Xian, Who is the Head of the Centre, is shouldering and undertaking Venerable Master Hsing Yun’s mission propagate Buddhism which has experienced a serve decline in India . It is hoped that by educating young boys, imparting to them he doctrine of Humanistic Buddhism , nurturing and developing their skills and talents, that they will one day propagate Buddhism widely sot that the Buddha’s Wisdom will be everlasting.

The Sramneras at the sramanera School have to undergo strict training. They have to learn not only the Buddhism as a monk, the Sramaneras must have good linguistic skill . Hence , they have to learn Chinese, English , Pali and Hindi as part of their essentials linguistic training.

Other than formal schooling , the Sramaneras have to learn and practices yoga , Taiji, Chinese martial arts an others skills. As such, they train continuously , starting from the moment they wake up it their sleeping time . As Fo Gaung shan is a training centre for the cultivation of Bodhisattva Fo Gaung members have to practise diligently to bring benefit and happiness to others . The Sramaneras therefore have to be good and performs who are able to sing, know sign language, perform traditional Indian instruments and Chinese ion dance. Such is the extent of their training programme.

As we see these Sramaneras grow up , we can also observe how they practise diligently from what is written in the Sramanera Diary. We wish that their Bodhi Aspiration will grow up and strengthen further. We hope that they will return to India to once again propagate and revive the profound teachings Sakyamuni Buddha there. 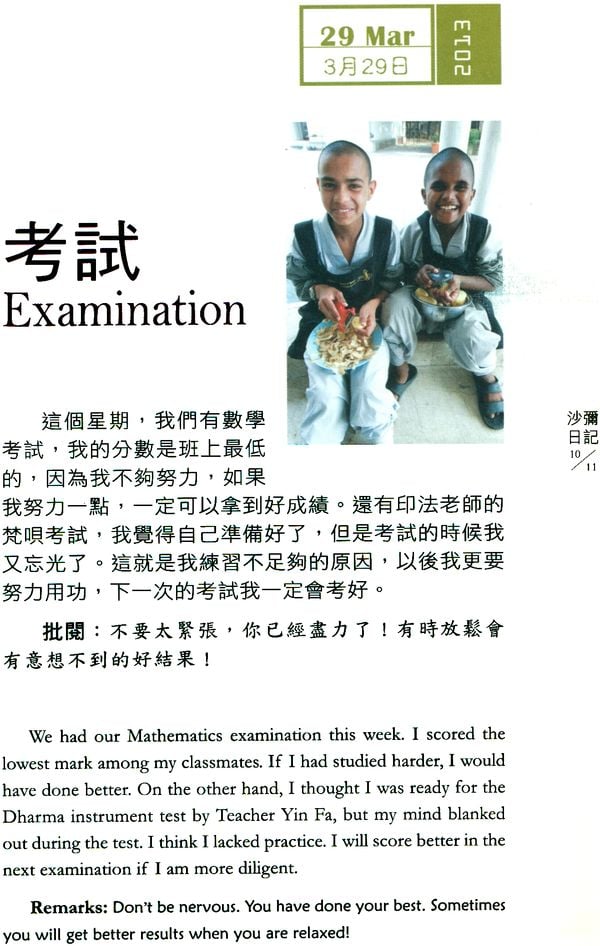 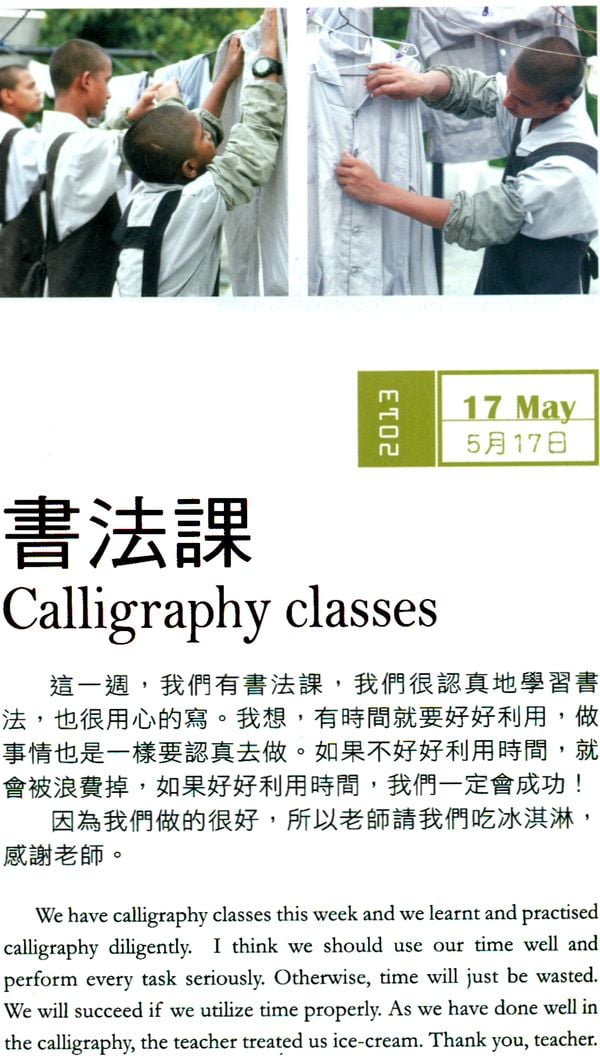 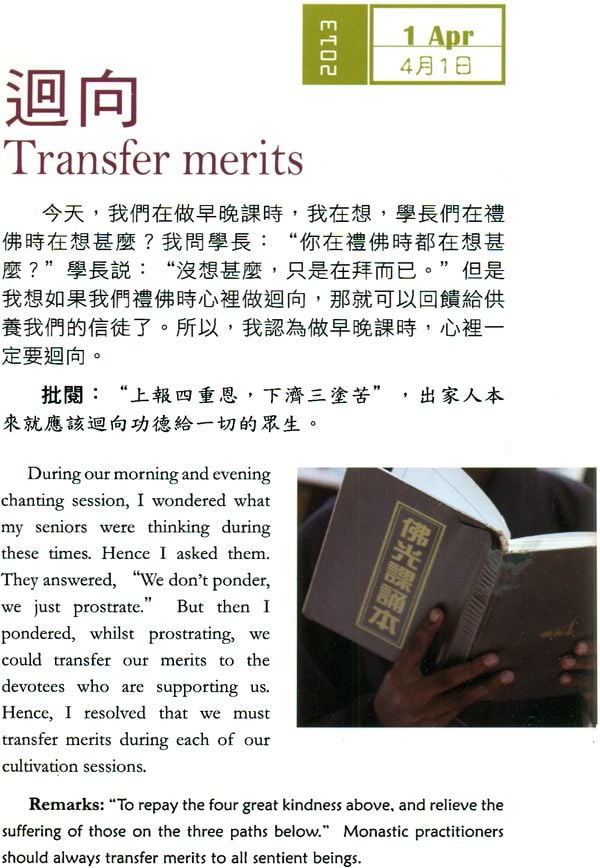 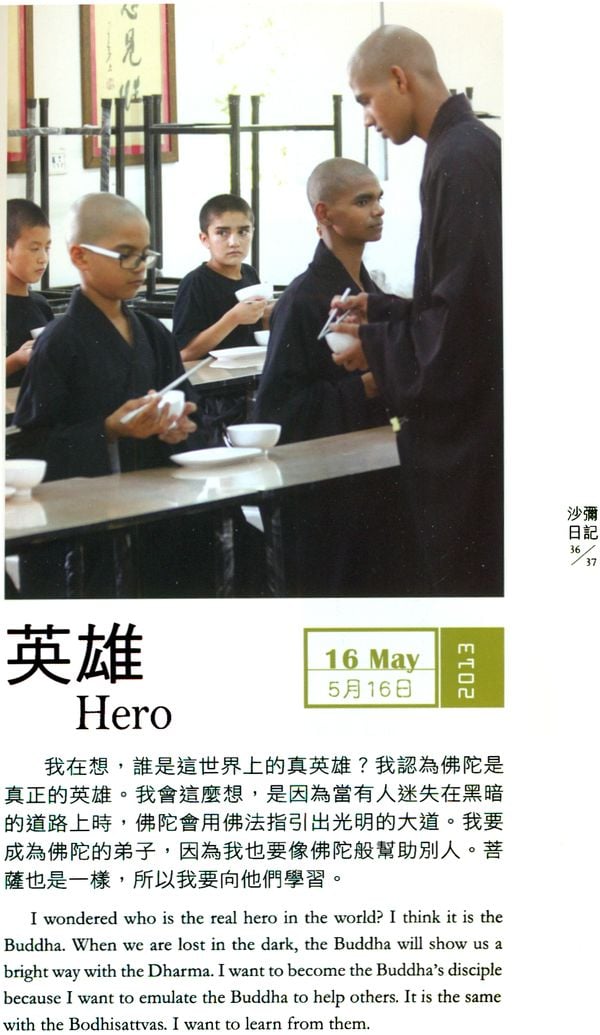 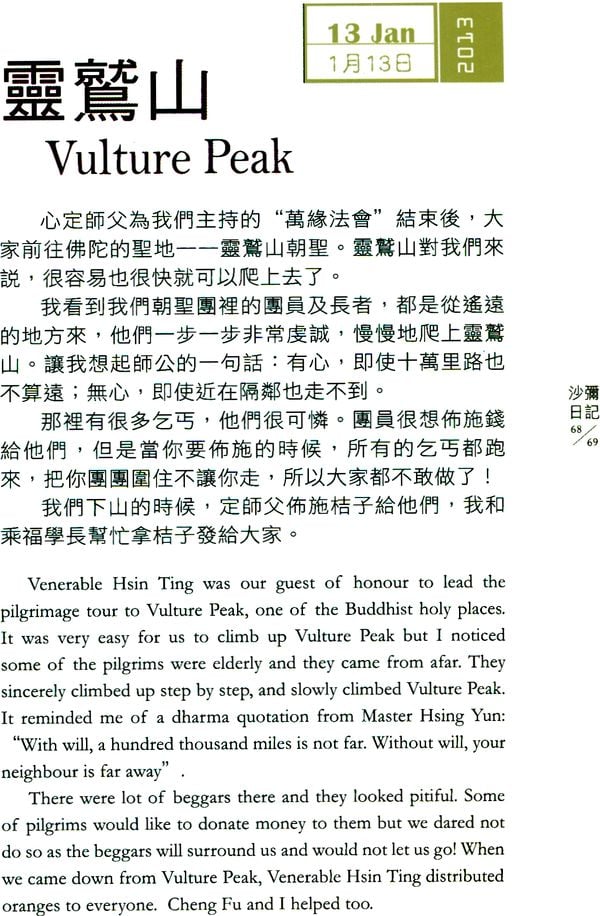 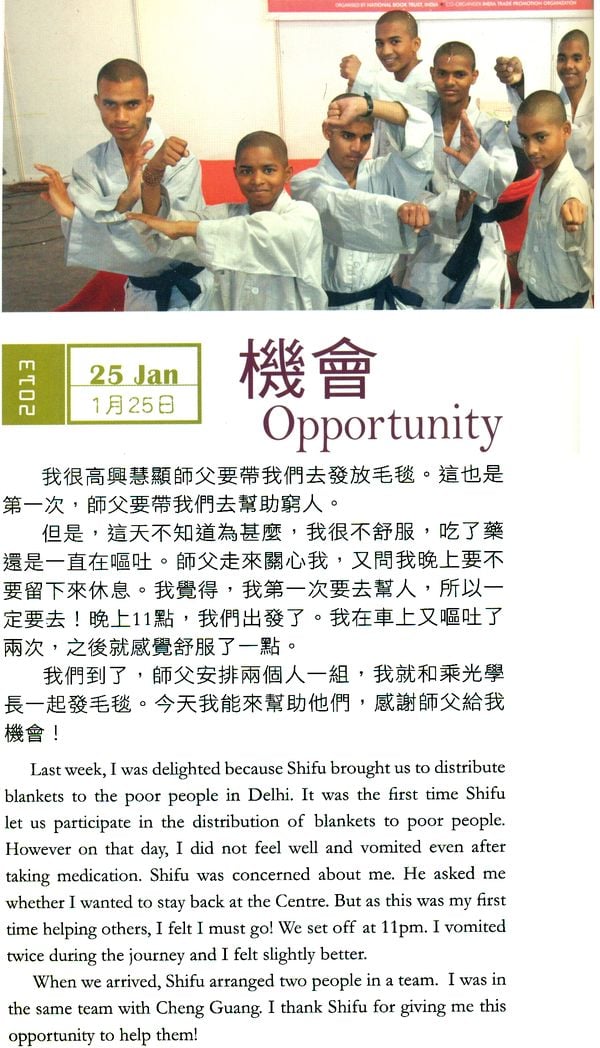 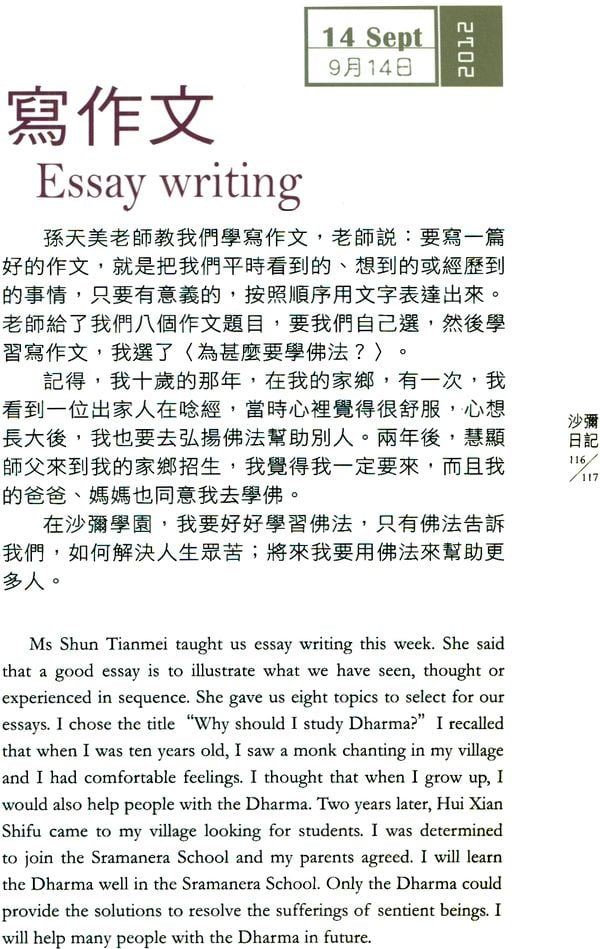 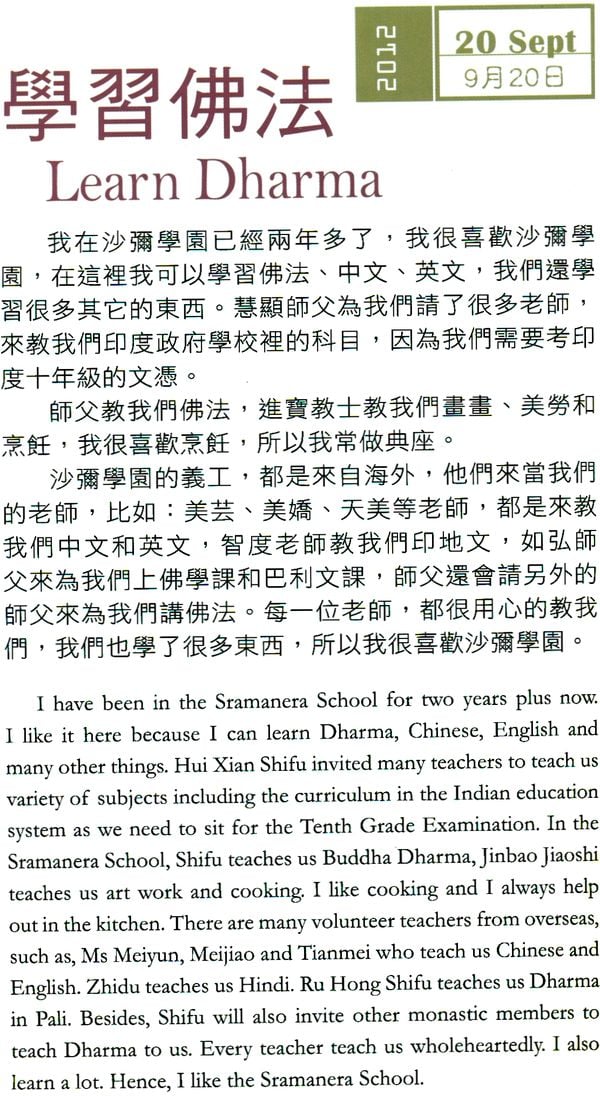 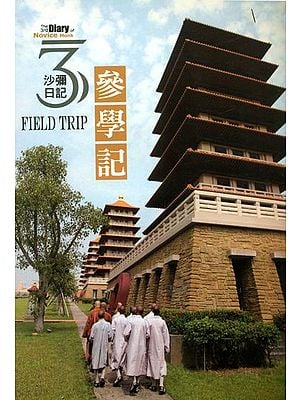 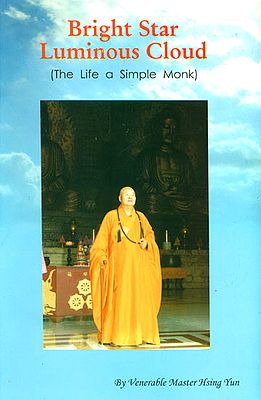 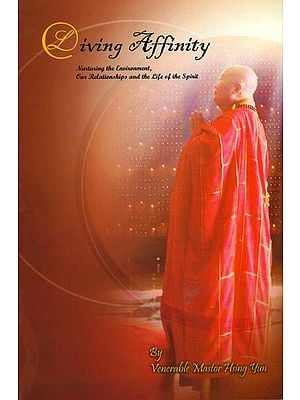 Living Affinity (Nurturing the Environment, Our Relationships and the Life of the Spirit)
By Venerable Master Hsing Yun
$23.20
FREE Delivery
$29  (20% off) 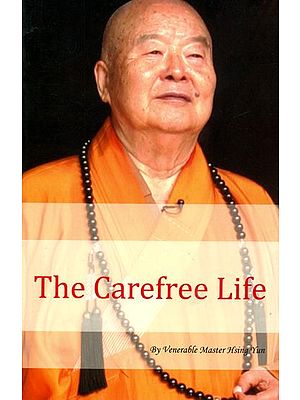 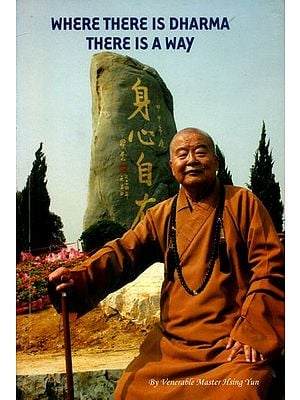 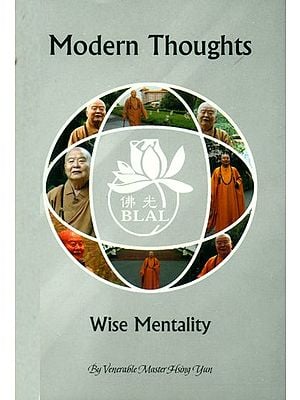