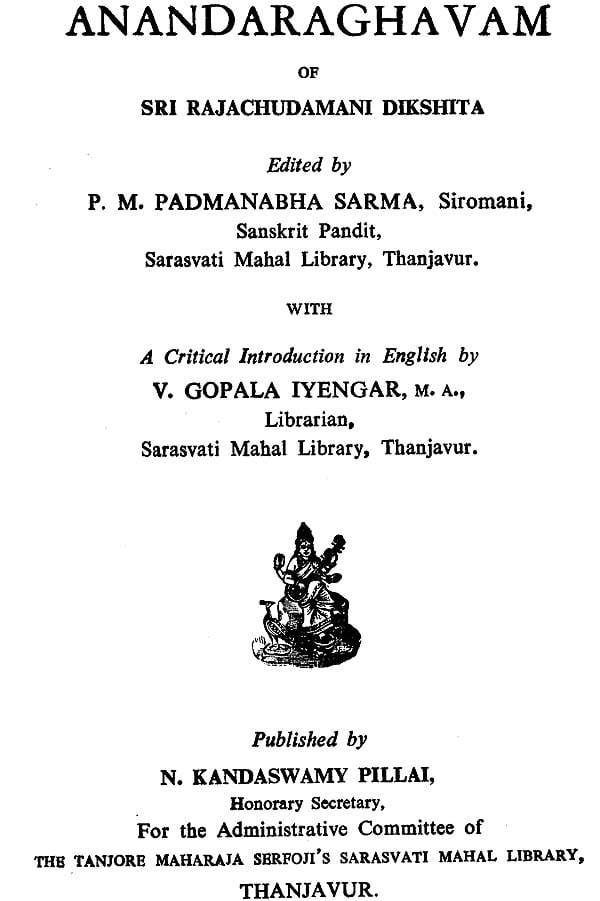 Tanjore which is commonly known as the granary of South India, deserves that appellation in a metaphorical as well as in a literal sense. She is rich not only in her rice fields but also in the fields of literature, culture and arts. A veritable galaxy of poets adorned the literary horizon of Tanjore during the reign of tbe Cholas, the Nayaks and the Maratha rulers Rajachudamani Dikshita, the author of Anandaraghavam was One of the poets in the court of King Raghunatha Nayak.

A manuscript of this play, bearing No. T.S.K. 13 belonging to this Library is the original for this publication. We have used for collation another manuscript of the work, which we secured from the Government Oriental Manuscripts Library. Madras. Being one of the hitherto unpublished plays, based On the popular story of the Ramayana, we hope that the publication will receive hearty welcome from the readers and scholars of Sanskrit.

We are thankful to Thiru. P. M. Padmanabha Sarma, Siromani, the Sanskrit Pandit of our Library who has taken pains to collate the manuscripts and edit this book for the Library with elaborate introduction in Sanskrit and Tamil, as part of his regular official duty. Our learned Librarian, Professor V. Gopala Iyengar, M.A, is entitled to our thanks, as he has added a scholarly and detailed critical introduction to the book with a lucid summary of the plot of the play, in English, so that the publication may be useful to a wider public. We are grateful to the Curator, Government Oriental Manuscripts Library, Madras for having furnished us with a copy of the manuscript of the play from that Library. Our thanks, are also due to Messrs. Then! Printers, Tiruchi-2 for their execution of the printing of this work.

Above all, it is our duty to record here our gratitude to the State Government of Tamil Nadu for their recurring grant for publication to this Library, which has made it possible for us to publish and for the public to enjoy such works. 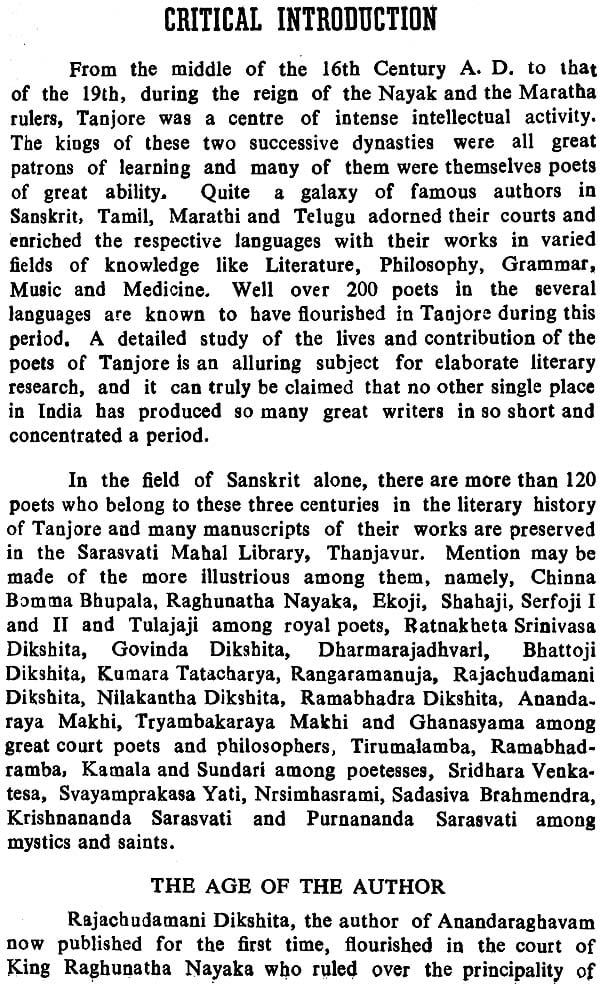 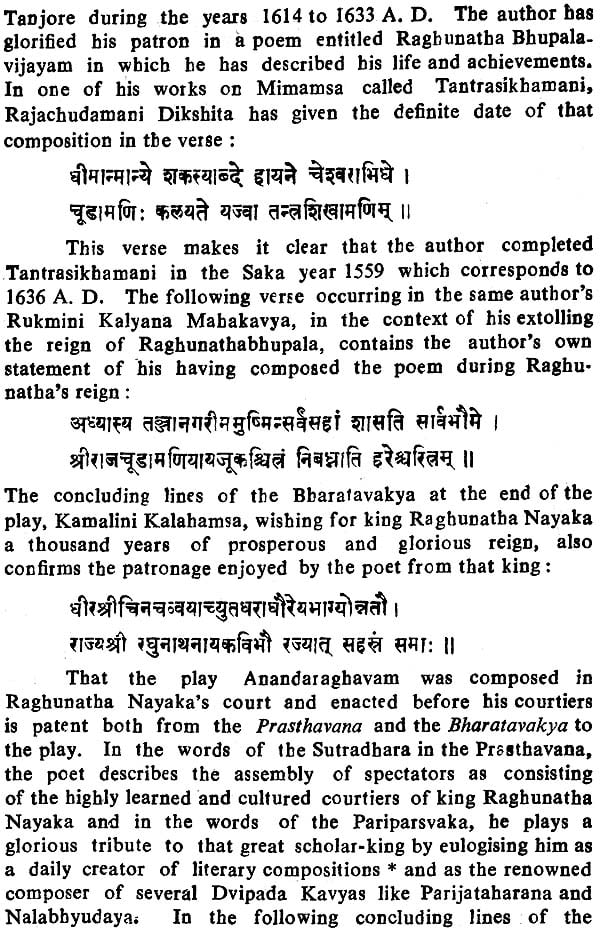 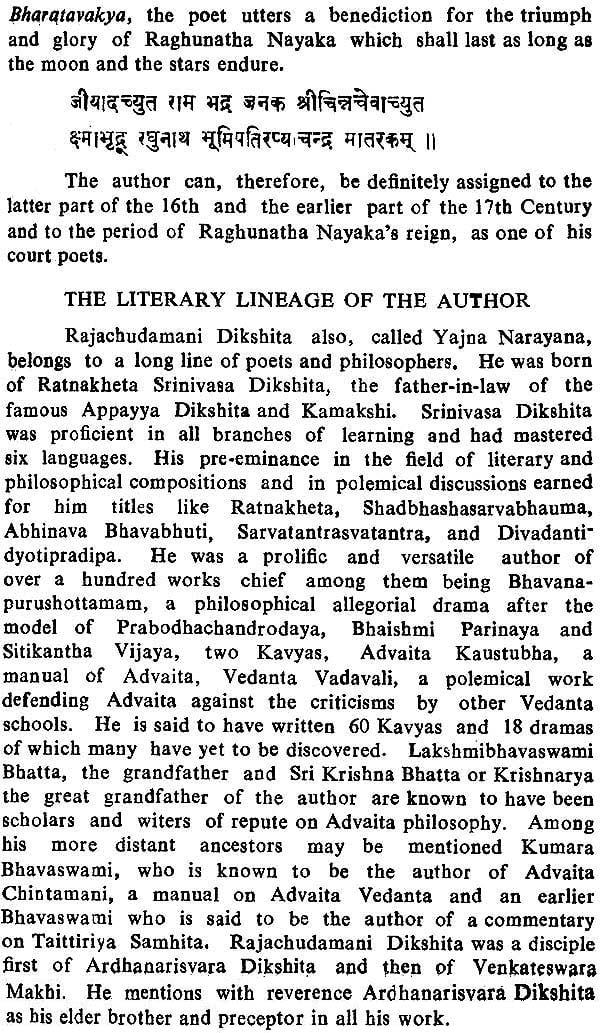 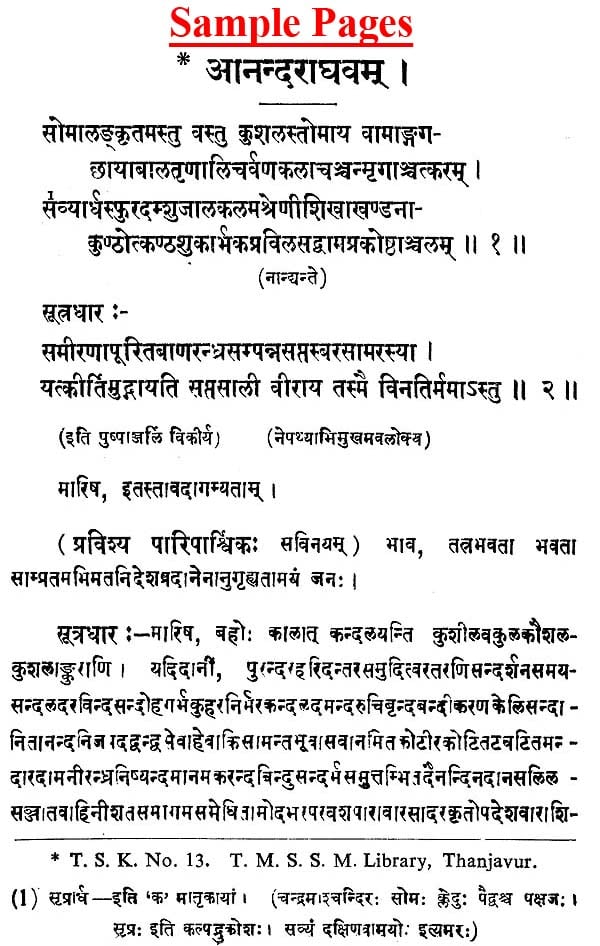 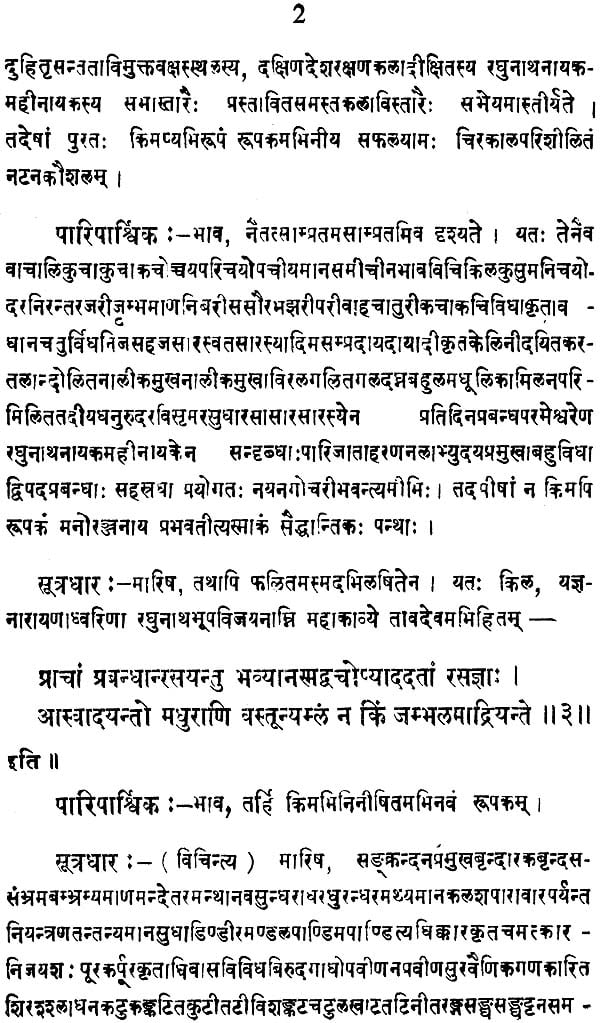 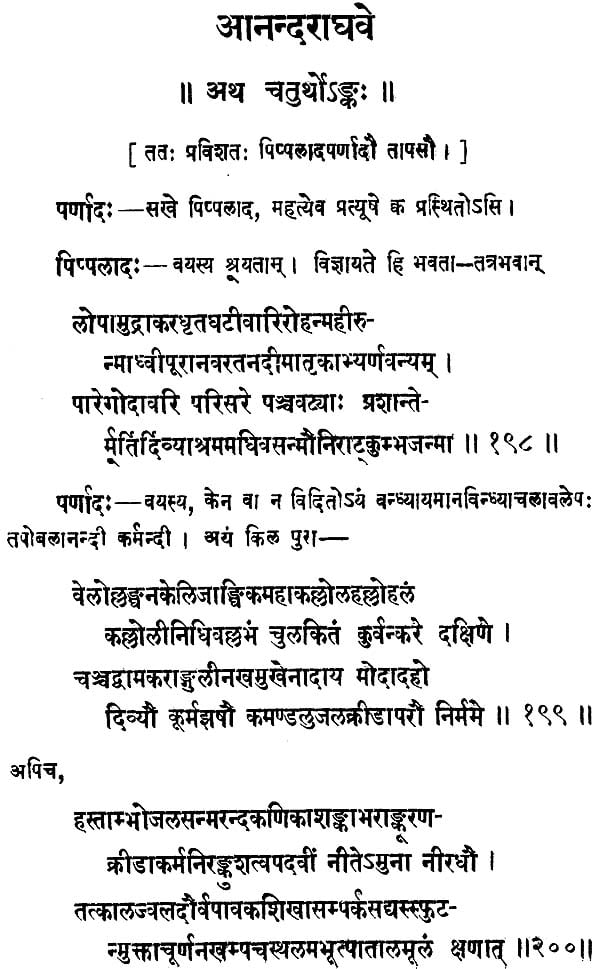 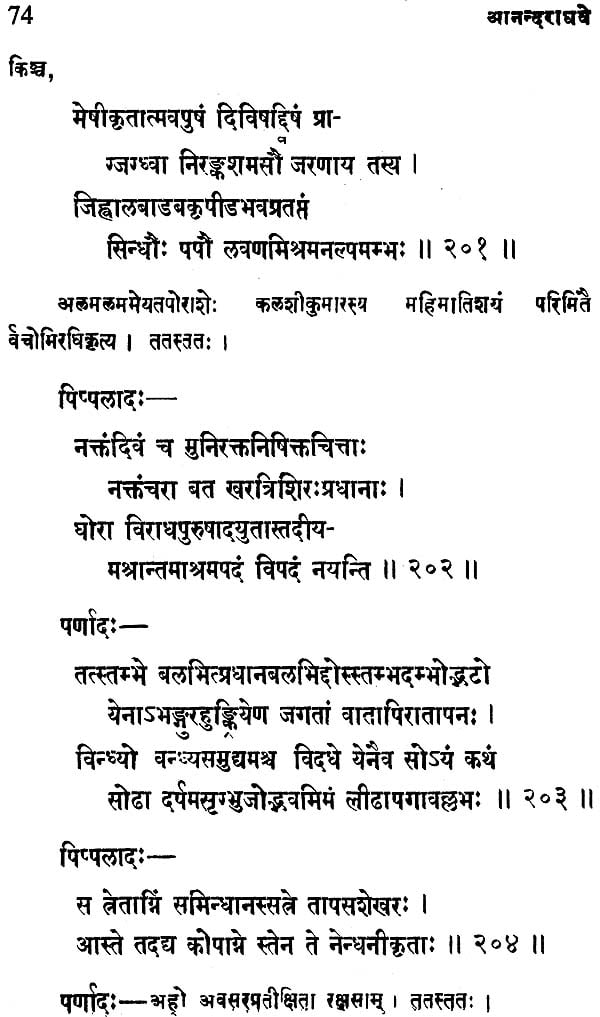 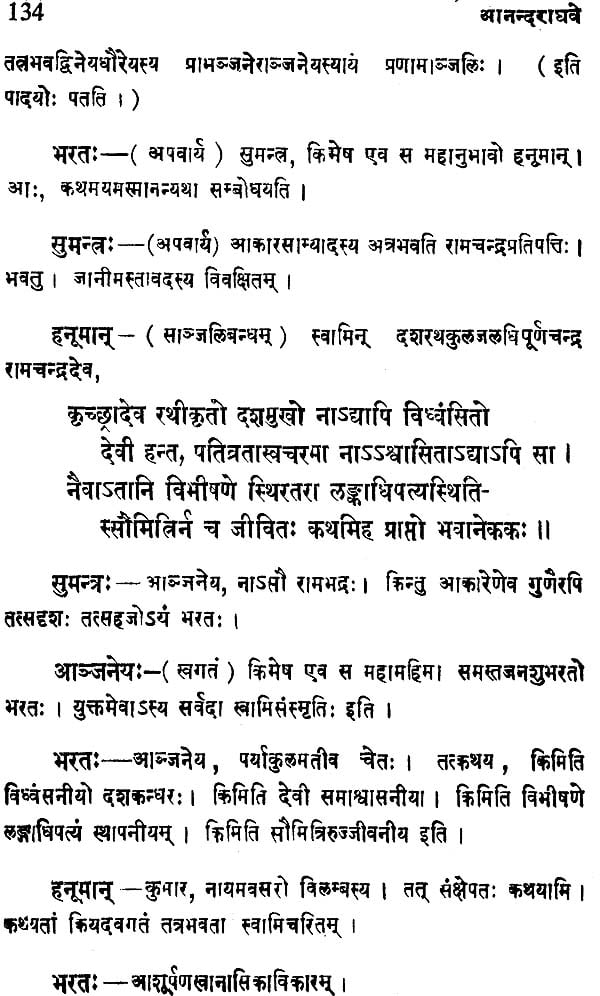 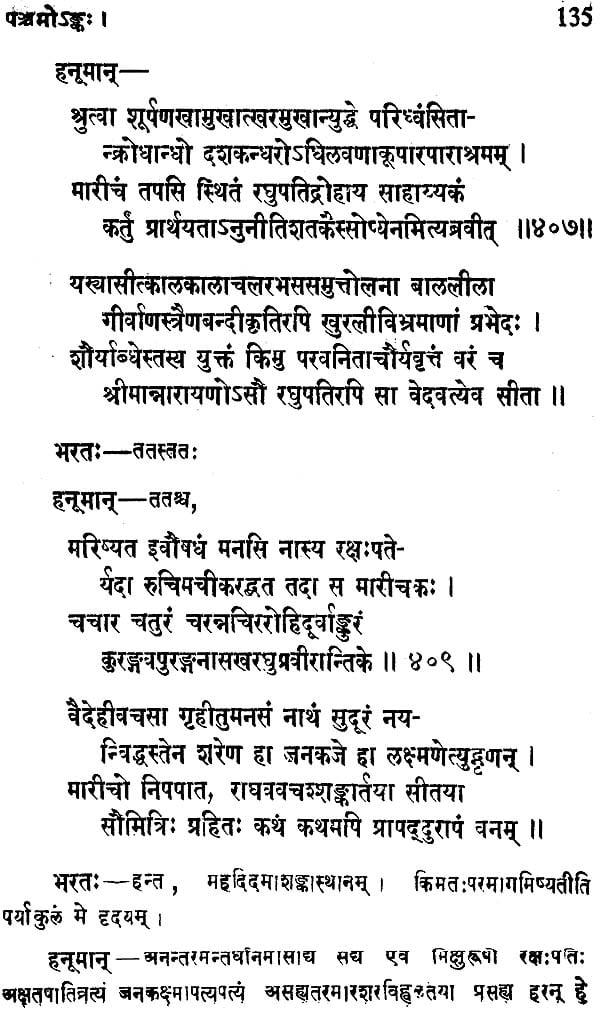