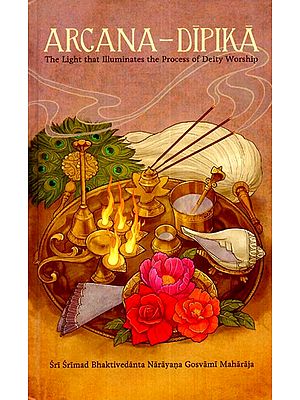 Arcana- Dipika (The Light that Illuminates the Process of Deity Worship)

Arcana means to worship the deity with reverence and honour; that is, with knowledge of the Lord's opulence and by observing etiquette. It is also arcana to serve Bhagavān with various paraphernalia according to rules and regulations.

Arcana-dīpikā, therefore, gives instruction on the limb of bhakti that uses the various paraphernalia of this world to worship the Lord.

How editions of this book have evolved

Since the worship described herein is not traditionally Western, and since it is detailed, certain challenges are faced in presenting an English rendition of this book that are generally not faced in translating exclusively philosophical texts. Our attempt to satisfactorily deal with these challenges is reflected in our evolving presentation of this book over its various editions. The feedback received from readers has been an integral part of this process. Therefore, the presentation of this third edition differs from the previous two editions, while the content is essentially the same.

We closely observed arcana being performed in four different Gaudīya Mathas and also made extensive inquiries. In our research, two things were apparent: (1) although the procedures for arcana are specific, at the same time, they are flexible. In other words, there may be slight variations in how different pūjārīs perform the same procedure. (2) Whenever, due to lack of ingredients, one is unable to offer a particular item, one may do so with water from the pañca-pátra, with a flower, or by mind.

Arcana-dipikā gives the topmost standard of arcana. It is understood that for some devotees, it may not be practical to attend to all of the details. As described by our guru-varga, the main purpose of arcana is to establish a relationship with the deity.

It is enjoined in the śāstras, "sampradāya-vihină ye mantrās te viphalā matāḥ – mantras that are not received from a bona fide disciplic succession yield no result” (Padma Purāņa). The chanting of such inauthentic mantras does not lead to perfection. Therefore, Srī Bhagavān, the Supreme Personality of Godhead and the embodiment of all auspiciousness, has shown unlimited compassion to the living entities (jīvas) of Kali-yuga by introducing the topmost process of sadhana-bhajana (spiritual practice).

In this age of Kali, each of the four Vaisnava sampradāyas has their own system of worship. In particular, the Śrī Gaudīya Vaisnava community, which is in the line of Madhvācārya, is benefitted by the practices and etiquettes prescribed by the saviour of the fallen souls, Svayam Bhagavān Śrī Caitanya Mahāprabhu. These (practices and etiquettes) are presented by the Vaişņava ācāryas headed by Śrīla Rūpa Gosvāmī, Sanātana Gosvāmī, Jīva Gosvāmī and Gopāla-bhatta Gosvāmī in the form of authorized śāstras, and will be specifically discussed herein.

Śrī Bhagavān Himself is the Vaisnavas exclusive object of worship. Only those who are initiated into the vişņu-mantras, in other words, who have received vişnudikṣā and who engage in the worship of Śrī Vişnu, are Vaisnavas. Therefore, the acceptance of vişnu-dīkņā and the consequent engagement in the worship of Śrī Vişnu are the primary symptoms of Vaisnavism. It is imperative for an initiated person to embrace and relish the prescribed conduct and obligatory duties of Vaisnavas. These duties, as presented by the Vaisnava ācāryas on the merciful order of Sri Caitanya Mahāprabhu, are just like fresh butter churned from the ocean of śāstra. It is mentioned in various śāstras that a person belonging to any of the four occupational divisions (varņas) or four stages of life (āśramas) has the right to become a Vaisnava by accepting the vişnu-mantras and then engaging in the worship of Śrī Vişnu.

The fruitive endeavours of an uninitiated person are meaningless. A person who has not received vişnu-dikṣā has not established a relationship with Śrī Bhagavān and therefore cannot be acknowledged as a bona fide Vaisnava. Only when a person's knowledge of his relationship with the Lord (sambandha-jñāna) awakens after his undergoing the regulative principle of initiation and receiving the vişnu-mantras in accordance with scriptural injunctions, is one genuinely established as a true Vaisnava. The chanting of the mahā-mantra does not depend upon any rule or regulation related to the formal acceptance of initiation. If we can attain perfection simply by chanting the names of Śrī Bhagavān, what, then, is the need of accepting formal initiation? Many people have the misconception that there is no need. 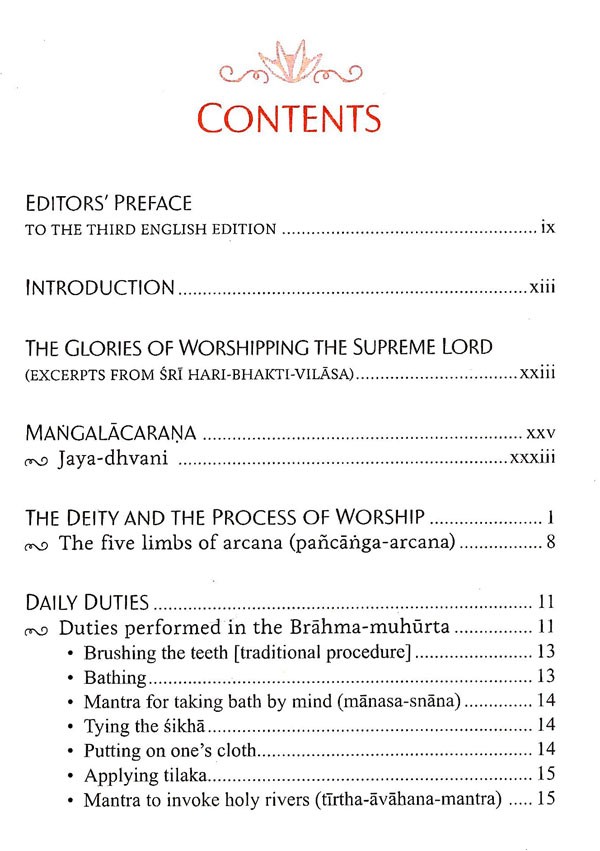 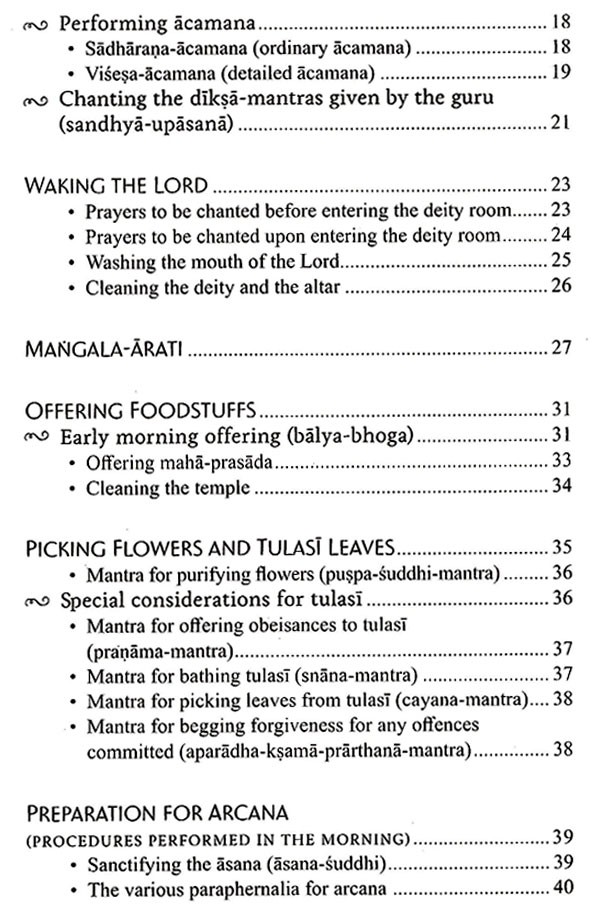 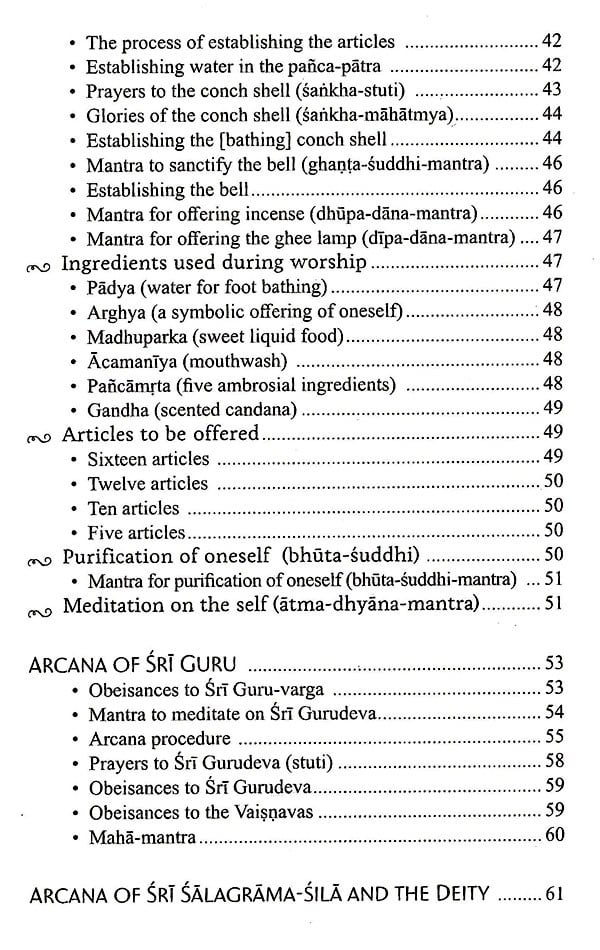 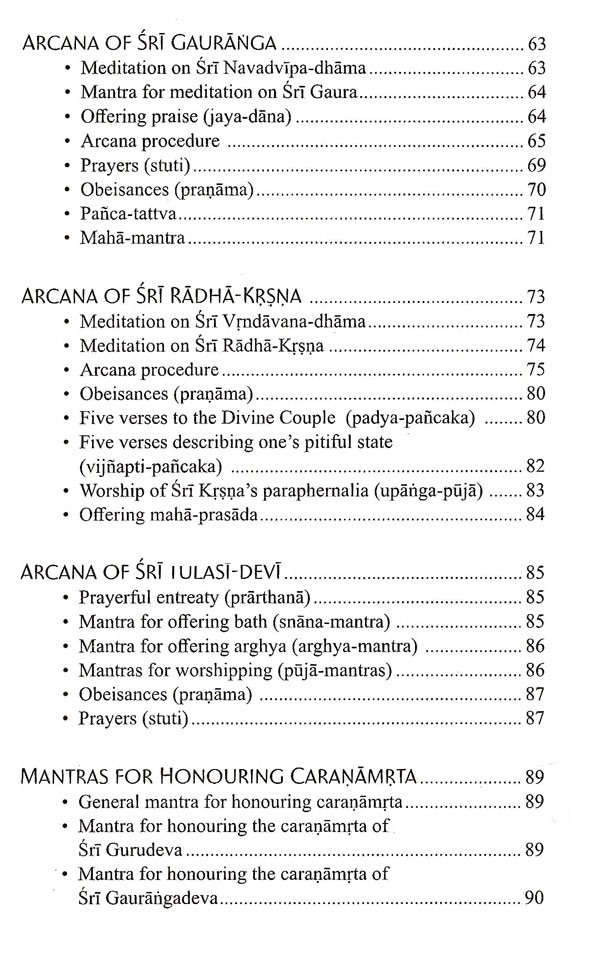 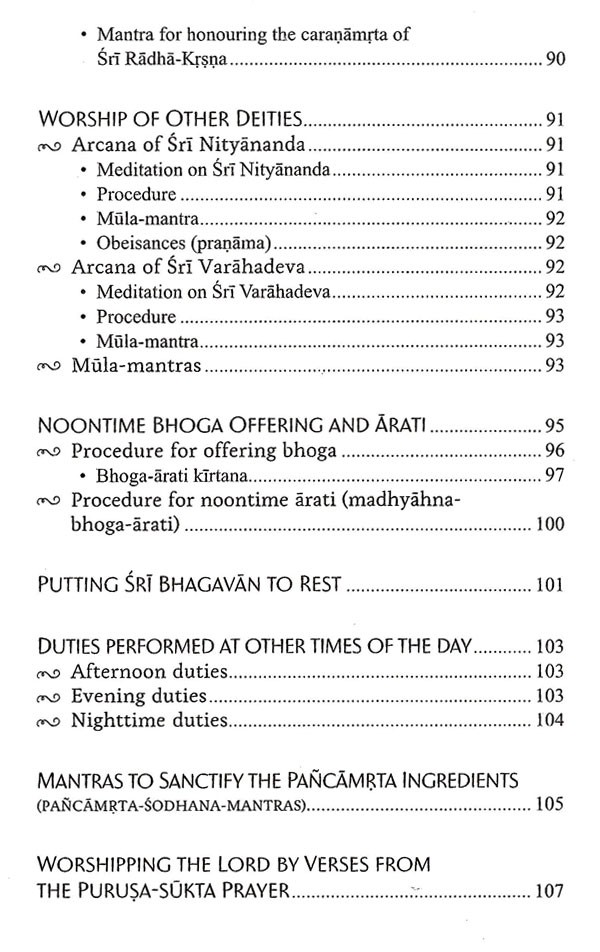 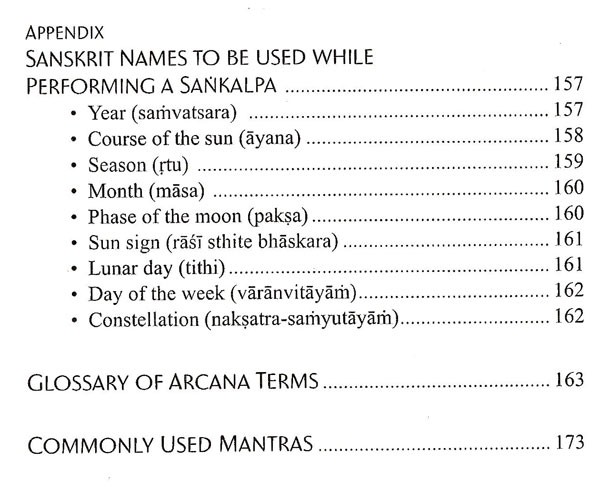 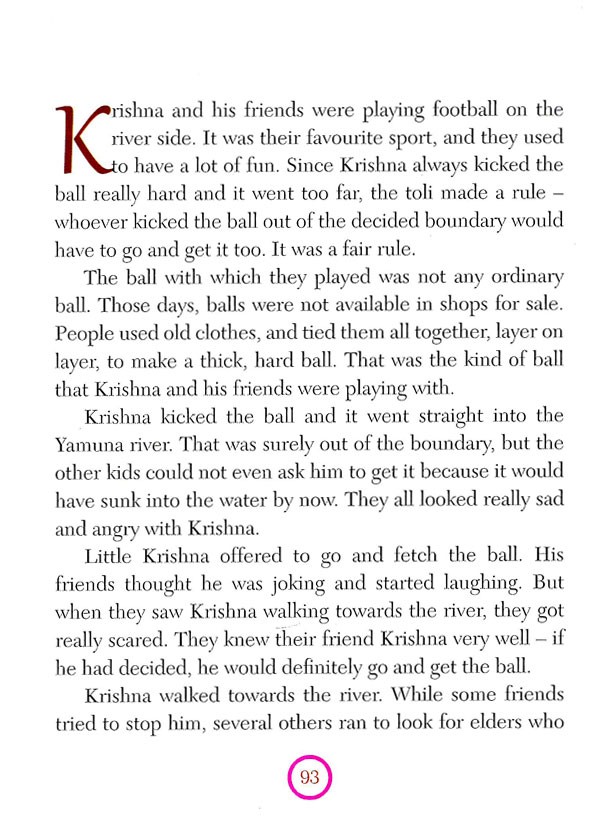 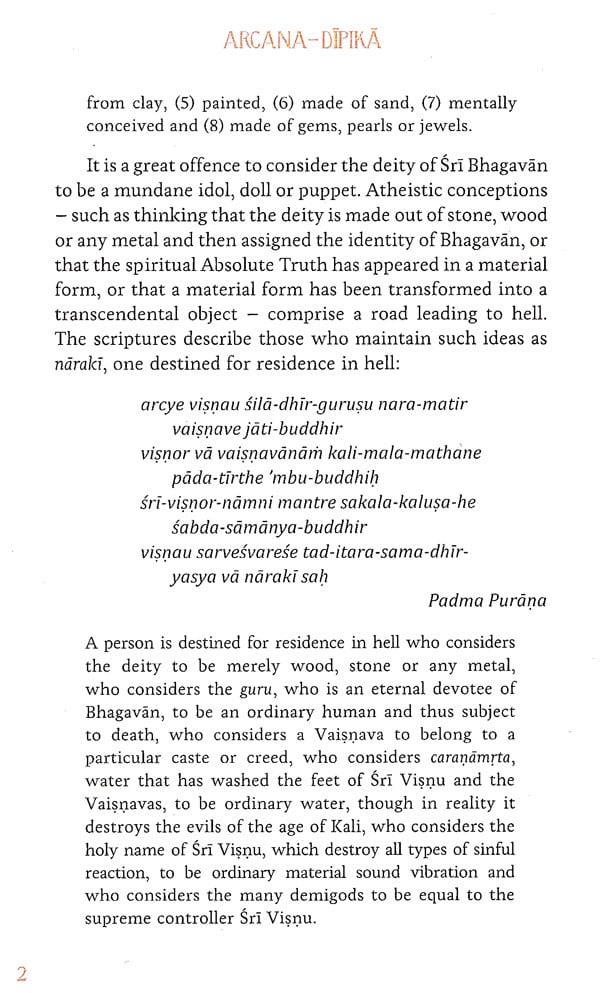 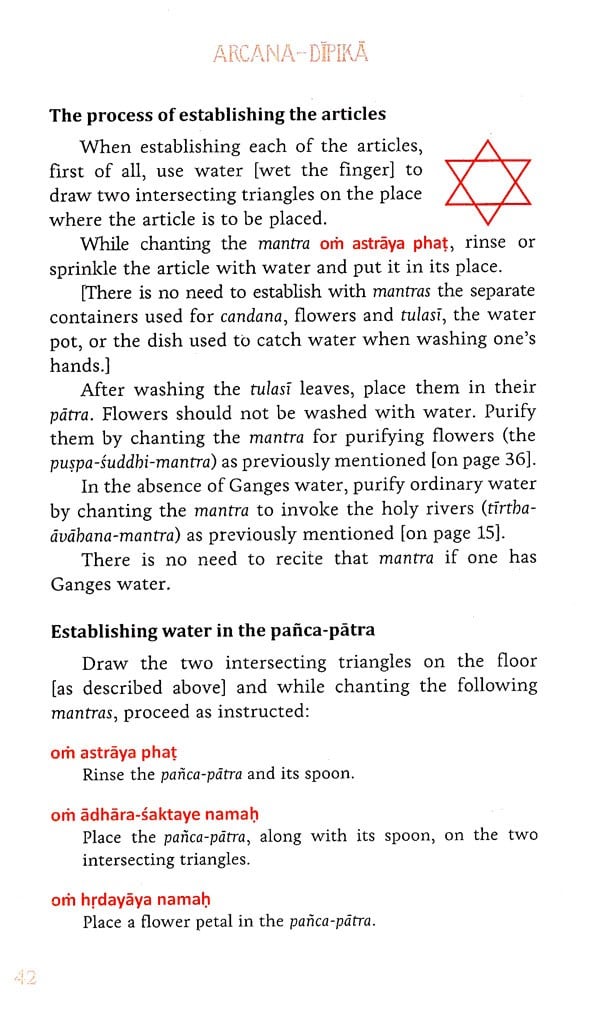 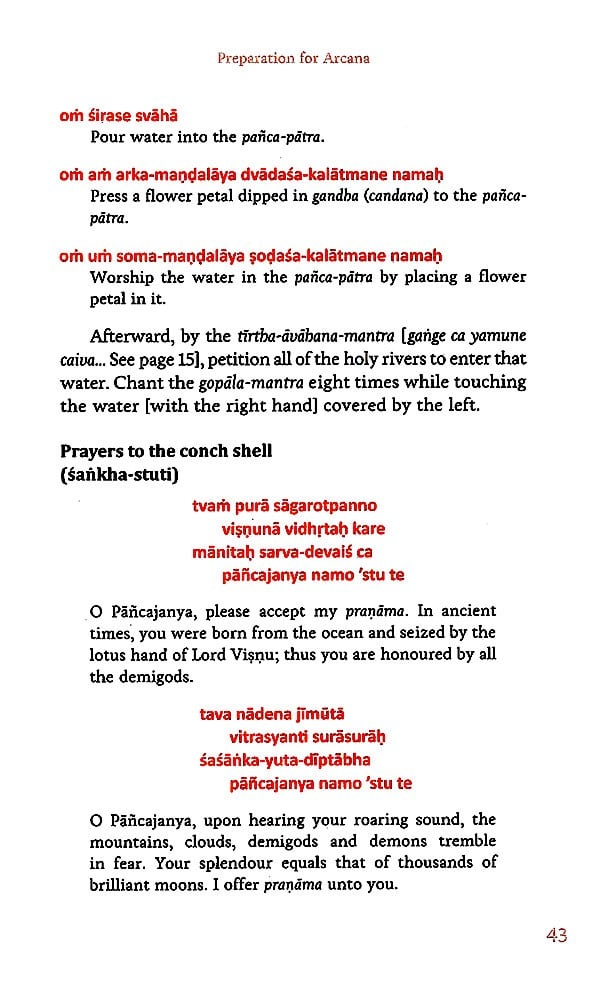 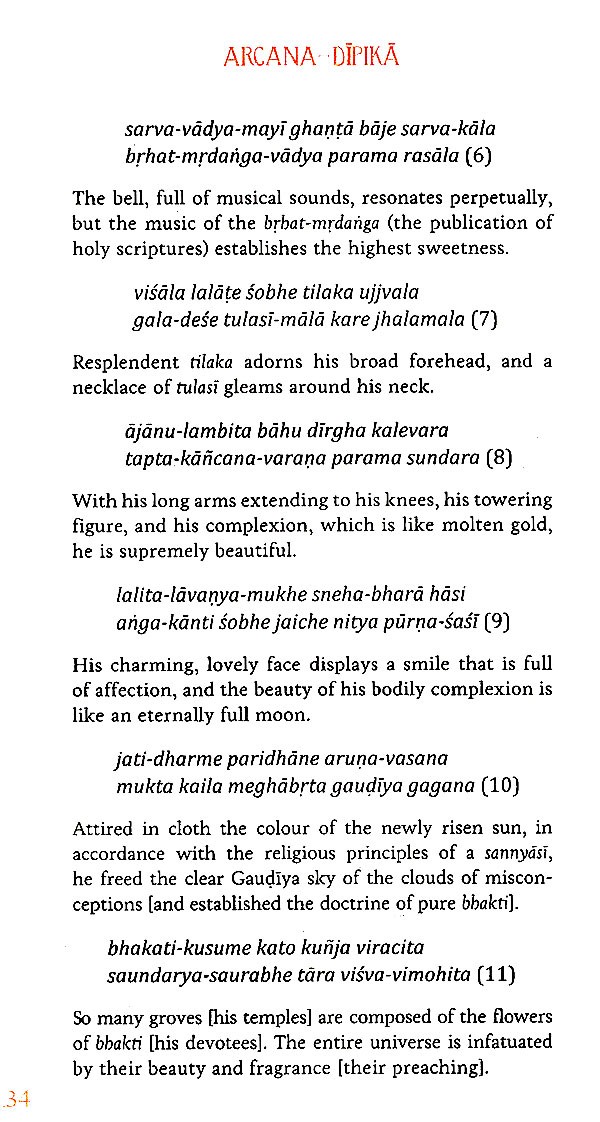 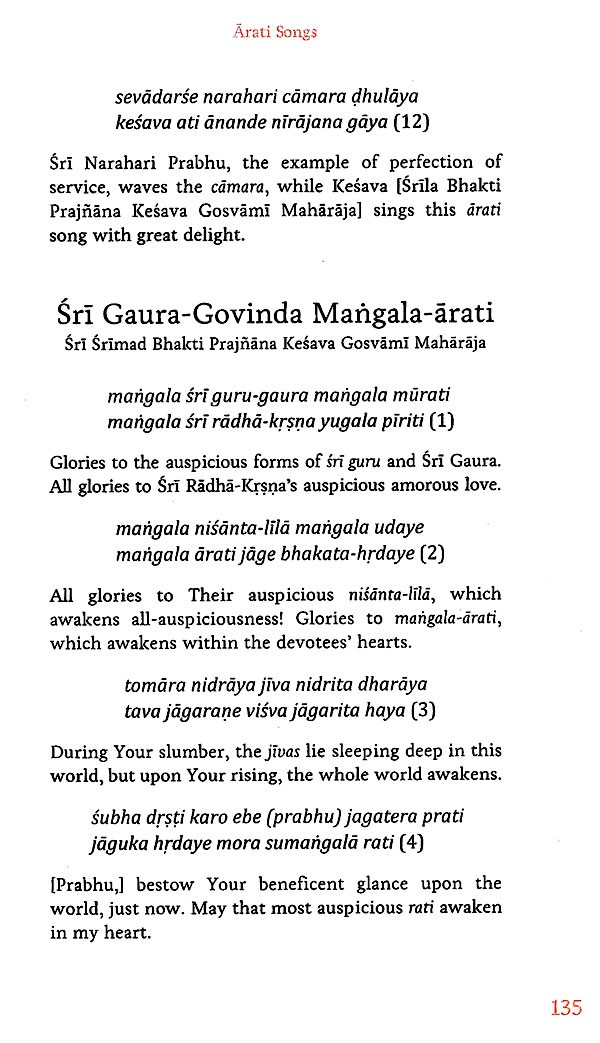