FREE Delivery
$40
Quantity
Ships in 1-3 days
Notify me when this item is available
About the Book
Ayurveda is now universal and has spread to every corner of the world necessitating the publication of important Ayurvedic texts with English translation. The big trio and the small trio brahttrayi and laghuttaryi-are important and popular works of Ayurveda. Caraka Samhita, Susruta Samhita and Astanga Hrdaya are called brhattrayi. There classic works deal in detail with the fundamental principles, philosophical background and theoretical aspects of Ayurveda and among the three, Caraka Samhita and Susruta Samhita deal with stress on general medicine kayacikitsa and surgery salya respectively. The third Astanga Hrdaya deals with all the eight branches of Ayurveda with details required for Ayurvedic scholars and practitioners. While Caraka Samhita and Susruta Samhita are in admixture of prose and verse, Astanga Hrdaya is in verse facilitating memorization. It has been very popular throughout India and also in other countries since its compilation. There are more than fifty commentaries in Sanskrit on Astanga Hrdaya, Hrdaya, apart from those in regional languages showing its popularity, theoretical and practical value. The presentation of topics is neither too collaborates and is appreciated by all.

6. Uttarasthana remaining seven branches. Thus all the Subjects of Ayurveda are dealt with in 120 chapters in a lucid manner without complicated arguments and discussions.

About the Author
Dr. Bhagavtam Rama Rao, born in medak (Telangana) in 1937 is a graduate in Ayurveda and telugu and a post graduate in Sanskrit from Osmania University, Hyderabad. He is a profound scholar in Sanskrit, Telugu and Ayurveda andis also well versed in English and Hindi.

He worked for a long time in Indian Institute of History of Medicine, Hyderabad in different capacities and as director for more than two decades.

During his tenure in IIHM he contributed immensely for the development of the research activities and also of Museum and others pertaining to the history of Medicine in India in general and history of Ayurveda in particular. He collected information relating to health and medicine from non-medical sources like kavyas, purana, inscriptions, archaeological sources and traveller’s accounts etc. He also of served as the in charge of Dr. A. Lakshmipati Research Centre for Ayurveda and Literary Research Unit in Chennai and retired as the Director of Indian later worked as the principal of Dharma Ayurvedic College, Sriperumbudur, Tamilnadu.

Another important contribution of Dr, Rao is the collection of information and study of palm leaf and paper manuscripts particularly of Ayurveda in Sanskrit and Telugu. He brought to light several unknown valuable works on Ayurveda and allied subjects.

He is associated with many institutions like National Commission for History Science Academy and Central Council for Research in Ayurvedic Sciences. 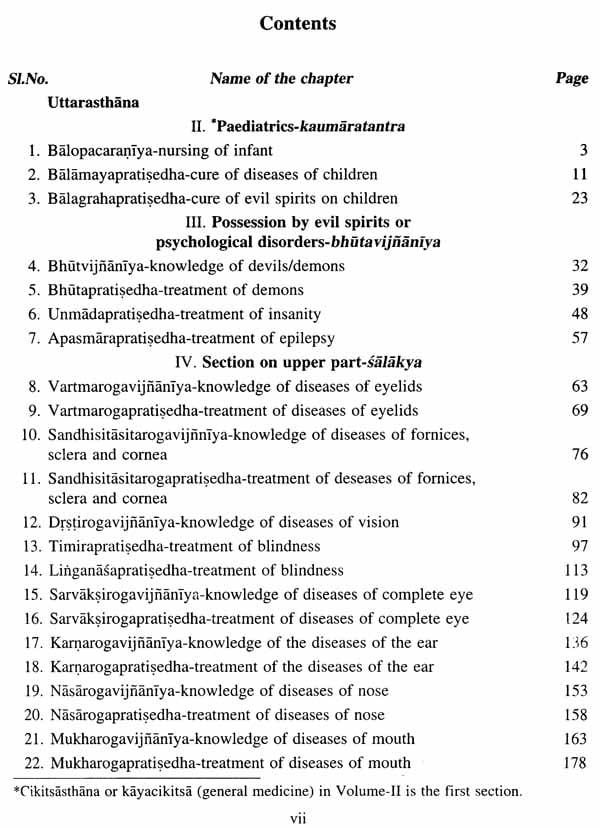 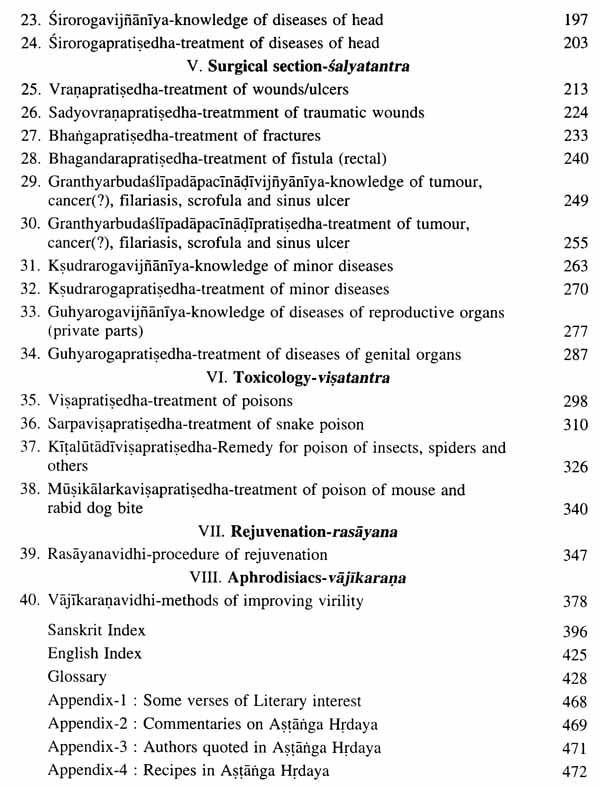 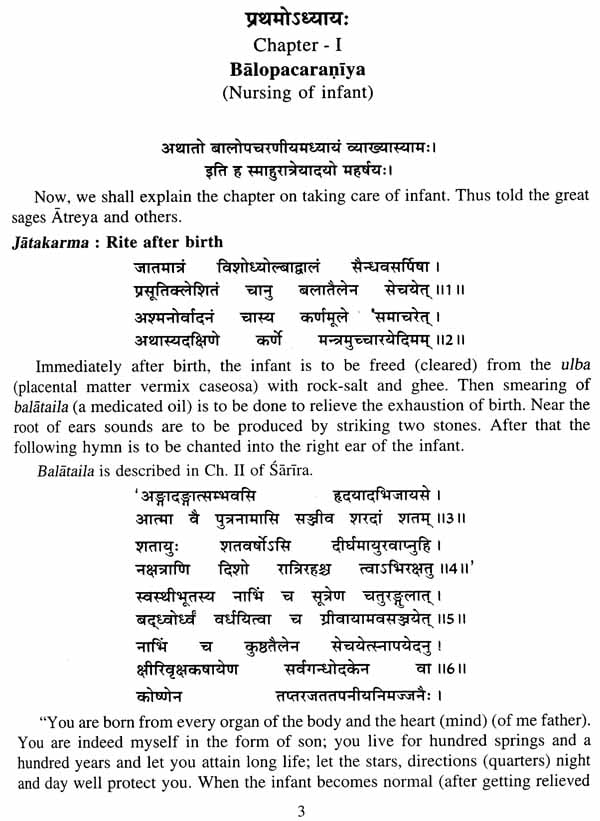 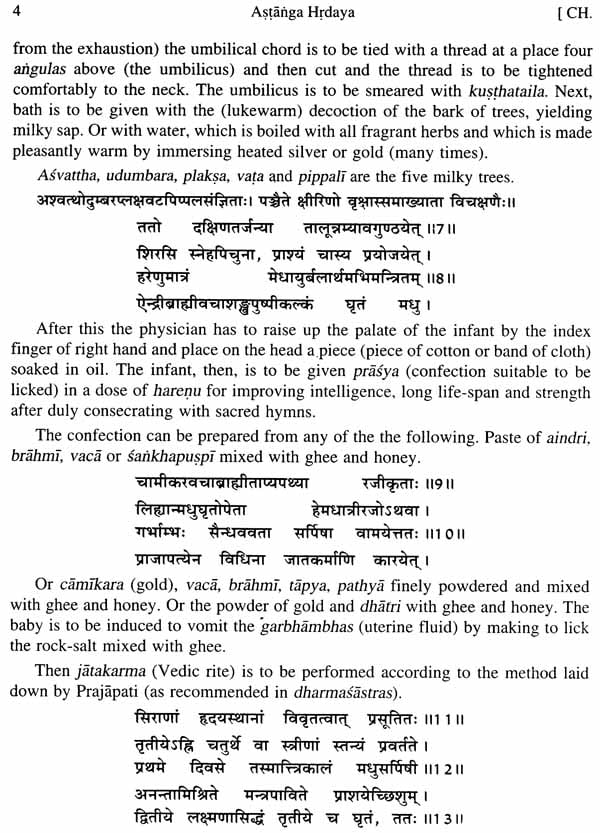 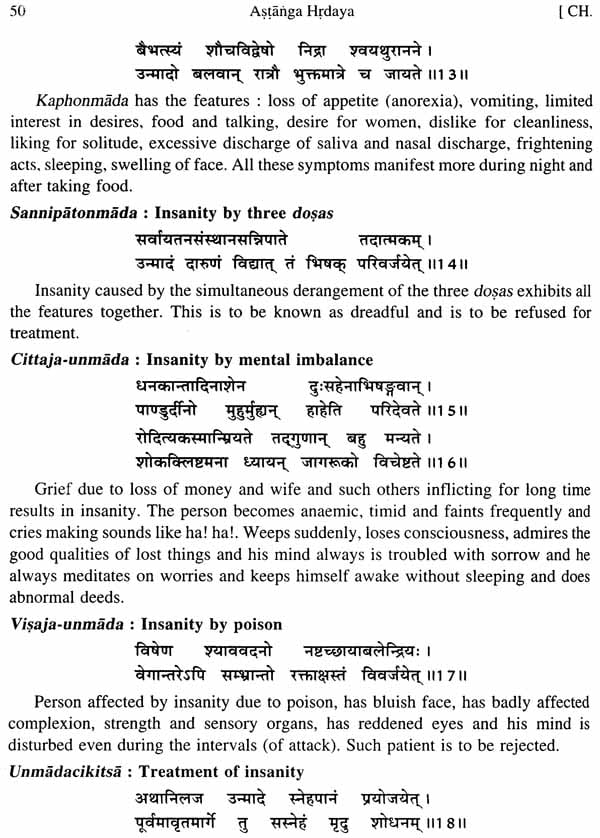 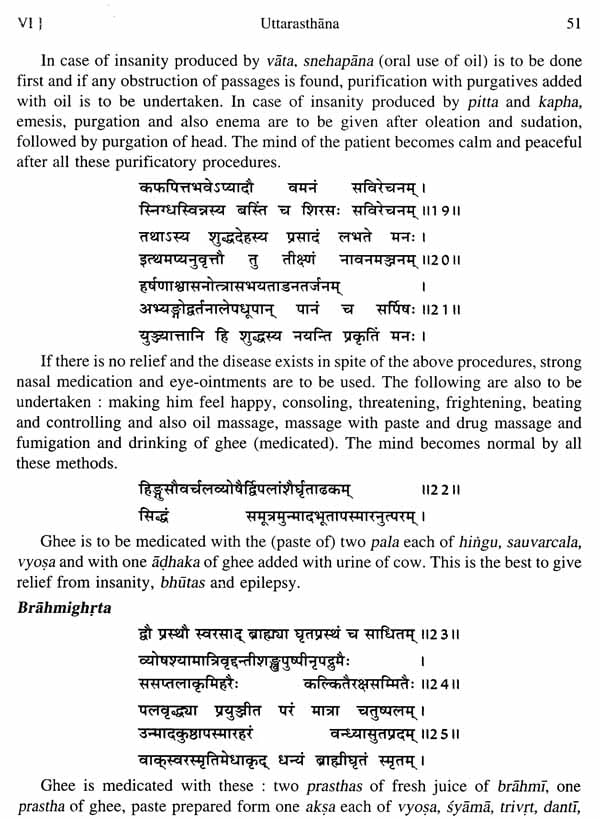 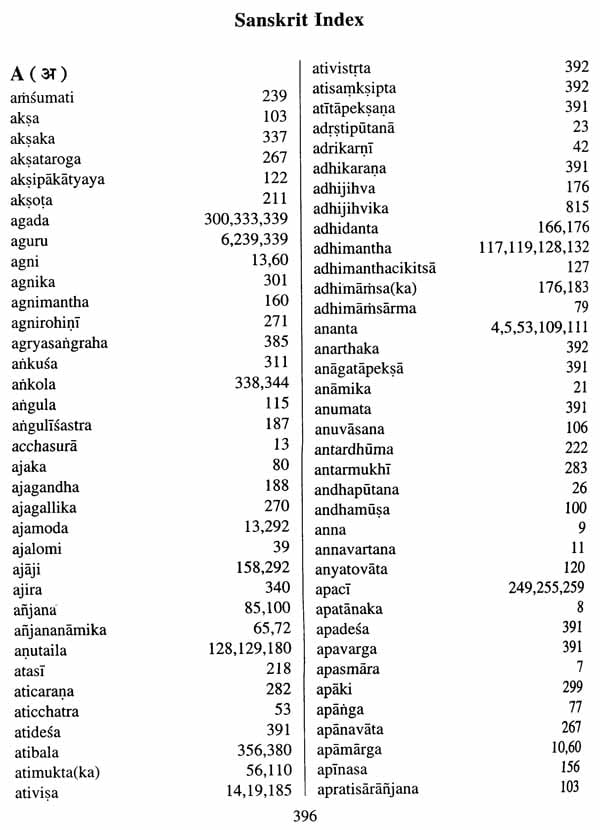 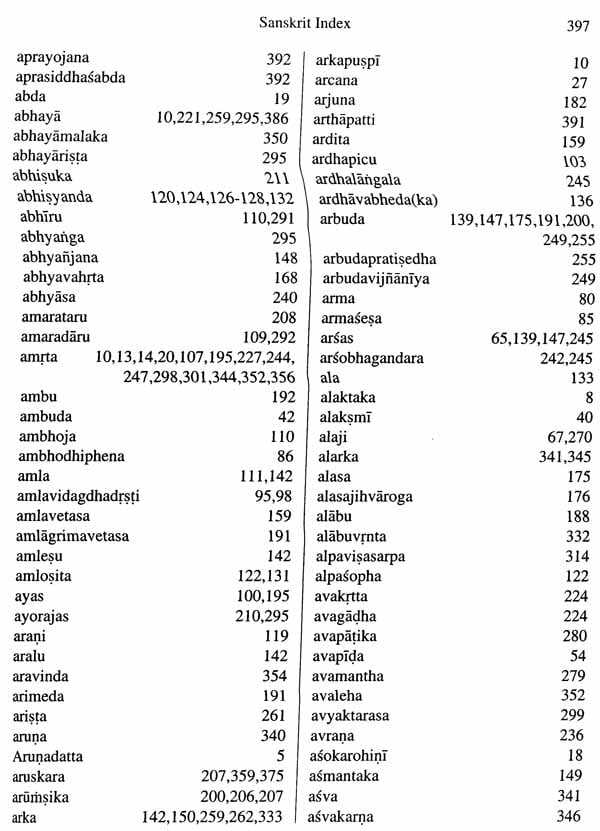 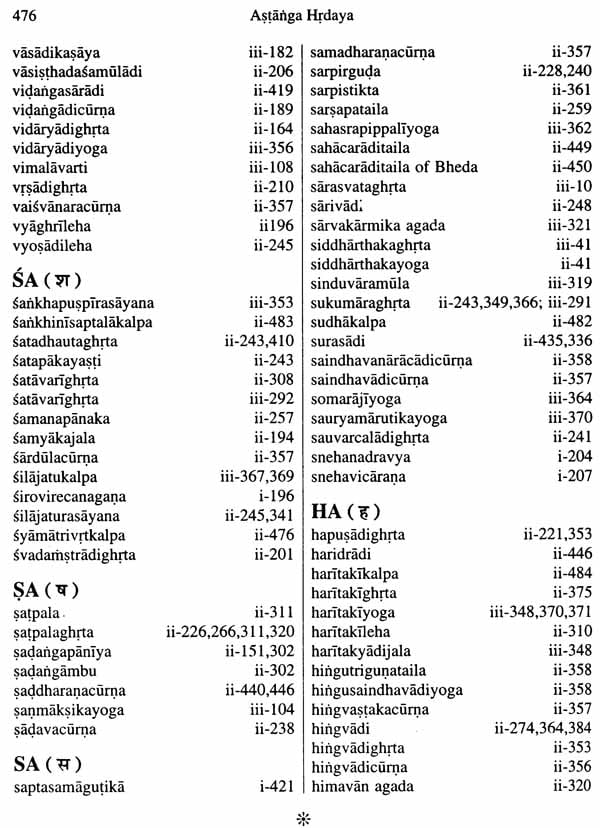 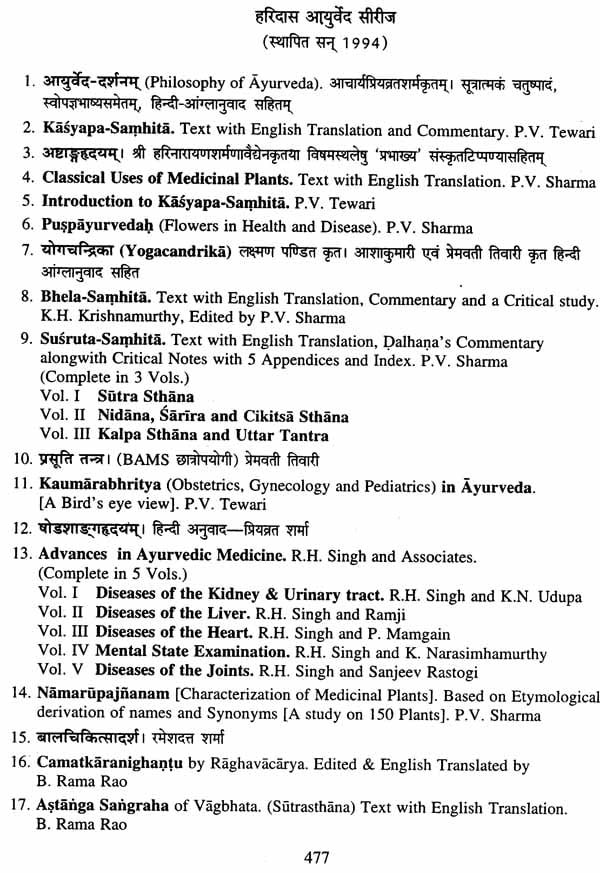 Astanga Hrdaya of Vagbhata
By B. Rama Rao
$40
FREE Delivery अष्टांगहृदयम्: Astanga Hrdaya - A Compendium of The Ayurvedic System of Vagbhata with The Commentaries of Sarvangasundara of Arunadatta & Ayurvedarasyana of Hemadri (Sanskrit Only)
By पं. हरि सदाशिव शास्त्री (Pt. Hari Sadashiv Shastri)
$59
FREE Delivery