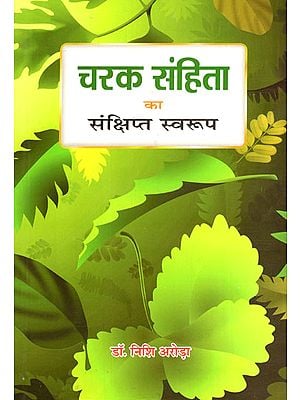 Caraka Samhita oldest treatise of Ayurveda describes not only Ayurveda, rather has dealt with all other aspects related to human psychosomatic health i.e. philosophy, sociology and religion including medical ethics etc. Luminaries of Ayurveda of this era have deliberated upon the treatise from different angles including English translation of text and also Ayurveda Dipika commentary. Every writer has own method of writing or explaining a subject which makes a difference in its appreciation. In present book which is l' volume of entire treatise, an attempt has been made to be nearer to actual connotations of subject as much as possible, with English translation of almost entire commentary barring repetition and also the points already incorporated in explaining the matter in the translation of the text. To apprise a novice with the subject, in introduction of the book a bird's eye-view of the treatise, its originator Atreya the preceptor -* Agnivesa the essayist/ compiler with status of first strata of C.S., -> Caraka the author of second strata with his period and -> Drdhabala the person who completed the book or writer of third strata along with his contribution is mentioned. This has followed a short introduction of commentator Cakrapani with his contributions.

For better appreciation and clear acceptability the topics have been given a heading, which also helps in finding the concerned subject easily through contents as-well-as index. After complete translation of this volume I (Sutra sthana) appendices are given which describe mainly modern or English equivalent of pathological entities, flora and fauna etc. This follows the index which makes it more accessible. It is hoped that it will be useful for students', teacher and research workers alike. 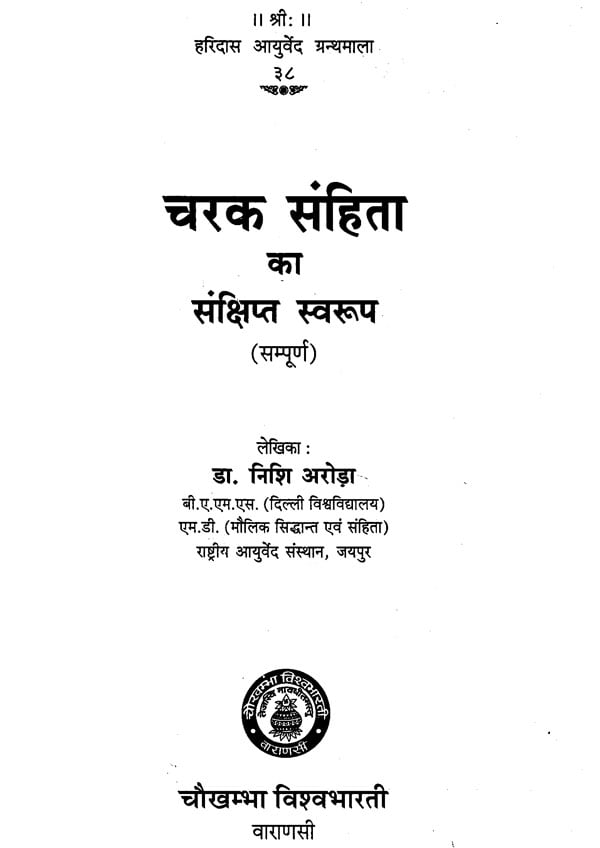 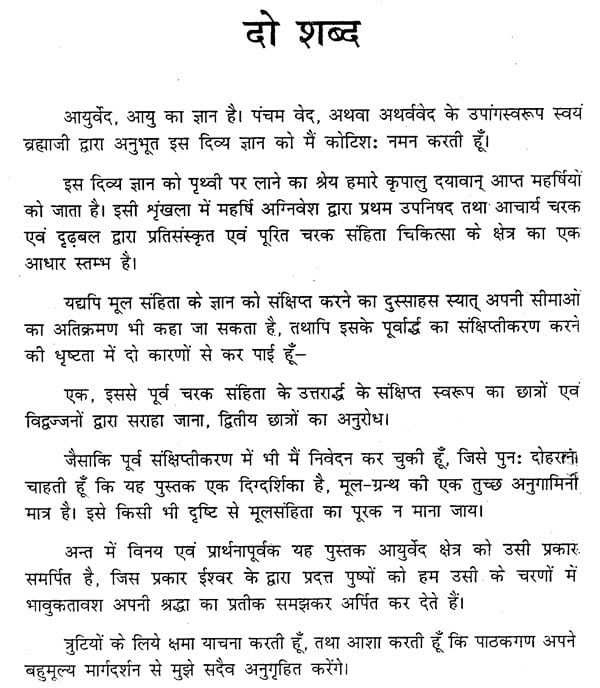 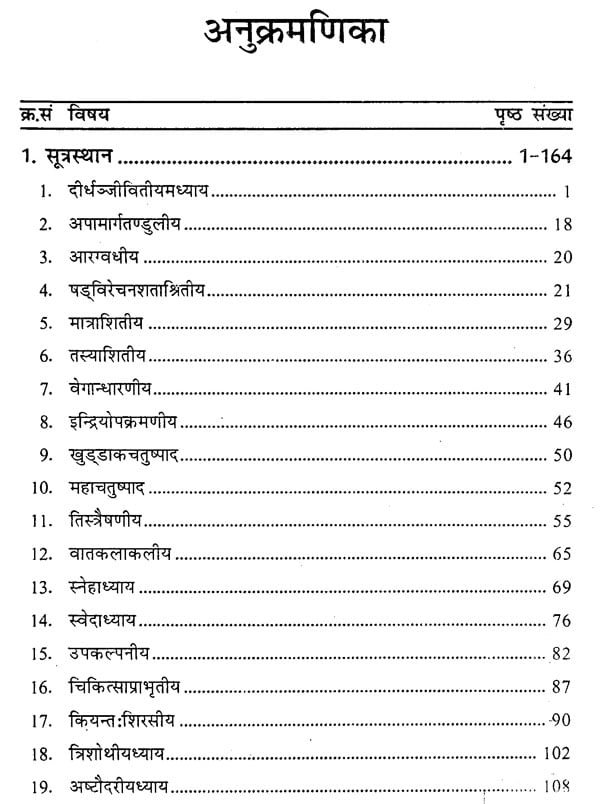 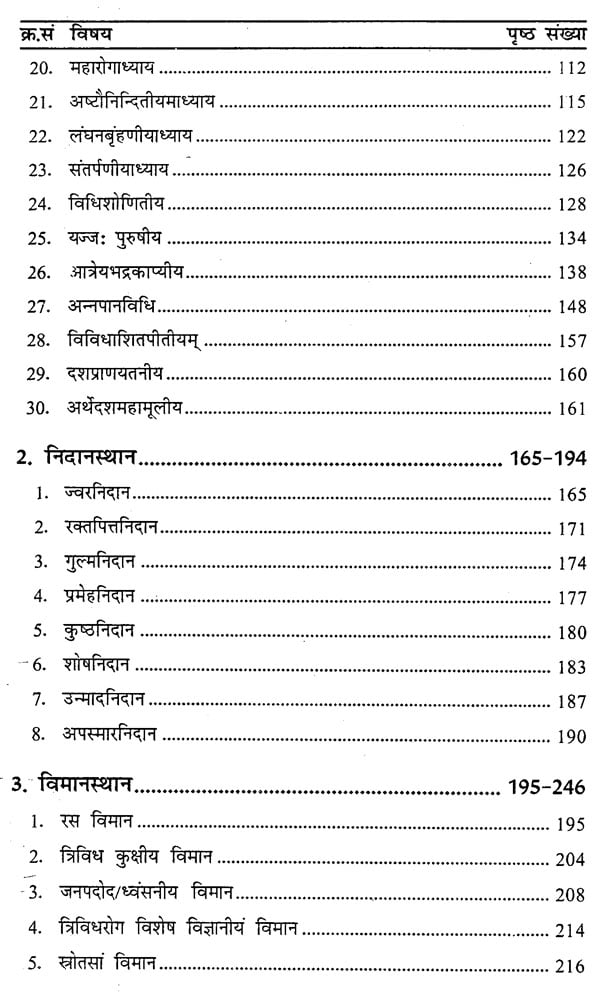 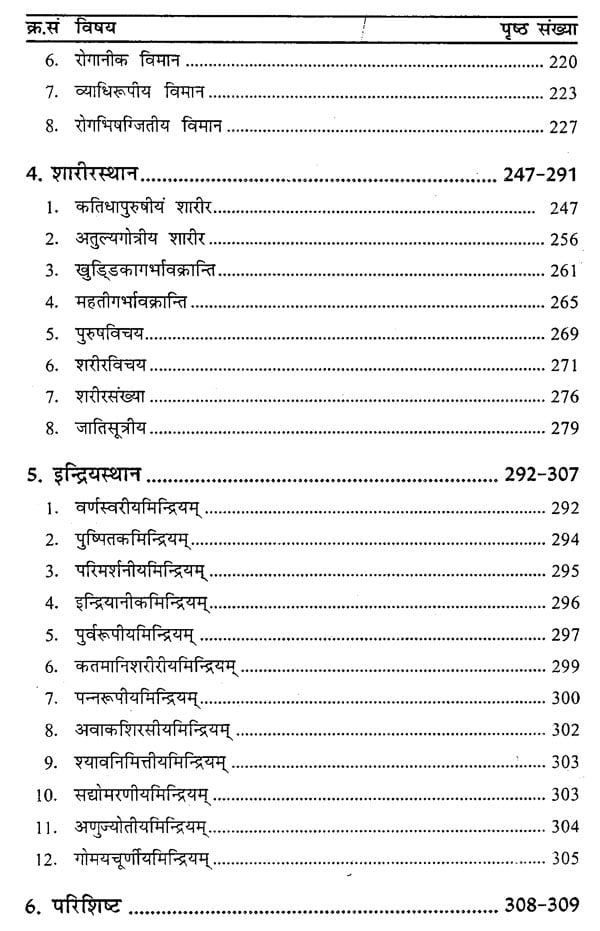 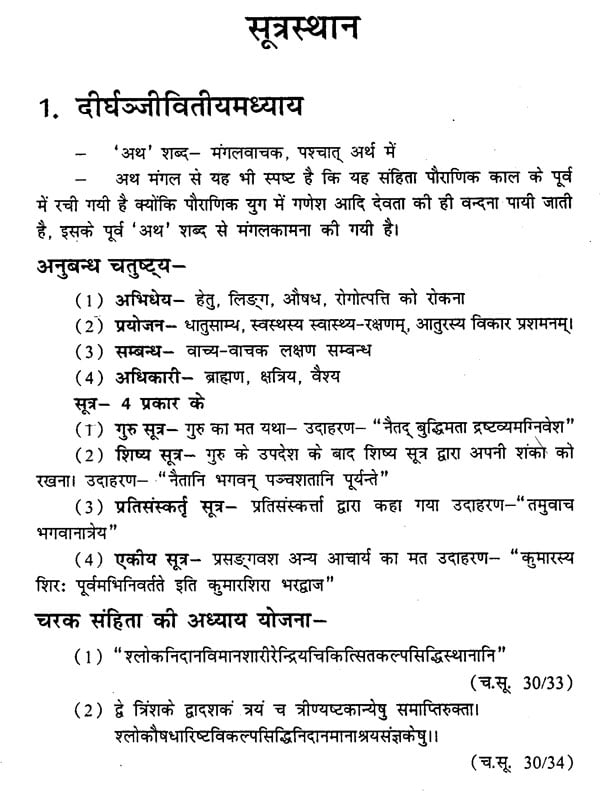 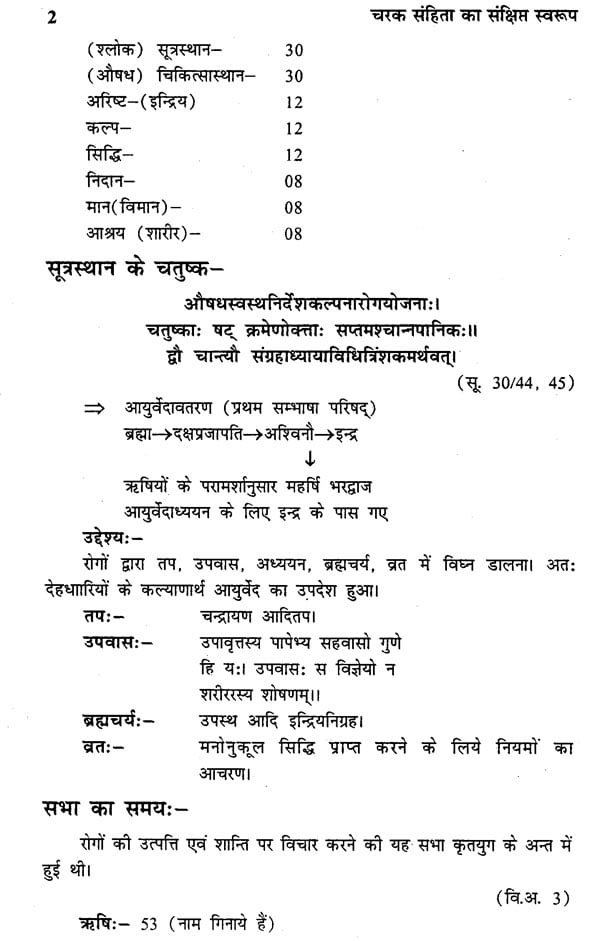 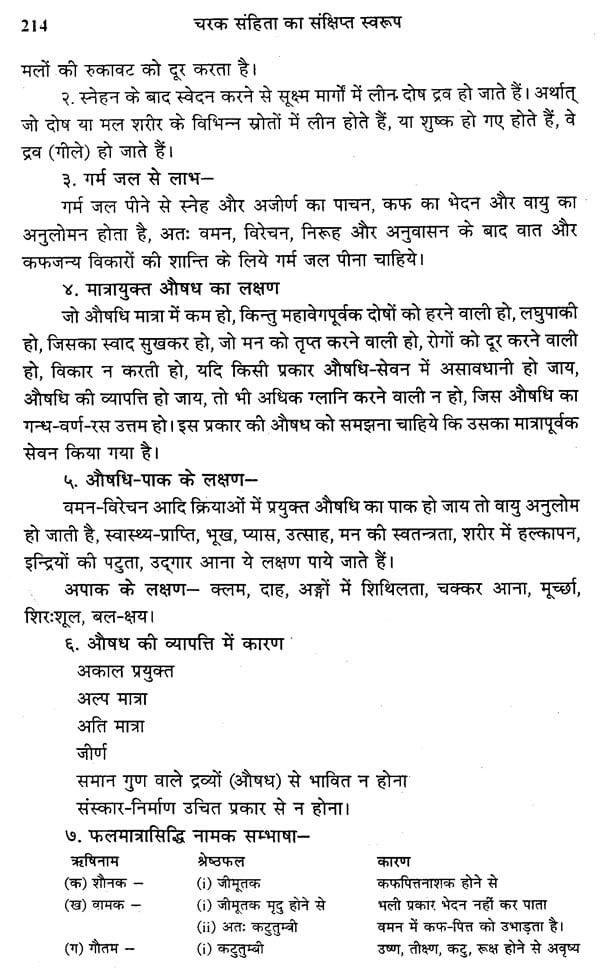 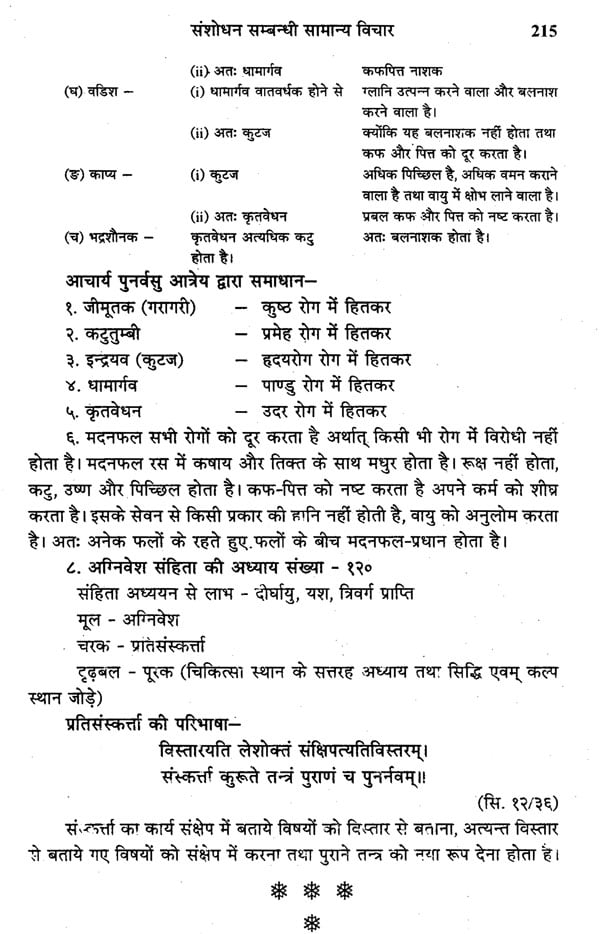 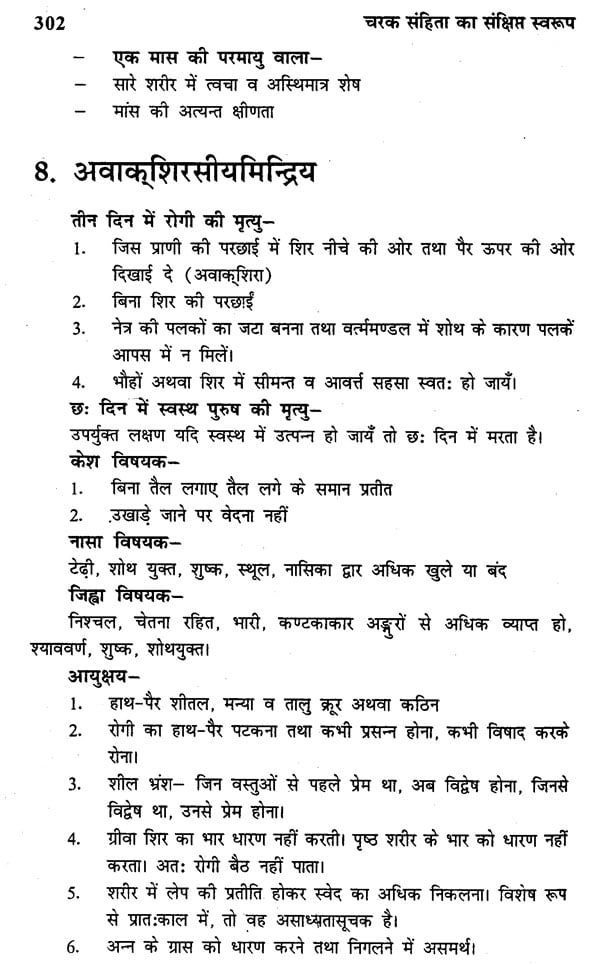 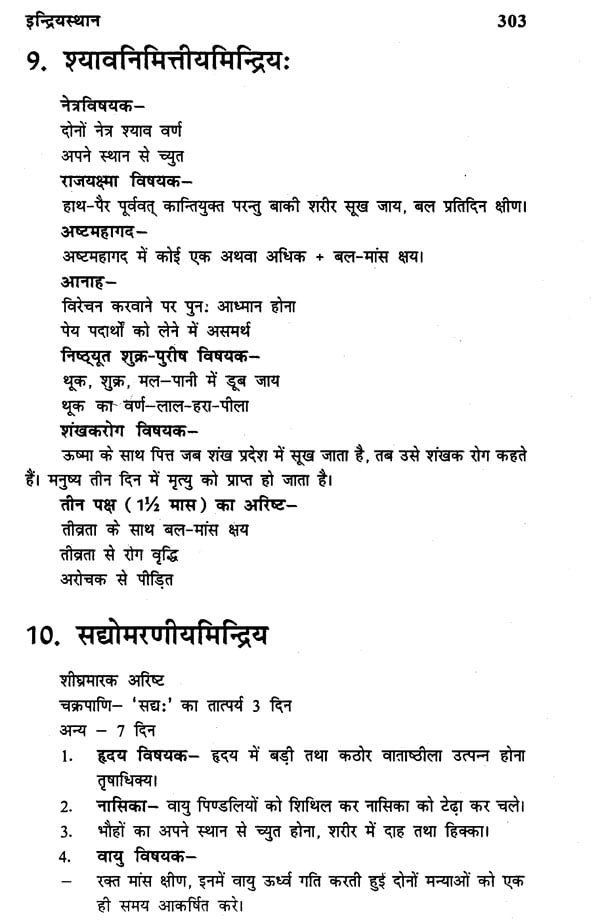 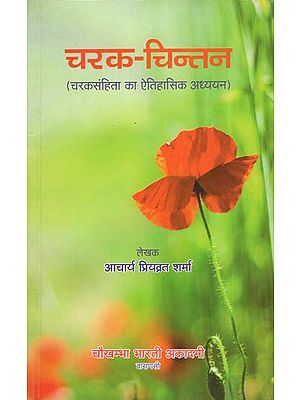 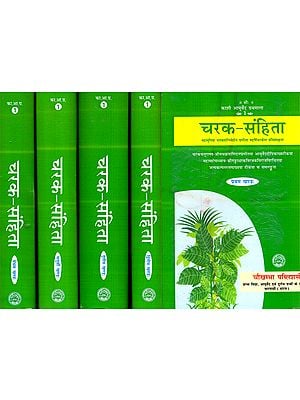 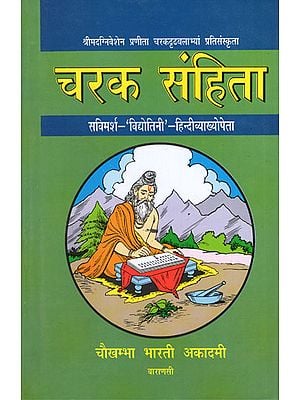 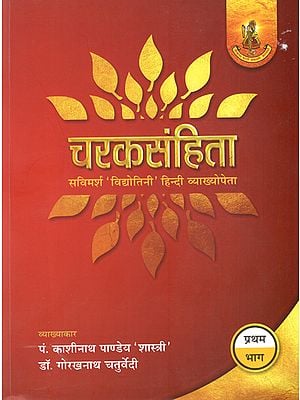 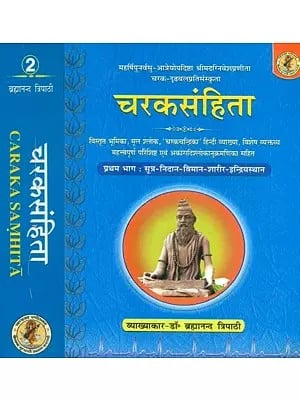 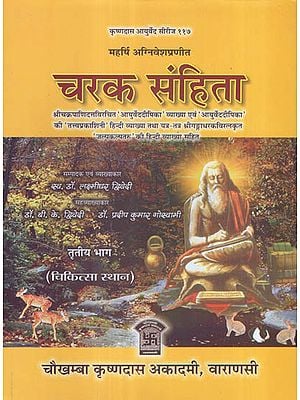 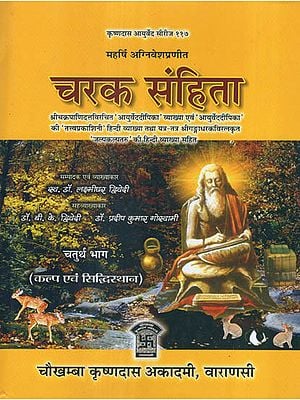 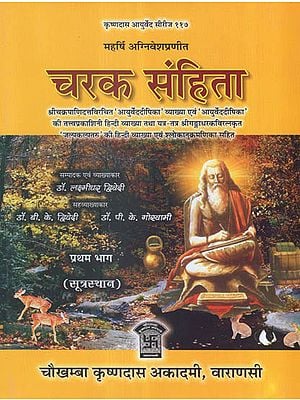 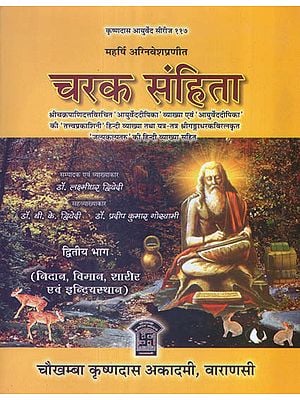 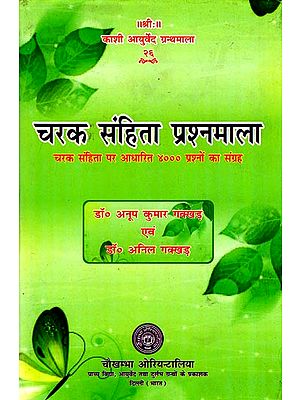 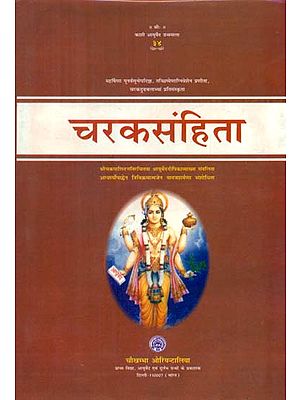 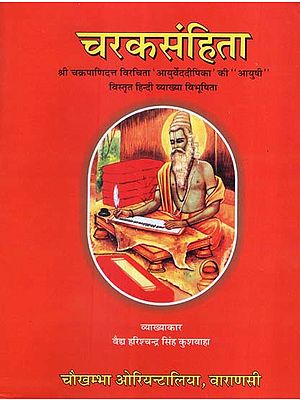 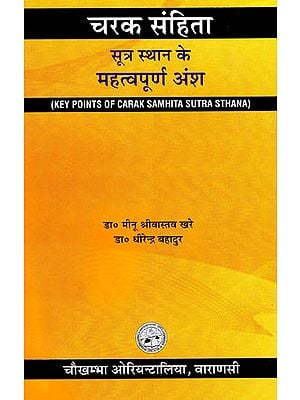 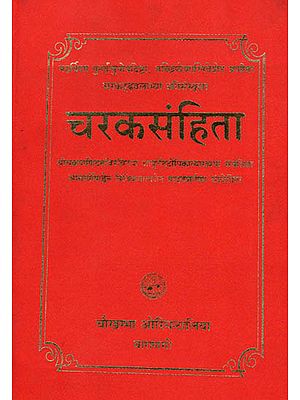