Michael Hutt is the Professor of Nepali and Himalayan Studies at SOAS (the school of Oriental and African Studies) in London. He completed a PhD on the history of the Nepali language and its literature at SAOS in 1984 and has been engaged in teaching and research relating to Nepal there since 1978.

Krishna Pradhan is the Senior Lecture in Nepali at SOAS, where he teaches undergraduate, postgraduate and non-degree courses in Nepali Language. Krishna took his BA in Economics and History and an MA in Sociology from Tribhuvan University, Kathmandu. He began his professional career by teaching American and British volunteers in Kathmandu in 1982. Later he worked at the American mission (US Embassy and USAID), where he taught Nepali to American diplomats and development officers as well as Fulbright professors, scholars and many PhD candidates from American university’s ‘Cornell Nepal study programme’ in Kathmandu , and he was a visiting lecturer at Cornell in 1997 and 2000. Since he joined SOAS in 2004 he has develop a range of new audio and video materials for students of Nepali language and completed a new online Nepali dictionary.

Abhi Subedi was born in eastern Nepal and educated in Nepal and Britain. He is a professor of English at Tribhuvan University in Kathmandu and an established writer who has published works I both and history. He has also translated works from English into Nepali and from Nepali into English. He writes regular column in Nepal’s Nepali and English-language media and is very closely associated with language pedagogy, especially the teaching and syllabus writing of English in Nepal. Besides English, Subedi has taught Nepali to expatriates in Nepali at different times: these have included tourists, ambassadors, freaks, priests and lovers. 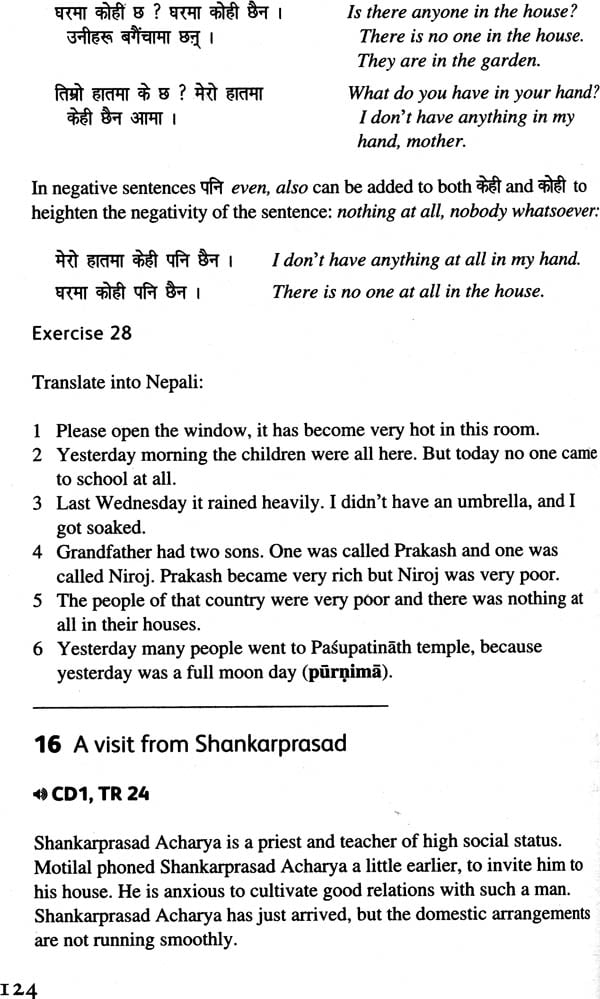 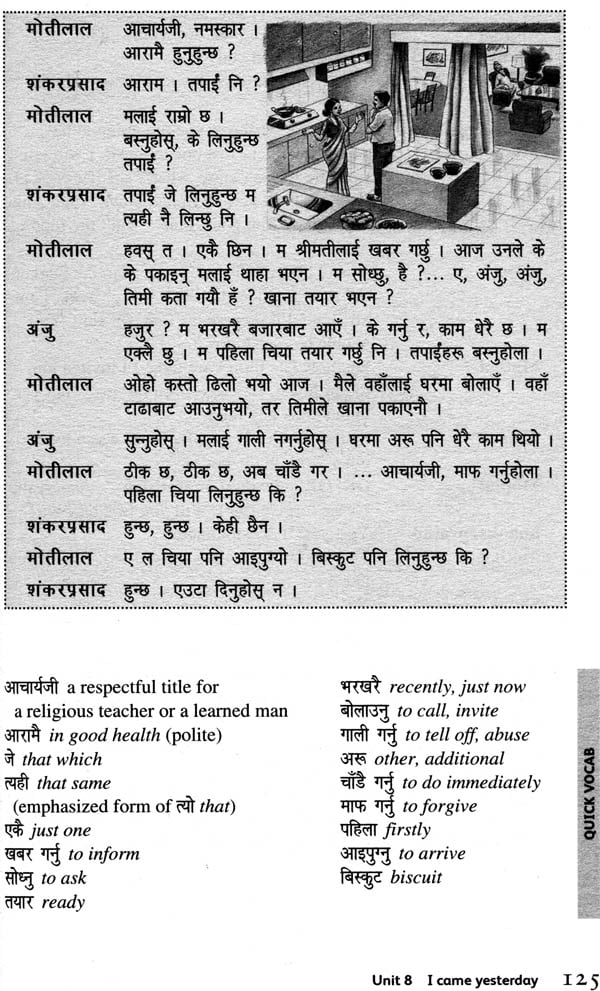 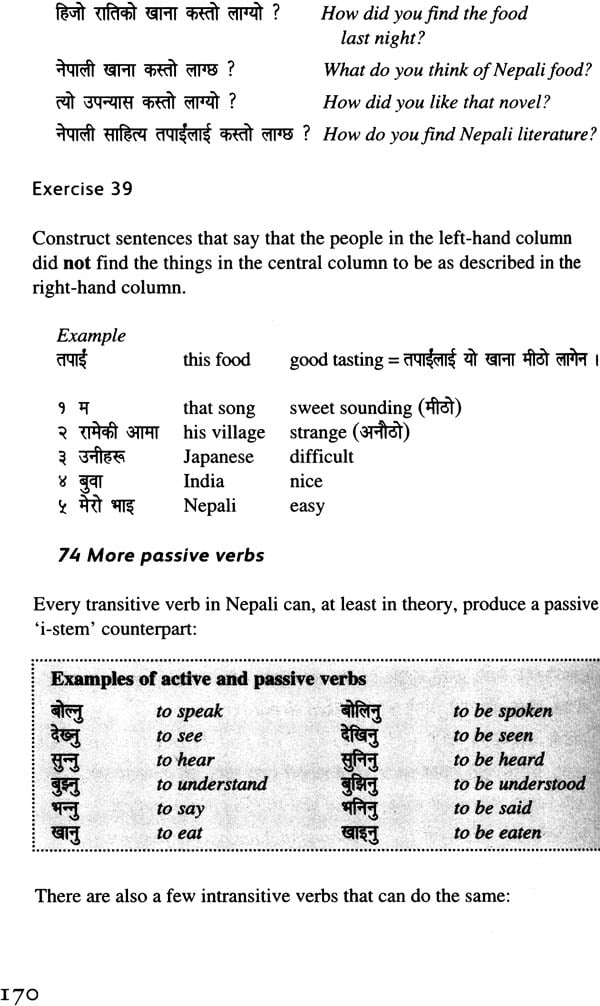 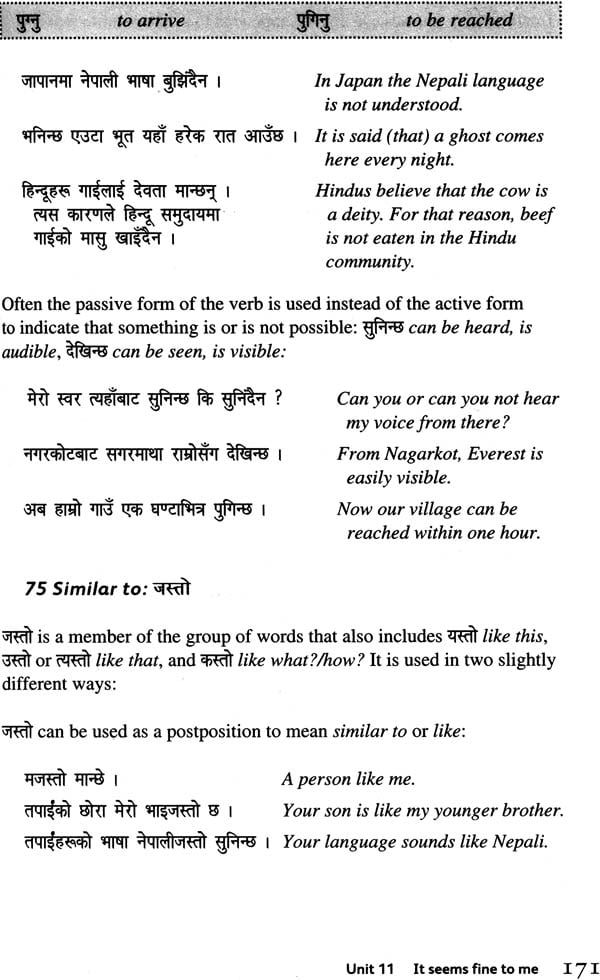 Teach Yourself Nepali (The Easiest And The Way To Learn A Beautiful Language): With Roman
By Binay Bhushan Dutta
$16.50
Out of Stock An Intensive Course in Nepali
By B. Syamala Kumari
$59
FREE Delivery