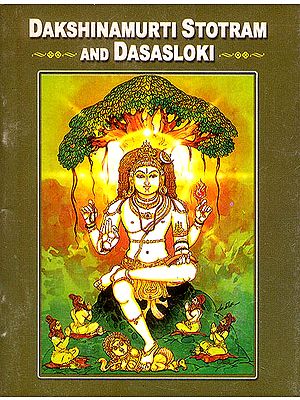 Sri Sankaracharya's Dakshinamurti-stotram or Hymn to Dakshinamurti is a poetic master- piece. In the short compass of ten majestic stanzas, the great world-teacher delineates the fundamental teachings of all Vedanta. The tenth verse tells in unmistakable language what the hymn stands for and why it should be reverentially studied: the all-pervasiveness of the Atman is clearly expounded in this hymn. By the recital and the hearing of it, and by the meditation on its implied meaning, the aspirant attains to that all-pervasive nature (of the Arman) and automatically feels one with It and reaches the plenitude of realization and spiritual joy.

By Vedanta is meant the integrated philosophy of India, the spiritual way of life lived and bequeathed to posterity by a galaxy of sages and recently, in our own times, authenticated by the lives of Sri Ramakrishna, the Holy Mother Sri Sarada Devi and Swami Vivekananda. The Vedantic way of life demands a simultaneous development of head, heart and hand which comes to one by the grace of God at the end of many many lives, by virtue of one's triumph over attachment and aversion, fear and anxiety, anger and jealousy. It presupposes a life of strict discipline in which the aspirant meticulously follows the teachings of the Guru, who is the embodiment of that teaching, and whom he reveres as he would his Chosen Ideal-God. The worship and service of the Guru, seeing God in him, is the refrain of the fourth line of e-ach of the first nine stanzas of this poem. Dakshinamurti is the Supreme Being and he had embodied Him- self in the Gum-this is the final understanding of the aspirant as elucidated by• Sri Sankaracharya. Such a deep devotion in which Guru and God have fused into one (cf. Svetas-vatara Upanishad: VI. 23) is the sine qua non of religious life.

The Dakshinamurti-stotram is a profound hymn, essential for all seekers of Truth. A simple and direct English version is provided in this publication to facilitate easy comprehension of the spirit of the text, viz. the identity of Jiva, Iswara, and Brahman. The Nirvanashatkam, also by the Acharya, appended herein describes the constant Brahman- awareness felt by a man of realization.

May this delightful decade of divine wisdom deliver us from the demon of death and delusion devouring us day and night May Sri San karacharya bless us. 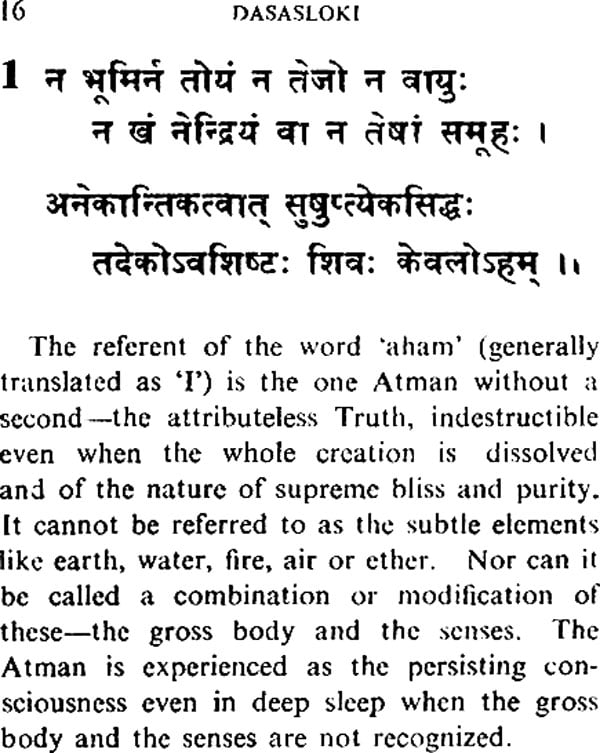 Origin of Universe: Vedic Approach
By Dr. C. Dakshinamurti
$15
Out of Stock 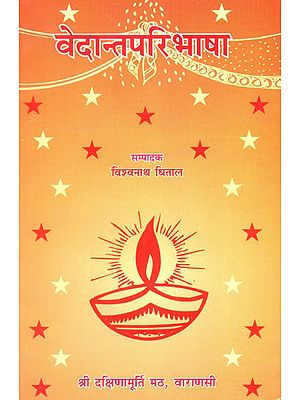 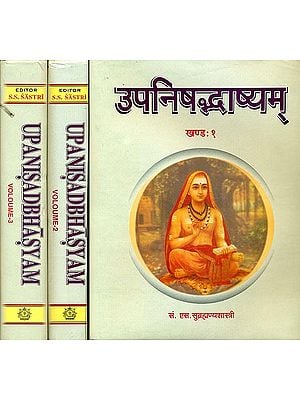 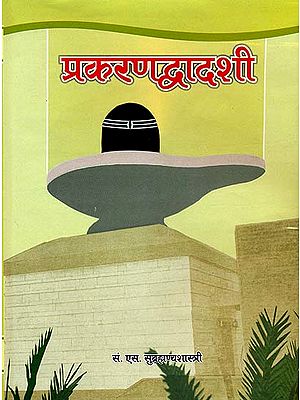 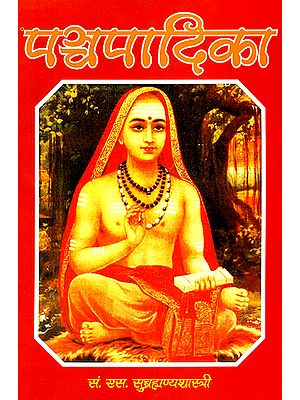 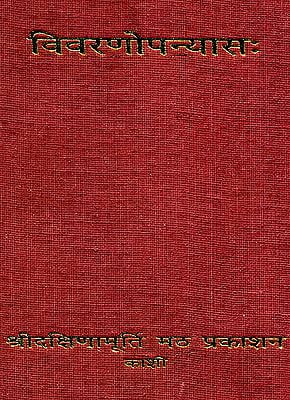 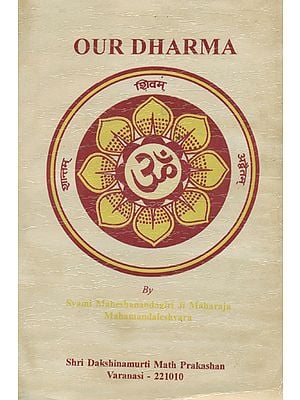 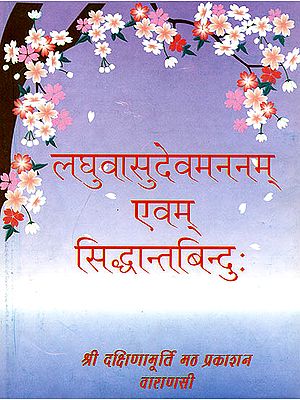 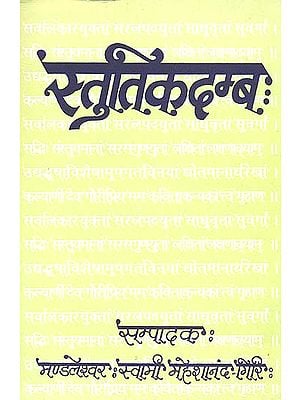 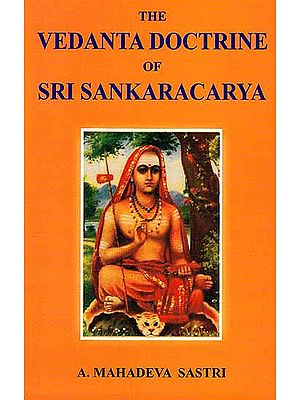 The Vedanta Doctrine of Sri Sankaracarya
By A. Mahadeva Sastri
$29
FREE Delivery