The Dictionary of Buddhist Iconography is an endeavour of half a century to identify, classify, describe and delineate the bewildering variation in Buddhist icons. It spans the last twenty centuries, and it is a comparative study of unprecedented geographic variations, besides the ever-evolving visualizations of great masters who introduced extraordinary plurality of divine forms in the dharanis and sadhanas.

The multiple forms of a theonym arise in varying contexts. For example, Hevajra of the Hevajra-tantra holds crania in his hands, while the Hevajra of the Samputa-tantra has weapons. Both are subdivided into four each on the planes of kaya, vak, citta and hrdaya, with two, four, eight and sixteen arms. The dictionary classifies such several types of a deity and places each in its theogonic structure, specifies the earliest date of its occurrence (e.g. Amoghapasa appears in Chinese in AD 587), the earliest image, the direction in which it is placed in the specific quarter of the mandala, its classification, colour, crown or hairdo, ferocious or serene appearance, number of eyes and heads, hair standing up and/or flaming, number of arms and attributes held in them, consort, lord of the family (kulesa), and so on. The esoteric name, symbolic form (samaya), bija (hierogram), mantra, mudra and mandala are given in this Dictionary for the first time and on an extensive scale. The Sanskrit, Chinese, Korean, Japanese, Tibetan, Mongolian, Manchu and other names are given under the main entry, as well as cross-referenced in their own alphabetic order.

Prof. Lokesh Chandra is a renowned scholar of Tibetan, Mongolian and Sino-Japanese Buddhism. He has to his credit over 360 works and text editions. Among them are classics like his Tibetan-Sanskrit Dictionary, Materials for a History of Tibetan Literature, Buddhist Iconography of Tibet, and the present Dictionary of Buddhist Art in about 20 Volume. Prof. Lokesh Chandra was nominated by the President of the Republic of India to the Parliament in 1974-80 and again in 1980-86. He has been a Vice-President of the Indian Council for Cultural Relations, and Chairman of the Indian Council of Historical Research. Presently he is Director, International Academy of Indian Culture.

Gives me pleasure to see the fifth volume of the Dictionary in print. Deities named or thought of in the empty or eternal of existence: they are many, immensity reposes here. They come from the deeps of time, from the flame of the mind, a banquet of forms, a scattering of presences: I seek their names and ask: who will open my eyes?

Hariti with her consort Pancika from Gandhara holds a cornucopia, but has no son playing around. In other types her son is a constant companion and in fact the assured symbol of her recognition. In forms 10a, b, she is pictured standing in Chinese robes, again without her son: why? Several entries in the Dictionary raise problems of evolution. Differing contexts gave rise to radical changes in the attributes.

Hayagriva has seventythree types: shows him playing games that make and unmake worlds. The horse (haya) was speed in ancient times, drawing lightning chariots of victory, or carrying monks who bore the sculptures of the mind to distant lands, or tradesmen who entangled royal hearts in exotica. These many forms of Hayagriva entwise and weave centuries of action: al enigmas.

Stupa is an ever-living concept. Appearing in a bewildering variety of architectural monuments. Five out of twenty-one stupas of the Nyingmapas are shown on pages 1387, 1389, 1391, 1433 with specific names and vividly differentiated ascending elements.

Heruka is a generic name for five different deities, and at the same time has individuated forms with two, four, six and eight-arms. There are Six Herukas in the Bardo mandala. The individuated forms need to be studied further to define their precise status.

Hevajra has twelve forms and played a crucial role in the defence rituals of China, Cambodia, Indonesia and other countries during the classical period.

Hsuan-tsang is depicted as a monk, seated with books in his hands or rolls at his back. The popular representation of the pilgrim as walking with a chowrie in the right hand and a roll in the left, and a book-rack of rolls loaded over his back, is late. It is based on a Japanese scroll, which ultimately derives from the prototype of an itinerant monk accompanied by a tiger. Silk paintings and sketches of the tiger-monk have been found in Tunhuang. The tiger represented Central Asian monks, so Hsuan-tsang could not be with a tiger and thus he was without a companion. In the Chinese classic, Journey to the West, monkey came to be his faithful ally in his long and frightful wanderings. The monkey denoted that the pilgrim had come from India.

The rich evolution of Buddhist iconography is evidented by Indra (32 forms), Isana (11 forms), Jambhala (18 forms), Janguli (10 forms), and others. The creative every-days of history, responding to the needs of the faithful, lighting up the anguished darks in contemplation of the divine, became transfigured in the iconography of flowing visions. 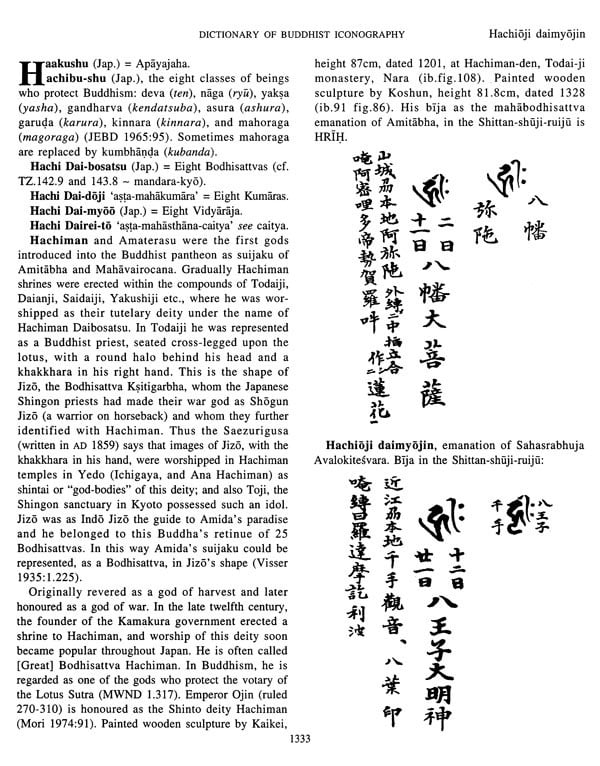 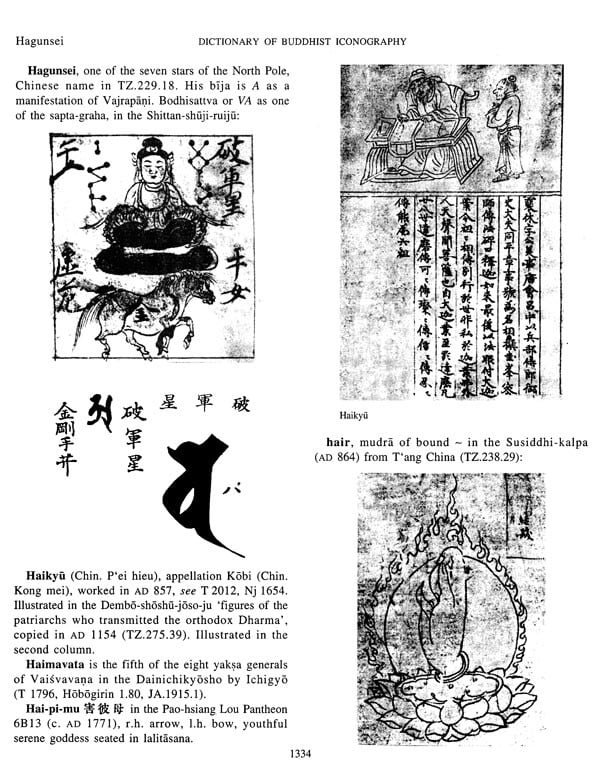 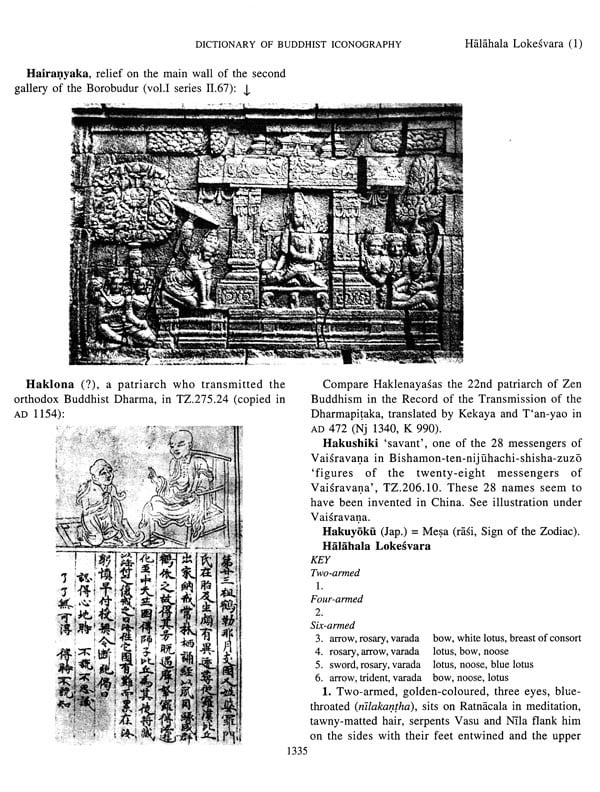 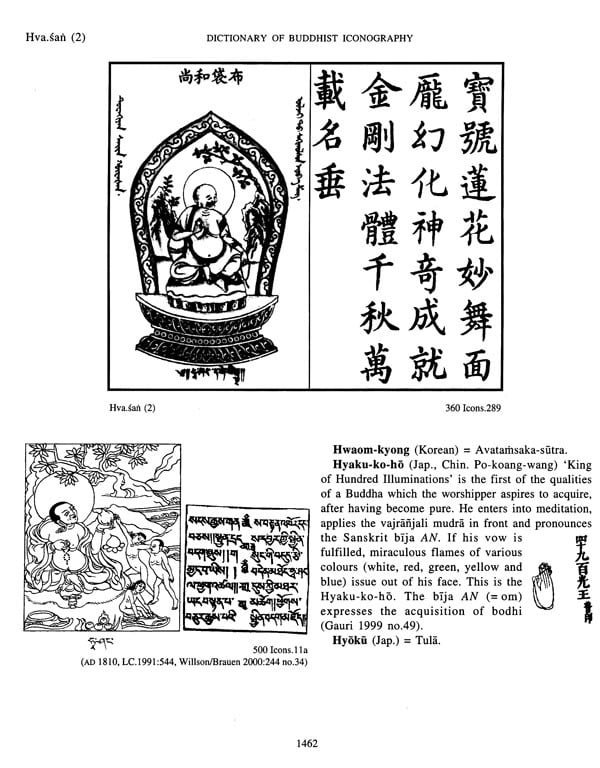 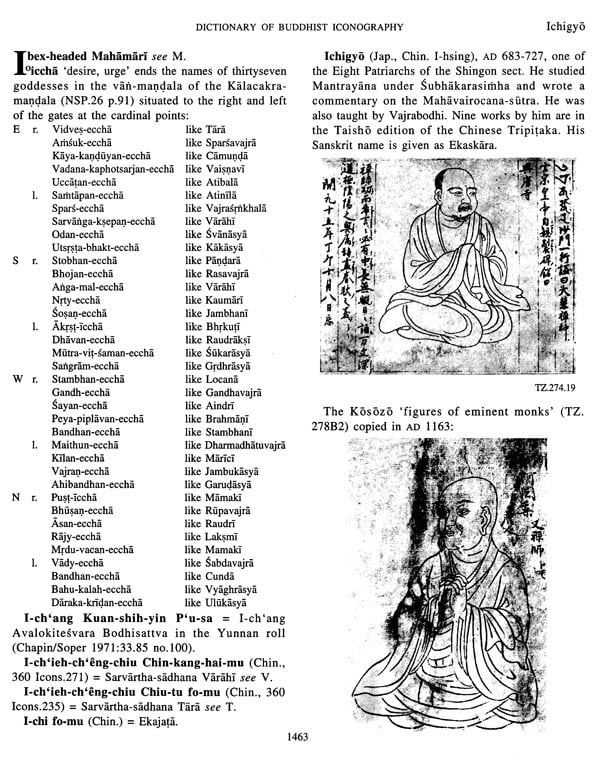 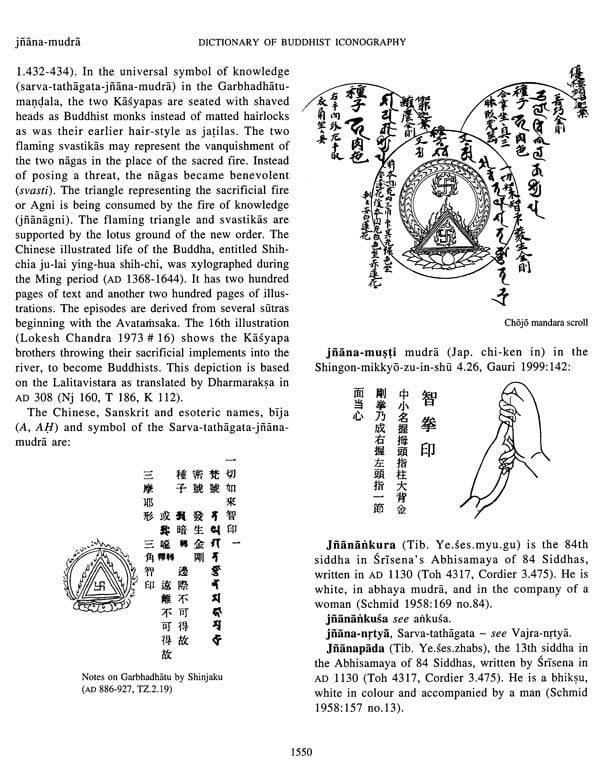 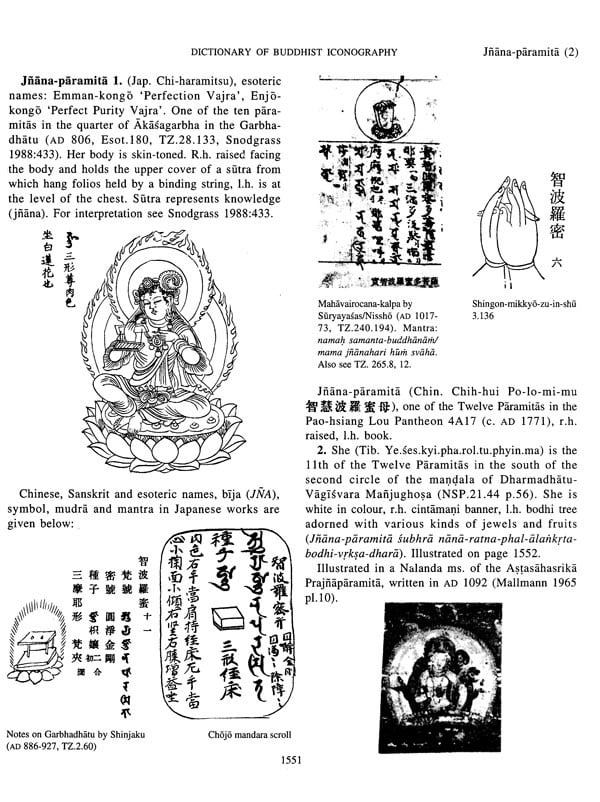 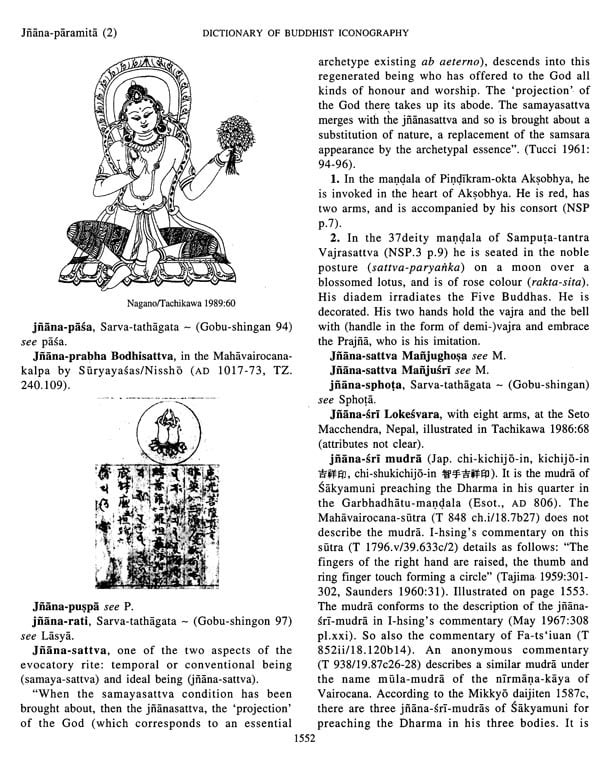