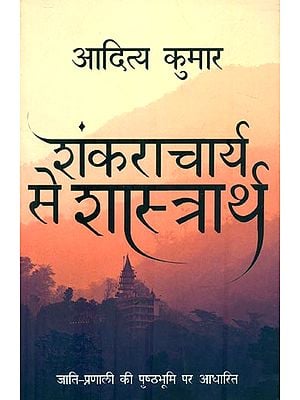 This book is on backdrop of a social system i.e caste-system. This book may be first in it's own which describes the cause, prevailing challenges and its solution wrapped in a beautiful story. The central character being a journalist finds the caste system carrying a lot of questions. How did it originate?, how it flourished? whether Really, our religious book say about the same system we are going through? How one can know his caste, if he/she is orphan? Which Hindu book confirms caste system to be hereditary? Which book confirms the hierarchy of Brahmin being the top of order and Shudras the lowest? Or, Are we in allusion? What if caste system is not hereditary? If caste system is a system, what are its basic rules? Who coined the rules? What are the solutions for problems arising due to caste system? Can we implement any solution which satisfies all?

In search of all these questions Journalist Gaurav meets three different interesting characters one being advocate Chitra. A group of four is formed who decides to challenge the current caste System. In order to challenge the system they have to face a Shastrath with Hindu Religious teacher Shankaracharya. What happens afterward is gist of the story.

This book unfolds many unknown facts about the caste system, & also suggests the best way to deal with it. The readers will not only find a beautiful story but will get benefitted by the knowledge it shares.

The Author of this book is "Aditya Kumar". He is a resident of Muzaffarpur district in Bihar. The young writer is aged 30 years and he works in a government company. He considers himself as a passionate writer. He finds himself close to this world and society while writing and hence focuses on social issues in his books. His first book "Shankracharya Se Shastrath" deals with one of such social issues i.e. Casteism.

He has fearlessly taken up the social issue as its story backdrop and intends to make his society better, free from any type of exploitation. He is working on his second story undoubtedly having it's backdrop a social issue. 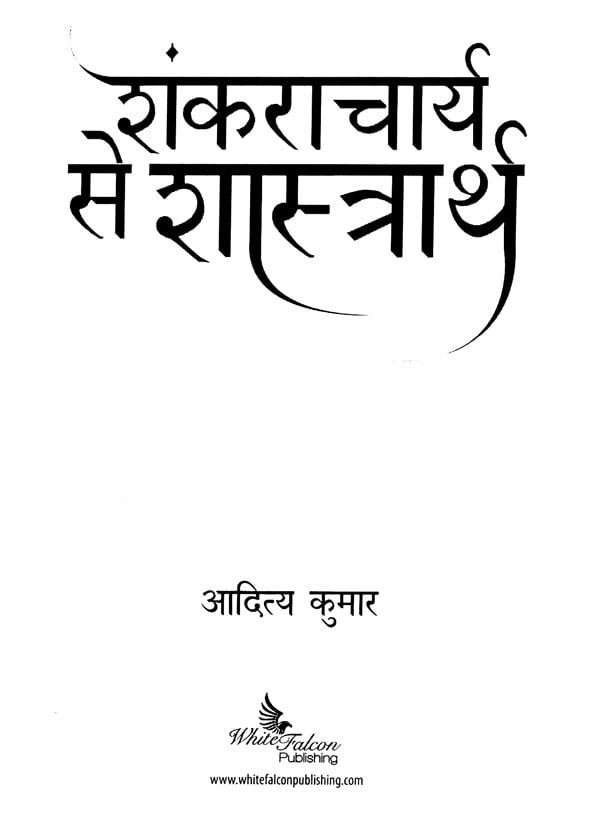 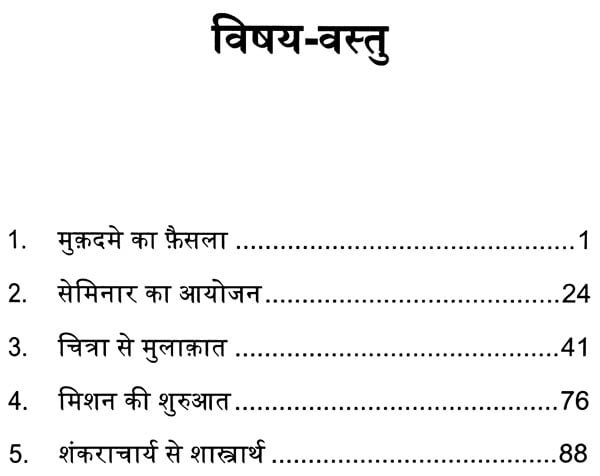 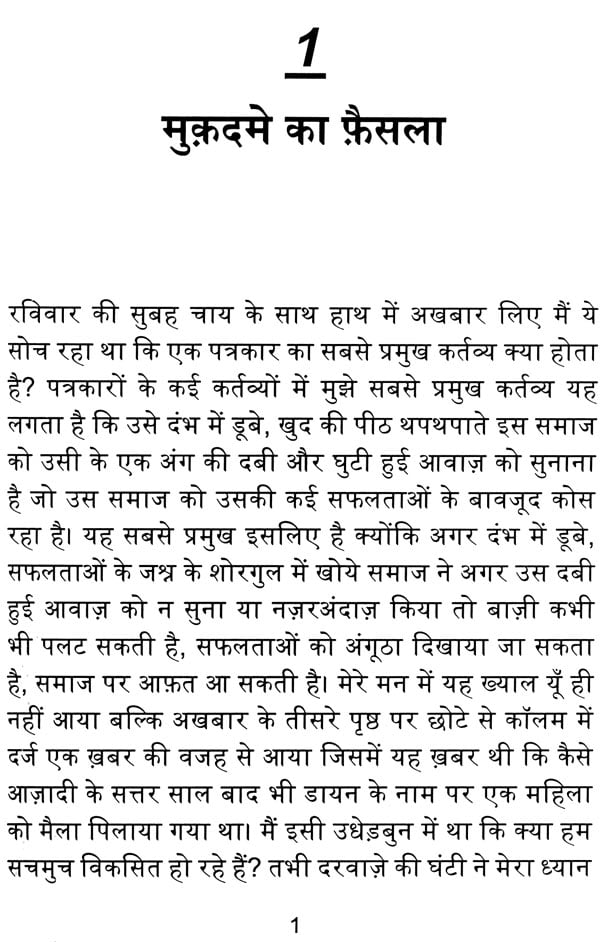 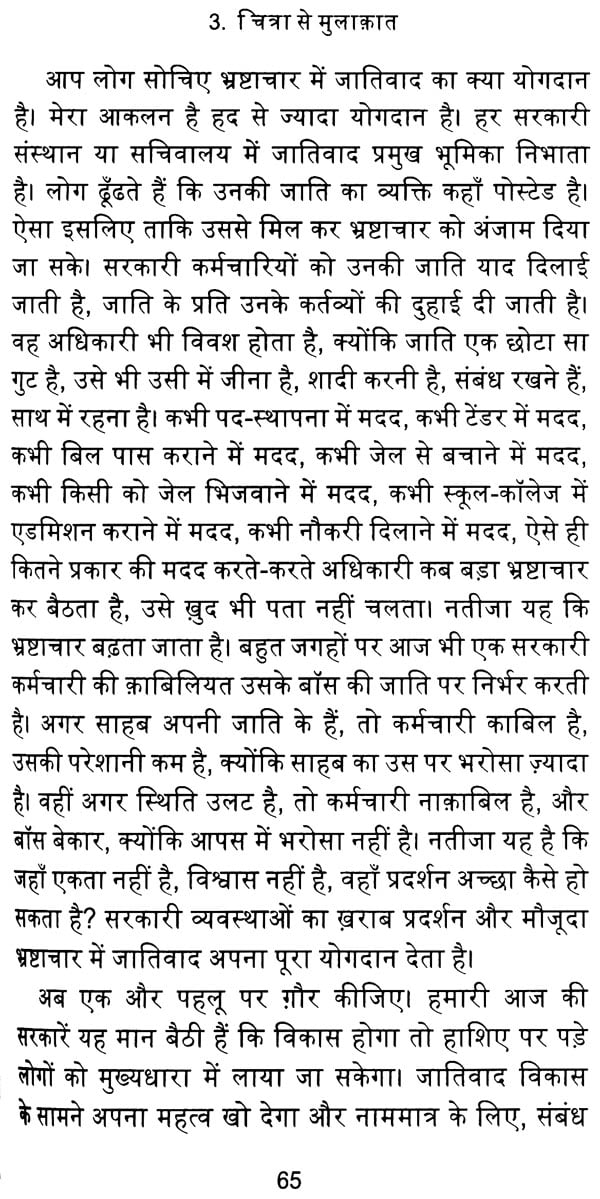 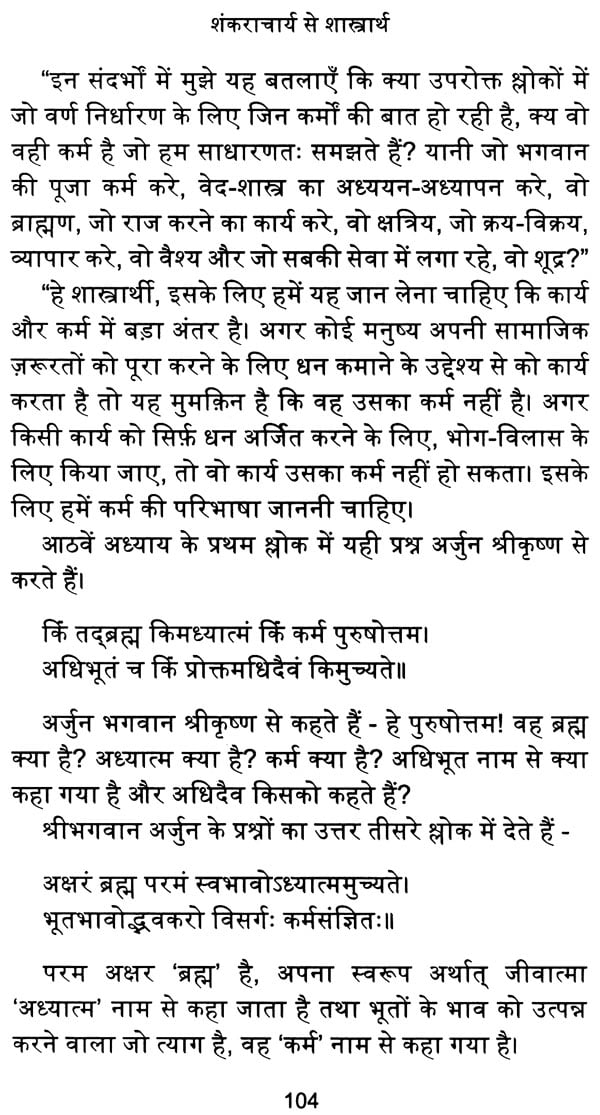 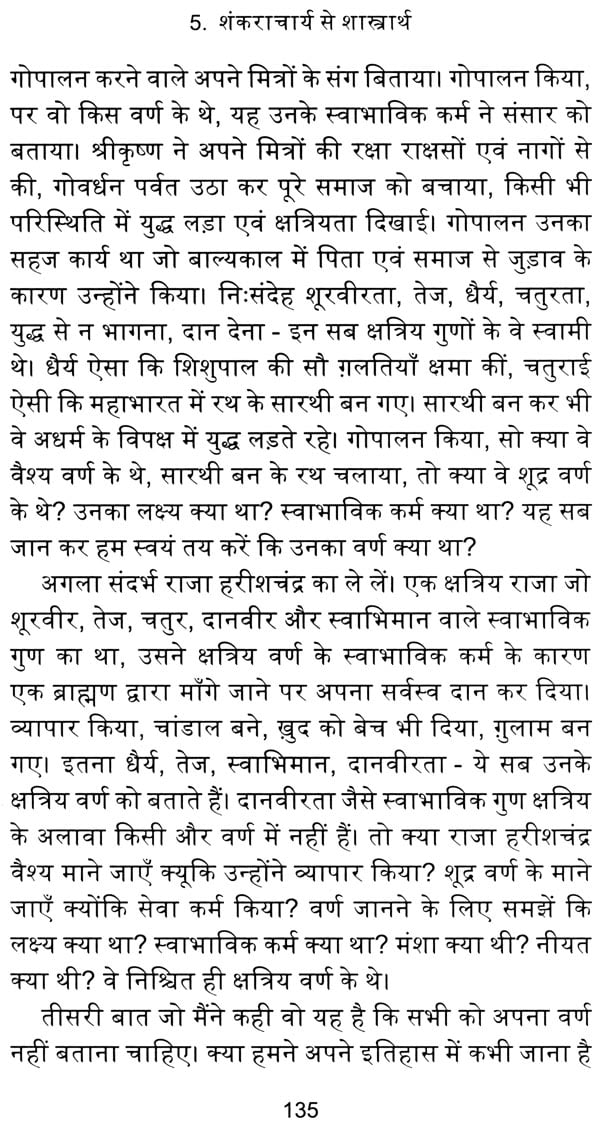 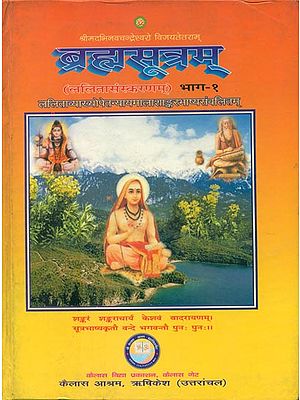 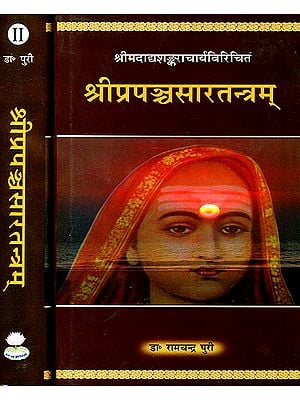 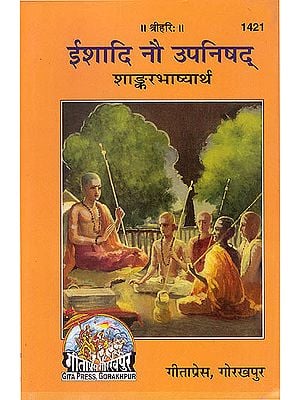 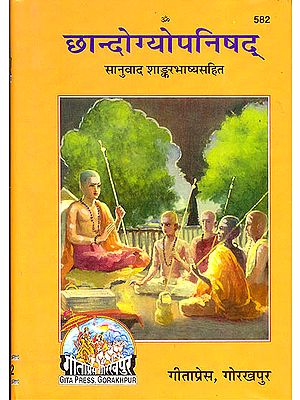 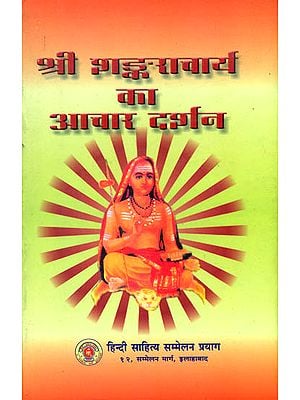 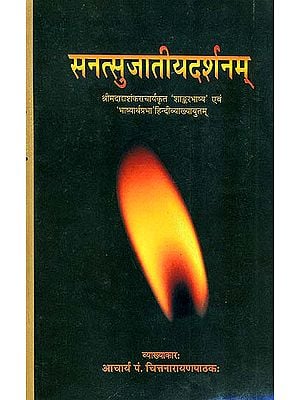 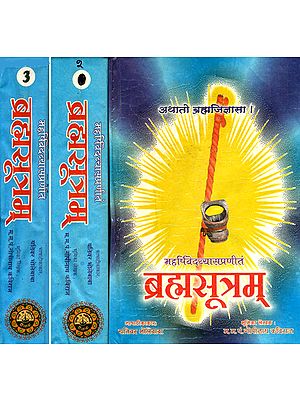 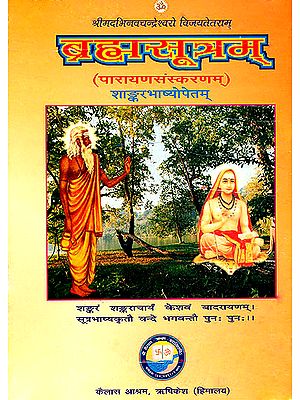 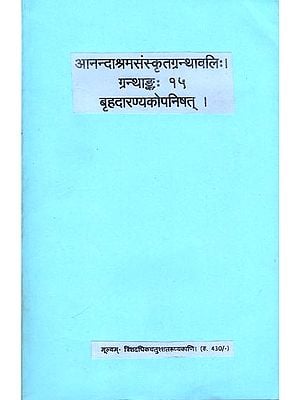 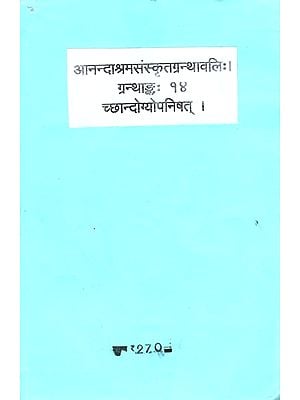 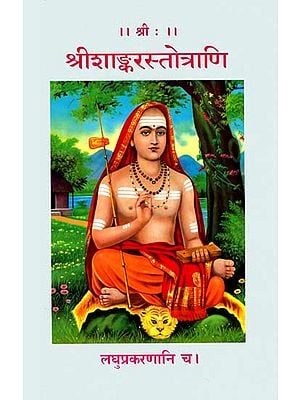 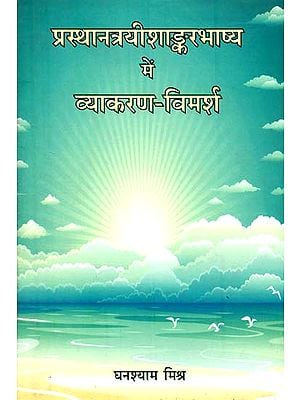 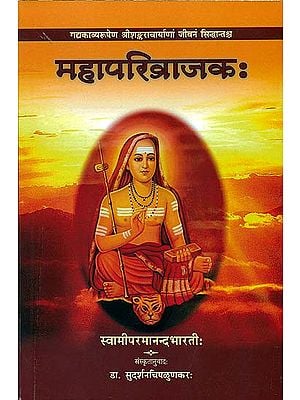 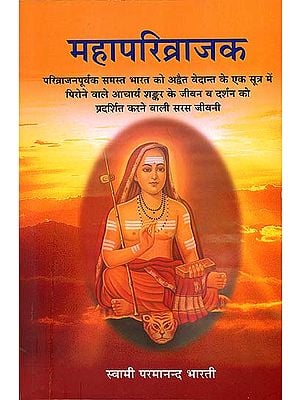 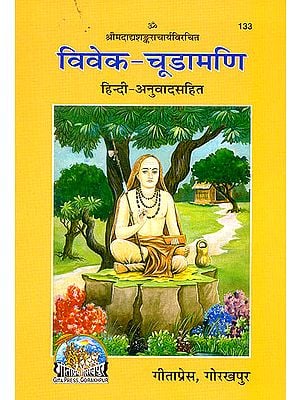